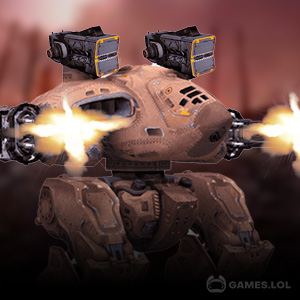 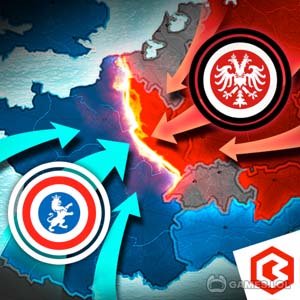 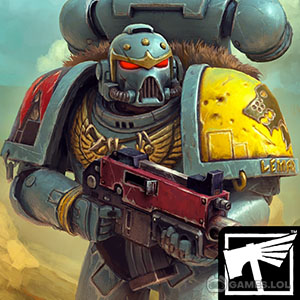 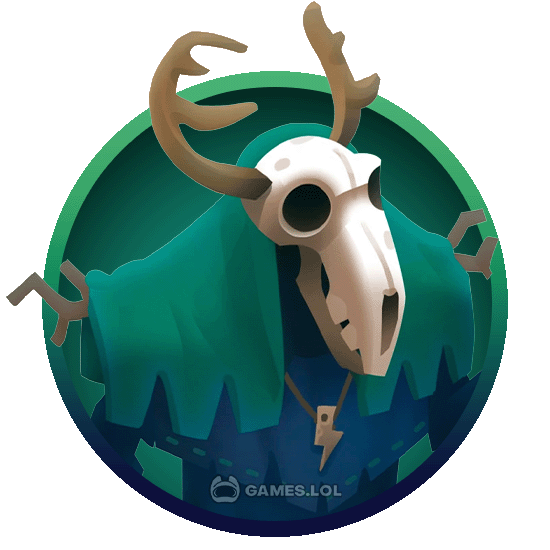 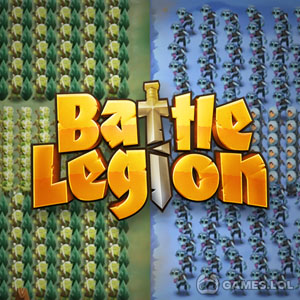 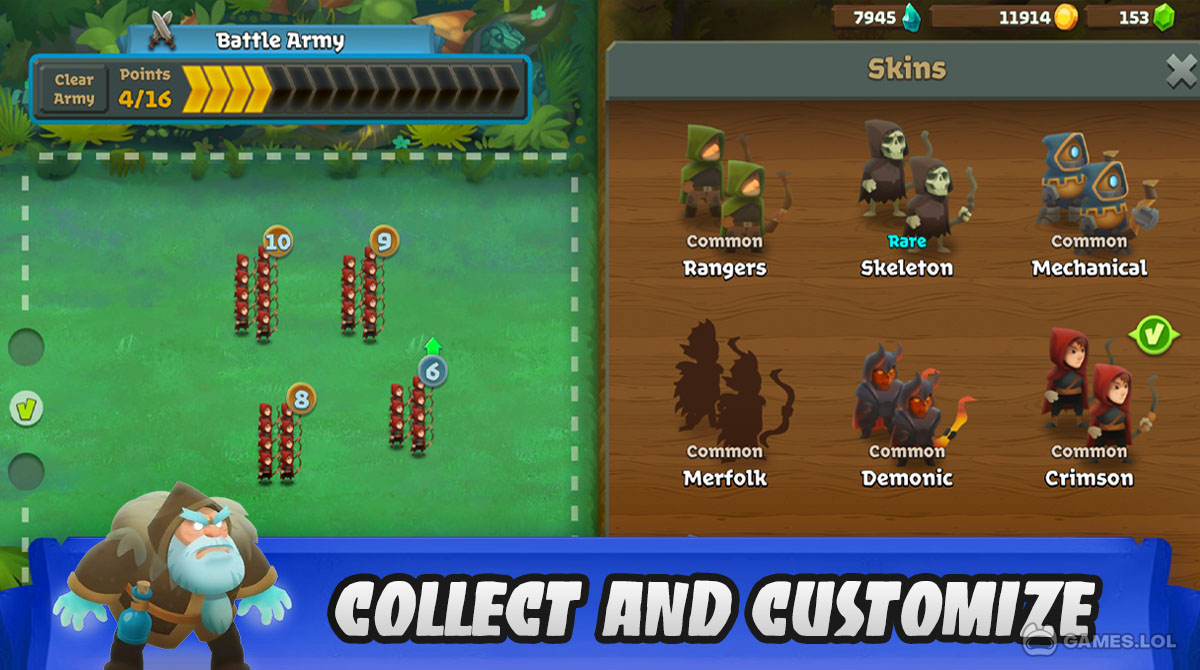 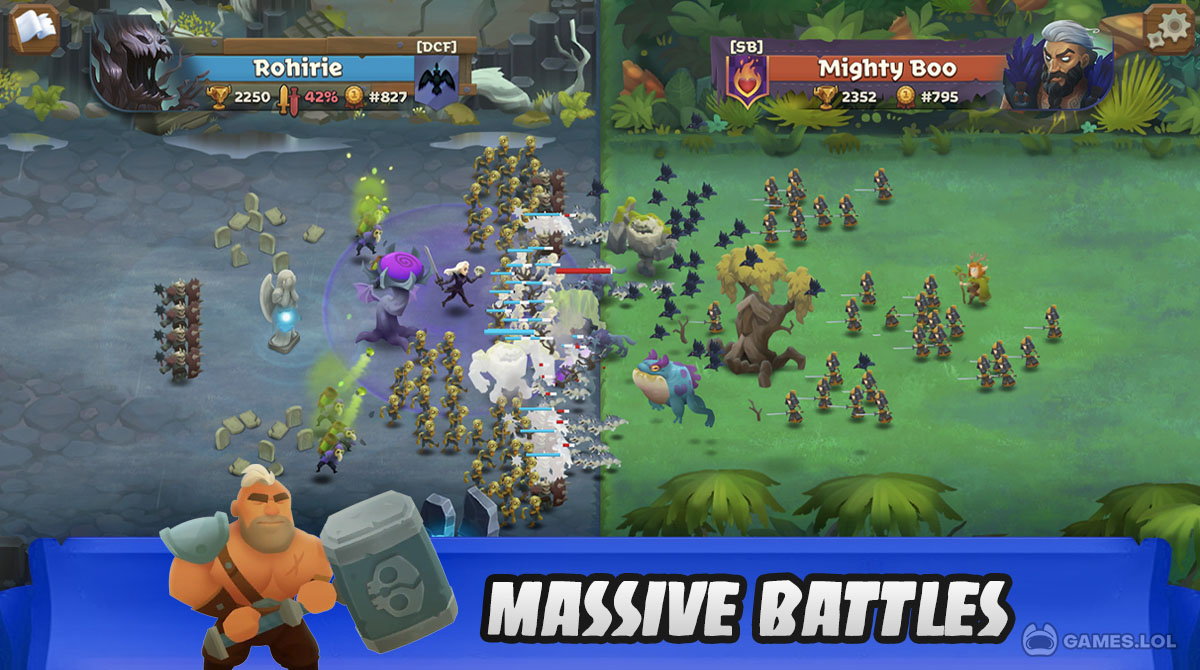 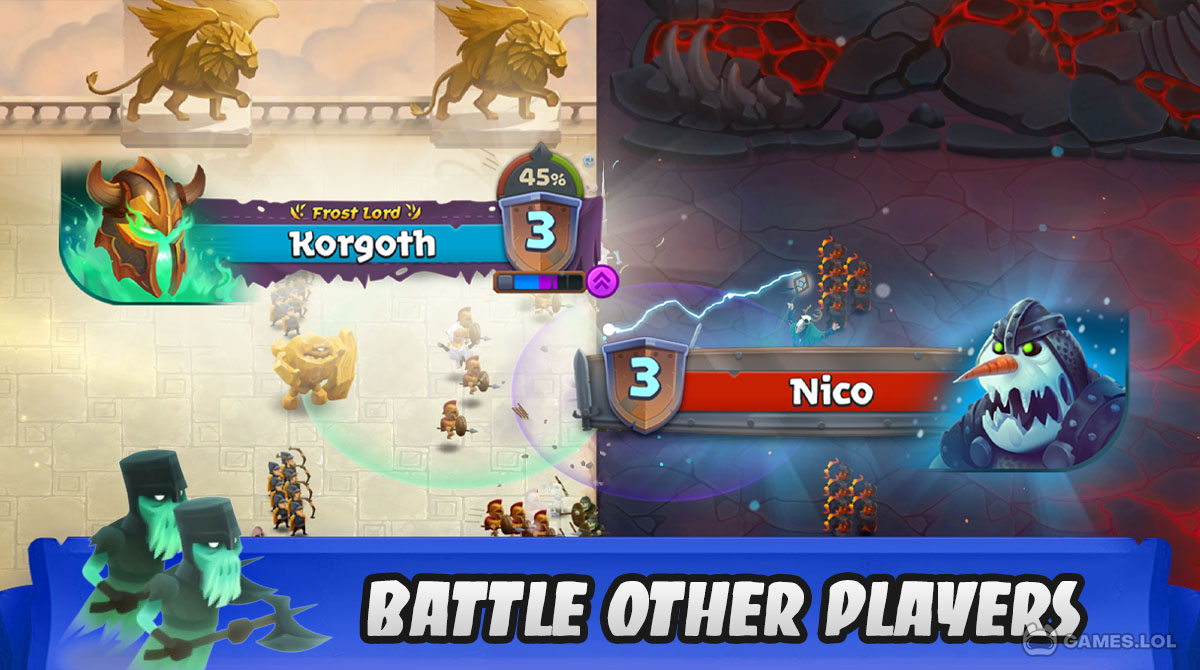 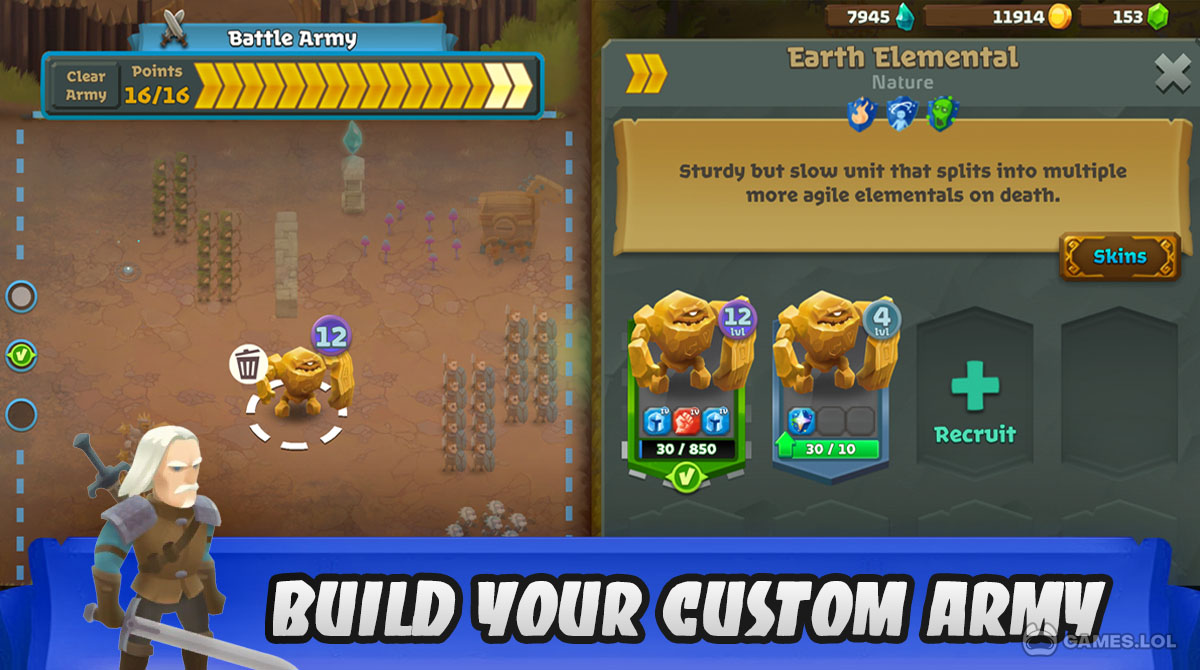 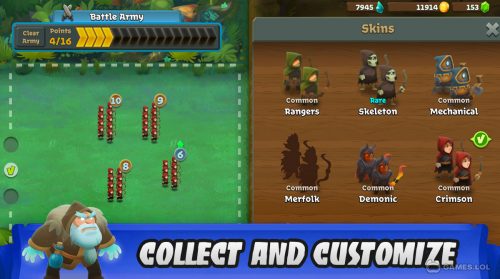 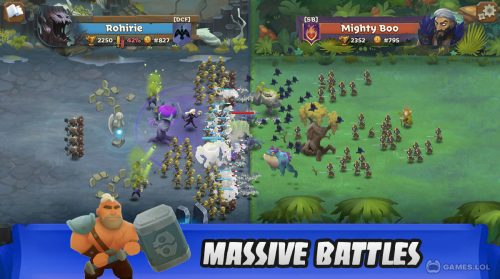 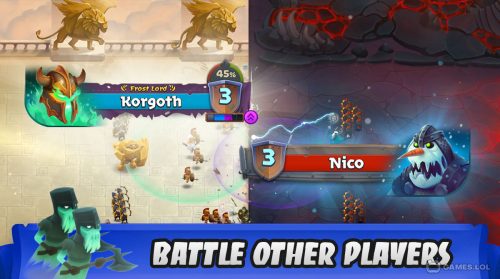 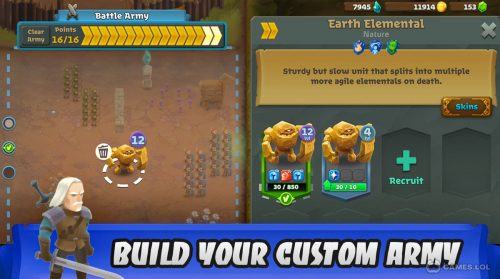 Do you consider yourself a master when it comes to war tactics? Why don’t you test that out and play Battle Legion? It’s a multiplayer strategy game by Traplight Ltd. where you will build an army, and place them strategically on the battlefield. You then watch them battle automatically and see if your tactic works. An exciting 100v100 unit battle game that lets you simulate how a battle will turn out. The game provides you with a great way to test out your skills and abilities when it comes to tactical strategies for battle.

Let’s discuss more about the gameplay of Battle Legion and the features available to see what you need to do and what to expect.

Build An Army & Watch Them Battle in Battle Legion

The main goal in the game is to become the best tactician. You will build an army and place them strategically on the battlefield and watch them fight your opponent’s army. You win the battle if your opponent’s army is wiped out first. As simple as this sounds, it’s not going to be easy to achieve the ultimate goal. Many factors will determine whether you’ll win in Battle Legion.

Your tactics and strategy will be the main catalyst here. It will be the biggest factor that determines whether you’ll win in a 100v100 unit battle. The other thing is the units that you’ll use. There are many different units available in Battle Legion. And each one of them will have its strengths and weaknesses. Of course, you’ll start with the weaker ones first. But as you earn resources and acquire unit shards, you can upgrade and develop them. You will need powerful units to do well, especially once you get to the higher ranks.

The game will have a tutorial in the beginning, which is great. It will help learn the basic gameplay and what you need to do in this strategy game. You will have a starting army to control and use in battle. But as you progress, you need to make sure you develop and upgrade your army. Battles become tougher as you rank up. You will start to face players who also have good units in their armies.

This is why you need to develop and upgrade your units. Which unit to upgrade will ultimately depend on the tactics or strategies you’ll use. There is no right or wrong strategy in Battle Legion. You have the freedom to try out any type of tactic. The important thing here is that you’ll win the battle. And that’s how you’ll know if your tactics are good or not.

Do you enjoy this type of strategy game? A similar game you can try is Epic Battle Simulator. If you prefer a tactical strategy game, check out Merge Tactics. Get them for free here in Games.lol.