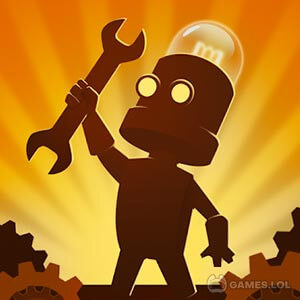 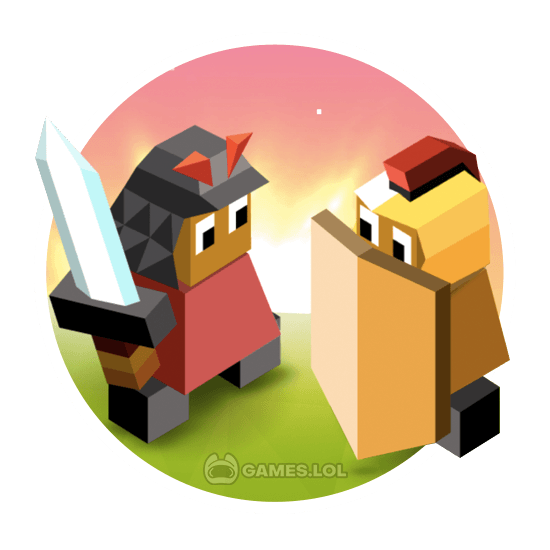 Battle of Polytopia for PC – Strategy Gameplay For Free Download 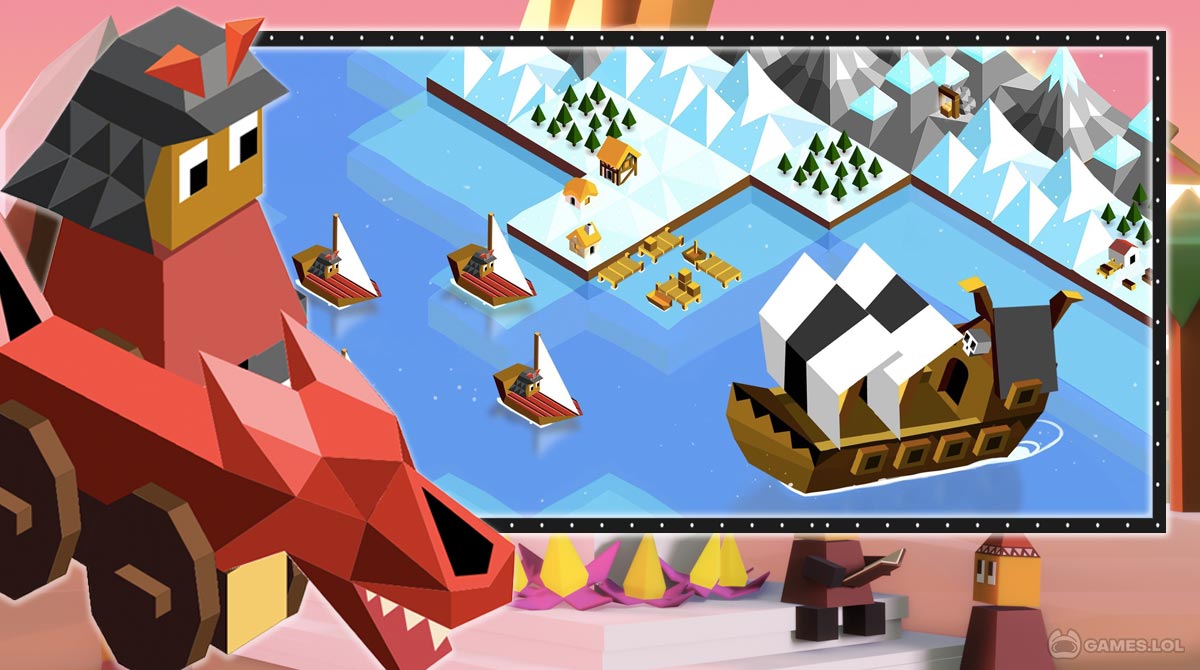 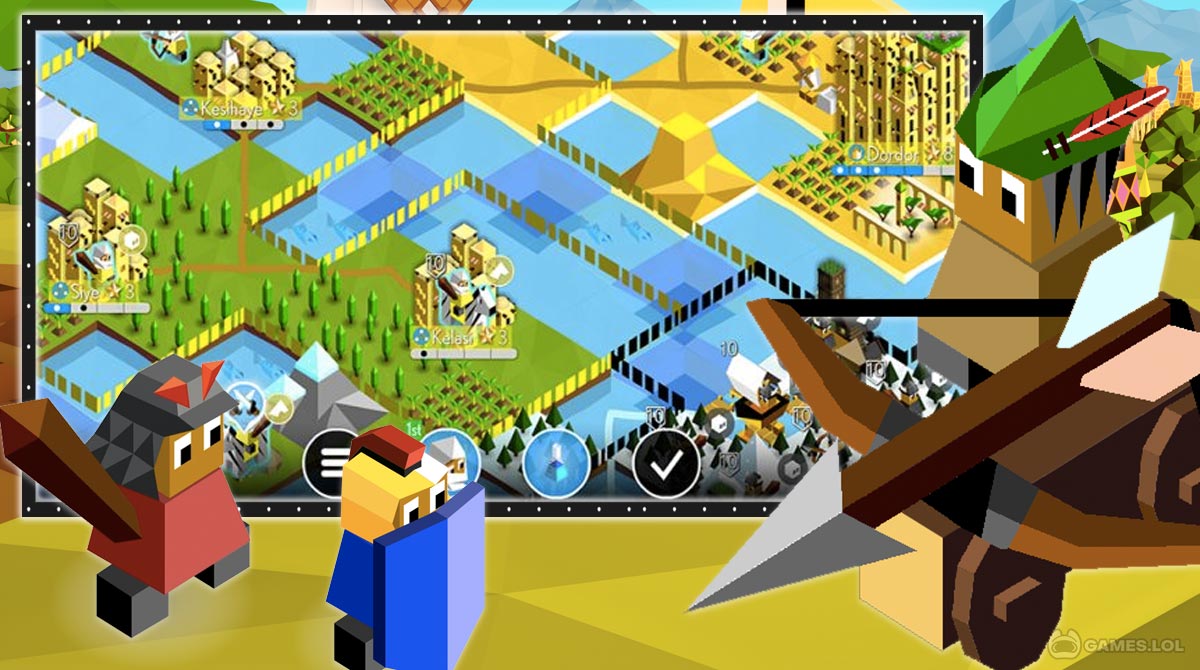 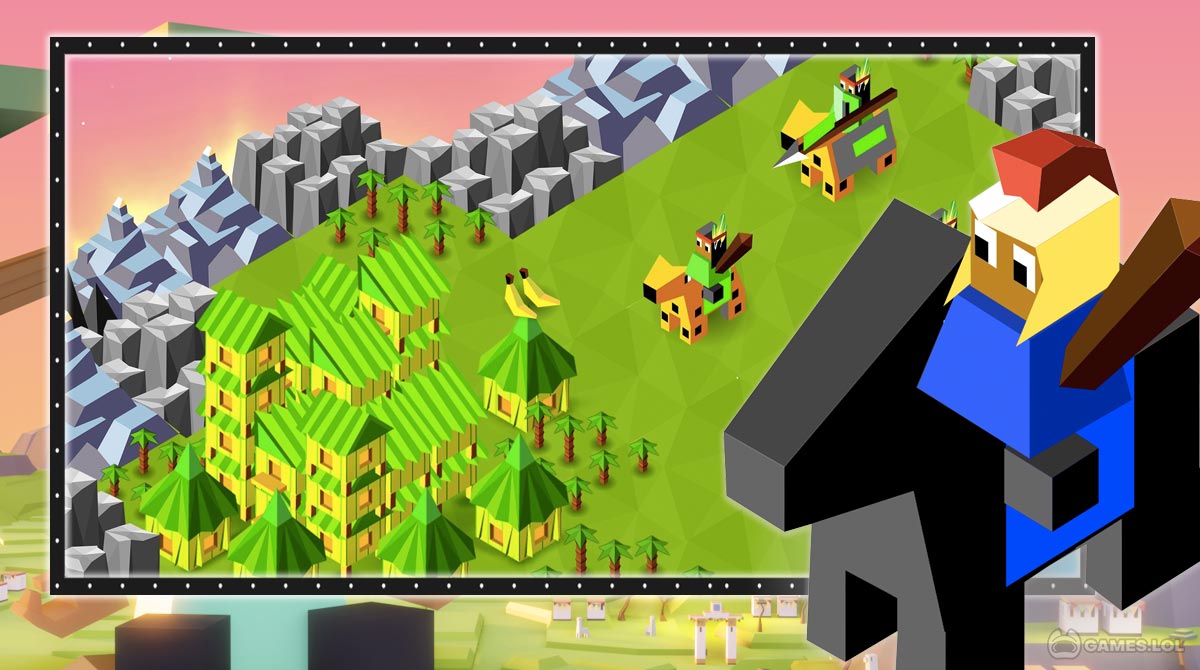 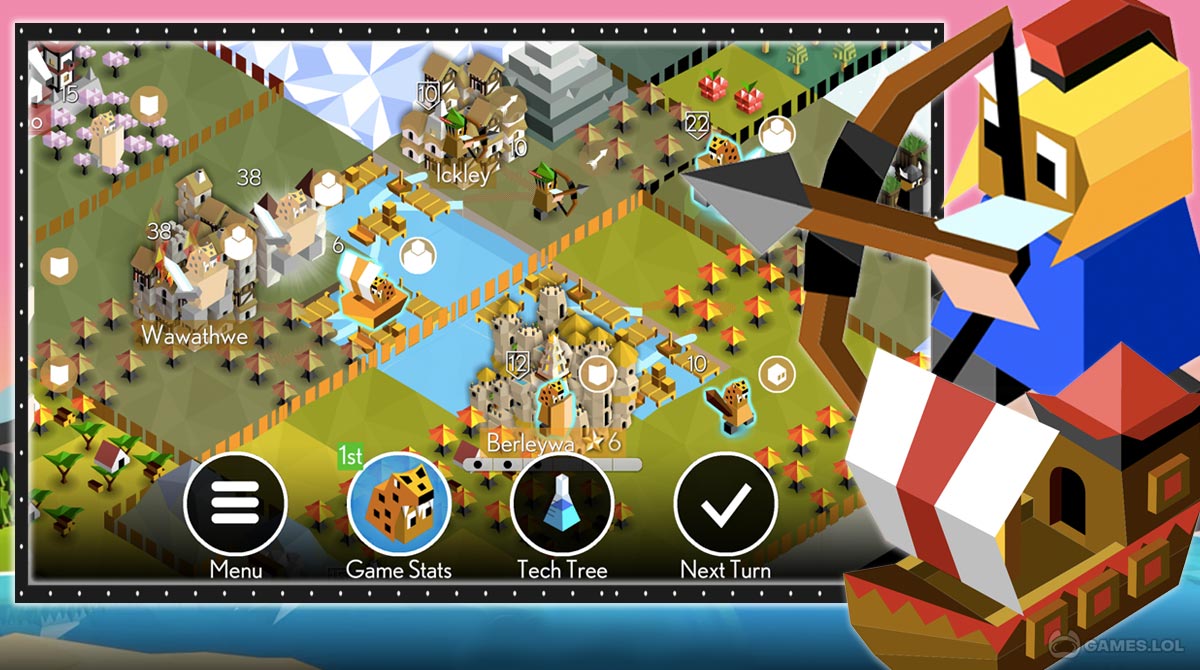 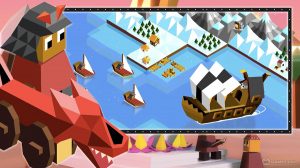 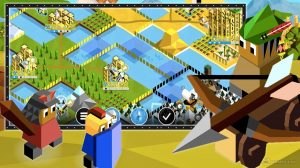 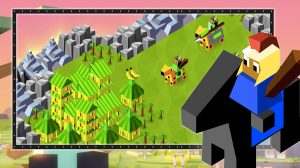 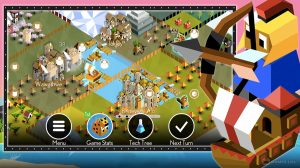 In Polytopia, only one tribe can reign supreme. The Battle of Polytopia is at hand, and you will get to lead one of many tribes and see who can dominate the rest through whatever means necessary. Get to experience Battle of Polytopia for PC for free. Download the game here and join over millions of players in a quest for glory on the battlefield and beyond.

In the small world of Polytopia, only a handful of tribes seek to overcome the rest through military and economic power. Get to choose one of these tribes and lead them to build a utopia through their perspectives. Each tribe has its own set of perks that you can utilize throughout the game. Some are better in the early game; others are weak but become an unstoppable force when the late game arrives. No tribe is too weak; no force is too strong. Every nation in this game is perfectly balanced to give you a wide choice of conquest.

Ever played Civilization or Crusader Kings? This game presents mechanics just like those. Everyone on the field will get a turn, and you will either use this turn to build, advance, defend, or attack. Remember that every action is one turn, so you must choose wisely. Otherwise, the enemy can take over a massive advantage over you.

Perhaps one of the best aspects of the Battle of Polytopia is its beautiful graphical presentation. Instead of going with gritty, cartoony, or semi-realistic visuals, the game is more polygonal yet colorful – something similar to Smashy Roads but in a fight for supremacy on a battlefield. It is one of the most visually stunning real-time strategy games ever made in a free to play genre for quite a long time now.

Do you want to play more strategy games like Battle of Polytopia? Visit the site and download Clash Royale or Guns of Glory straight from your PC now. Enjoy more games as you bond along with your family and friends at home or wherever you are