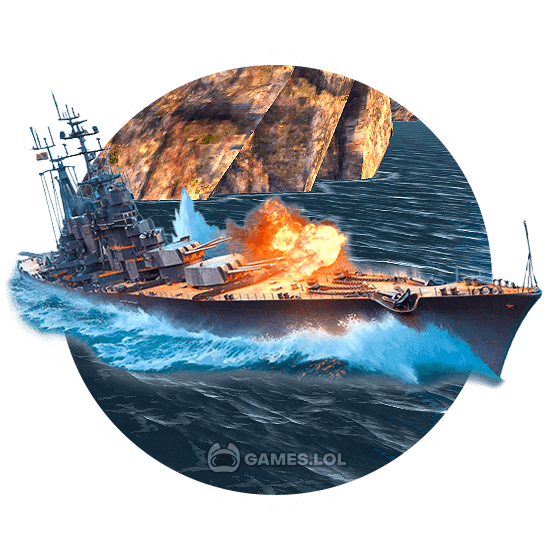 Battle of Warships - Defeat Your Foes with Your Legendary Ship 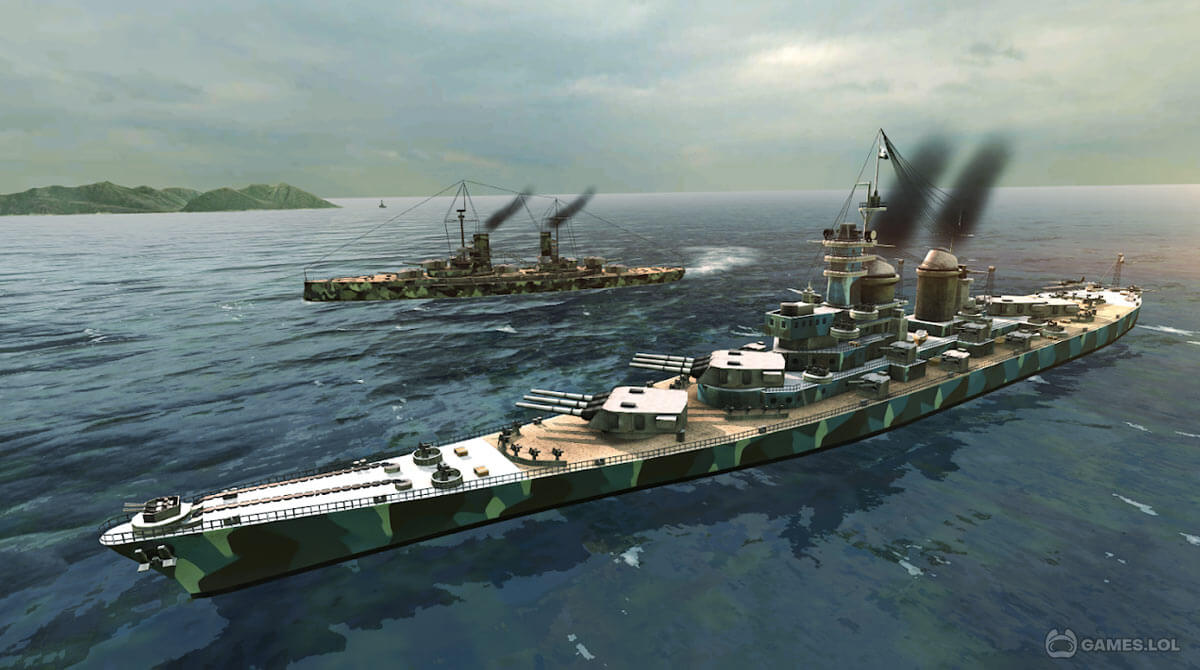 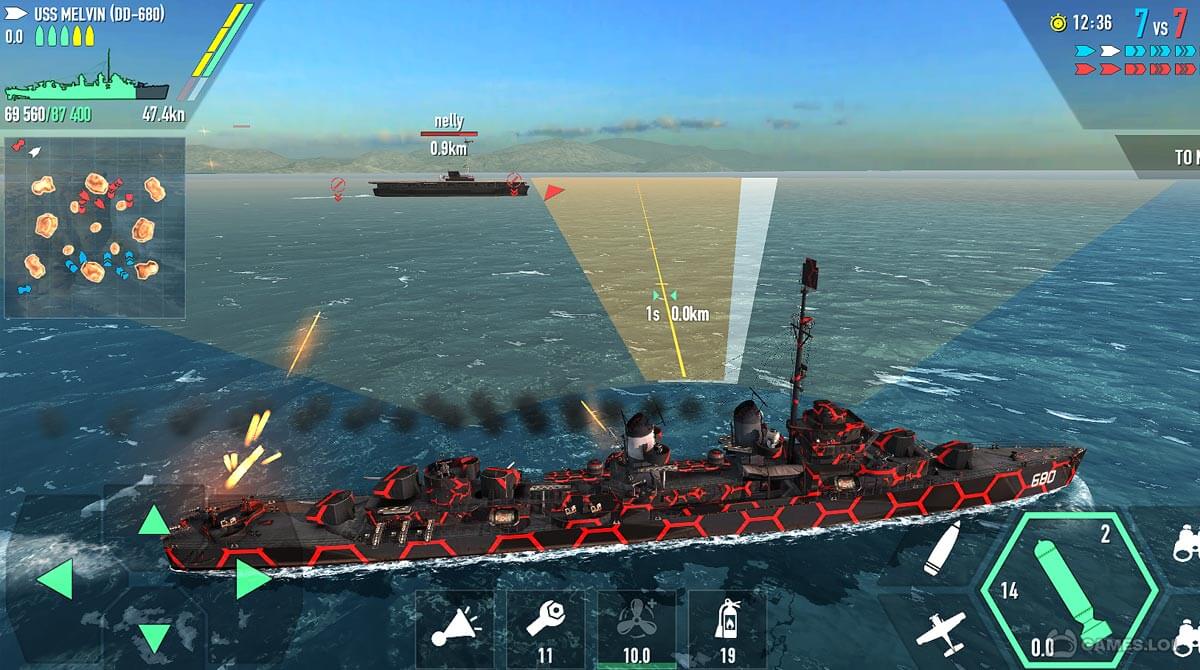 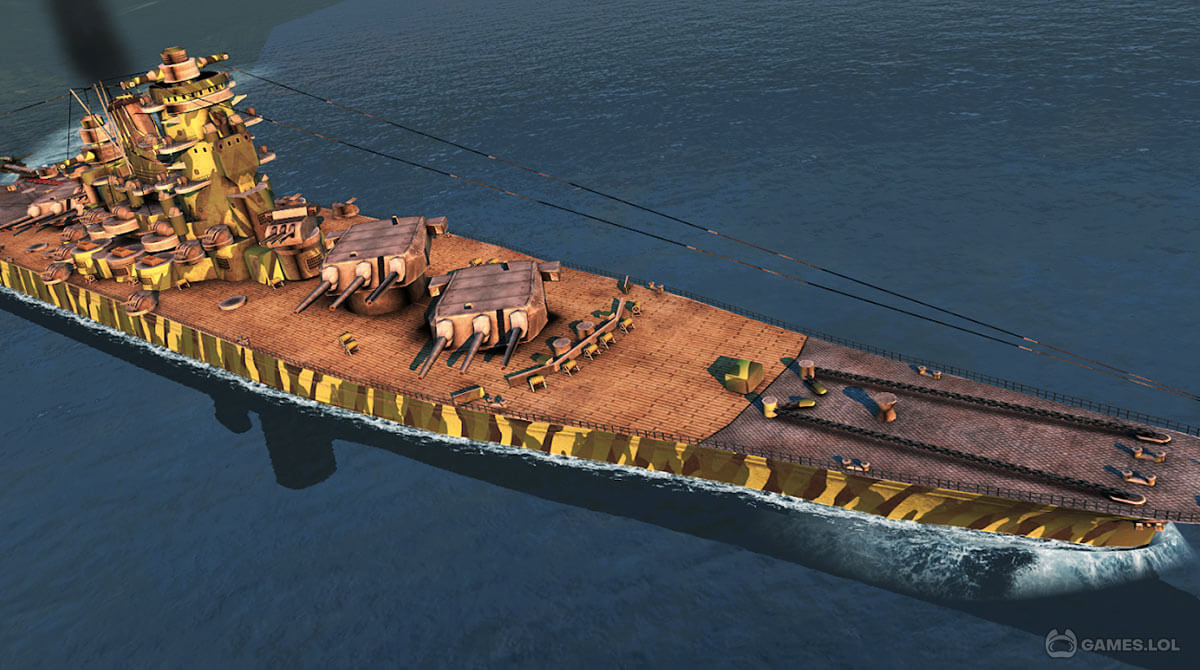 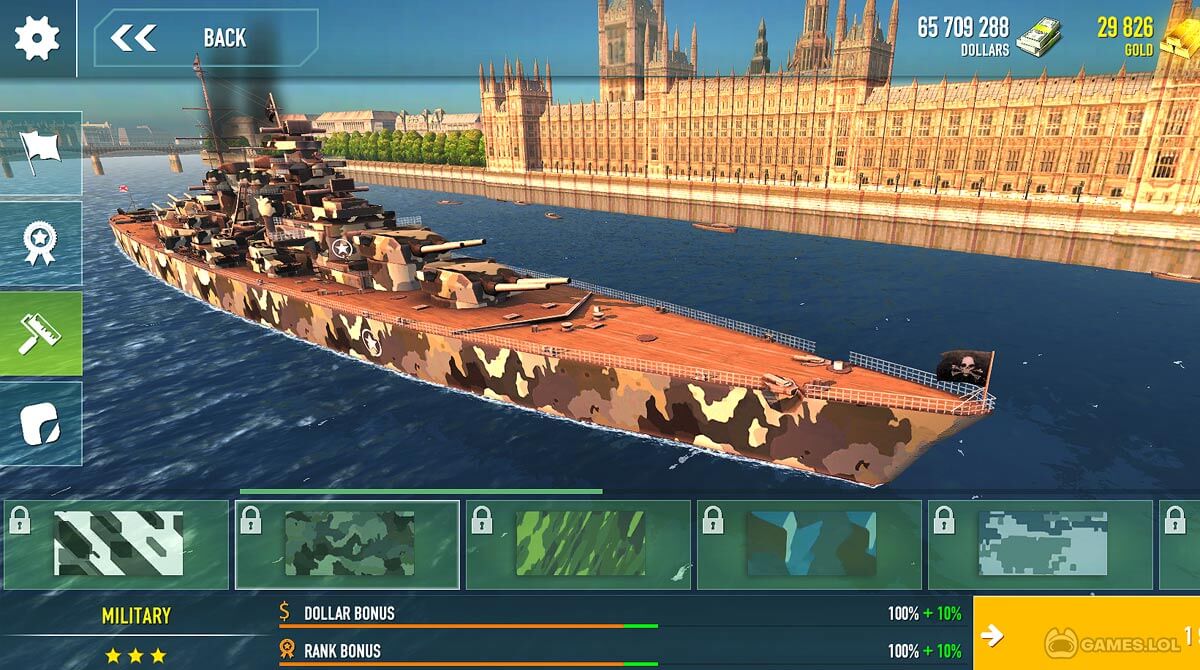 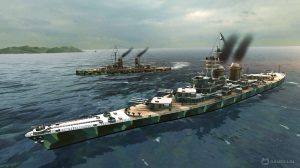 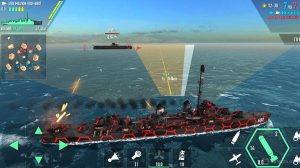 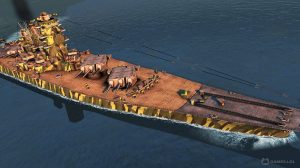 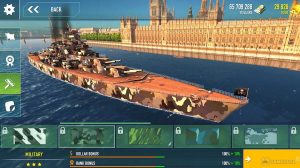 Get ready for a legendary game that lets you enter into action-packed naval battles. Prepare yourself to take charge of your naval warship and be a powerful captain. Be brave enough with Battle of Warships: Online and win the sea battles you will not forget. This action game takes naval battles on a level everyone would like. If you are interested in playing this game, check it out here to be guided.

Battle of Warships – Not Just Your Ship Simulator

Battle of Warships is a naval action game published by Mobile GDC. This action game brings you nostalgia for sea battles that usually happen in action movies. If you are familiar with some action movies that show naval battles, you will find this game easy. The game provides you with easy-to-follow instructions, so even new players can grasp the game easily. The game also has many excellent features like the detailed view of seascapes. You will find the other ships there and instantaneously fight them with your armaments.

Battle of Warships offers a dynamic gameplay experience where you can fight with other ships. In the game, you will take charge of a ship that traverses a wide seascape and engage in battles. The game introduces you to the 1942 battle warfare, and the primary setting is set on the sea. The other details in the game should not confuse you as it is not related to World War II. You will also observe that the game borrowed some elements from historical elements like ships used in World War I. The Battle of Warships game is indeed a time machine for those adventurous players who thrive in action.

The game also allows you to upgrade your ships to fight effectively in sea battles. This is available as you advance in the game and gain experience in its gameplay. Your objective in the gameplay is to find any enemy ships and attack them with your ship. This is done by traversing into a wide seascape where you can find the other ships. You can also zoom the screen for a better view of the wide seascape and craft your strategy. Having one or more can help you fight effectively in sea battles.

Action Game Features You Would Enjoy

Download and play Battle of Warships on your PC today. There are other available action games to choose from here on Games.lol, they are all free. You can also try Metal Force: Army Tank Games and Pirate Code – PvP Battles at Sea.