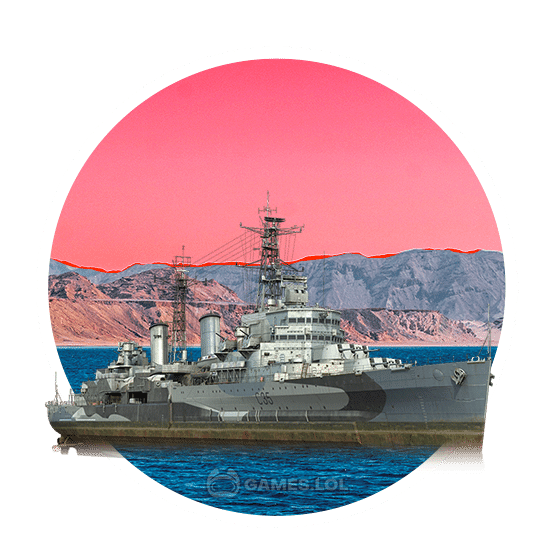 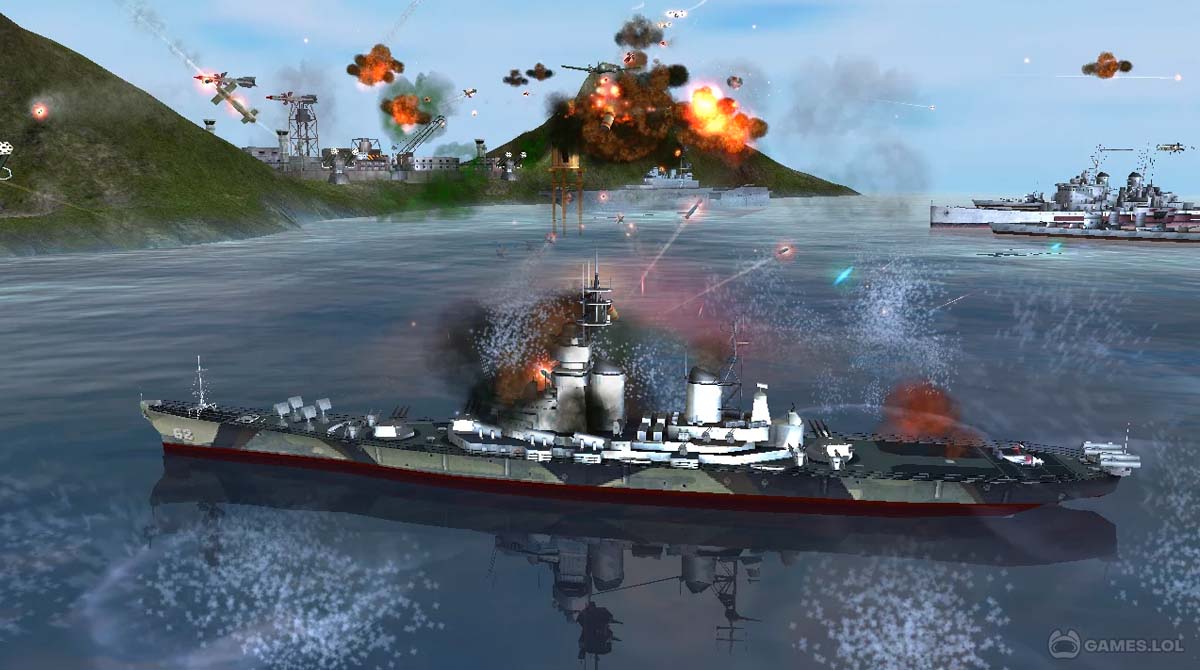 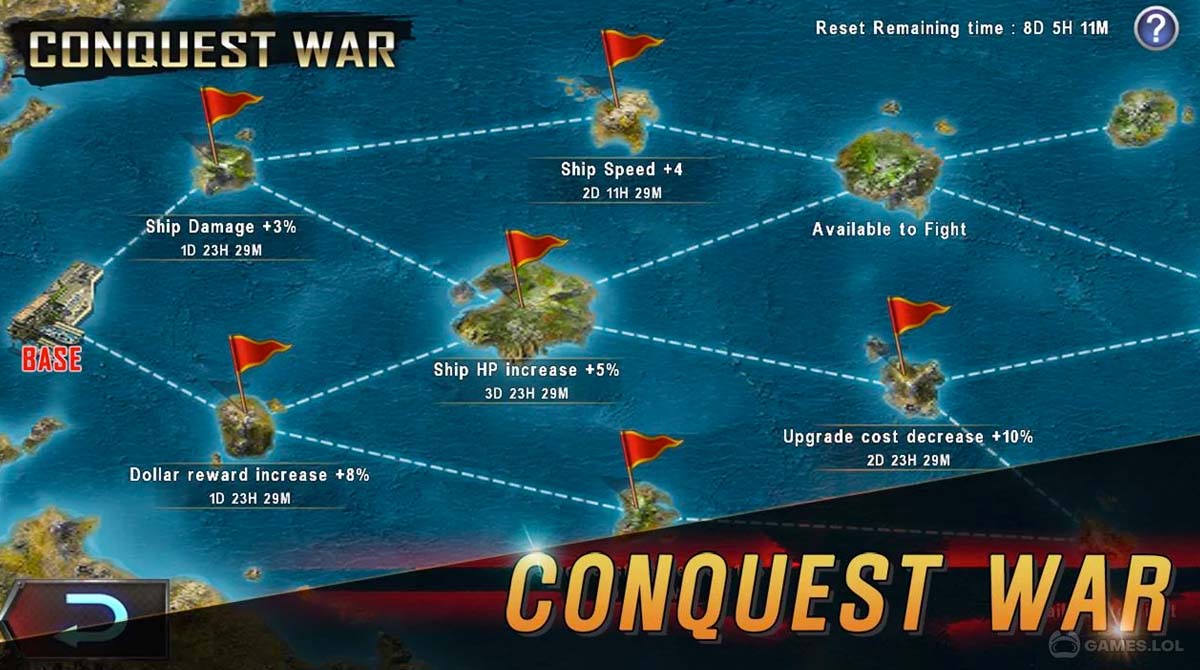 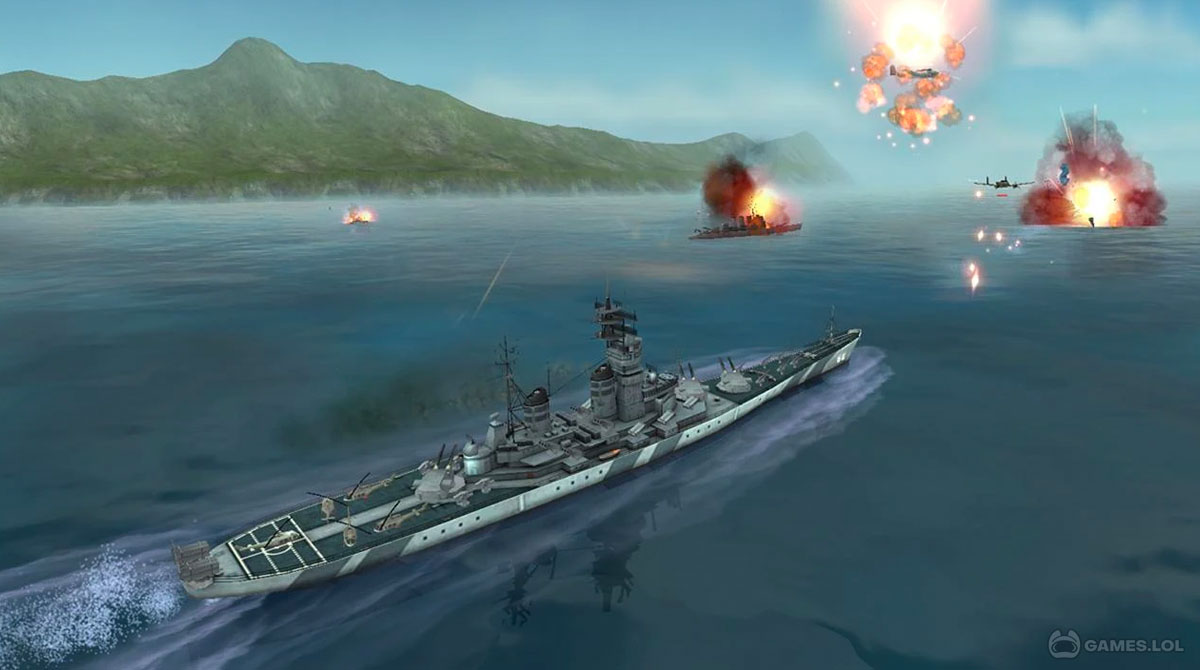 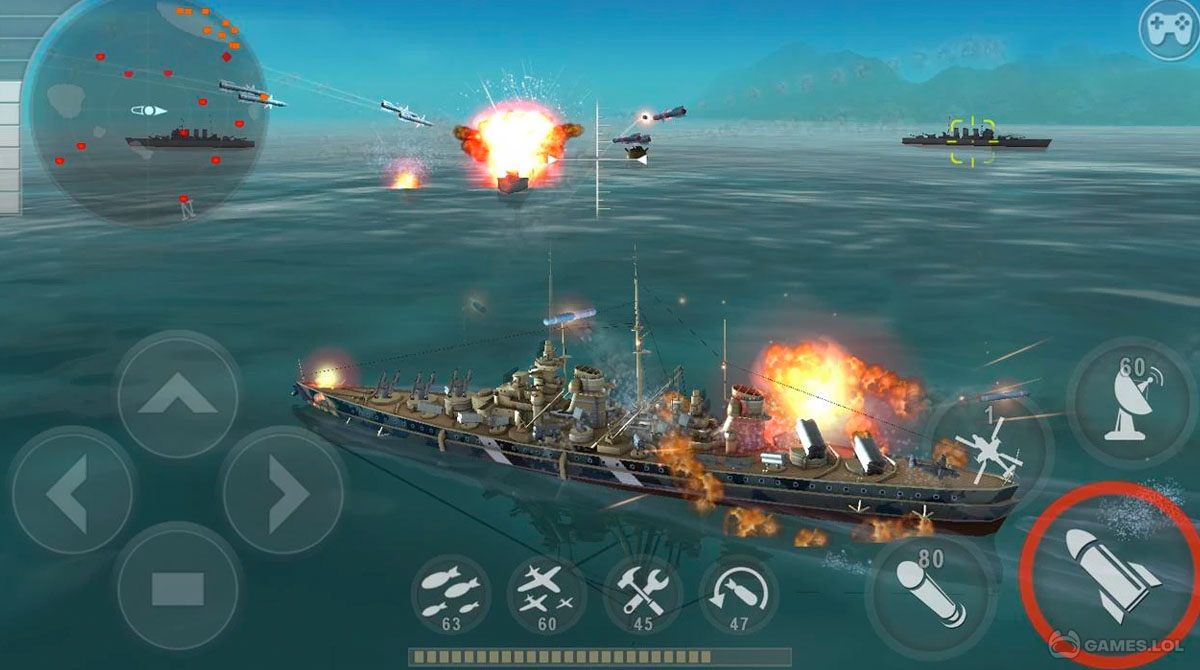 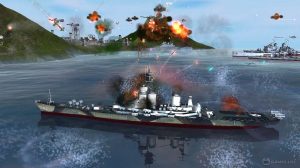 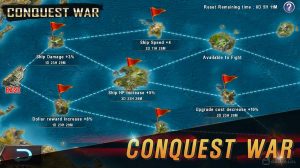 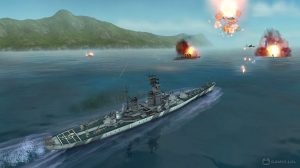 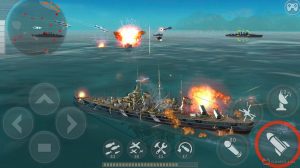 Warship battle games show you a kind of action that is indeed satisfying. But what about playing a game immersively because of its 3D graphics? If you want to know about such a game, you can try Warship Battle 3D World War II by JOYCITY Corp. This action game brings you exciting battles on the high seas. If this game excites you, you may start learning the basic gameplay here!

Historical events captivate the deeper level of our imagination and enlighten us in every aspect of it. In Warship Battle 3D World War II, you can experience a period in history where you are immersing in sea battles. The game does not only show the amusing scenarios during WWII but also enables you to participate.

The game also elevates your excitement because of its 3D graphics making it more interesting. Many elements of the game will lift your excitement while you play. Better discover and learn these elements by playing this game today.

Warship Battle 3D World War II offers an action-packed sea battle gameplay experience. The game added some exciting elements you will surely love to witness while playing. In addition to the scenarios of warships during World War II, there are alien vehicles that serve as enemies. This is exciting as the game does not only limit you to a single context. It extends to more exciting battle choices that you can love more. These are available while engaging in sea battles against either other warships or alien forces.

The game also introduces you to digital replicas of World War II warships that you can use. Enjoy choosing legendary naval ships like USS Arizona and HMS Bulldog. The warships are also not only limited to the legendary naval ships. There are tons of options that you can choose as you enter the game. You only have to follow the instructions you will encounter while you play. You also need to be strategic in avoiding any attacks. Spontaneously crafting your strategies while engaging in these battles makes you one step ahead of your enemies.

Now, it is time to try what you know by playing the game. If action games interest you the most you can download plenty of them here on Games.lol. You can download Event Horizon Space Shooting and Pirate Code – PvP Battles at Sea.