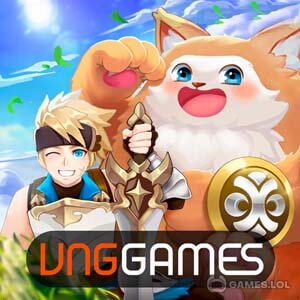 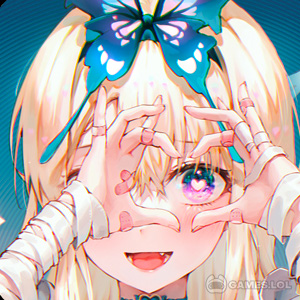 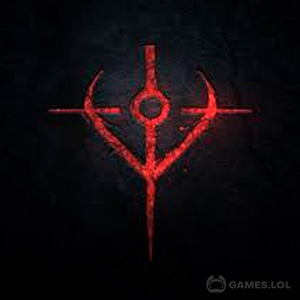 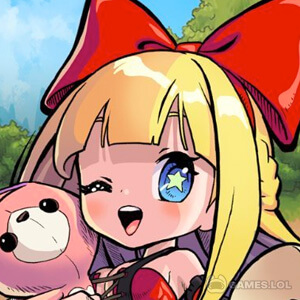 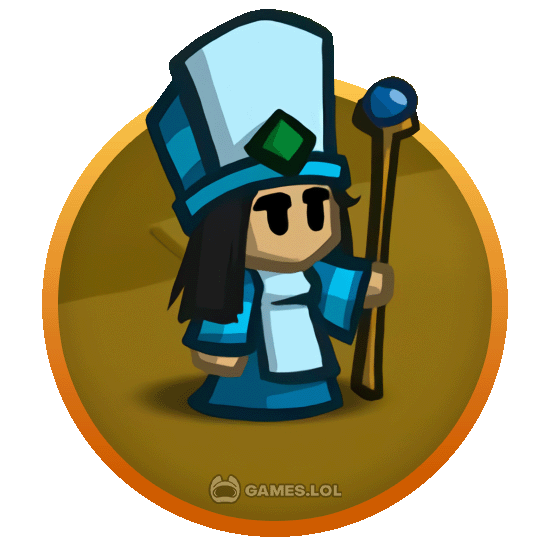 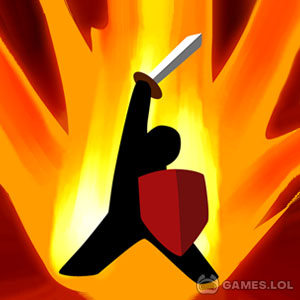 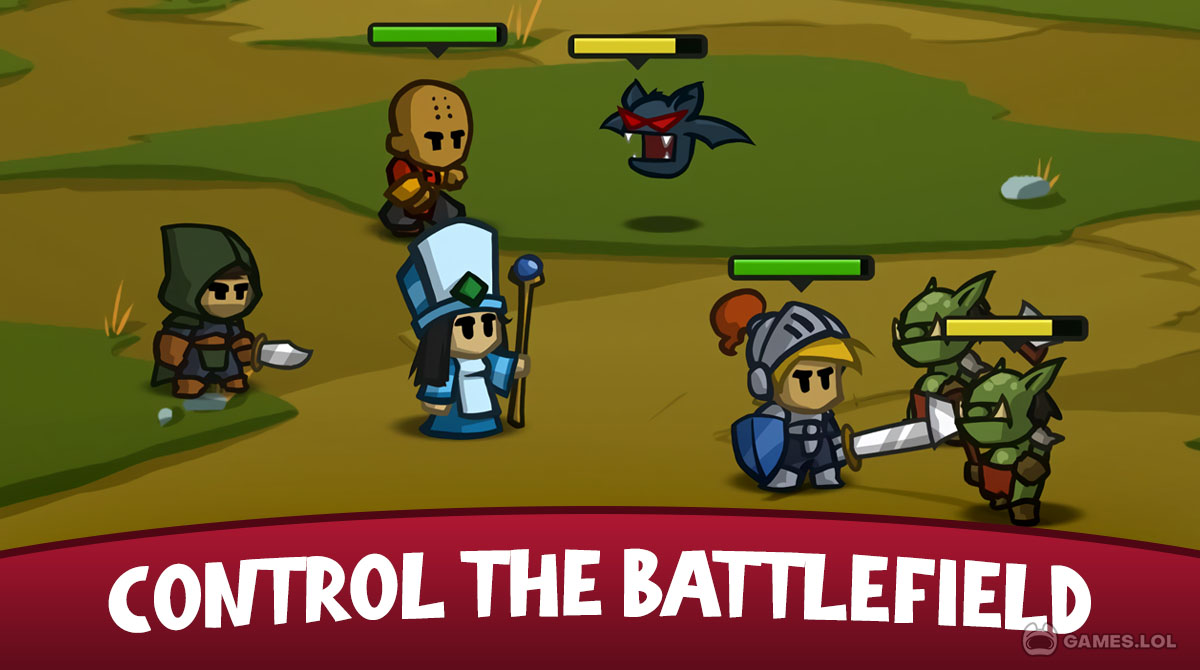 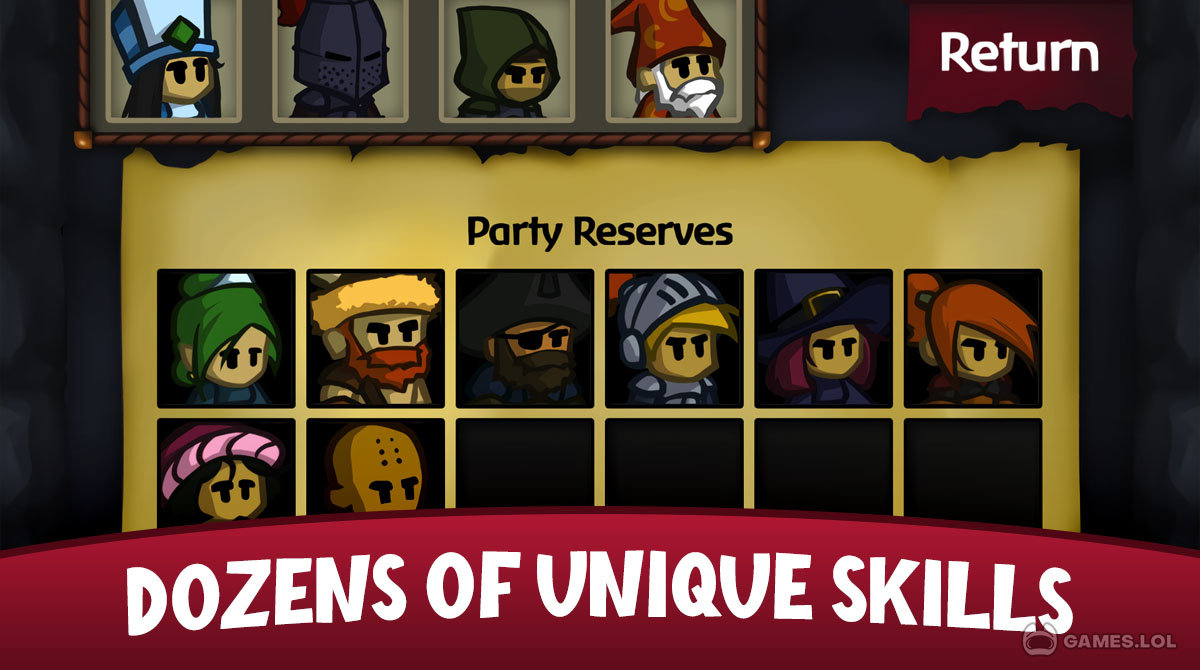 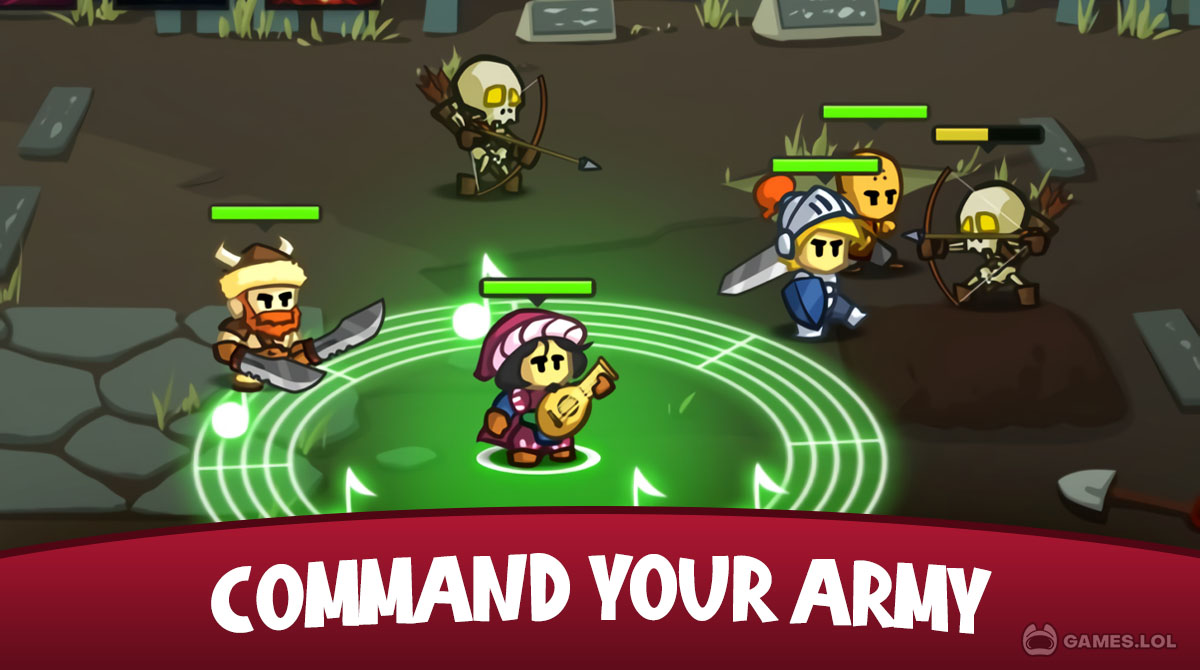 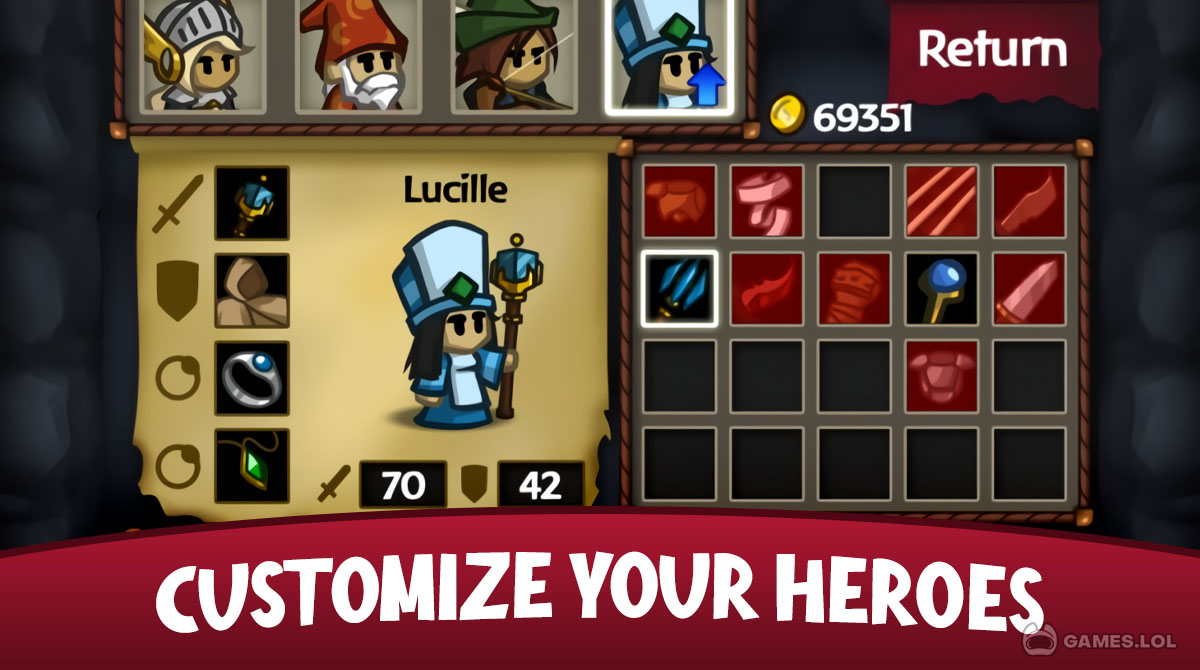 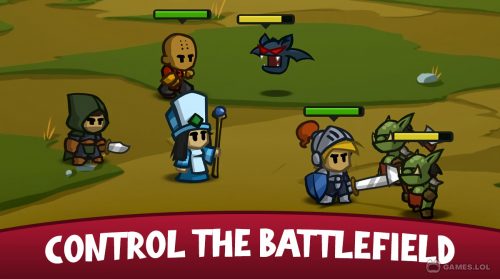 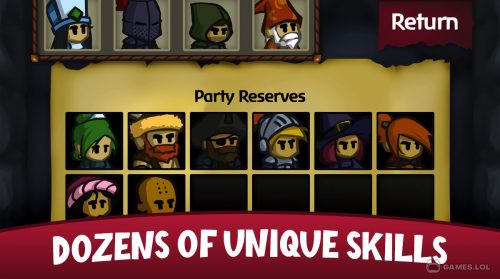 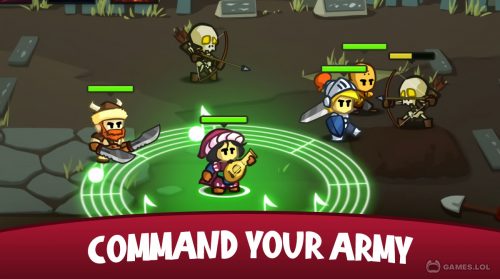 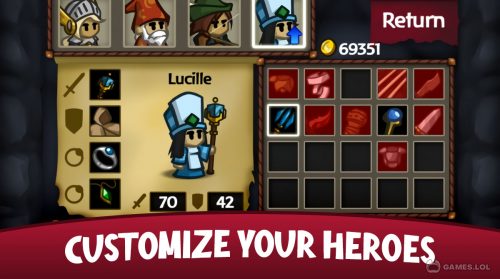 If you think you can command a team of heroes in battle, then try playing Battleheart. It’s a tactical RPG published by Mika Mobile. It’s a game where you’ll play as the commander and lead a team of unique and powerful heroes. You’ll be the one to control them when you battle many different monsters that get powerful as you progress. You’re also going to be the one to build that team.

It’s an interesting game that you’ll surely enjoy. Let us look at the different features that Battleheart offers, as well as the gameplay. It will help you understand how the game works.

Command Your Team In Battling Monsters

A big part of the Battleheart gameplay is battling enemy monsters. You’ll be assembling a team of heroes and then commanding them during the battle. The battle system is the unique thing about this RPG. It’s not the typical turn-based battle system or the hack-and-slash that you usually enjoy in MMORPGs. It’s more of a tactical battle that seems confusing at first but it’s just simple to learn and it’s one of the things you’ll enjoy.

Another unique thing you will like in Battleheart is building your team. You don’t get to summon heroes here. Instead, you will customize them depending on their character class and the skills available. It’s also another awesome feature because it gives you more freedom on the kind of heroes you’ll have on your team. It’s something that you will surely enjoy when you play this RPG.

Figuring out how to play Battleheart won’t be a problem. There will be a tutorial to help you understand how the gameplay works. It’s important since it will help you understand how the battle system works. During the battle, you just click and drag your hero to any area on the battlefield. It’s also how you’ll attack in the game. You click the hero and then drag him/her towards the enemy and they’ll automatically attack.

You will also learn about hiring more characters to fill up your team. The battle is just one aspect of defeating the monsters. The other aspect is in developing your characters. And you’ll do a lot of it in Battleheart. They’ll be a big part of the gameplay and you need to take it seriously. It’s what will determine whether you’ll do well during battle or not.

If you enjoy playing RPGs where tactics play a role in the battle, then there are awesome games to try as well. There’s Fantasy War Tactics R or Eternal Saga: Region Tactics. Both are awesome and fun exciting RPGs that also feature tactics as a big part of the battle. Get these and more here in Games.lol.