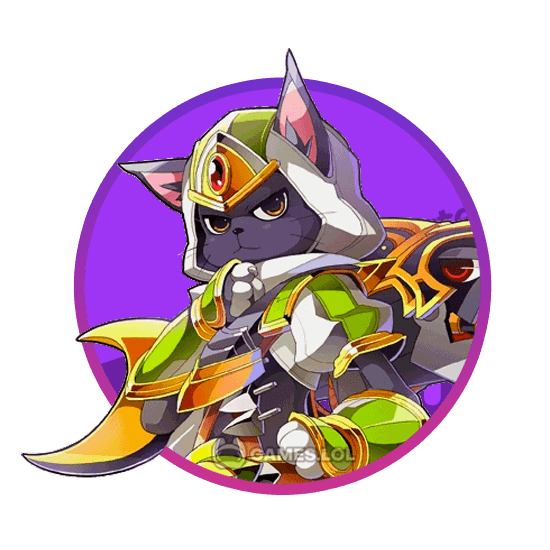 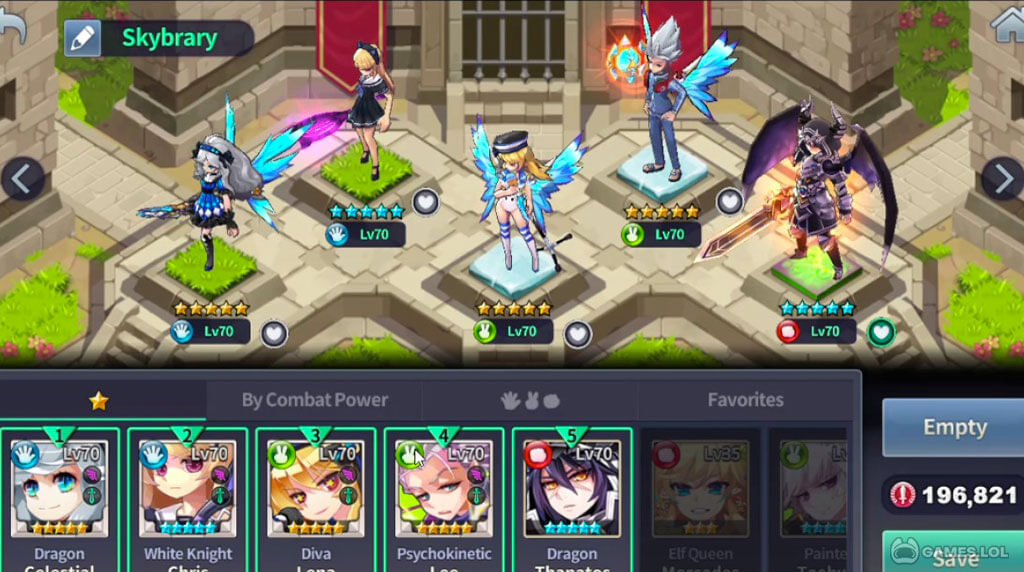 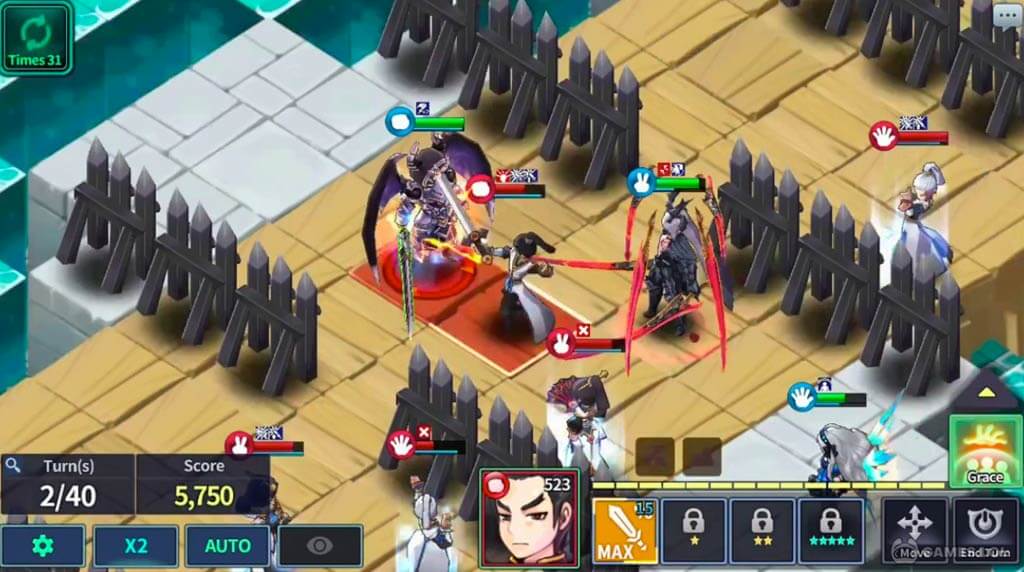 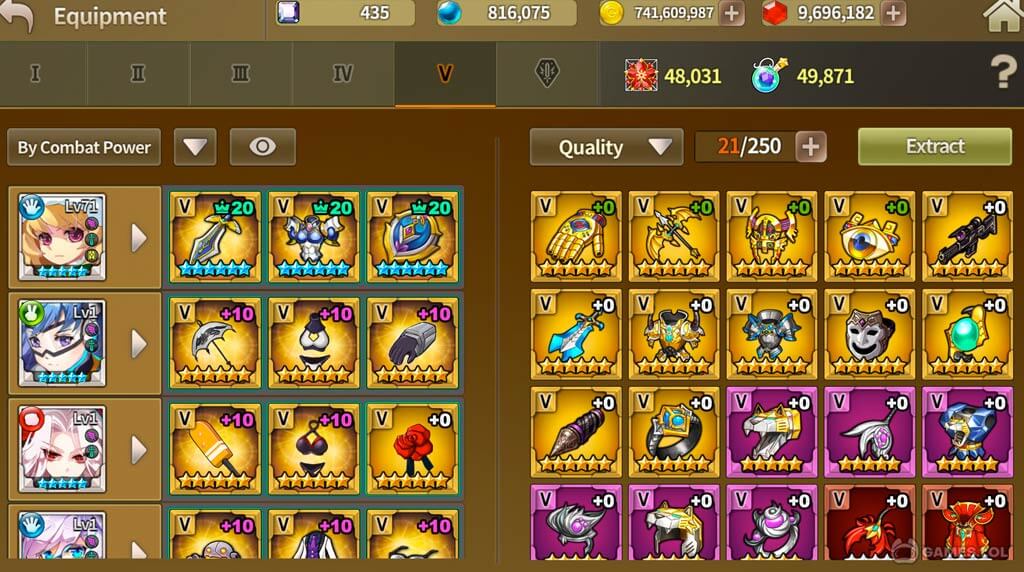 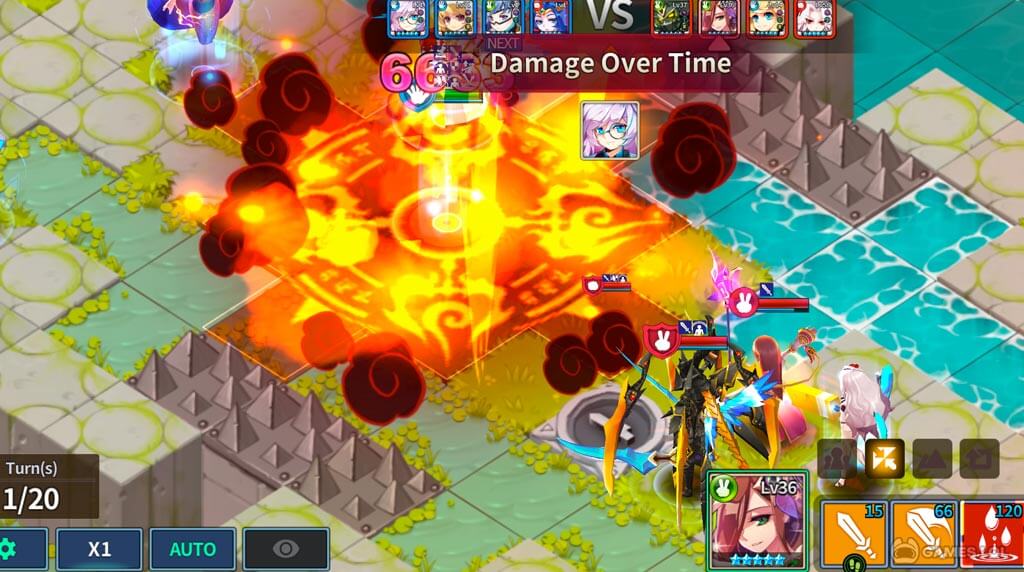 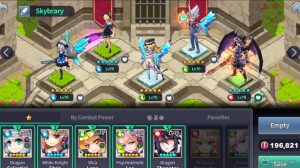 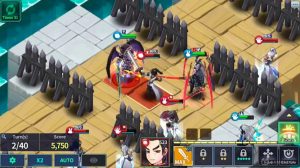 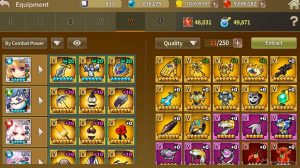 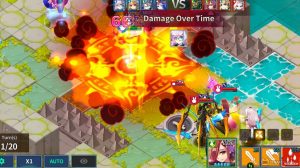 Battle RPGs immerse you in a type of action that is full of adventures. But what about battle RPGs that lets you deploy your attacks by the use of strategy? You can immerse yourself in adventure while crafting your strategies by playing Fantasy War Tactics R.

This strategy-driven RPG introduces you to a game environment that shows advanced game graphics. So prepare yourself to unleash the action-packed wrath that your enemies deserve.

Fantasy War Tactics is a strategy-driven RPG by VALOFE Co., Ltd. This game brings a combination of adventure and strategy in one gameplay. But before we proceed into the gameplay, you are reminded that this RPG is strategy-driven.

You need to be critical in assessing the game environment which we will elaborate on later. The game features turn-based fighting mechanics that you have to focus on.

It is like playing a game of chess except for the feature that the one who gets killed first loses. Because of this, there are rules in the game that you need to follow, and we will discuss them next.

Fantasy War Tactics R offers you turn-based fighting gameplay that you will like. The game features a lot of fighting options as you enter the game. These options span from choosing a hero to recruiting more to fight invasive enemies.

You will also use several pieces of equipment that you can upgrade as long as you have the required resources. The rules of the game are simple. The one who gets killed first in a turn-based battle will lose. In reverse, the one who outsmarts the enemy by being alive will win.

You can deploy your strategies to the turned-based battles that ensue. These battles are not similar to the typical RPG gameplays that you probably play.

But if you have experience playing games that show turn-based battles, it will be easy. You just need to have mindful attention while playing the game.

It is easy to play even for new players that have no background in playing turn-based games. The only similar and familiar RPG feature is when you are fighting the big boss. The trick is still the same as the first: Deploy your best strategy and win.

There are lots of battle RPGs here in Games.lol similar to Fantasy War Tactics R. The exciting part is that they are free to download and play on your PC. You can also try Oz: Broken Kingdom and Disney Sorcerer’s Arena.