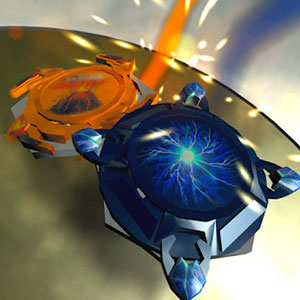 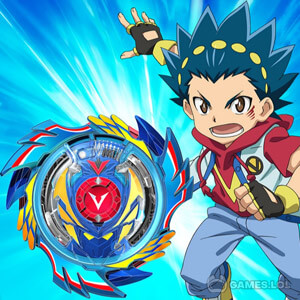 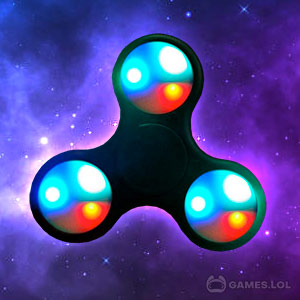 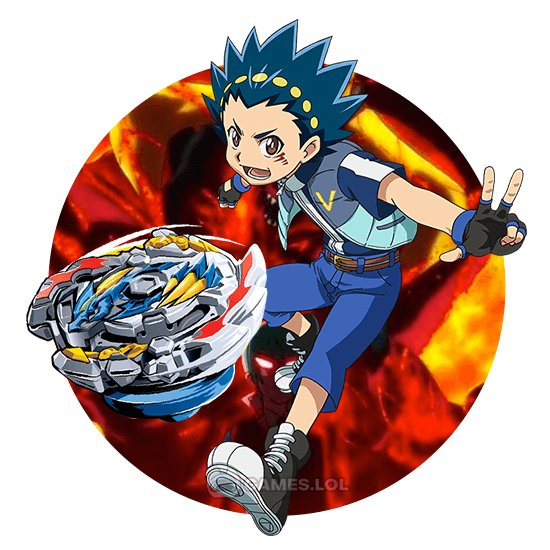 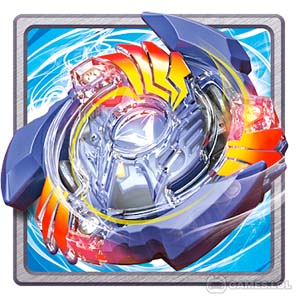 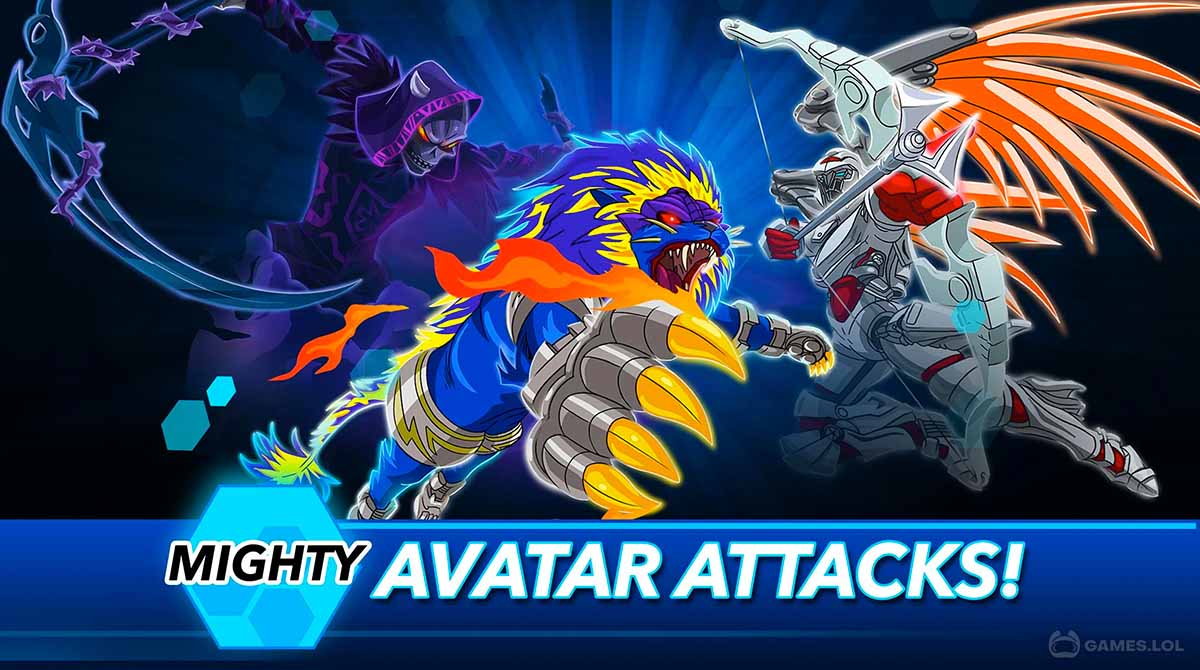 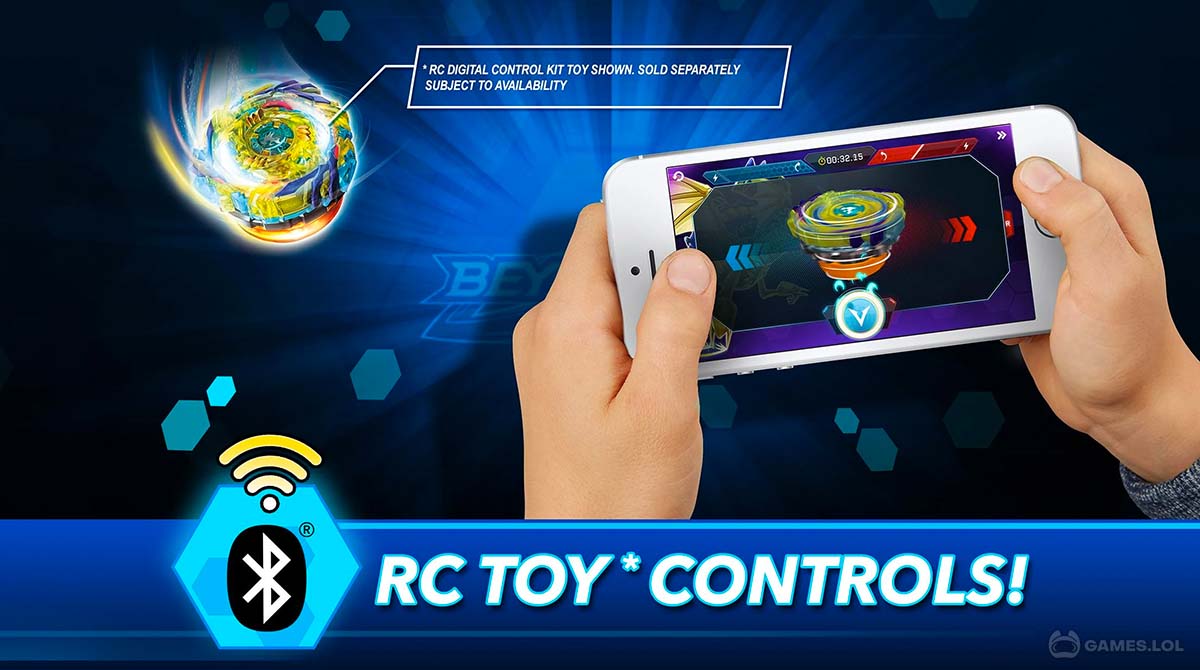 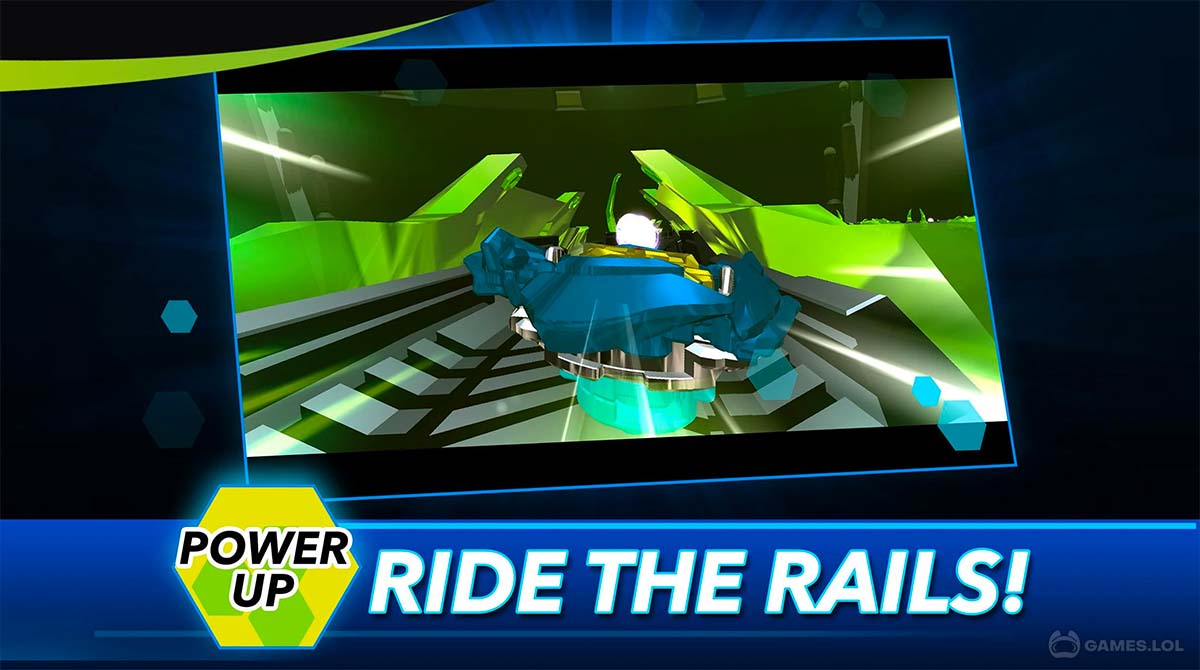 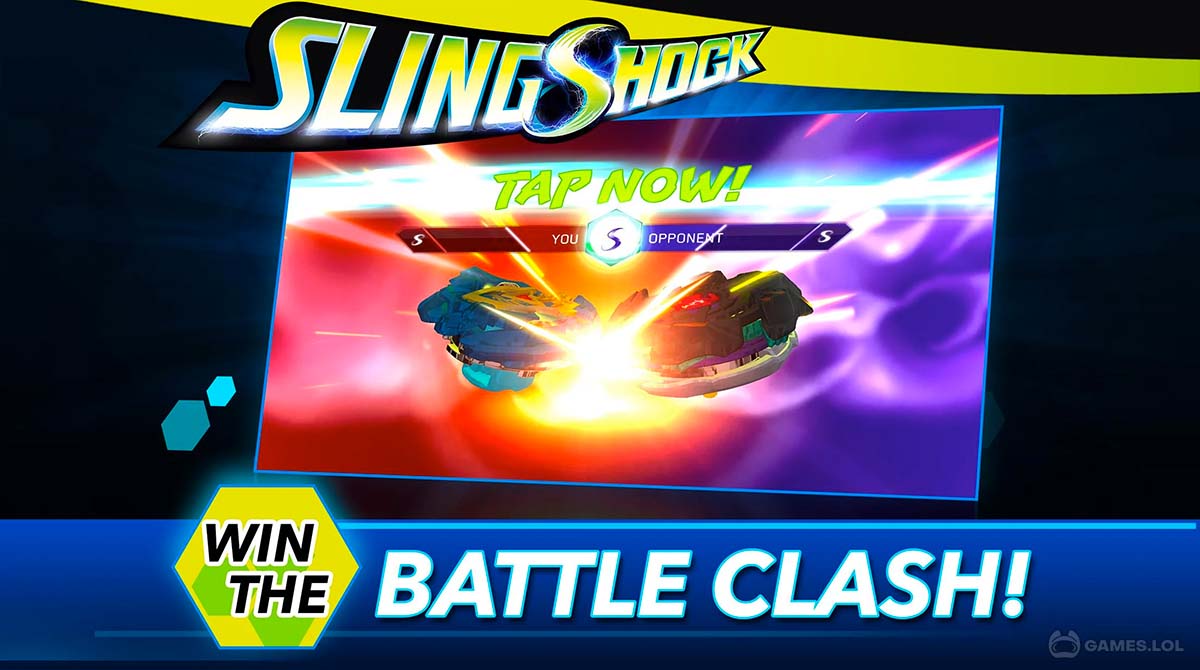 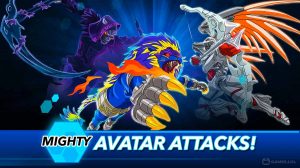 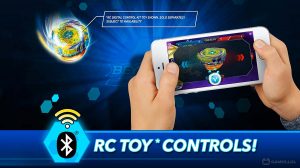 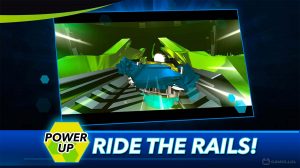 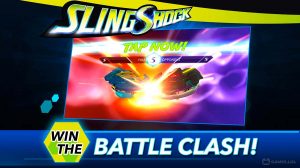 If you’re a big fan of the Beyblade series, especially the awesome Beyblade battles that it showcases, then you’ll like this game. It’s titled Beyblade Burst app, a multiplayer action game published by Hasbro Inc.

In this game, you play the role of a Beyblader and will battle against others. You can challenge your friends or other players from all over the world in a Beyblade battle! You can also participate in tournaments. The ultimate goal here is to be a master Beyblader.

How the BEYBLADE BURST App Works

When you first play the Beyblade Burst App, the first thing you’ll do is to decide on your Beymaster name. Then you complete your profile, select your region, and then your character icon. After that, you’ll check your Beylocker, where all of the Beyblades you will get are kept. There will also be somewhat of a tutorial here, as you’ll learn about the different burst top types.

You’ll also learn about where the stats of your Beyblade in the game. The stats are important because they will show you the strength and weaknesses of your Beyblade. This will allow you to know in which battle you should use them. You can also modify and customize your Beyblade, swapping parts to improve its stats. After learning about the Beylocker, it’s time for your first Beyblade Burst battle.

Battle Against Other Beybladers In This Action App

Your first battle will also be a tutorial, where you’ll learn about the rules and how to launch your Beyblade. When the battle starts, you’re not just a spectator. You still actively participate like collecting orbs and then activating your avatar. The avatar is your Beyblade’s special attack. It’s the attack that can usually end a battle in the Beyblade Burst game if it’s powerful enough. After that, you’re now free to play this action game as you see fit.

The game has tons of activities for you but if you are looking for more, head on to our action games page to get Crash of Cars and Monster Super League for free.