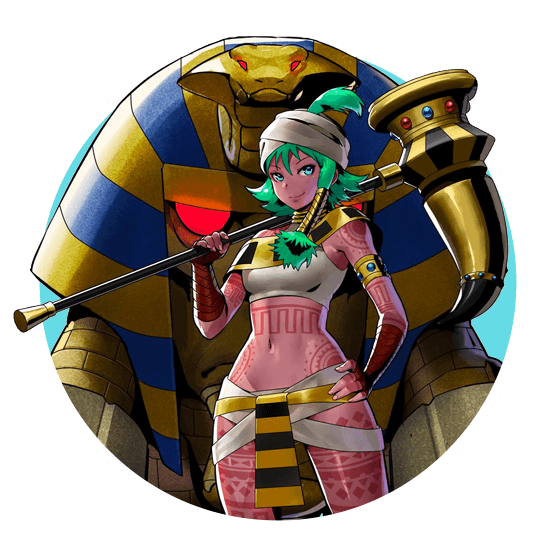 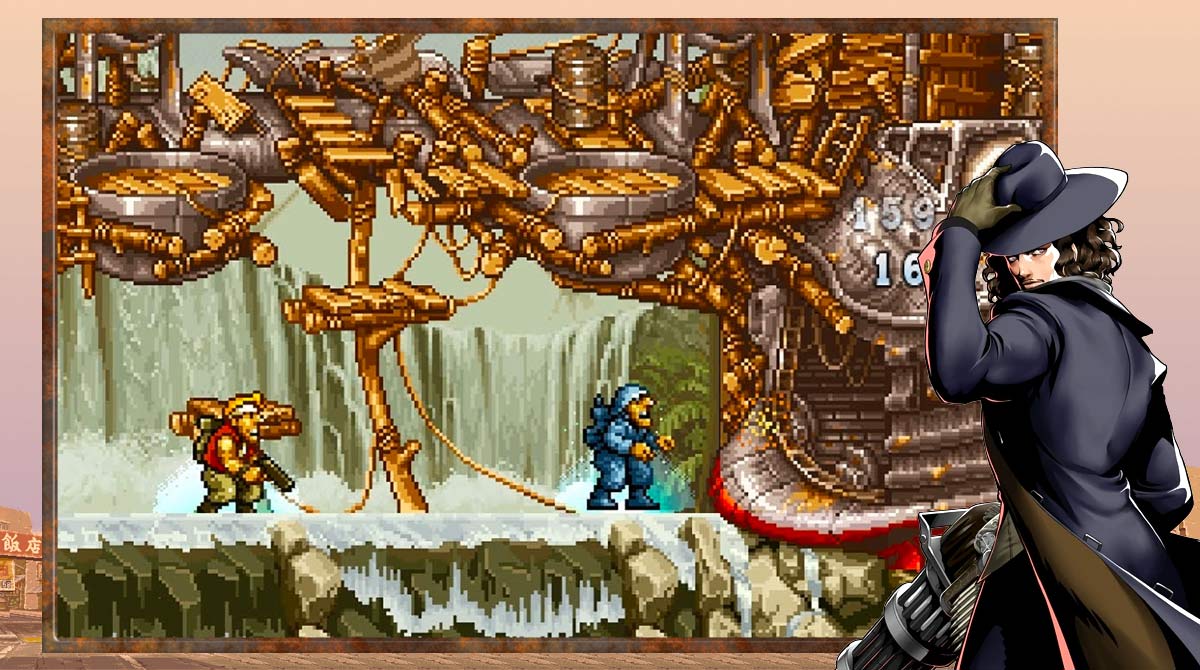 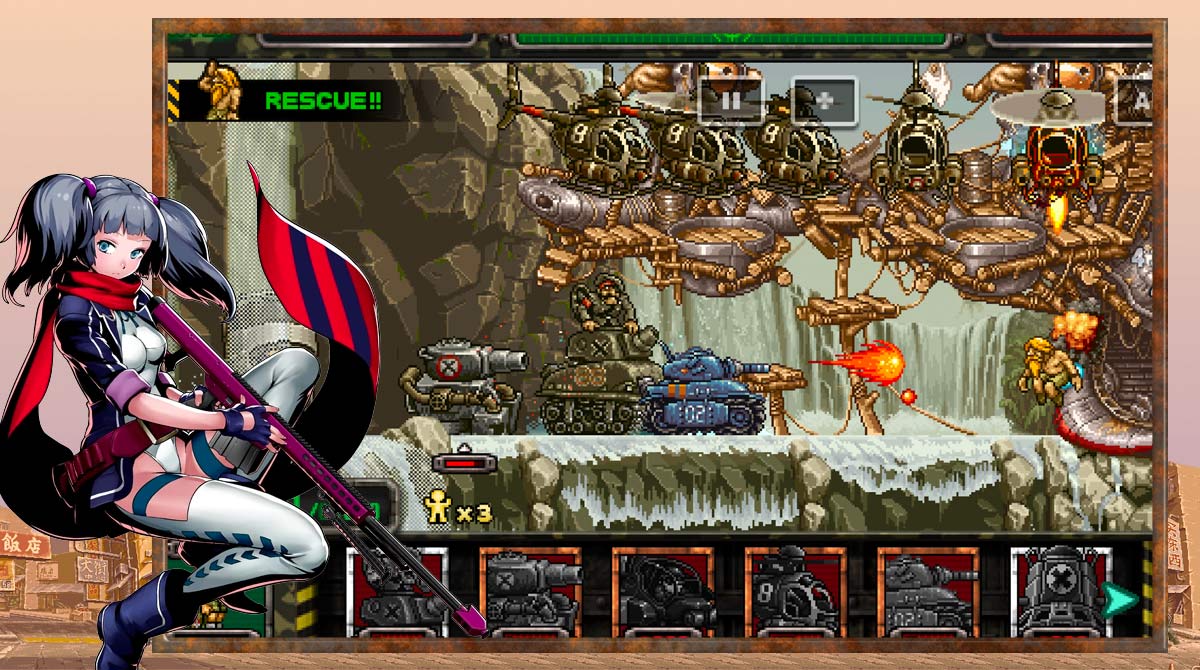 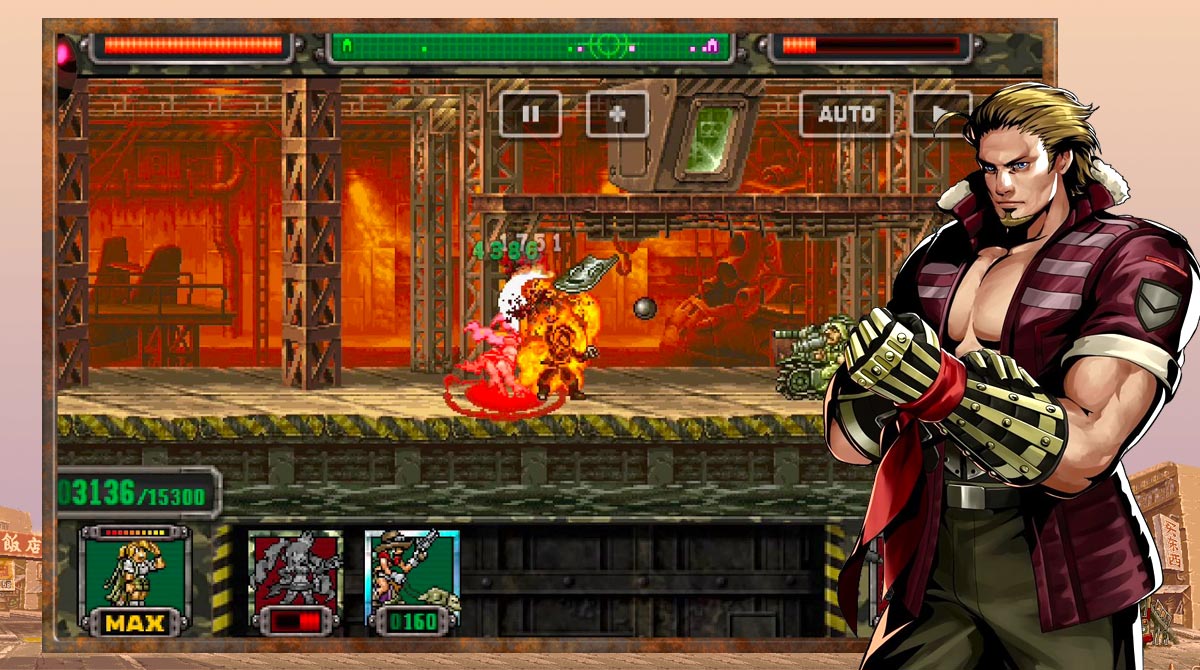 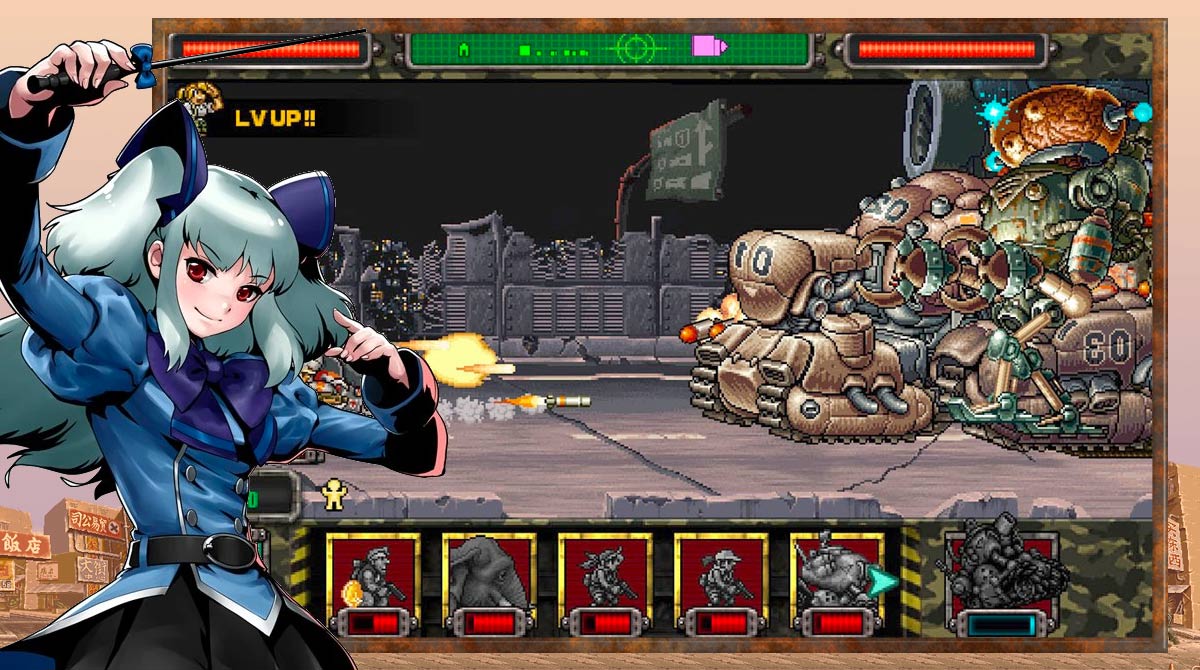 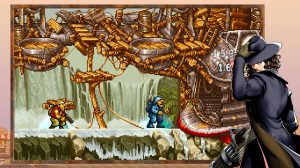 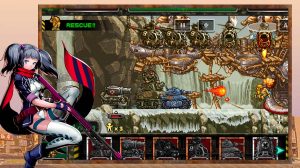 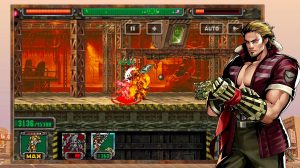 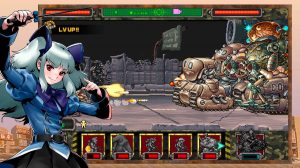 One of the favourite classic action arcade games that many people enjoyed playing before was Metal Slug. It’s a classic 2D side-scrolling action-shooting game where players play certain different characters and then go on missions while shooting down enemies. It’s an enjoyable and entertaining game to play. If you’re a fan of Metal Slug, then you will enjoy playing Metal Slug Attack. It’s a strategy action game that SNK CORPORATION publishes.

When you start playing Metal Slug Attack, you will instantly be thrust into battle. But that’s all part of the tutorial to help you understand how the game works. In this 2D action strategy game, your goal is to destroy the enemy base while also protecting your own. To do that, you will summon various heroes, which are Metal Slug characters. You will require the use of resources, which you earn every second.

Once you have enough to summon a character, use it. The character will automatically move forward towards the enemy base. The character will also attack any enemies it encounters along the way. You will have various textures to summon, each with a different resource cost. Upgrading your base is also possible to increase the resource capacity, allowing you to store more resources, making it easier to summon characters consistently.

You complete the level once you’ve destroyed the enemy base. Characters will also have a special attack, which you can use once it’s charged. It can deal massive damage, which can help in turning the battle around. Aside from battling, you will also do some summoning and upgrading in Metal Slug Attack. There are many different characters you can summon that you can add to your lineup. You can also upgrade and evolve them to make them stronger.

The Main Features of This Action Strategy Game

You can also upgrade your base to make it stronger and harder to destroy. This match is such a fun and entertaining strategy game. It’s worth it to download and play this game. If you enjoy strategy games like Metal Slug Attack, you should also try playing The Battle Cats, a similar game. Stick War Legacy is another fun strategy game that’s worth trying out.