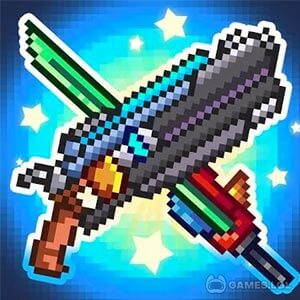 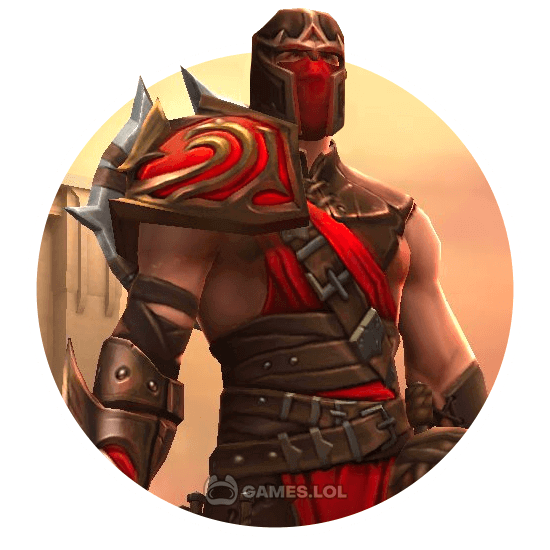 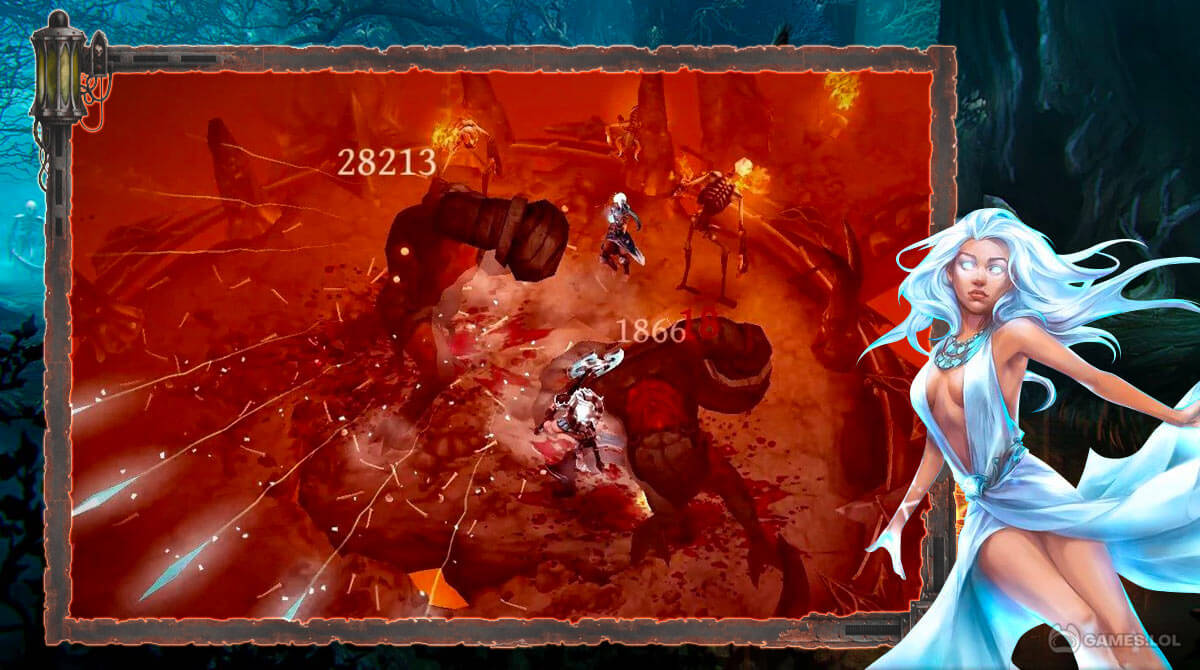 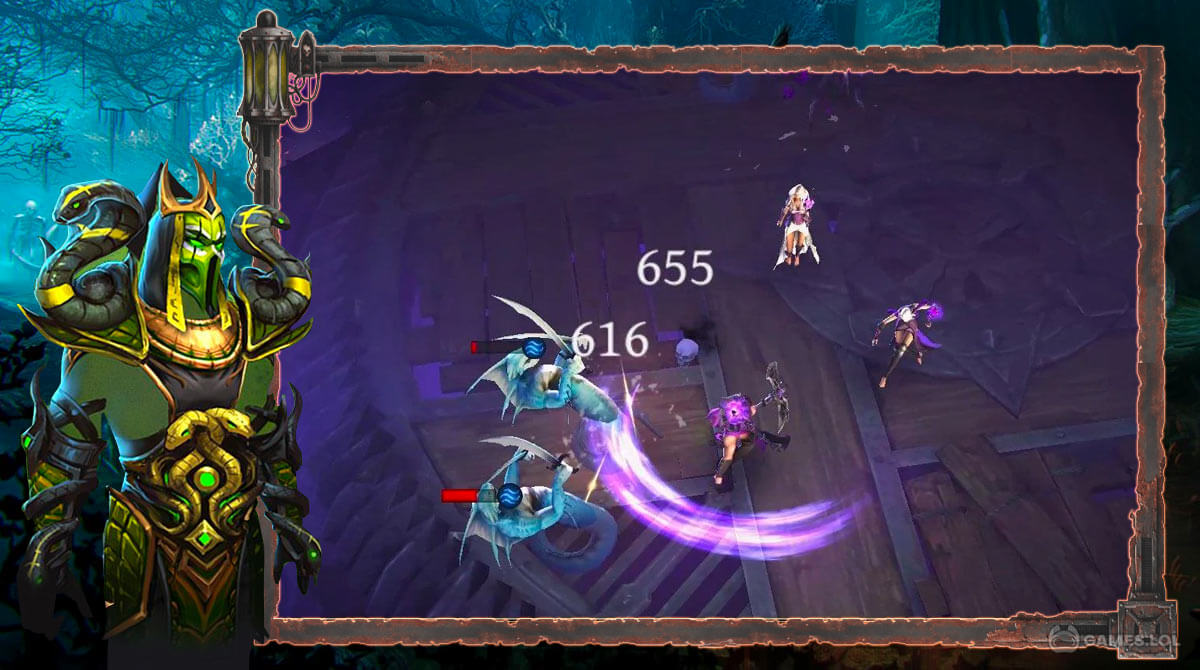 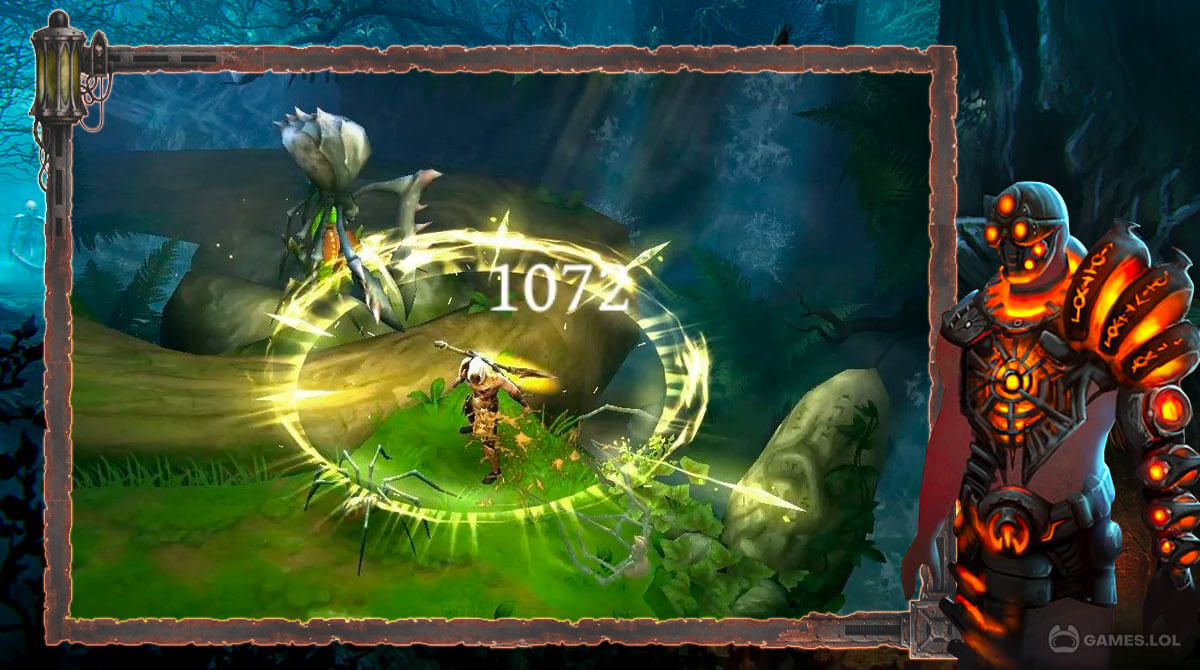 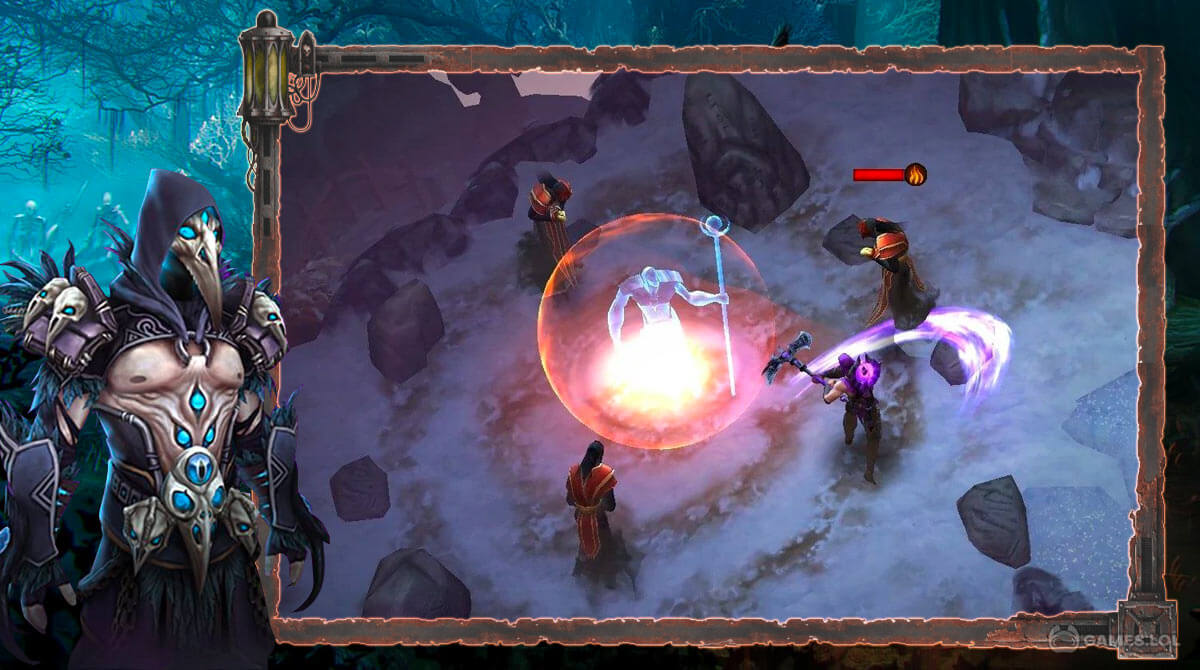 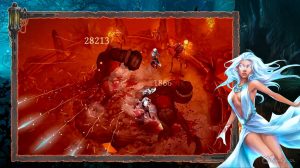 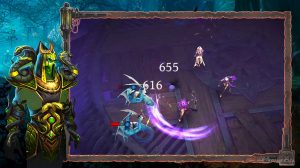 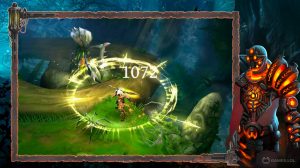 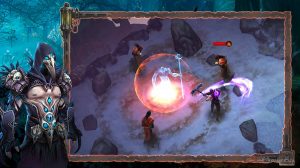 Venture into the mystical world of Ezura and embark on an epic quest in Blade Bound for PC. Explore a vast world packed with nefarious characters and engage in epic battles at the comfort of your PC. Show off your fighting skills by participating in various events and competitions against other players. Prove that you have the qualities of a warrior by trying out this epic game today.

Blade Bound also known as Blade Bound: Legendary Hack and Slash Action RPG is a freemium title developed and published by Artifex Mundi in 2015. Set in the mystical world of Ezura, it tells the story of a resurrected warrior of the fallen order Blade Bound. Playing as the main protagonist, players must tale on an epic quest to restore order across the land.

The game features a vast map littered with dungeons, marshlands, caverns, mines, ancient ruins, forests, etc. Each location comes with its resident antagonists focused on ending the life of the character. Examples of these antagonists include demons, assassins, goblins, flying seahorses, and much more. Engage in battles against nefarious bosses like the Master of Witchcraft, the Brutal Impaler, and the King of Blizzard.

Blade Bound also features PvP battles, events, challenges, and crafting. As exciting as those features may sound, those are just the tip of the iceberg as there are more features embedded into the game’s core. Discover and learn more about the other features by downloading the game on your PC.

Right off the bat, Blade Bound will treat you to a brief prologue that transitions into the main tutorial level. The tutorial will teach you the basic elements and battle mechanics of the game. After surviving the tutorial, the game will take you to the next level followed by the character customization tutorial. To avoid confusion in the future, it is highly recommended for new players sit through the tutorial. Other than that, just enjoy this fast-paced action game on your PC.