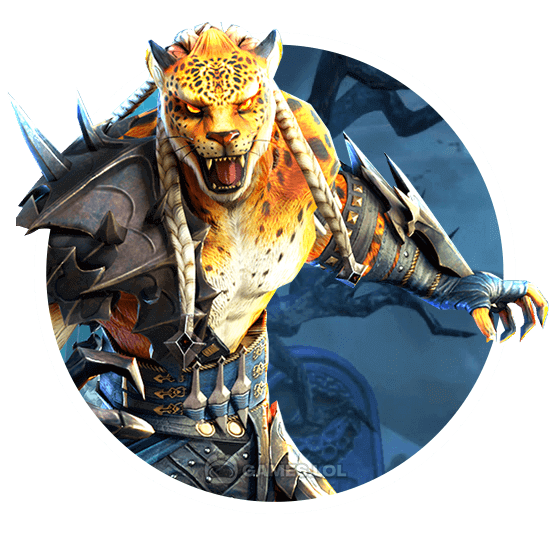 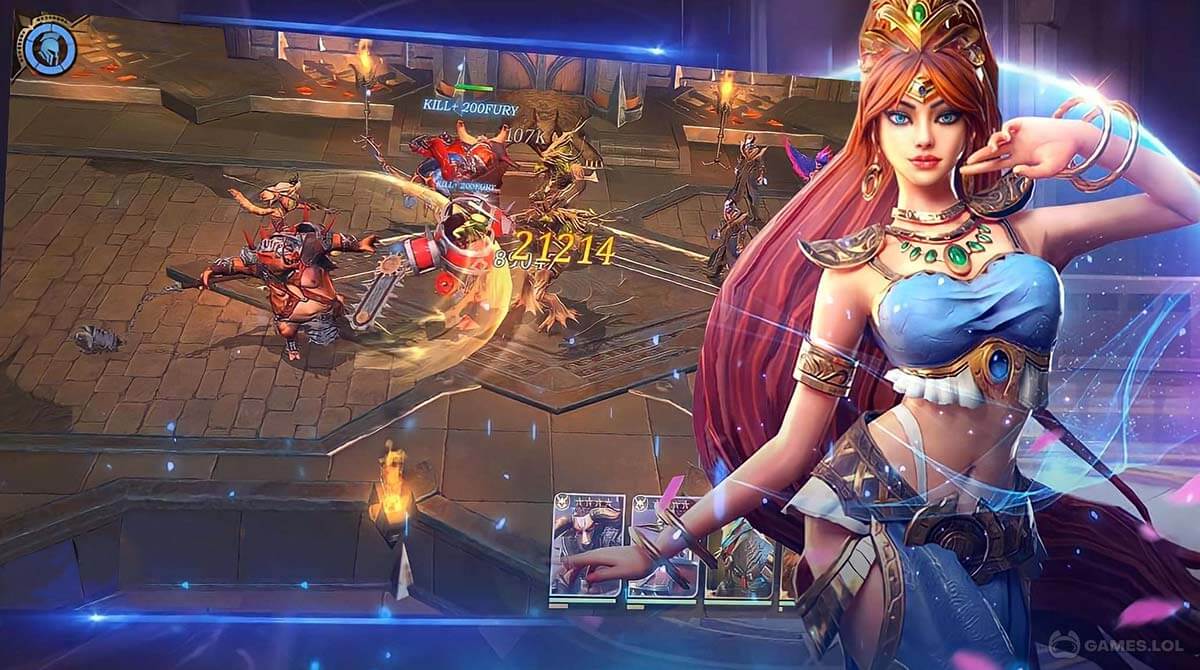 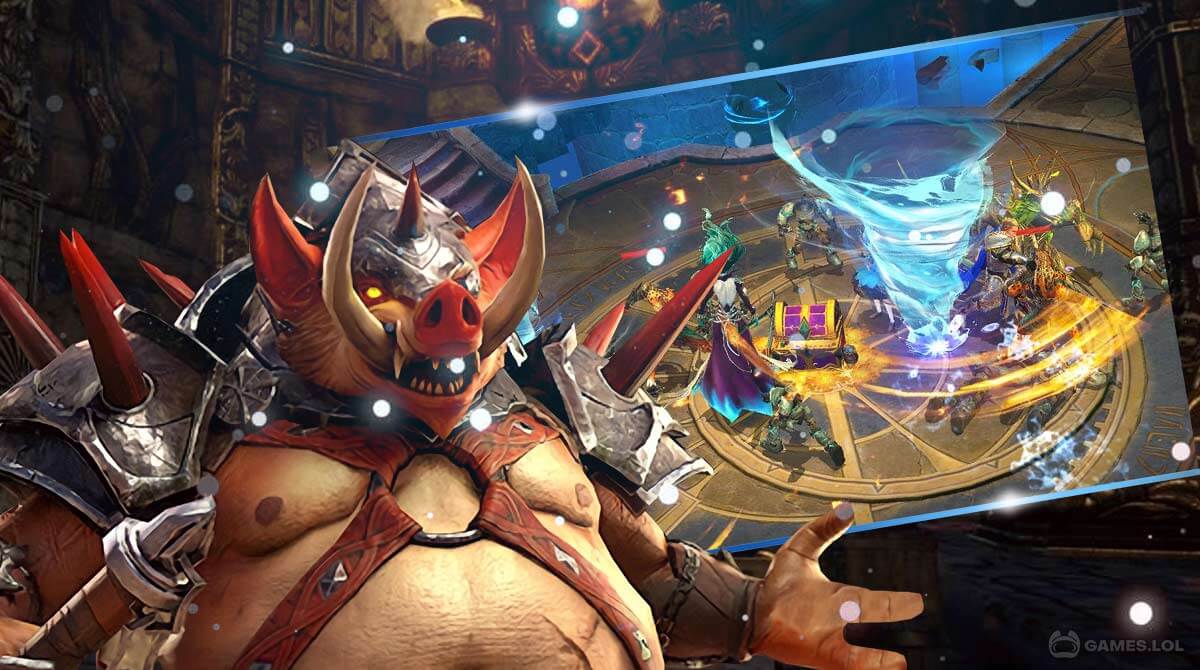 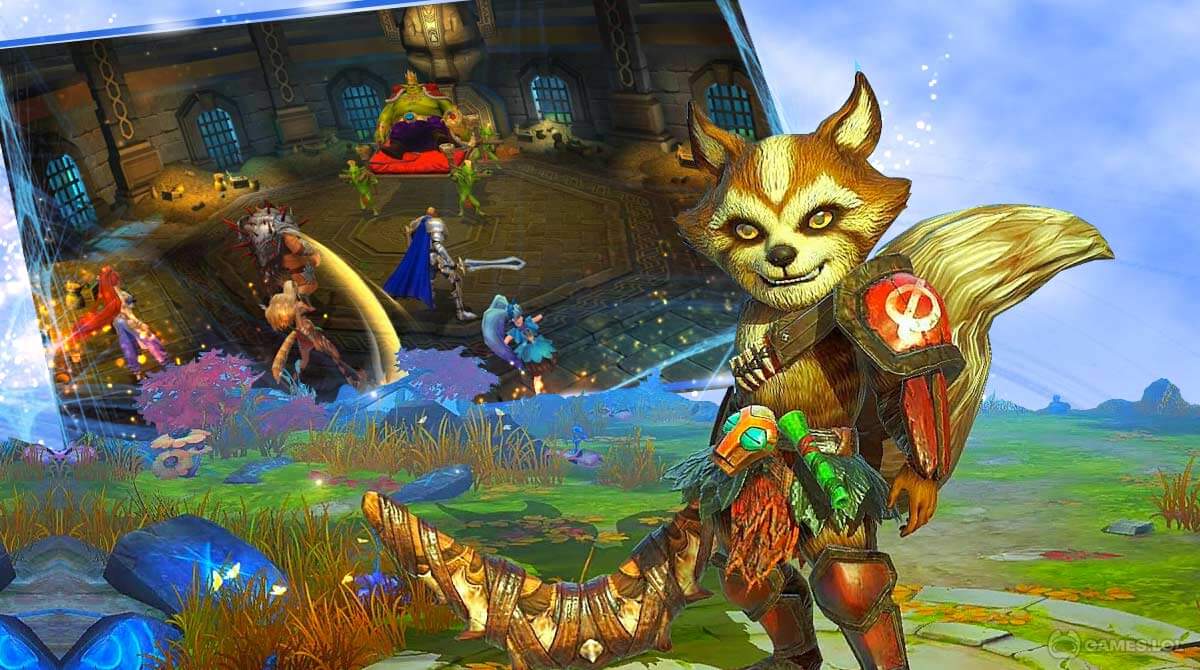 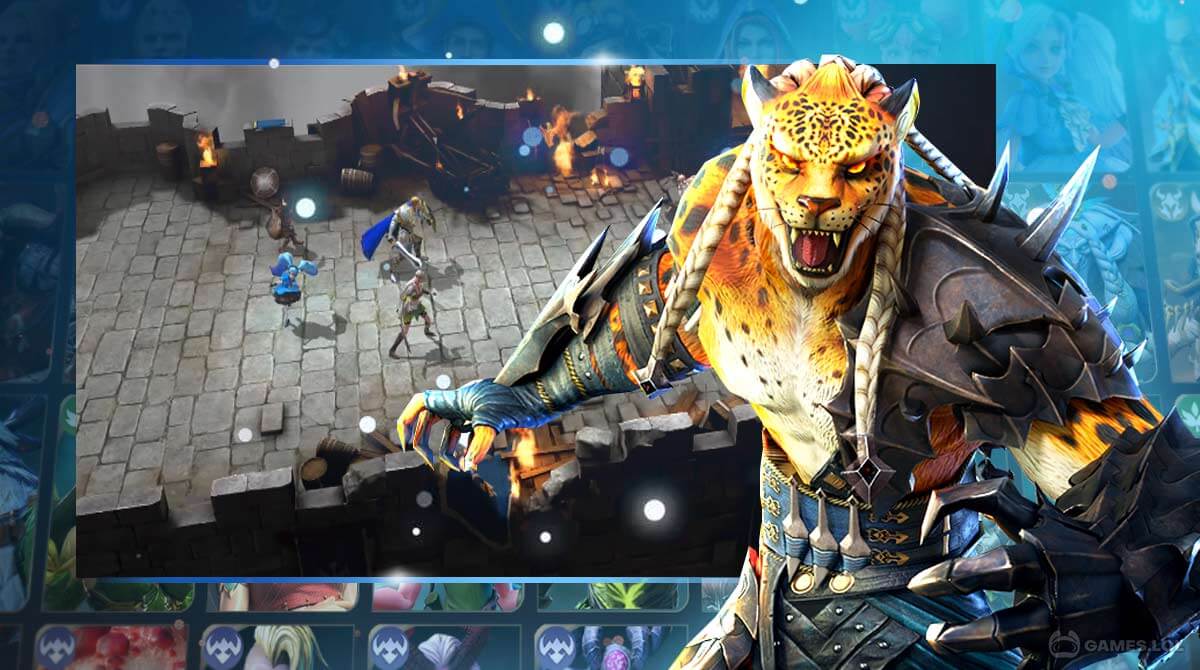 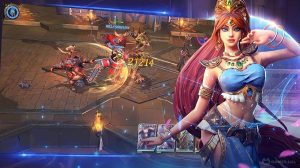 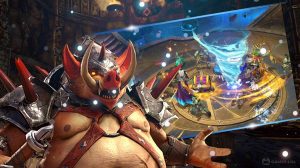 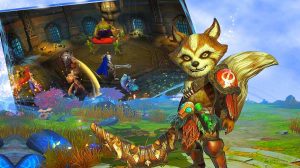 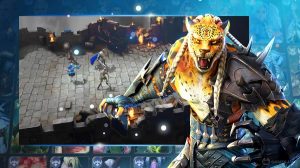 If you are someone who enjoys playing fun and epic role playing games, then you should try playing Rage of Destiny. It’s an action-adventure RPG published by IGG.COM. In this game, you get to go on adventures and participate in action-packed battles. Here, you play the role of a commander that controls different heroes and leads them to battle.

This role playing game features different heroes for you to acquire and use in battle. Each hero will have a unique set of skills and abilities, which can help you in forming a powerful team. Therefore, it’s a great RPG that you will enjoy playing. To learn more about Rage of Destiny, continue reading as we discuss the gameplay of this role playing game.

Getting Started With Rage of Destiny for PC

Figuring out what to do in Rage of Destiny won’t be that hard to do, considering you’ll undergo a tutorial in the beginning. When you start playing, there will be a prologue to introduce you to the story of the RPG. After that, you proceed to chapter one, where you learn about the gameplay, mainly the battle sequence. When you press battle, the first thing you’ll do is to place the heroes you’ll use.

Your team consists of up to five heroes, with two placed at the front and three at the back. Take note that the ones at the front are the ones who will likely take the brunt of the damage. That means you need to make sure they have high HP and defense. Moreover, your heroes will attack automatically during battle. They build up energy as they attack. Once their energies are full, you can use their ultimate skill, which deals more damage.

You’ll start with two heroes first, but as you progress further, you get to acquire heroes for your team. But the main way to get heroes here would be through summoning, which uses the RNG system. That means when you summon, the results will be random. Furthermore, you can get a strong hero or a weak one. You will need summoning materials to summon, which you can acquire throughout the game. You also get to level up and equip gear on your heroes to make them more powerful.

You can see that Rage of Destiny is a fun and awesome RPG that you will surely love playing. If you enjoy playing role playing games, you can also check out Lineage 2 Revolution and Marvel Strike Force. They’re fun and exciting RPGs that you will also enjoy playing.