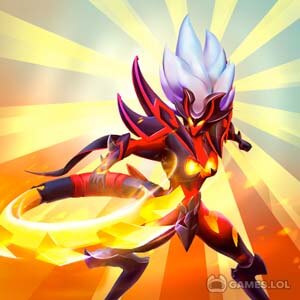 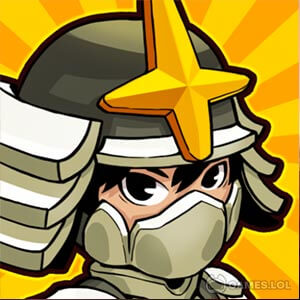 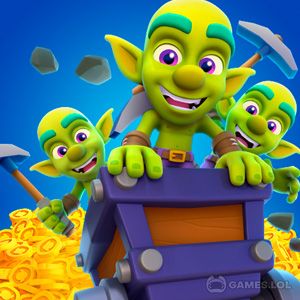 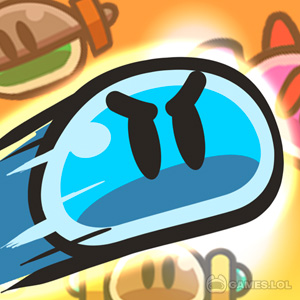 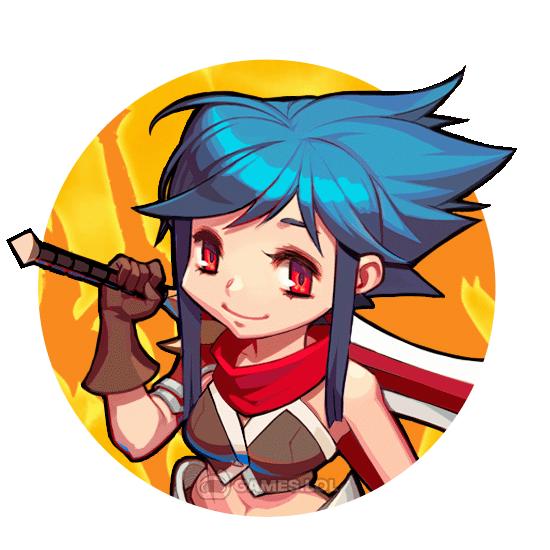 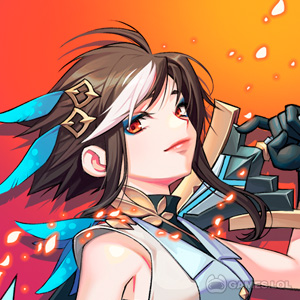 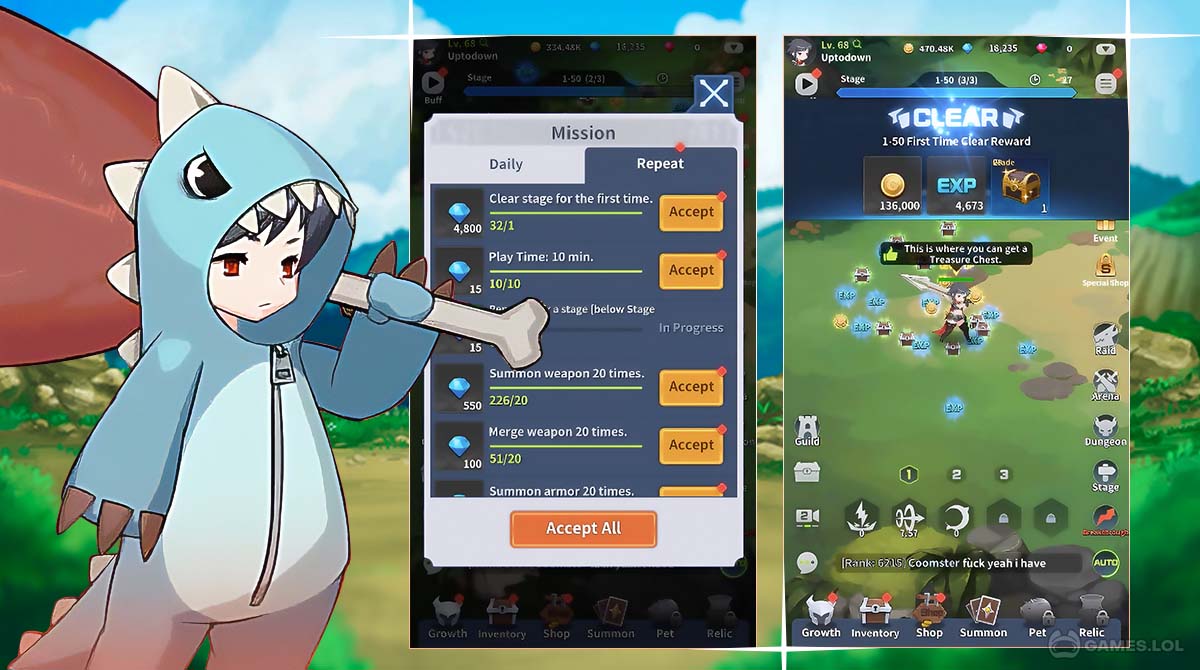 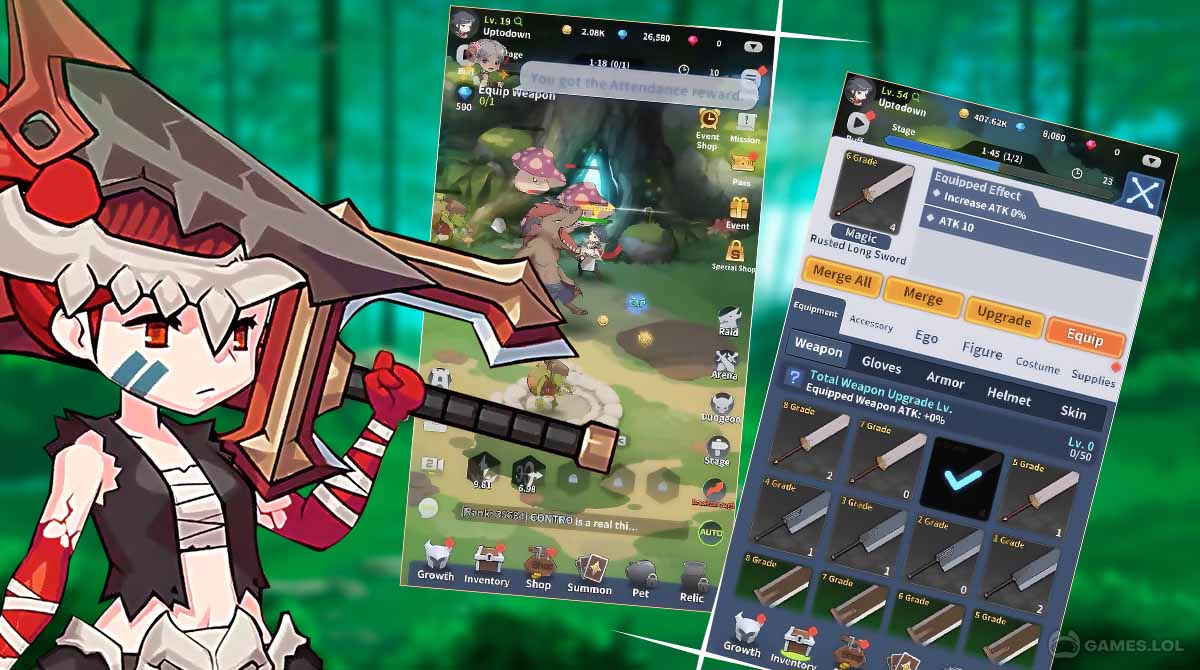 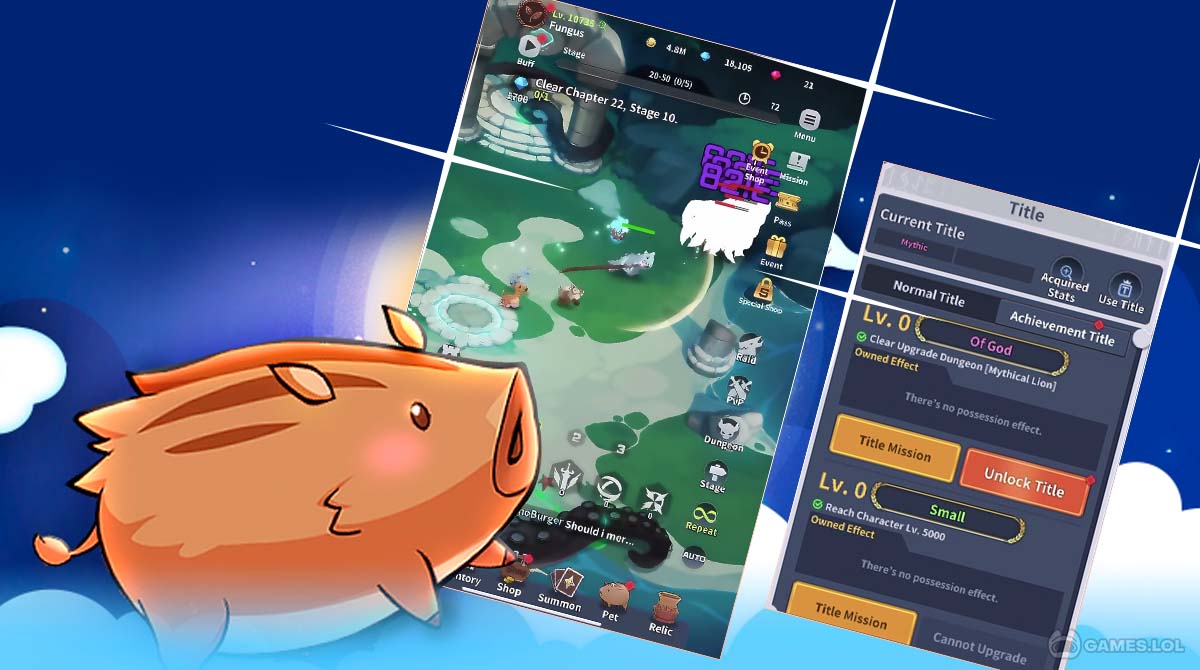 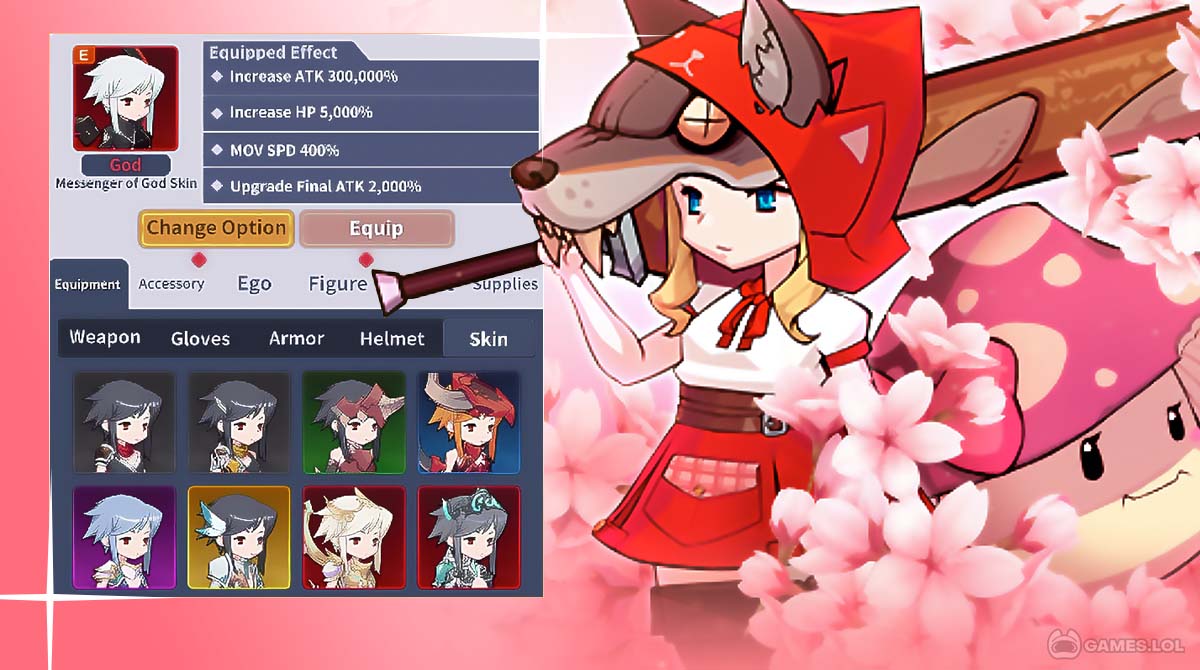 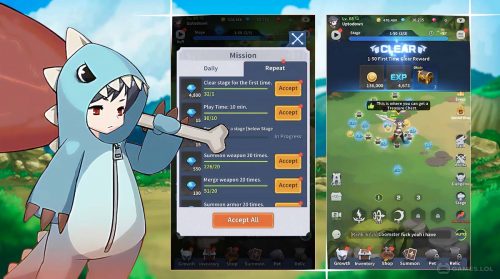 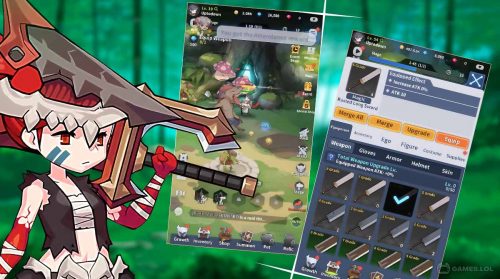 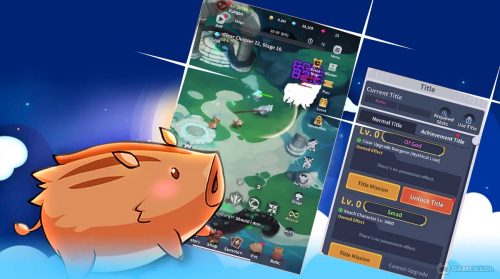 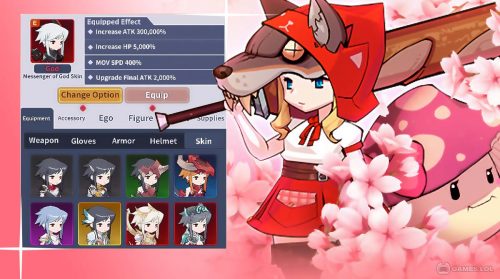 RPGs are always fun games to play because of the many different elements it provides. But it can also get a bit overwhelming at times, especially with all of the many different factors and considerations to think about. Fortunately, that won’t be a problem with Blade Idle. It’s an idle RPG published by mobirix. What’s interesting about this game is that you don’t have to worry about memorizing many different things and playing them for hours.

It’s because Blade Idle is an idle game where your character will automatically move. You just worry about upgrading and leveling up your character to make them strong in battle. a fun game that you can play casually. Let’s discuss how you’ll play the game in more detail, as well as the features that it provides.

Level Up & Develop Your Character in Blade Idle

Your character will automatically attack enemies in every stage of the game. You just make sure he’s as strong as possible and you do that through upgrades. You just level up your character, upgrade skills, increase stats, and so on. The goal is to deal as high of damage as you can to complete a level as quickly as possible in Blade Idle.

How to Play Blade Idle

It’s not hard to play Blade Idle. Since your character will do most of the action on its own. You just need to learn a bit about the things you need to upgrade in the game. And this is easily seen in Blade Idle through the quests that you’re given. The quests usually require you to reach a certain level in your upgrades. These upgrades will cost resources that your character will earn by slaying monsters.

You’ll also earn them by completing quests. And like with other idle games, the upgrade costs increase as the level gets higher. So, you will reach a certain point while playing Blade Idle where you need to save a bit before you can upgrade again. Overall, it is an interesting RPG that you’ll surely enjoy playing.

Though this is a great idle RPG to play, it’s not the only one available. There are also other fun idle RPGs to play in case you’re looking for a new one. You can try Idle War: Legendary Heroes or Almost A Hero. Both are great idle RPGs you’d also love playing once you get them here in Games.lol.