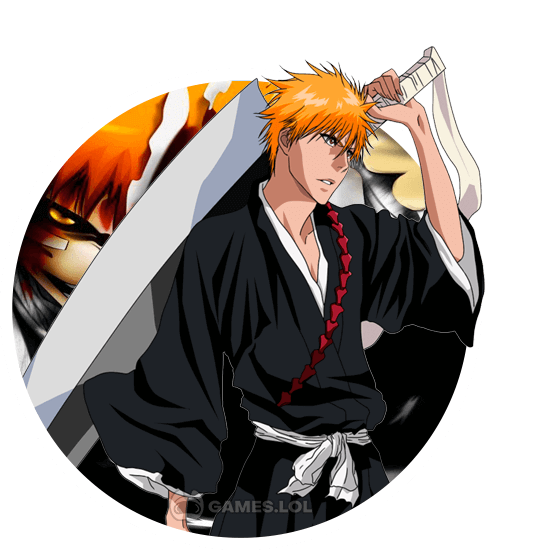 BLEACH: Eternal Soul - Recreating the Exciting Plot of the Anime 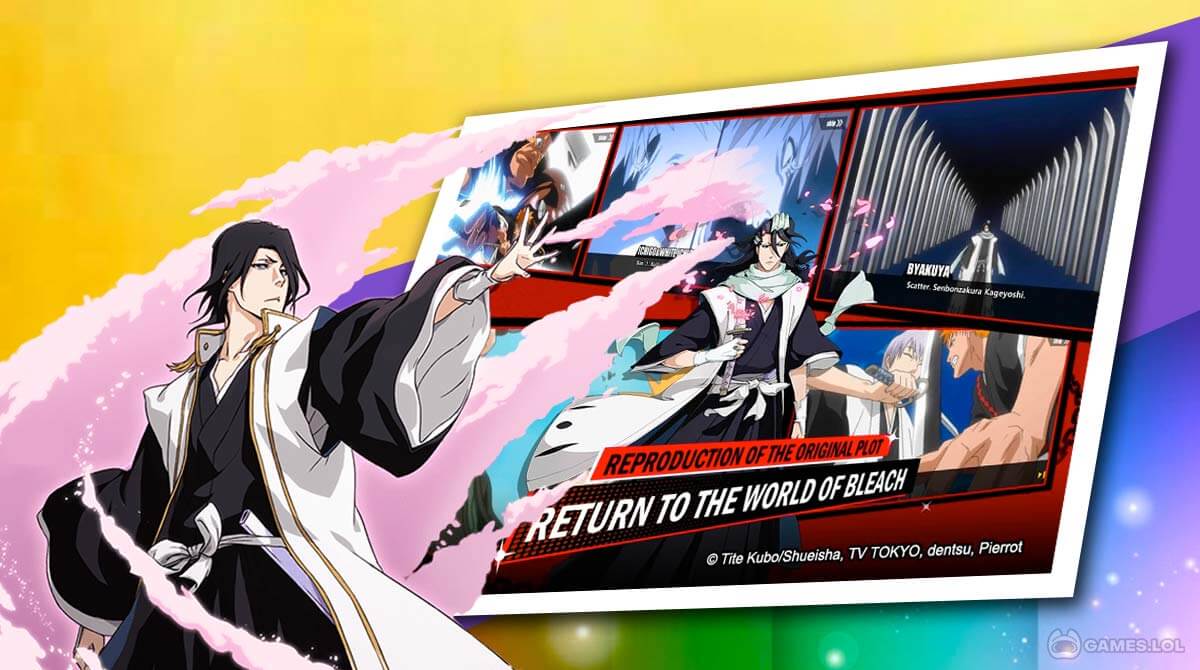 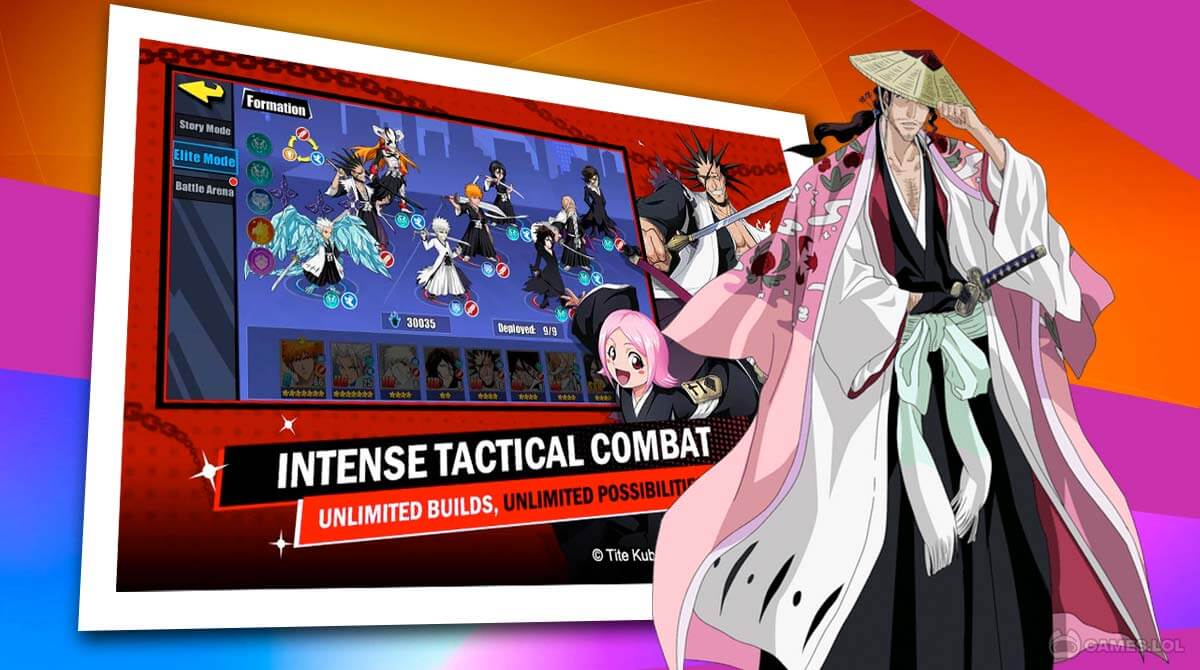 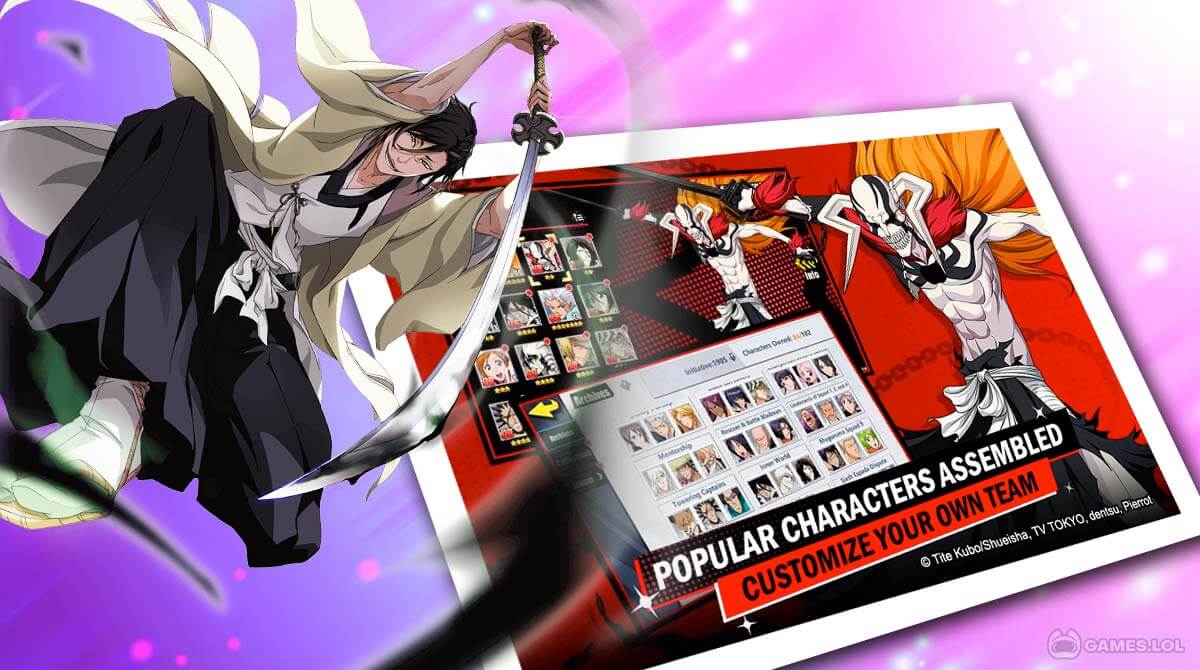 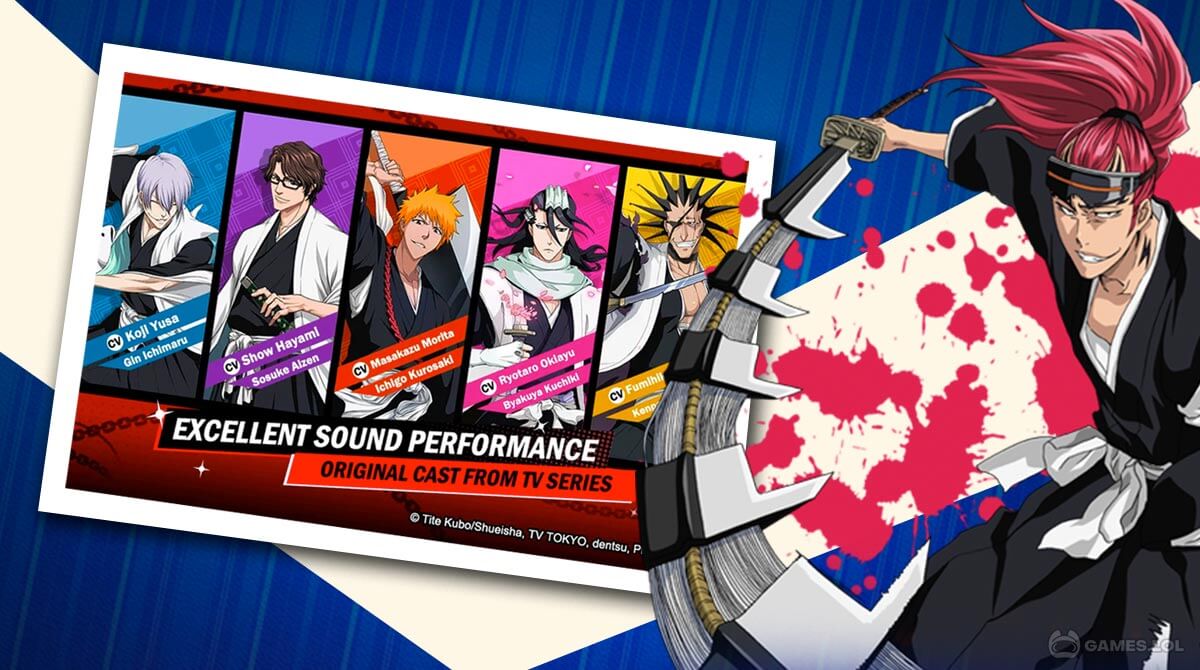 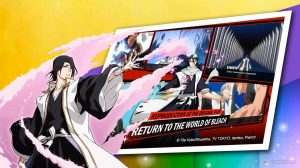 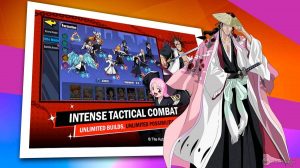 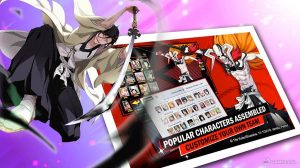 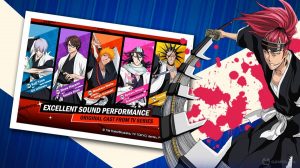 Japan is the home of fantastic anime series, and one of these anime series is Bleach. It’s based on Tite Kubo’s manga of the same name. Because of the success of Bleach, people around the world are following the story and re-watching the series.

Now, you can immerse in the storyline of Bleach by playing BLEACH: Eternal Soul. It recreates the plot of the anime series with the complete cast of Bleach. Join Ichigo Kurosaki as he becomes a Soul Reaper after meeting Rukia Kuchiki. After being heavily wounded, she transfers her powers to Ichigo to fight in her stead while she recovers.

Enjoy this thrilling RPG now on your PC. Get this game for PC at Games.lol for free. Play it at the comforts of your home on a bigger screen.

BLEACH: Eternal Soul is a role playing game by Efun Games Co., Ltd. that features the whole plot of the manga and anime series Bleach. You can faithfully follow the storyline and immerse yourself in this fun game again. Help Ichigo as he defeats Hollows in his path. Awaken your zanpakuto and get into an action-packed game together with all of your favorite Bleach characters. Go on different quests and create your own unique team to level up and upgrade them to help you defeat those enemies. Discover Ichigo’s killer moves and watch his growth as an effective Soul Reaper.

Do you want to play this amazing RPG? Get it now at Games.lol. Make sure to download and install it on your PC for an enhanced gaming experience.

Follow the story of Ichigo in this fantastic RPG. Watch as he and Rukia become close when Rukia transfers her powers to Ichigo after she becomes weak when she fights with a particularly strong Hollow. Moreover, you will meet other classic characters of Bleach, which are also voiced by the original artists. You have to create your unique Bleach team, level them up, upgrade them, and equip them with the best weapons as you use your Zanpakuto and other killer moves. Make sure to use your abilities wisely to kill those hollows instantly.

If you’re looking for more thrilling role playing games to play, you can also check out Bleach: Brave Souls and Game of War – Fire Age. These games are all free to download and play on PC with Games.lol.