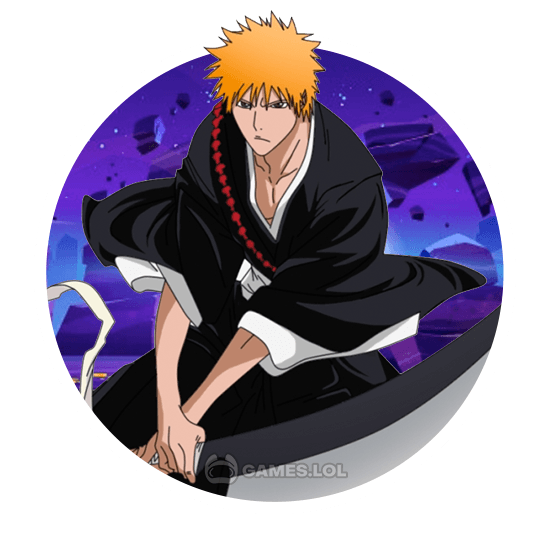 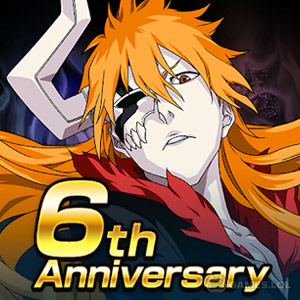 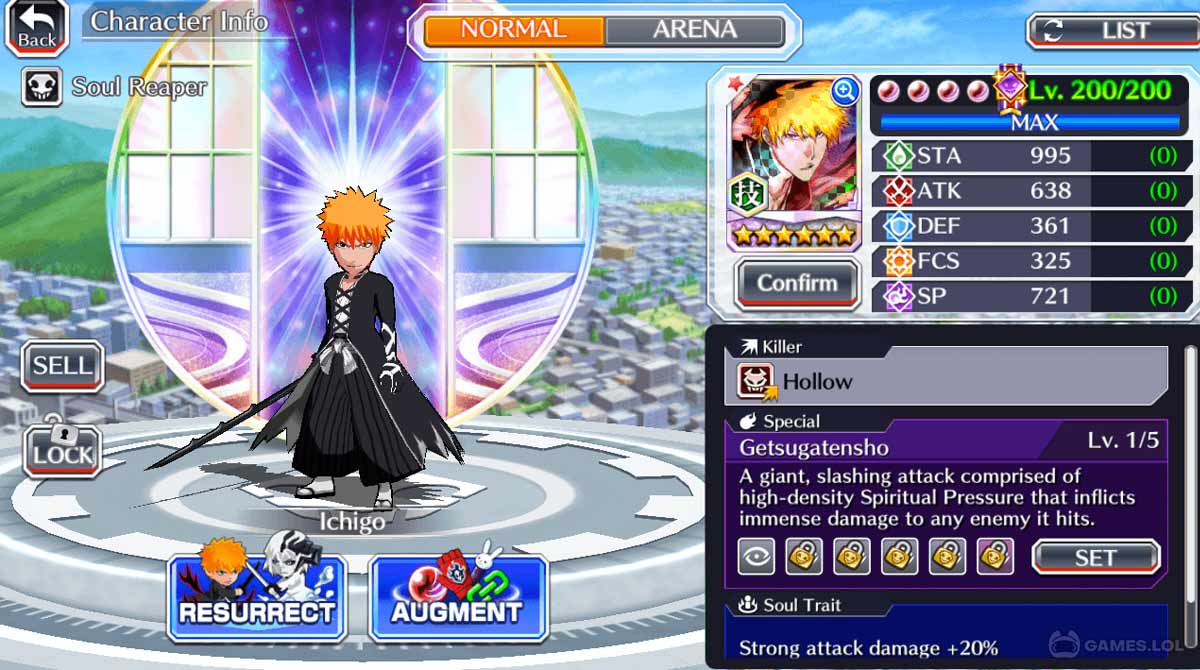 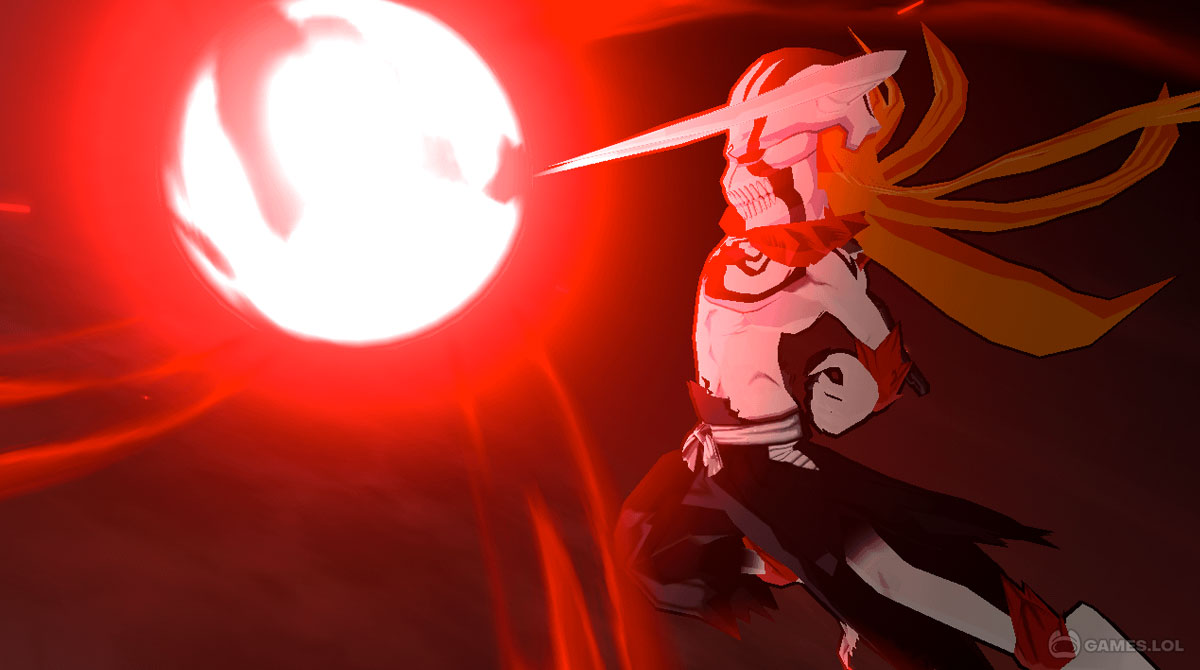 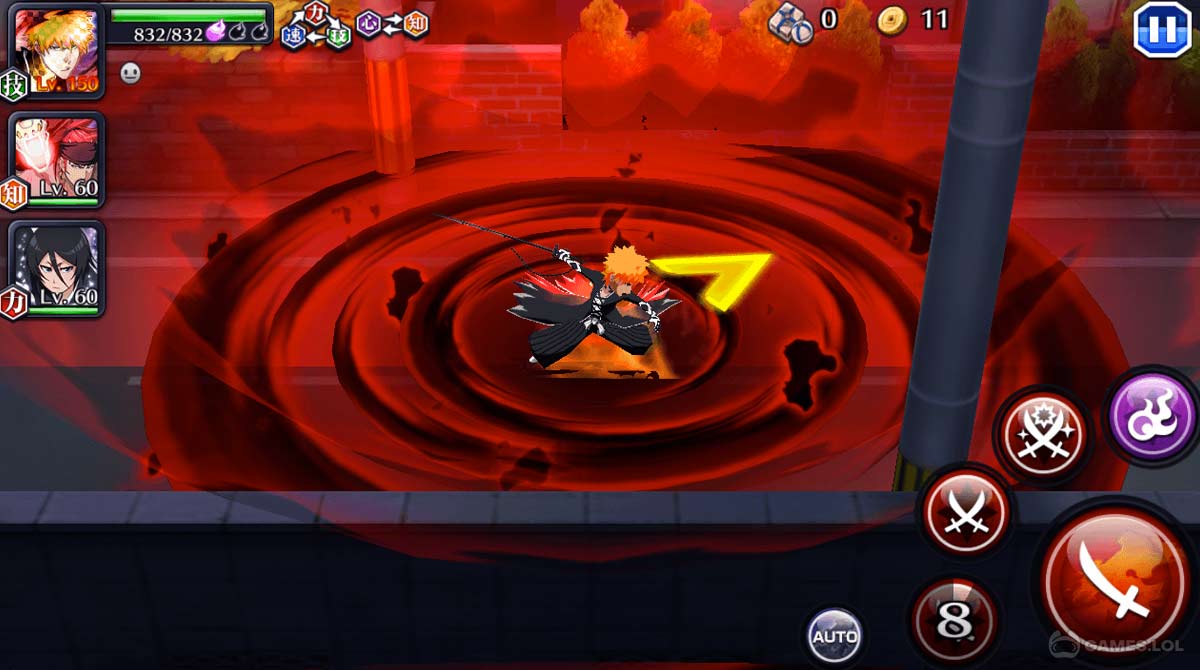 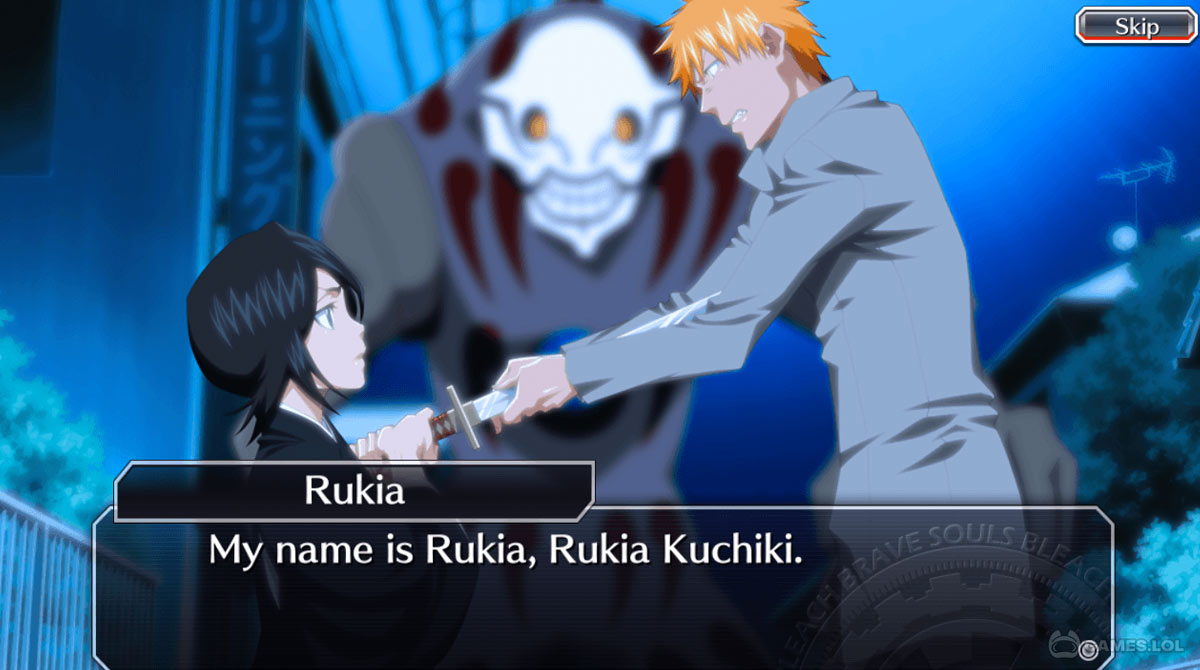 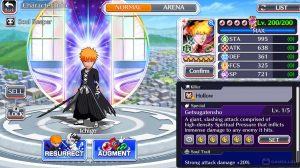 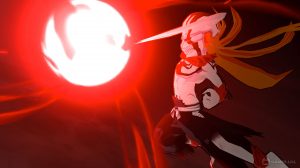 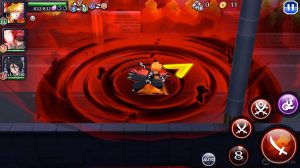 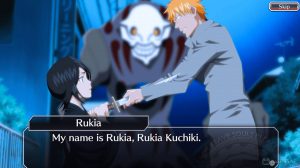 In the manga, Ichigo Kurosaki’s fate ended on a cliff-hanger, with him enjoying a life that’s perfect for him. He moved on and had a kid that’s also a Soul Reaper. Now, the official companion for the manga, BLEACH Brave Souls, has returned, bringing the same old cast. It’s another brawlin’ good time as you lead Ichigo and his trusted companions on different missions and battles!

There are lots of features that many Bleach fans would find attractive within BLEACH Brave Souls. Each character model is painstakingly rendered in 3D. But that’s not all! The game’s amazing features include Ichigo performing his Getsuga Tenshou in 3D. You will also see the shinigami vizards changing into their hollowified form as they battle and Ichigo attacking the Captain Commander using his Bankai in the same glorious 3D fashion. It’s a must for true fans!

What’s more, most of the original Japanese voice actors are retained from the anime. Aside from that, you’ll be able to immerse yourself as you perform attacks and move through the different missions. You can also create squads of up to three characters each in BLEACH Brave Souls. Whether you’re playing on the side of the Hollows or on the side of the Shinigamis, you’ll get the full treatment – as if you’re playing the manga itself!

BLEACH Brave Souls features the beginning of the relationship between Shinigami Rukia Kuchiki and unknown half-Shinigami Ichigo Kurosaki. Players must develop their party and squad to battle bigger and stronger enemies! If you’ve followed the Bleach anime series, you know that it gets harder as you progress. Aside from the insanely powerful Aizen, you’ll also face off against the Arrancar, and the Quincy army.

What’s more important is that you need to gain progress in BLEACH Brave Souls. Treat it like an old school RPG where you have to grow stronger to move ahead and finish the game. Battle either through PvE or PvP and make your team the strongest above else. Ascend through the levels to gain your rank, and make sure to continue climbing the Soul Tree. What are you waiting for? Download BLEACH Brave Souls now on your PC. Get leveling, and become the strongest Hollow or Shinigami!

If you like this game, do check out Badlanders or Critical Ops. For more action-packed games, browse our wide selection of action games only on this site!