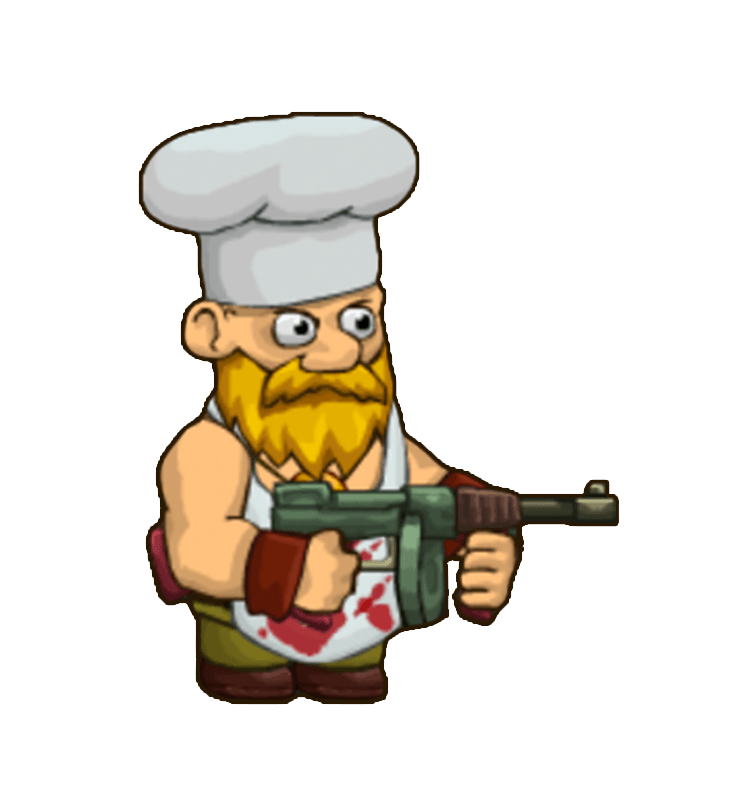 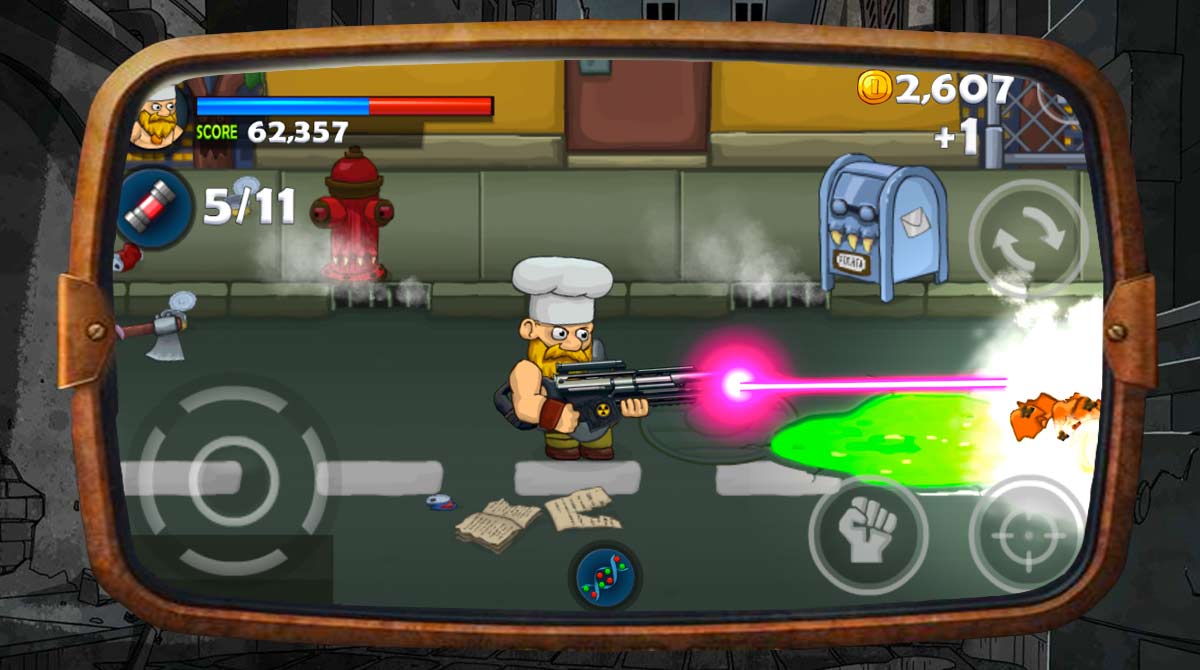 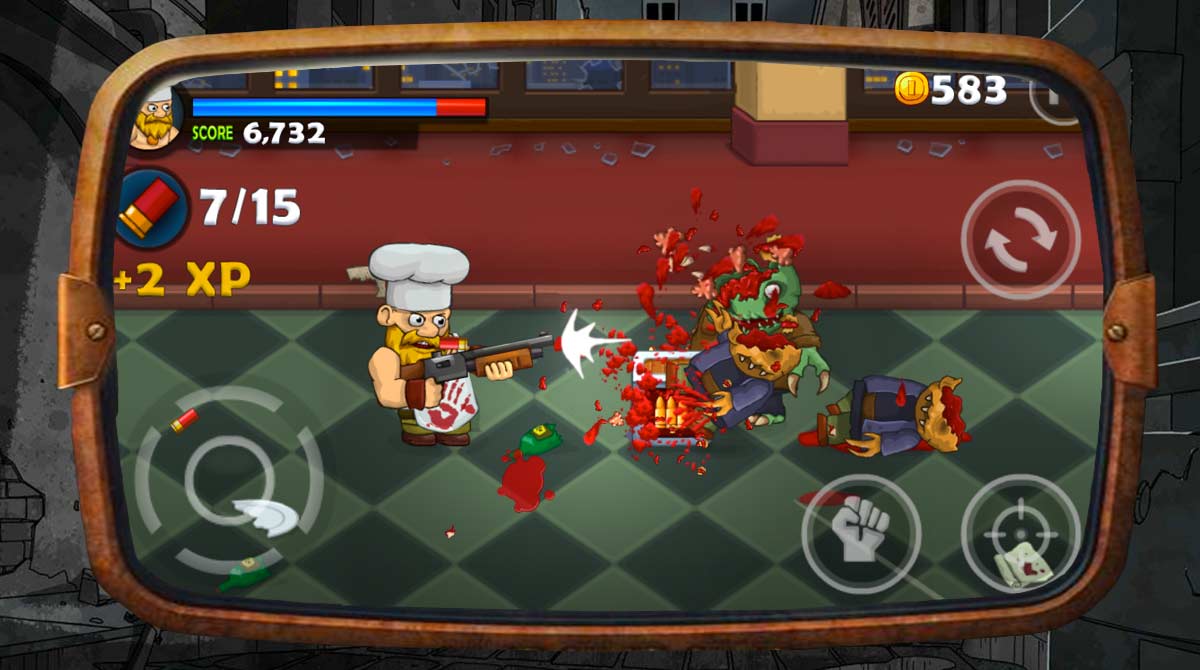 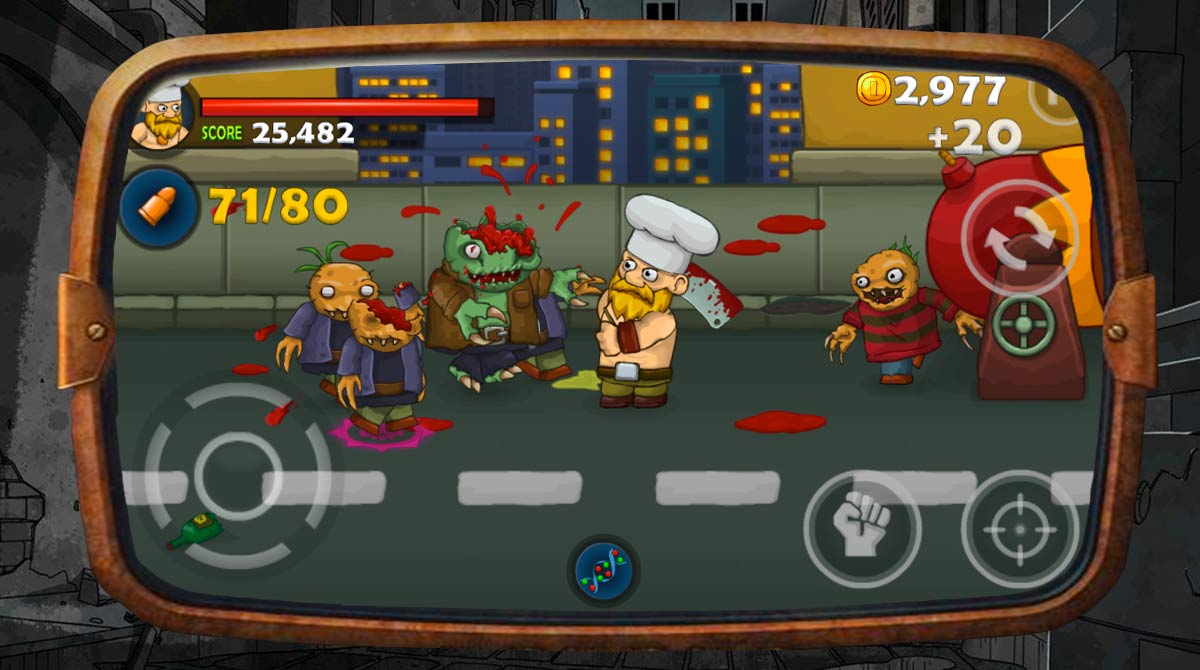 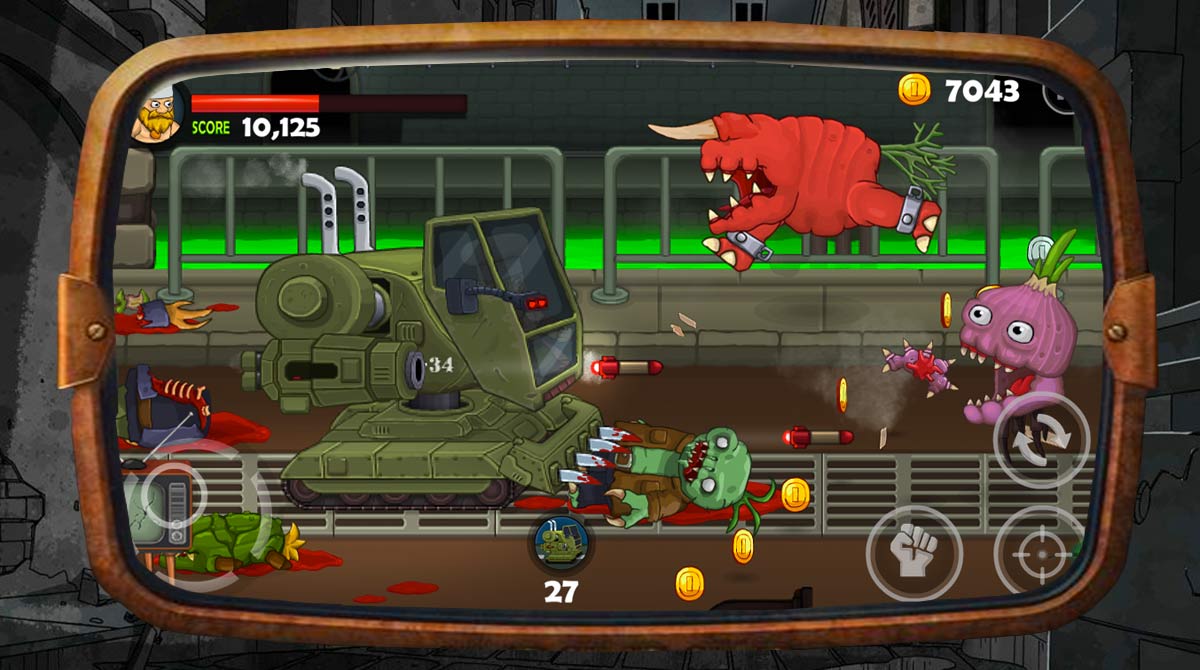 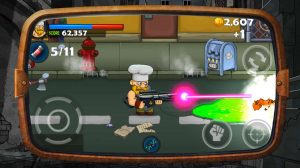 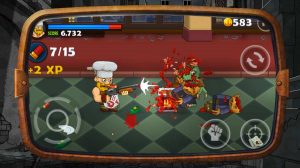 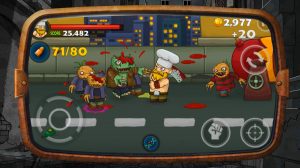 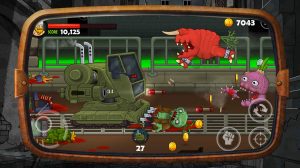 If you are a fan of action platformers that features tons of firepower then Bloody Harry is the game that you are looking for. Experience non-stop action from your PC and reign havoc with bloody Harry’s never-ending supply of weapons. Bulldoze your way towards hordes of monsters rack up some high scores along the way. Load up your weapons and begin your rampage by downloading this play on your PC today.

What is Bloody Harry?

Bloody Harry is a free-to-play action platformer developed and published by FDG Entertainment in 2013. The game allows the player to play as the gun-toting character Bloody Harry whose mission is to hunt down vegetable zombies.

The game features two game modes made up of survival and campaign. In this side scrolling shooter, players are tasked to eliminate hordes of zombies in level-based challenges. It also comes with epic boss fights in addition to a wide variety of enemies. Each kill earns coins for our gun-toting chef that he can use to purchase ammo and unlock weapons.

Since its launch, the match has managed to accumulate millions of downloads with an excellent game rating. Enjoy endless hours of explosive gameplay filled with cheesy one-liners and brilliant audio/visual effects when you download Bloody Harry on your PC today.

How to Play Bloody Harry?

Bloody Harry plays just like most free-to-play games that bring you straight into the main title menu the moment you open the app. The main title menu is where you will find the main campaign, survival, and options button. It is the first game mode that you can access which is triggered by pressing the “Play” button.

Starting a new game will take you to a short tutorial level that teaches you the basics of the game. After the short tutorial, the game will then take you straight to the first level equipped with your first weapons. You need to collect as many coins as you can since you will have the option to purchase additional weapons at the end of each level. Sounds easy right? Above all, if you are feeling trigger-happy and want to blow up some zombie’s heads, then, what are you waiting for? Download Bloody Harry on your PC today.

Can’t get enough with games like Bloody Harry? Are you in for more action games? Well, looking into other matches to play on this site like  Flippy Knife or Badlanderswill let you give your all! Play and Download on your PC now!