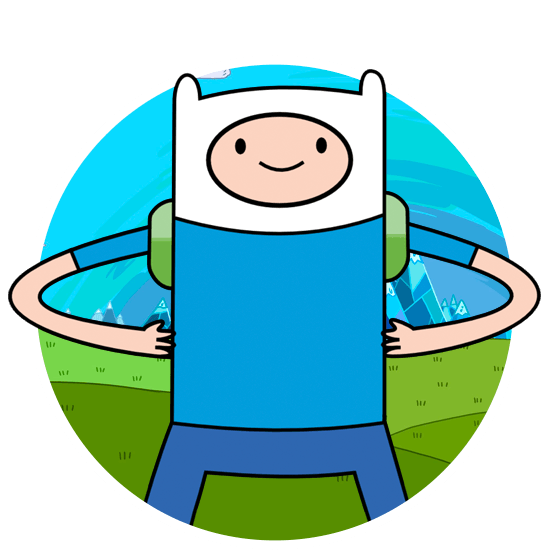 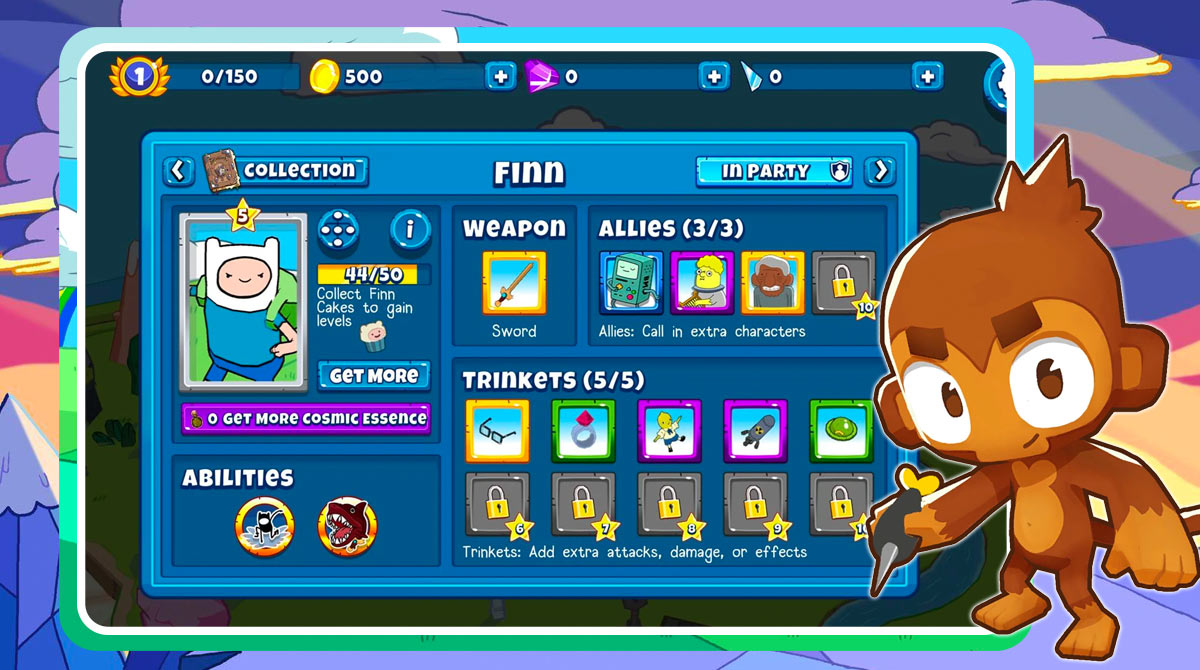 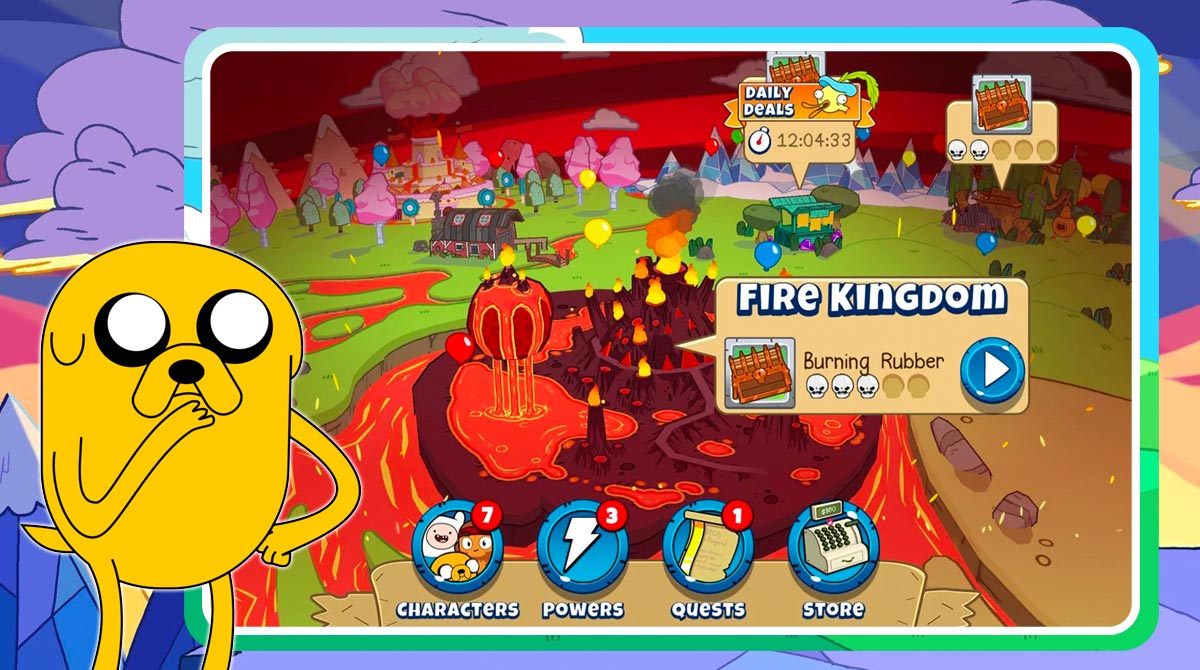 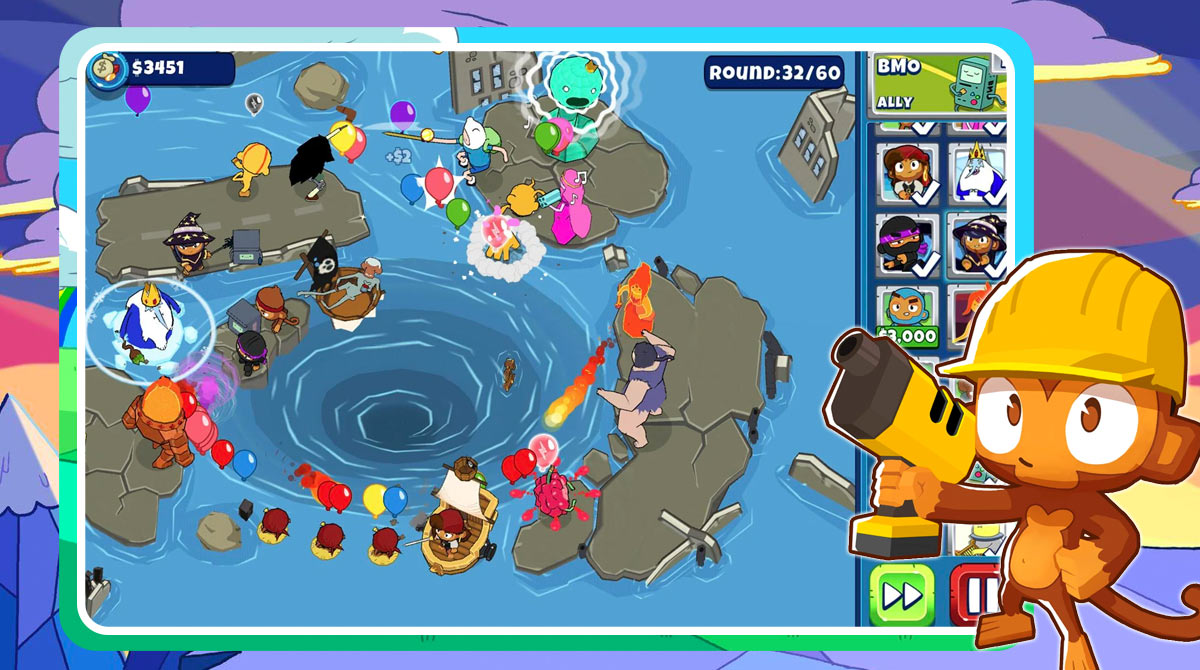 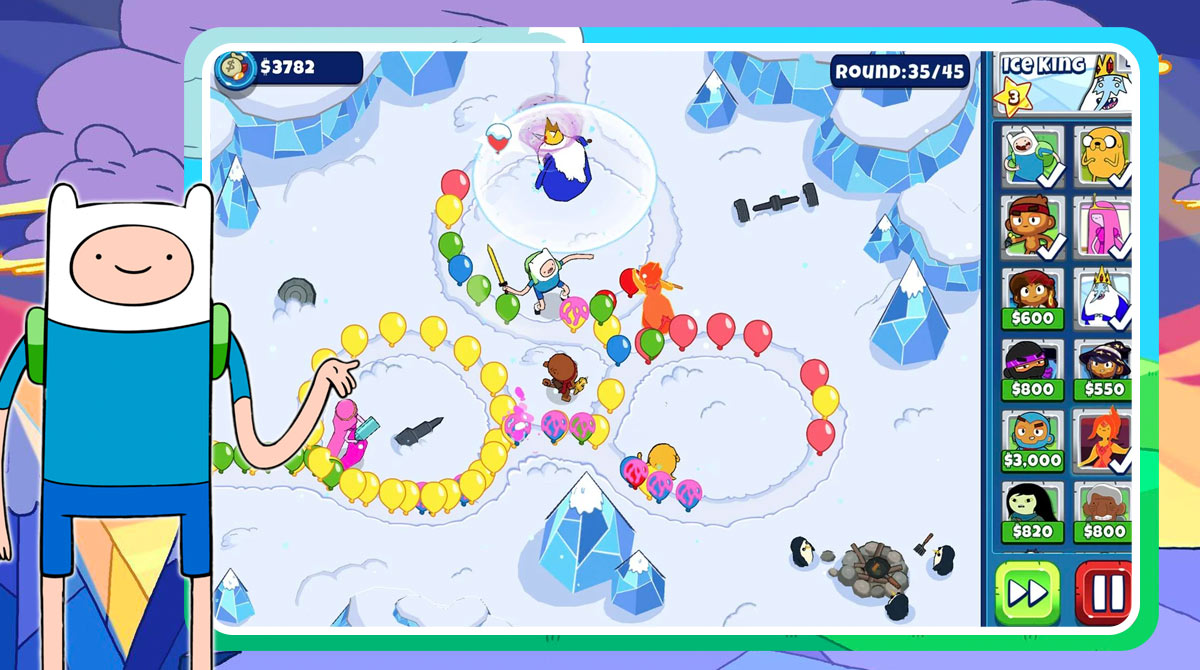 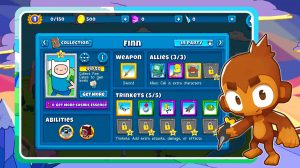 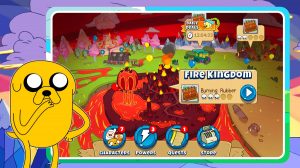 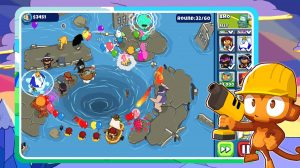 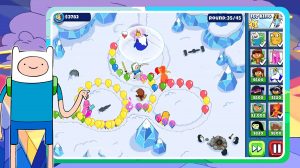 Evil bloons are attacking the Land of Ooo, and Finn and his friends will need your help to stop them. If you want to help them, you should download and play Bloons Adventure Time TD, a strategy action game published by ninja kiwi. In this game, you help protect various locations in the Land of Ooo from the bloons attack.

How to Play Bloons Adventure Time

Like most tower defense games, this one will also come with a tutorial to help guide new players. The first level will act as your tutorial, where you will learn about how to place the characters, upgrade them, and so on. Like with any tower defense game, you will start with only enough resources to establish a tower to help you get started. In this game, the characters will have a circle around them. This part indicates their range, so place them as close to the path as possible.

Once you’ve placed your first character, you click the Play button for the bloons to start attacking. You earn resources as you kill more bloons, which you can use for upgrades and placing more characters. Unlike with most tower defense games, you can place 1 type of character (tower) here. So when you already set Finn, this means you can’t remember another Finn in a different area. You can sell Finn and then put him in another place, but you can’t have 2 Finns defending.

Each character will have unique abilities, and each one of them will also have various skills that you can upgrade to. Aside from the different characters, there are also power-ups available, which can quickly eliminate enemies. It’s a great way to prevent strong bloons from reaching their target. This game aims to survive the waves of bloons attacking before they can deplete your life. It’s a fun and entertaining game that’s worth downloading and playing.

If you enjoy playing bloons online, then try playing Galaxy Defense or Mini TD 2: Relax Tower Defense Game. Both are fun tower defense games that are also available for free, so try them out now.

The Main Features of This Strategy Game