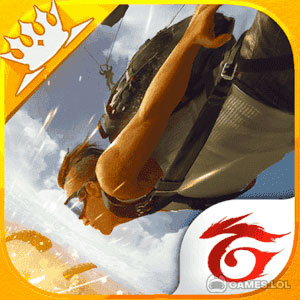 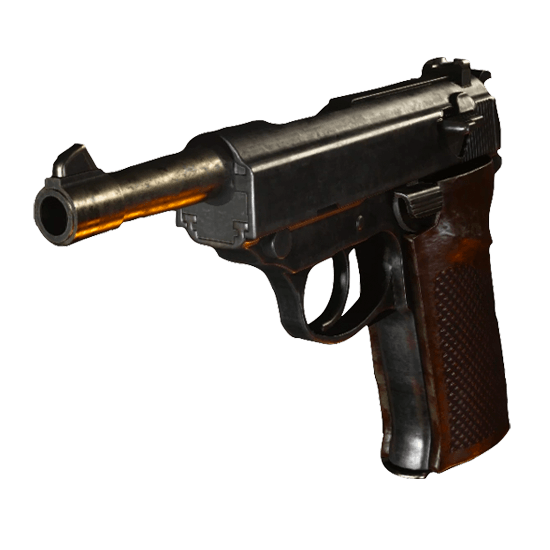 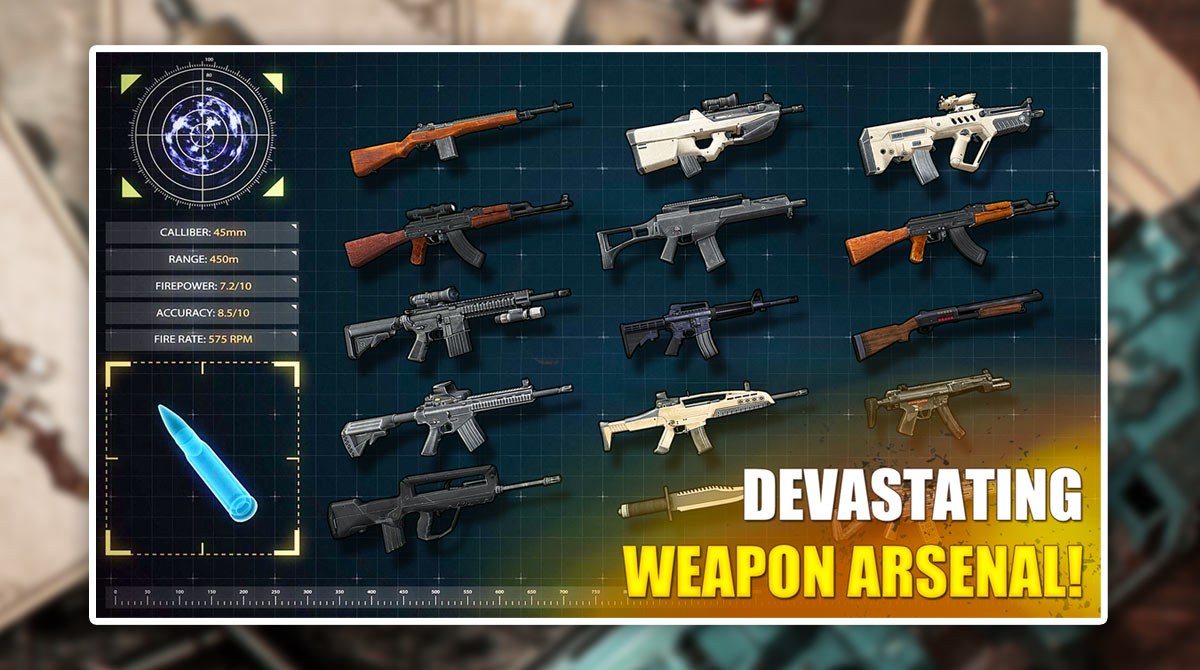 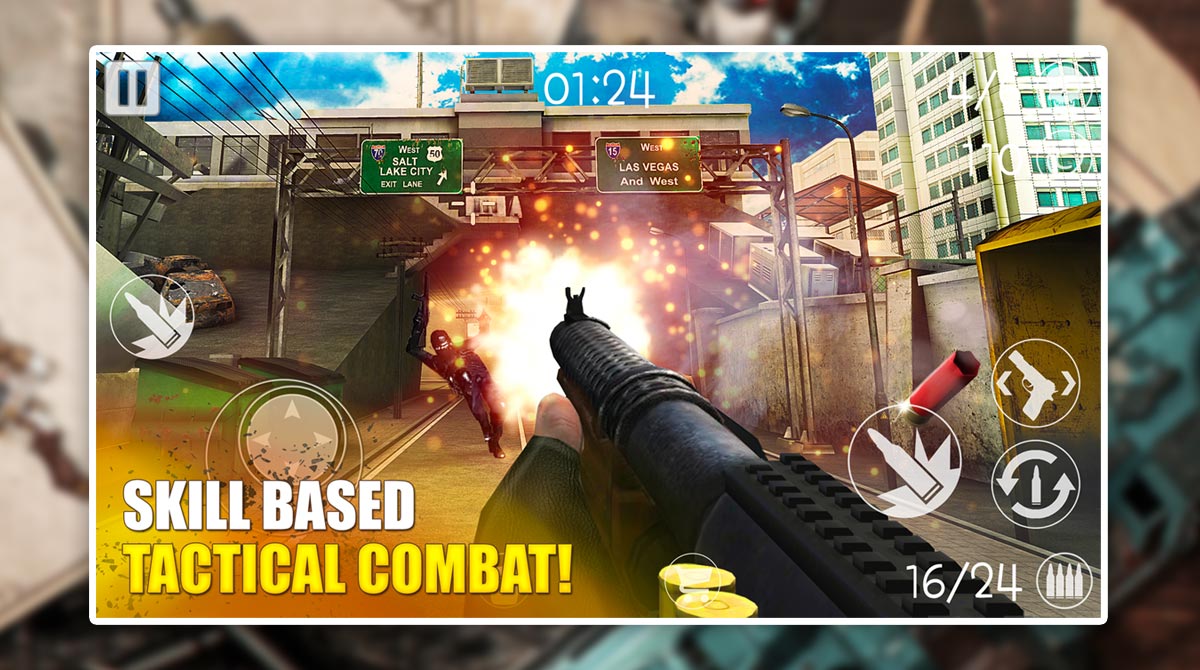 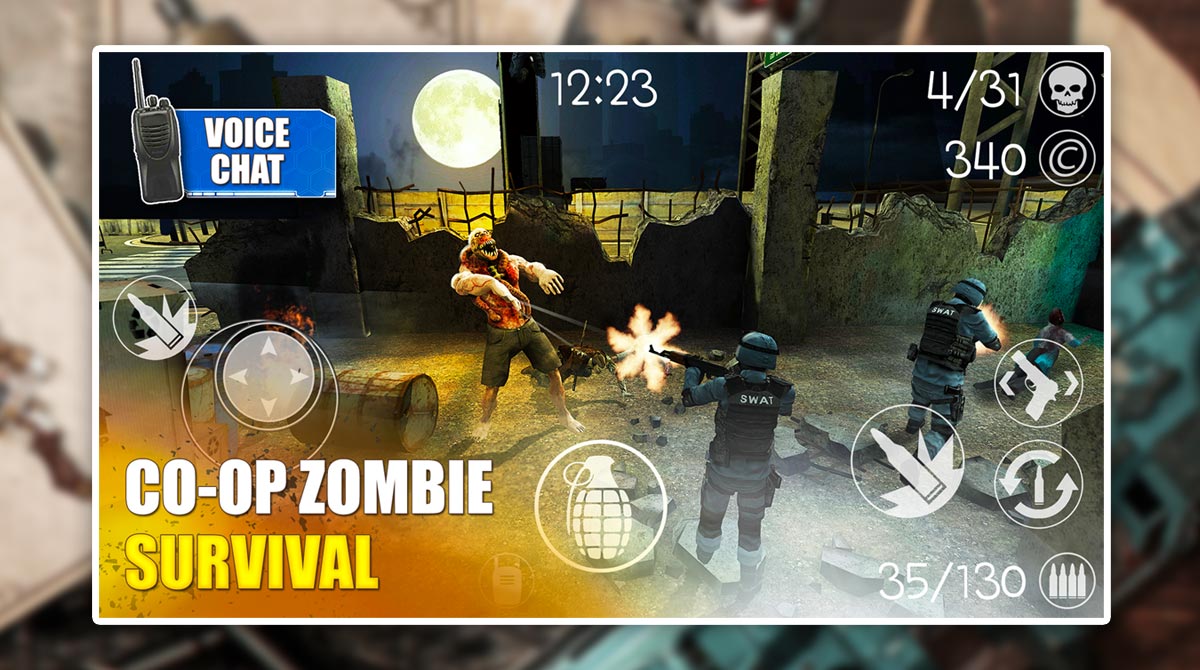 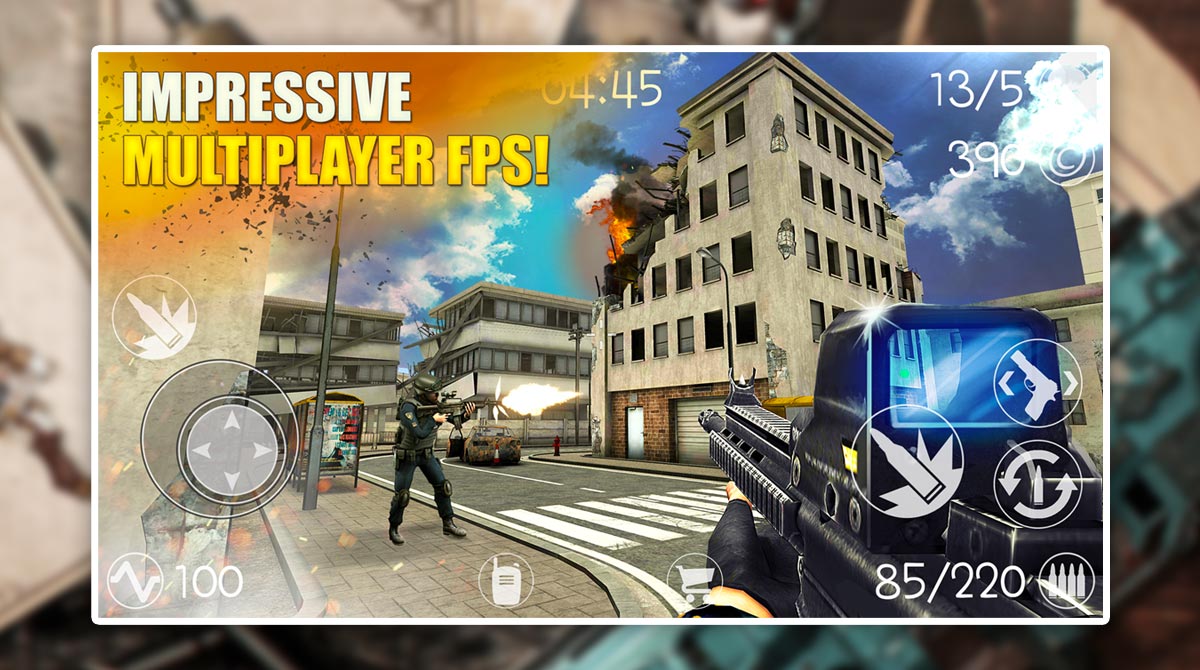 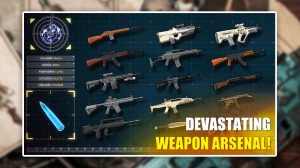 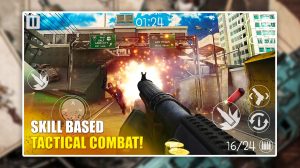 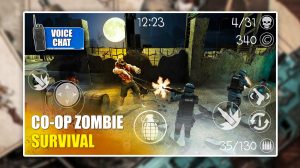 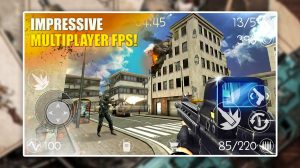 It’s always fun to play zombie survival games since the goal is to survive during a zombie apocalypse. It usually involves you shooting zombies as they’re coming towards you. If you like playing these types of games, then you should try playing Call of Battlefield. It’s an action shooting game that’s published by Dodisoft. Here, your goal is to survive a wave of hungry undead that is going to attack you.

You will have different weapons available for use in this FPS game. It’s very simple to play, but it can also be a bit challenging since zombies will come in different directions. To help you understand how challenging it is, let’s discuss in the next section how you can play this FPS zombie survival game.

Right out of the gate, this game will plunge you into zombie survival action. There won’t be a tutorial or practice mode when you play. But that’s alright since it’s not that difficult to figure out. There’s a button for your character to move. Click on any part of the screen to move the camera to rotate your character. There’s also a button for shooting, reloading, and switching guns. Then lastly, there’s a button for a grenade, if you have any.

You can see that the controls are easy to figure out, so there’s no need for a tutorial. As for the gameplay, you will be given a short window to purchase things before the start of the wave. You can purchase ammo, new guns, and so on before each wave. Ammo will be important here, so make sure you stock up before the enemies arrive.

Once the first wave begins, enemies can come in different directions. The map you will defend is an open area beside an abandoned building. You can move around it and you will see different openings where enemies can come from. The best way to defend is to find a vantage point where enemies won’t swarm you from all sides. If you are in an open area, you risk being attacked from behind. So find a corner and back yourself there to deal with the zombies.

Aside from surviving zombie attacks, there are also other game modes you can play in the co-op mode. There’s rescue hostage, capture the flag, deathmatch, and many more. It’s a fun game that offers a variety of modes for you to play and enjoy.

Destroy more waves of enemies by playing action games using our Games.lol launcher. Unload bullets in Enemy Strike or Zombie Age 3. Our massive game library will get you hooked for hours. You can only experience the best out of PC gaming here!