If you love the first Standoff game, you will love Standoff 2 even more! This first-person shooter game has taken the world by storm and offers non-stop action. This new installment features better weapons, modes, and maps. So get ready for battle against special forces and terrorists by downloading Standoff 2 on your PC today!

Standoff 2 may be played either on single-player or multiplayer mode depending on your preference. The game lets you choose which team you want to belong to. You can go as a member of the special forces or become one of the terrorists! There are 3 main game modes to choose from. These are “Defuse the Bomb,” “Deathmatch,” and “Arms Race.” 2 new modes are also coming soon. These are “Capture the Flag” and “Robbery.”

How to Play Standoff 2 on PC: Non-Stop Shooting Action

Learning the controls of Standoff 2 is pretty easy because it does not differ much from the first installment. It has a competitive gameplay structure, so expect to be challenged on every level you play. To maximize the visuals and performance of the game, you can adjust the detail settings to make it run smoothly on your PC.

Lastly, make sure you equip yourself with the best weapons such as the AKR, M4, M16, and AKR12. Use these weapons to finish off terrorists that block your path! You can also wipe out the entire area of your enemy using a single grenade and emerge victorious in this game. If you want to add more items to your inventory, you may turn off the option of switching weapons.

Ready for another battle, but this time on zombie games? You’ll surely get hooked with Mad Zombies: Offline Zombie Games and Zombie Dead Target Killer Survival Attack. Get all these games here at Games.lol for free!4.8com.axlebolt.standoff2 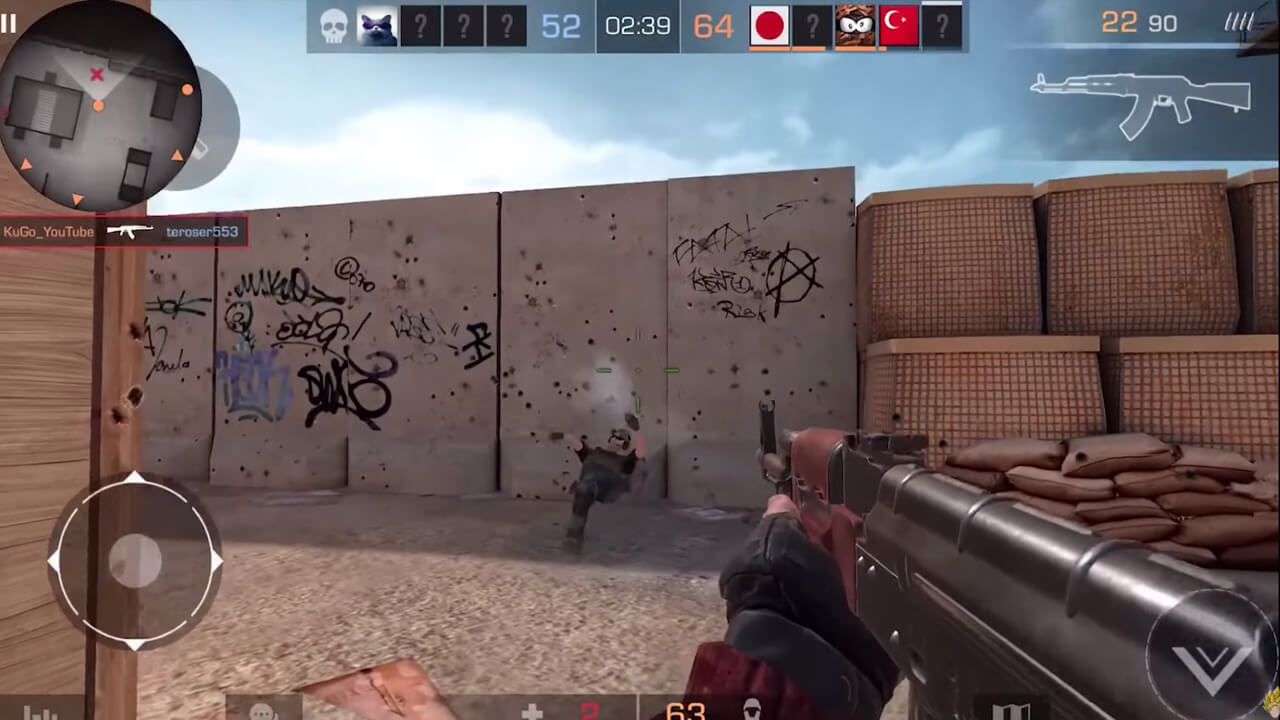 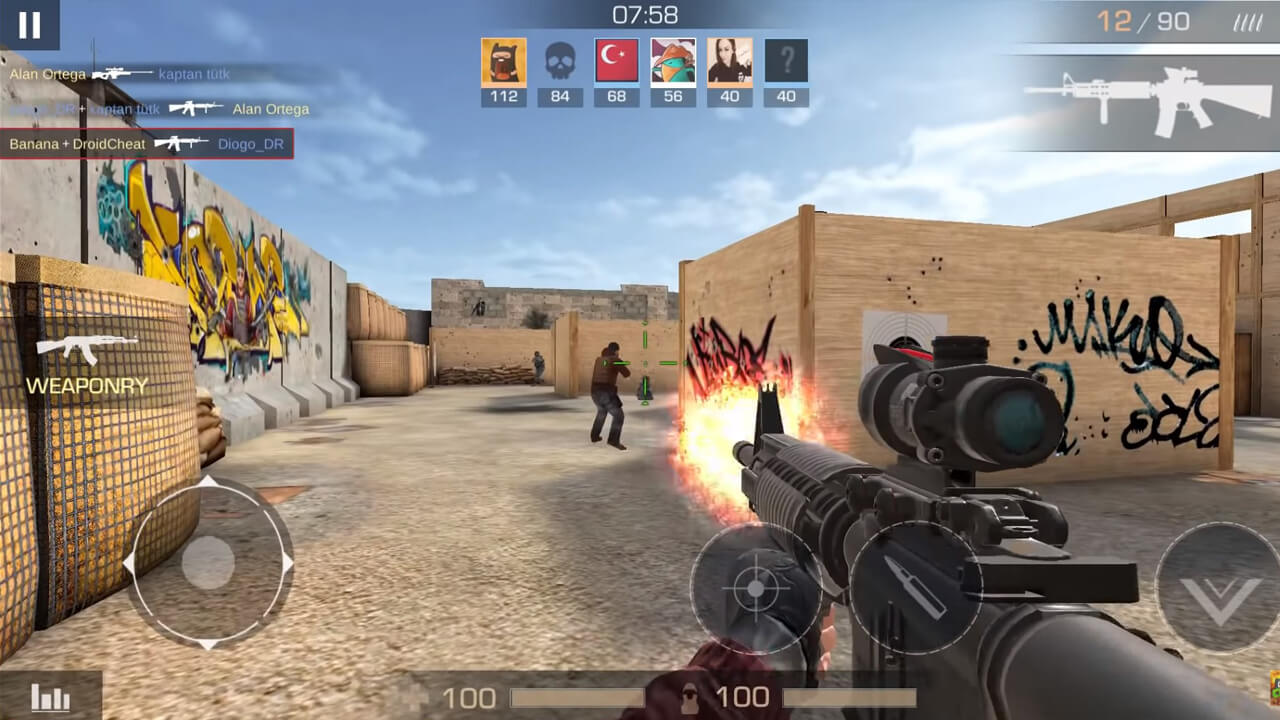 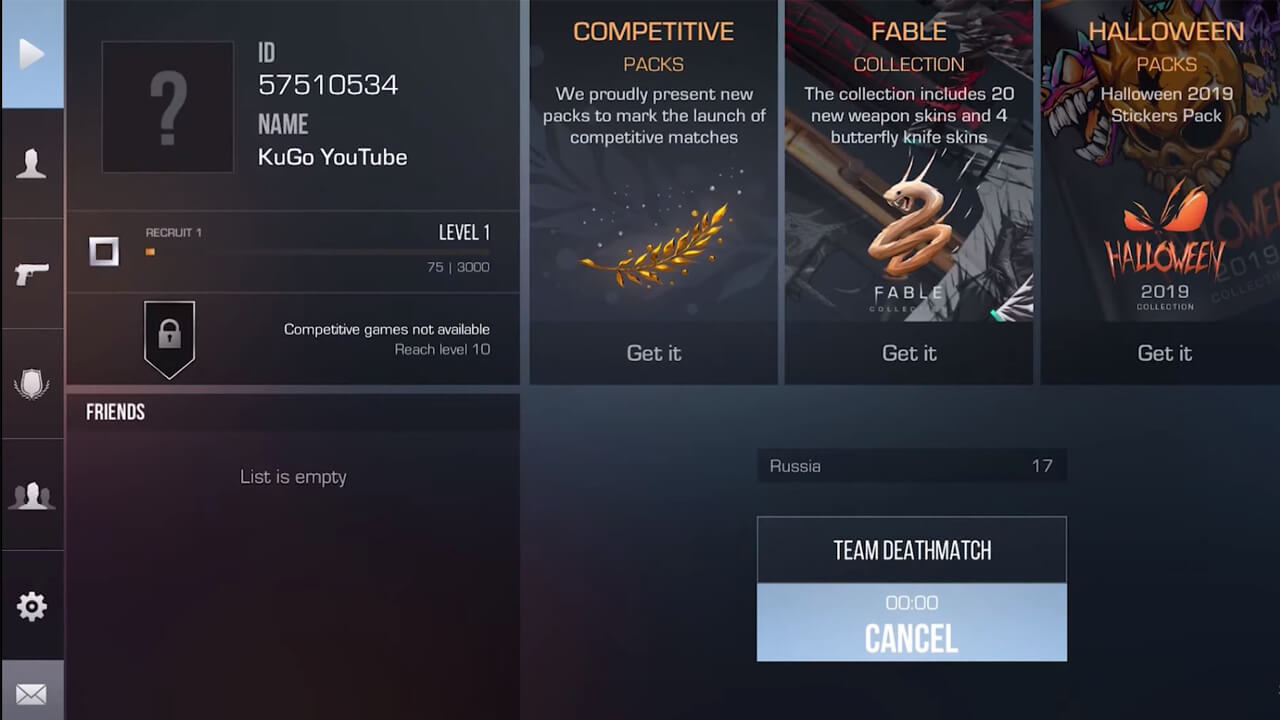 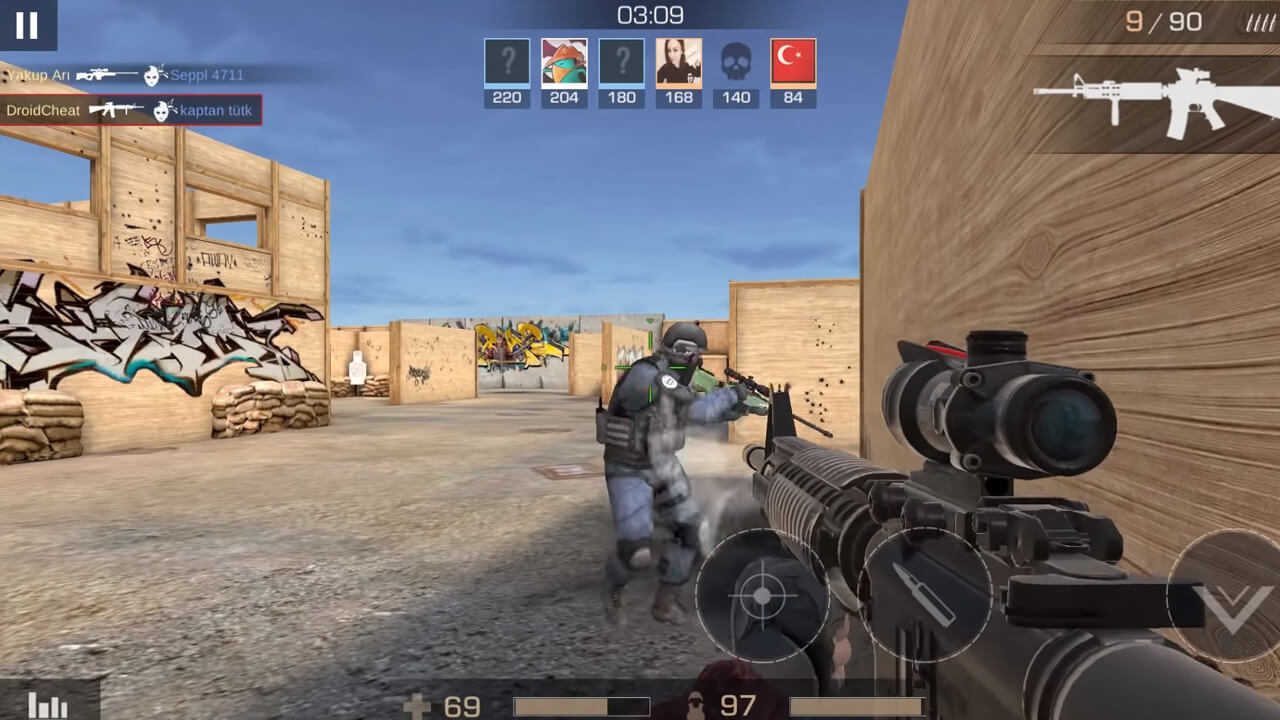 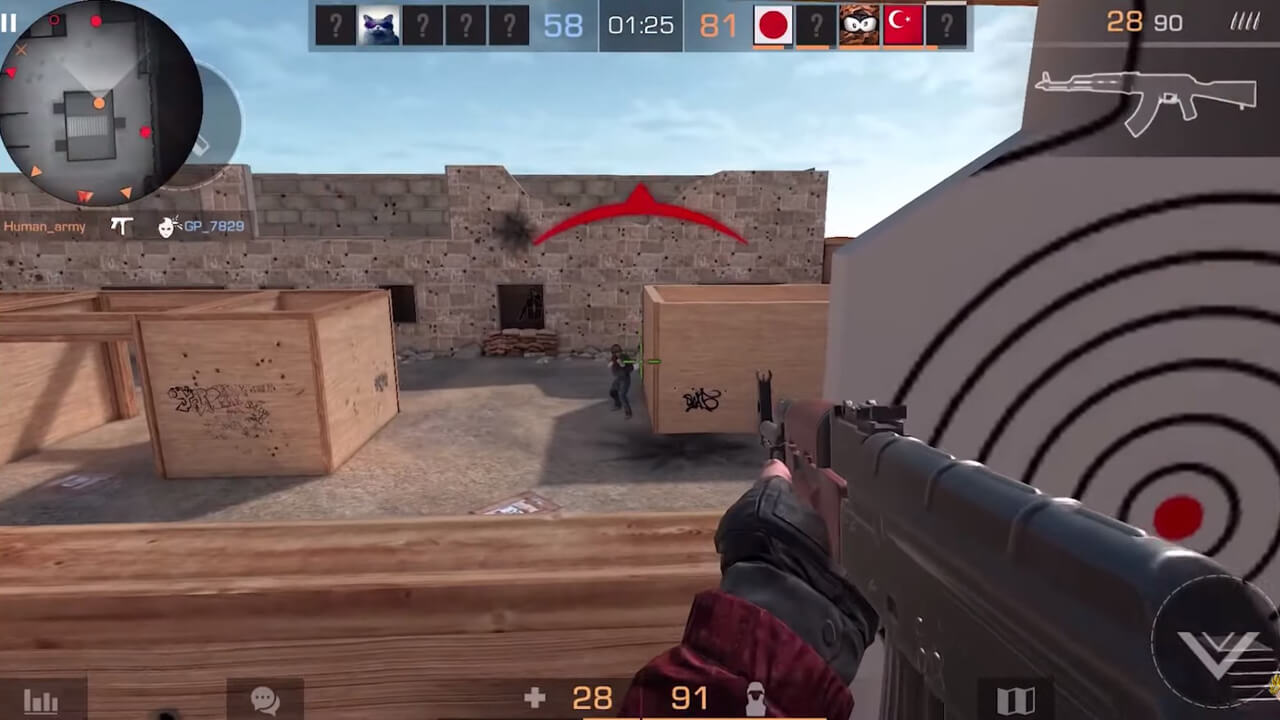 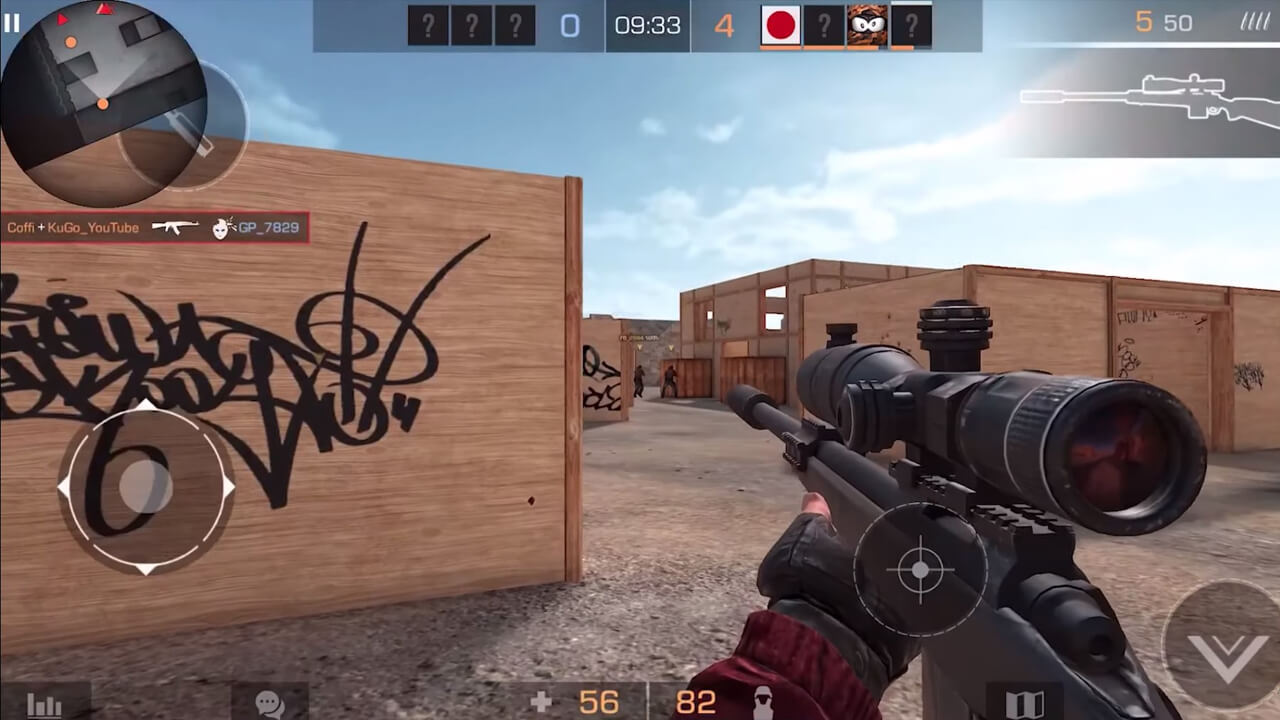 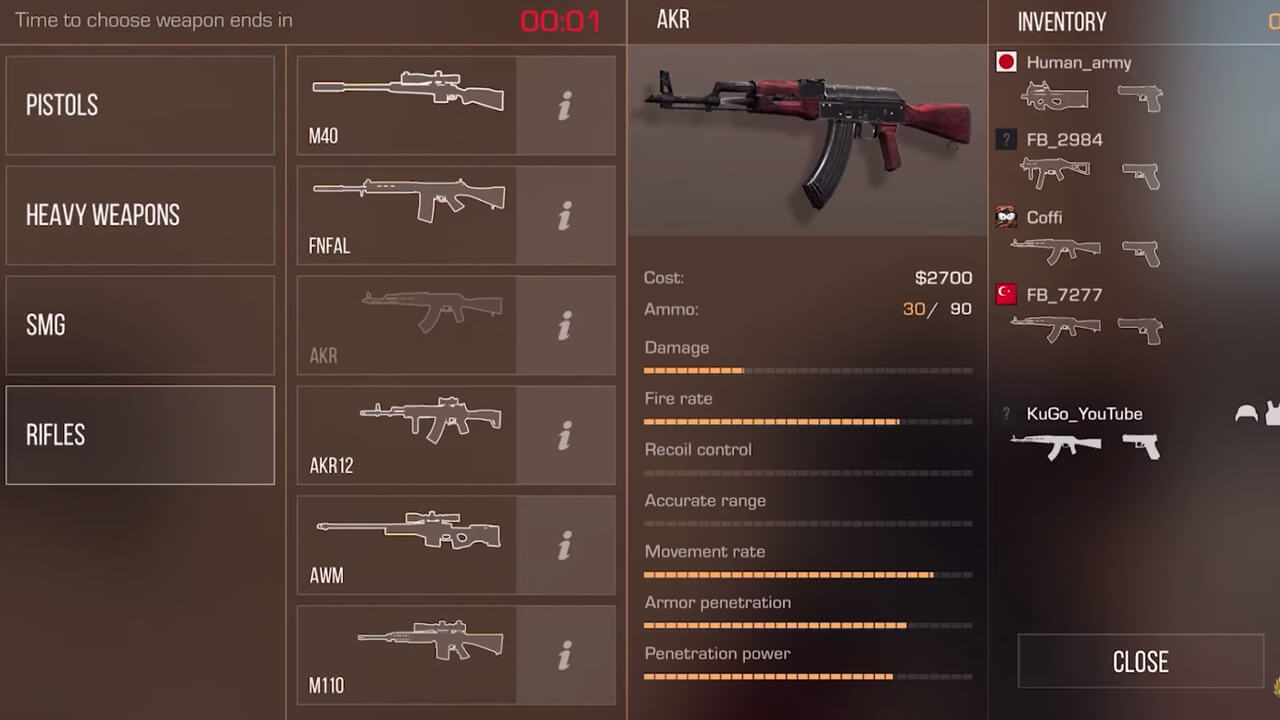 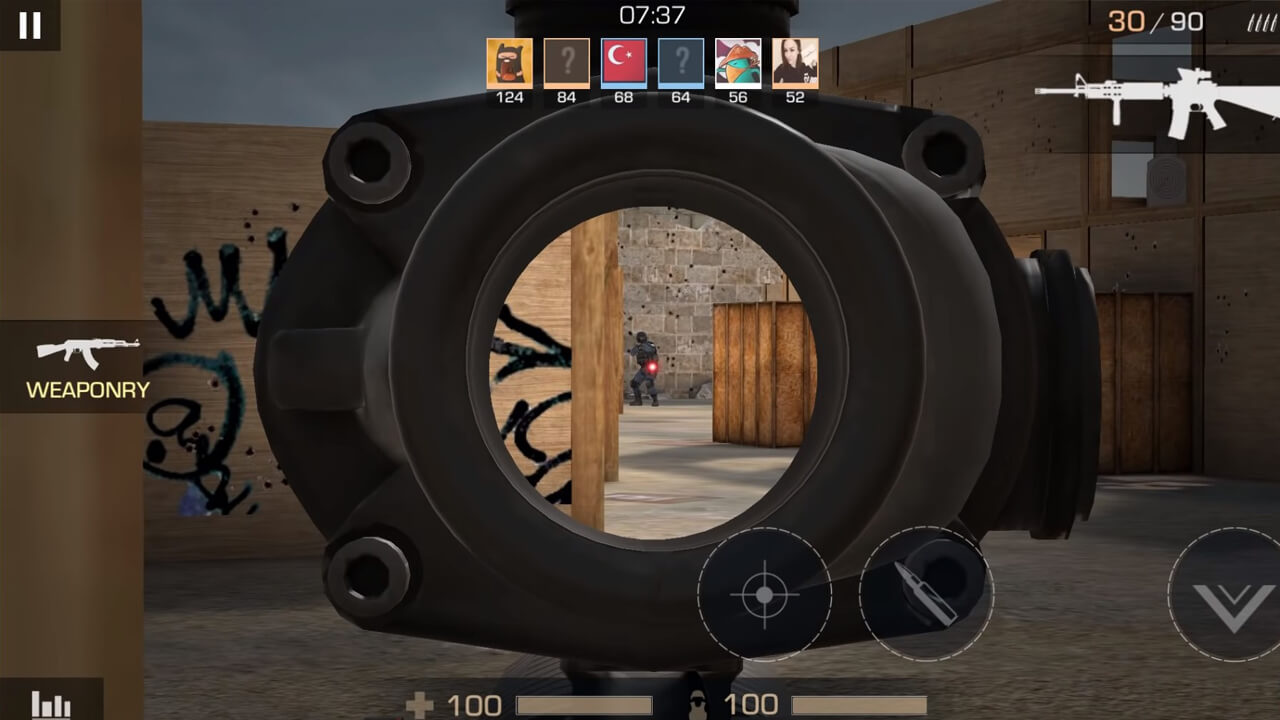 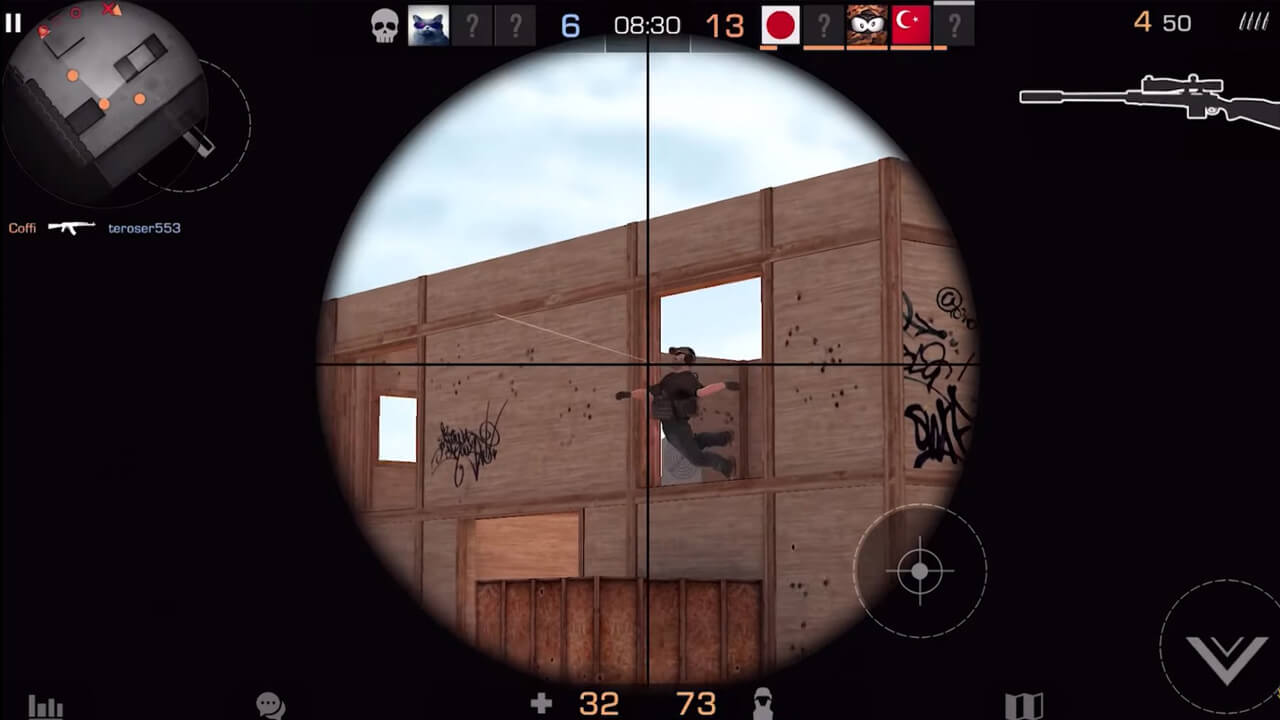 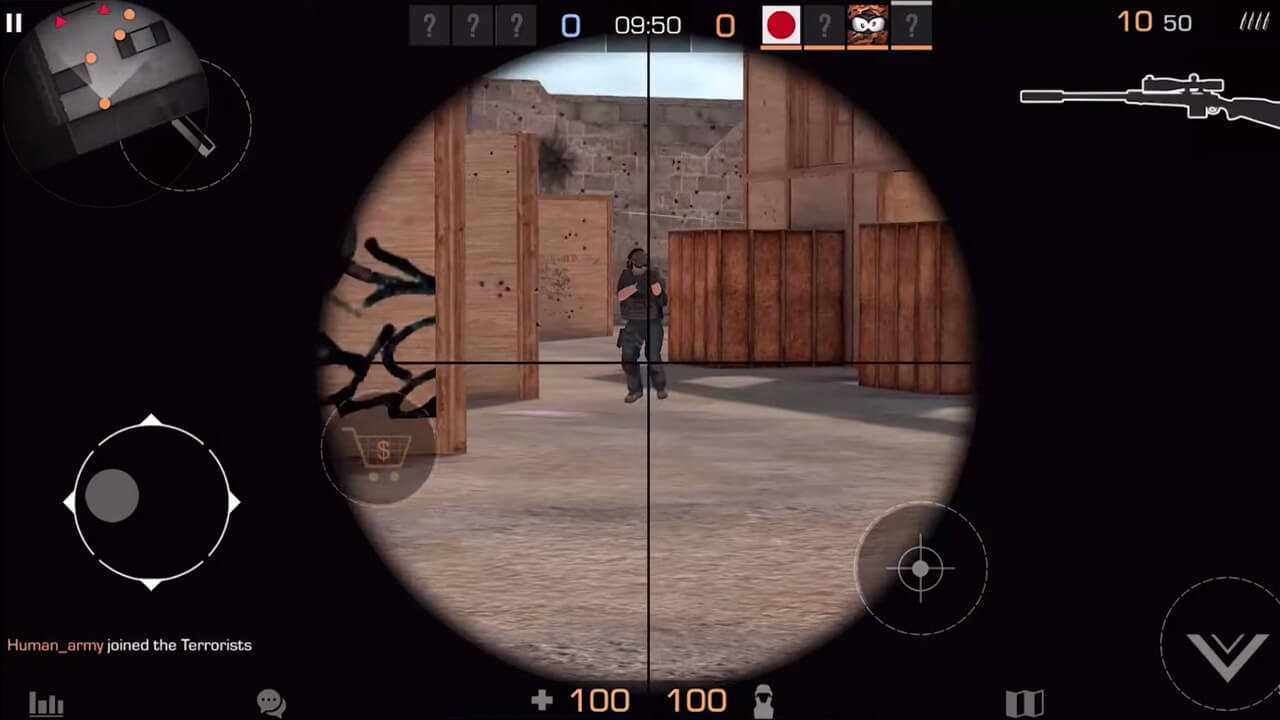 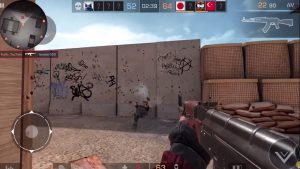 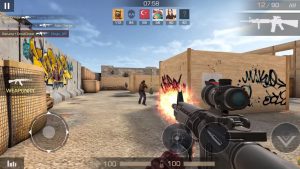 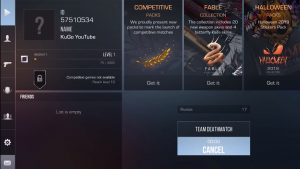 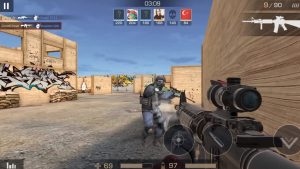 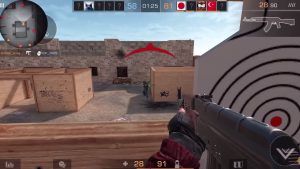 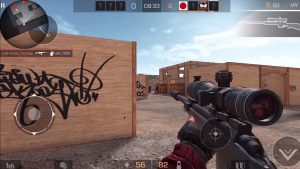 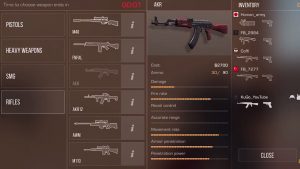 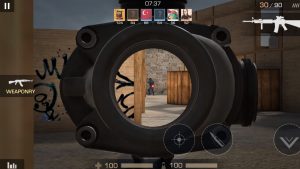 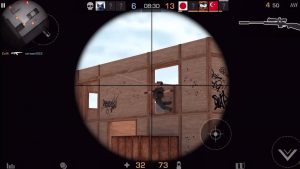 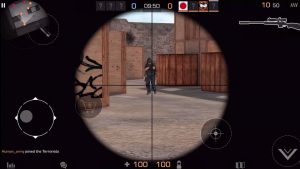 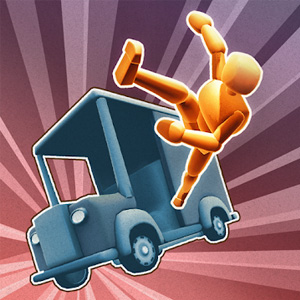 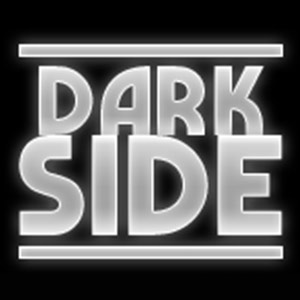 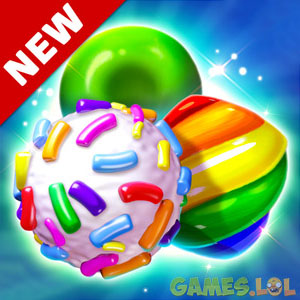