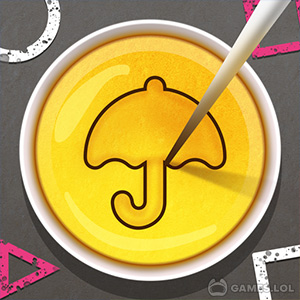 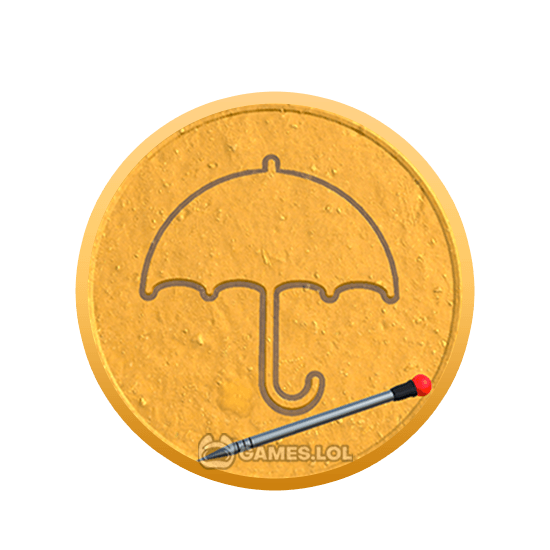 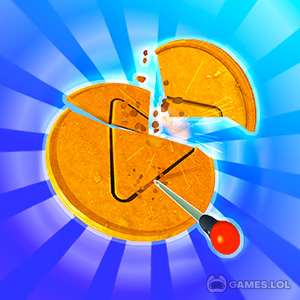 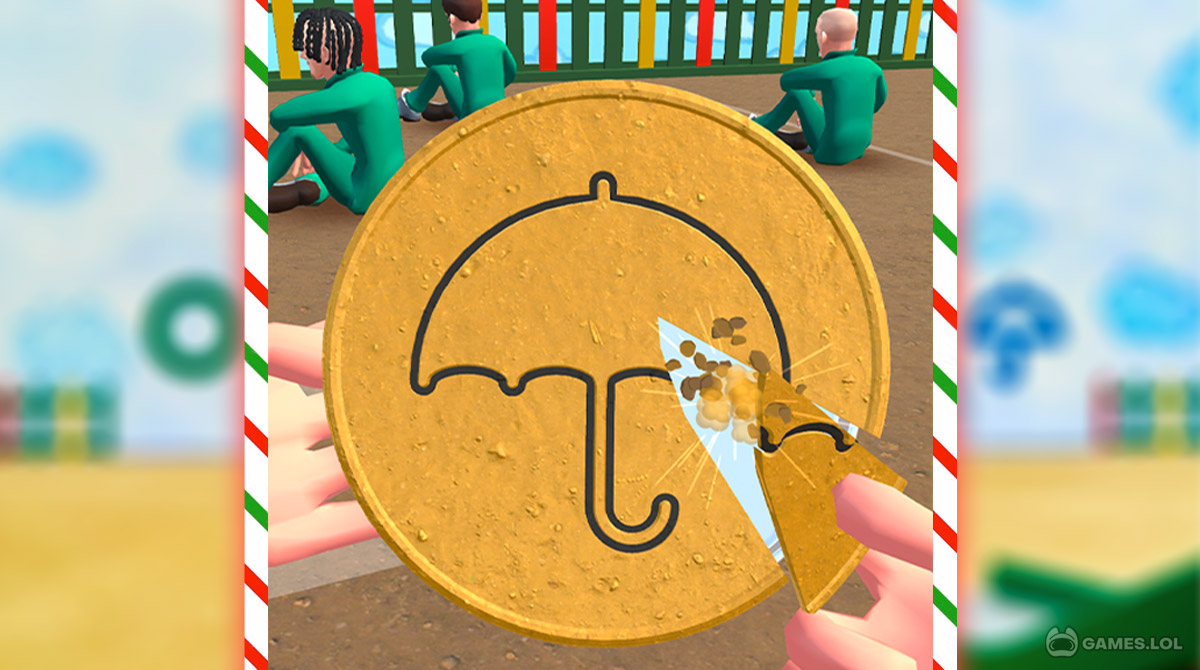 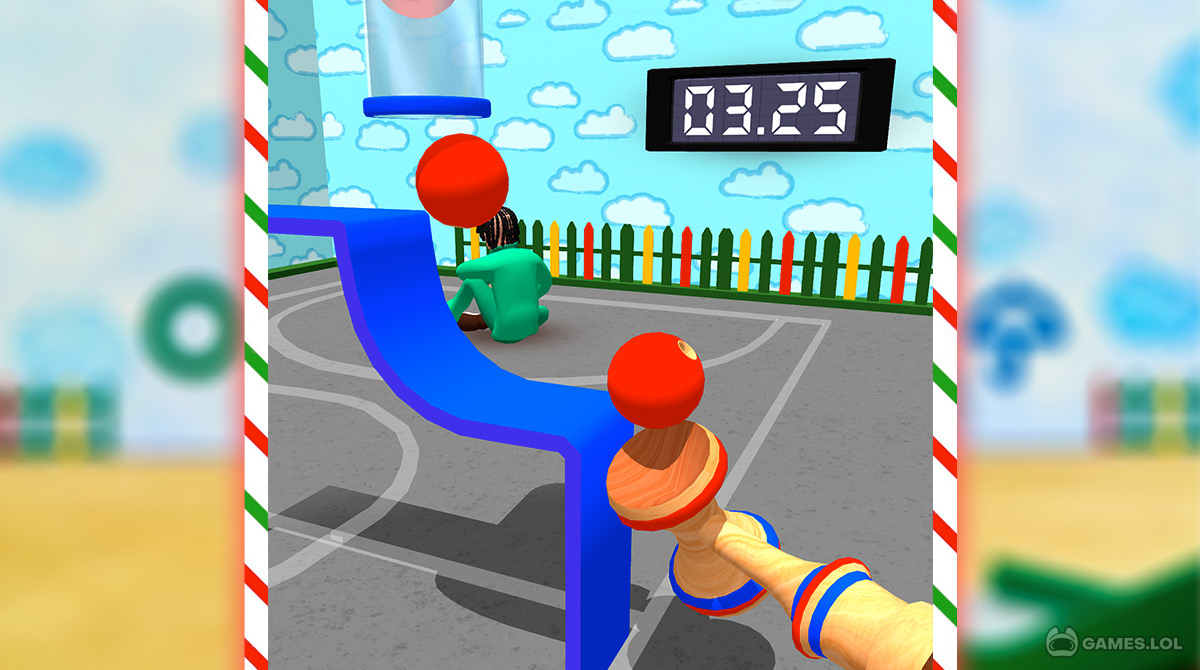 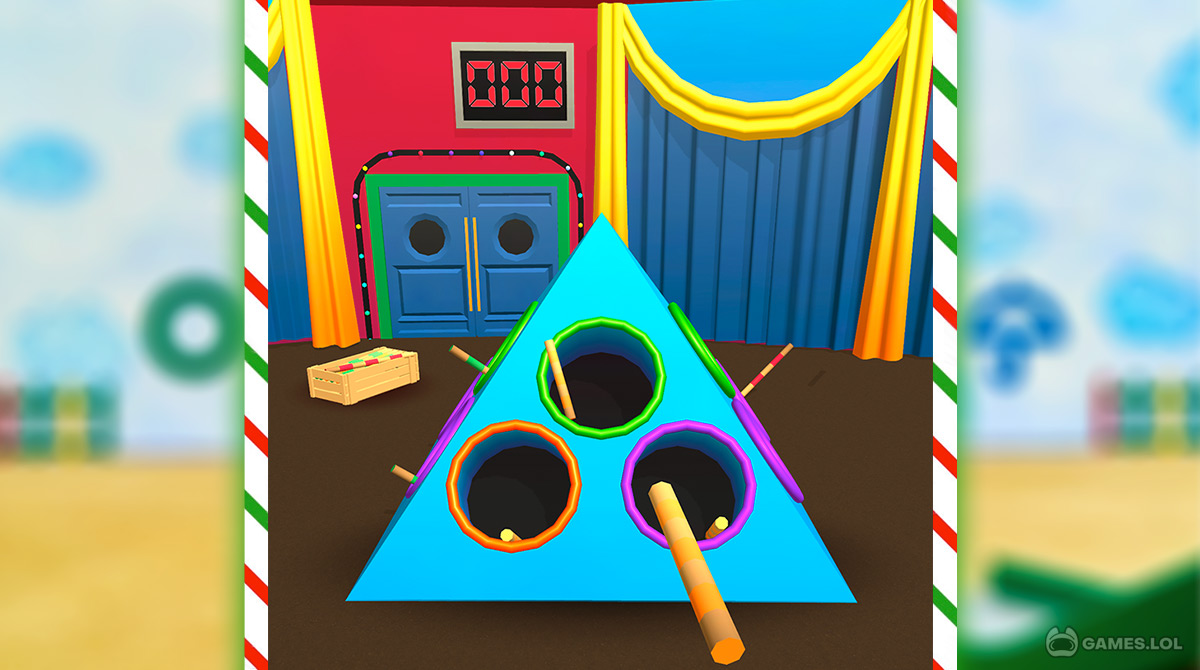 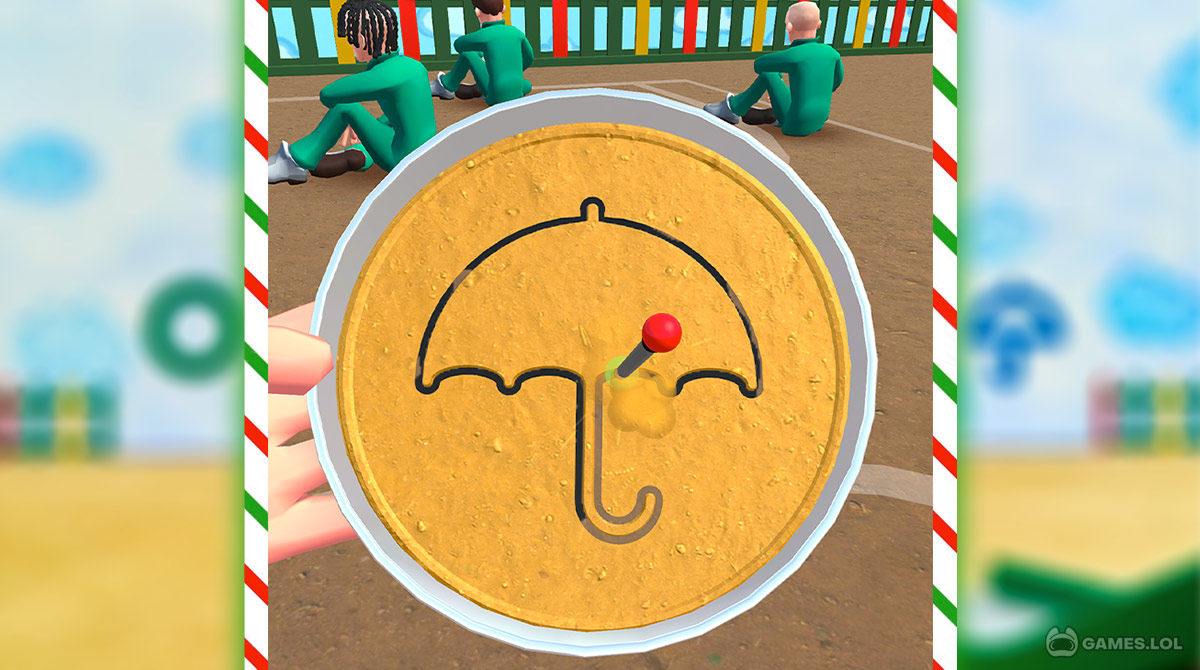 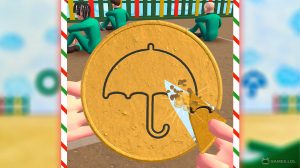 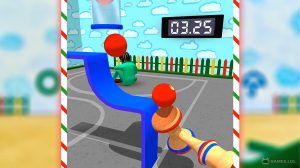 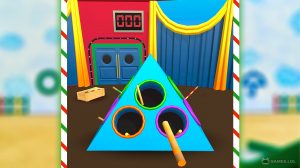 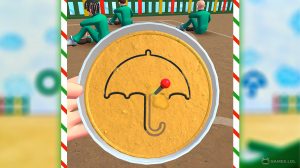 Are you familiar with the latest TV series Squid Game? If yes, you surely know how to play the Candy Challenge 3D game. Squid Game is a TV series worth watching. It gives fantastic scenes that will make us wonder or think about. In each episode or survival game, there is a storyline and level of difficulty the players should undertake.

If you saw the popular series, you will notice that one of the survival games there is the dalgona challenge. This part is where players needs to separate the picture from the dalgona without breaking it. Developed by Idil Morgul, Candy Challenge 3D game shares the same game mechanics as the successful TV show. Exclude that you can’t bite, lick and scratch the picture from the candy physically.

In this freemium game, you will play the Dalgona Candy Challenge game using a needle and other items available in the game. Your goal here is to separate the picture from the candy without disfiguring it. Meaning, there should be no unwanted cuts or the image is deformed. Damaged pictures are unacceptable and lose you out.

Aside from the Candy Challenge 3D game, there are two games which are somehow similar to the games played in the Squid Game. Once you reach level 2, you will play the game where you are required to run away from the balls. On level 3, you will throw some sticks inside the circles. Also, there is a challenge in the game where you need to run for your survival against the giant doll.

Upon downloading the game, you will quickly notice the resemblance of the Squid Game such as the green sports suits and the background. Also, aside from surviving the challenges, you also need to bring a lot of patience as you need to deal with multiple ads.

If you are someone who loves playing simulation games, you can alternatively play other games like Impostor Master and Penguin Isle on PC. For more free games, you can check out more here!