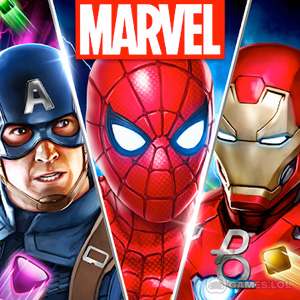 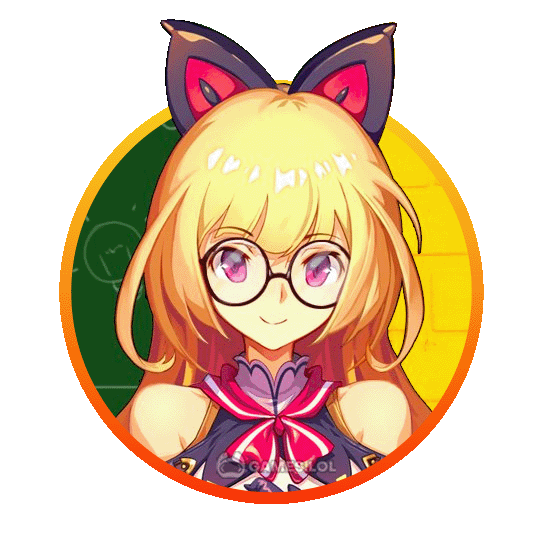 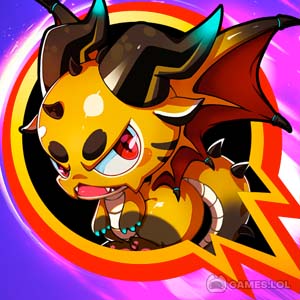 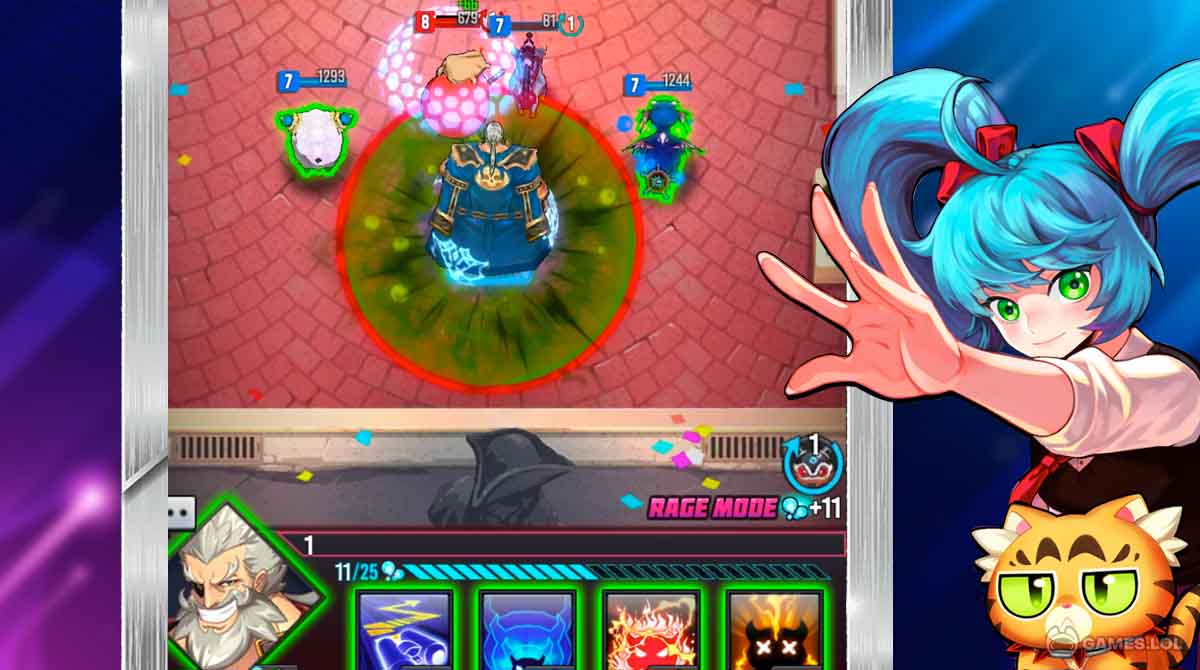 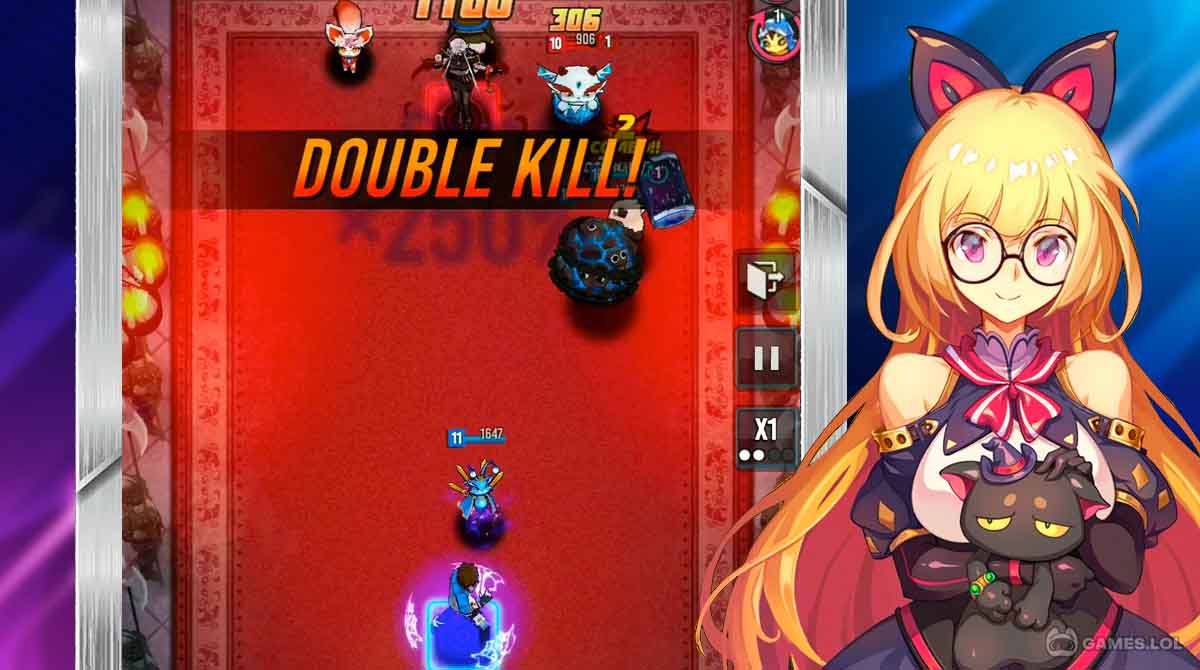 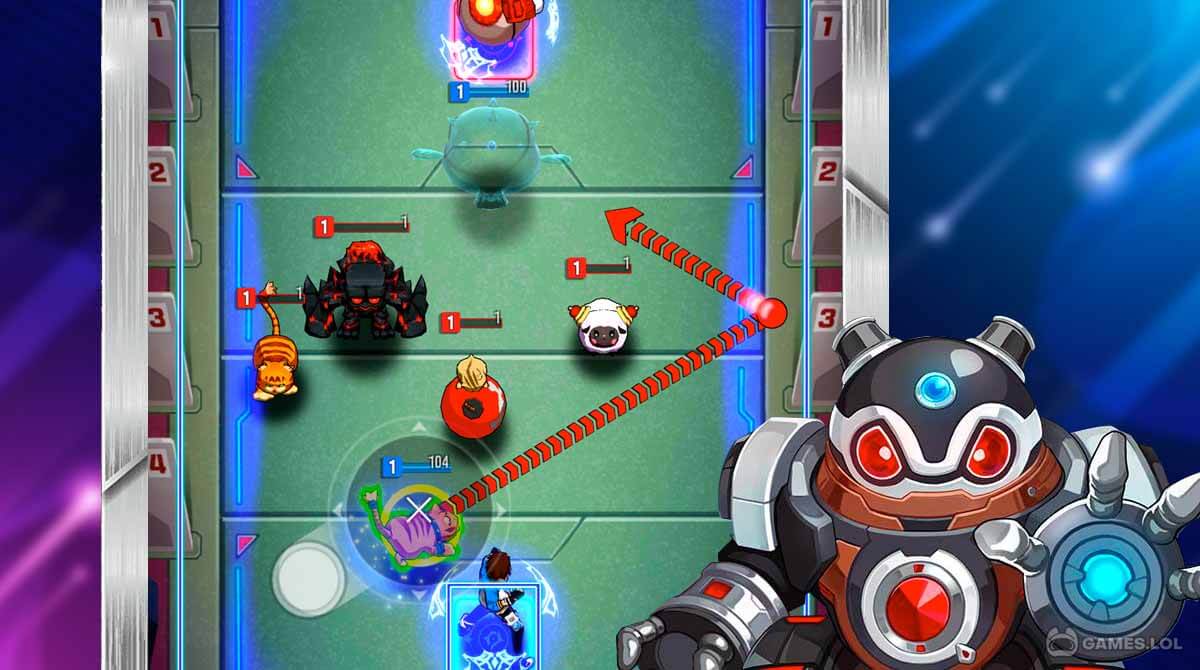 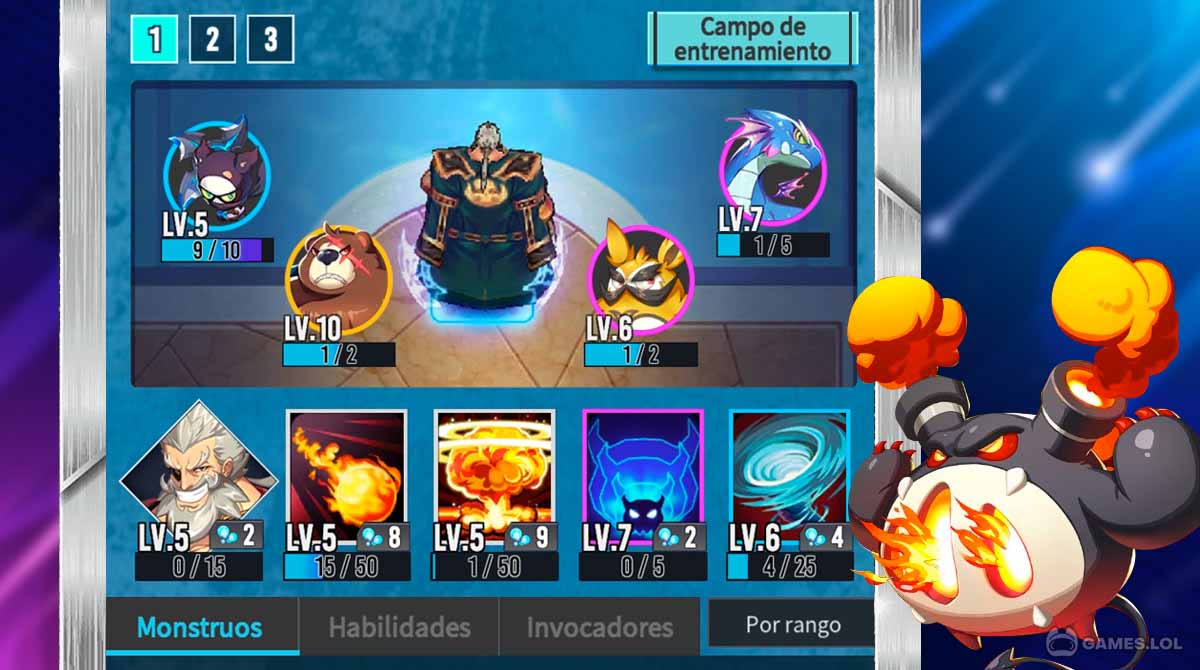 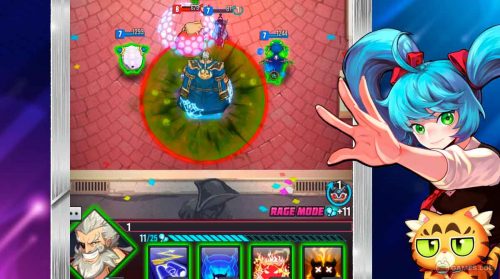 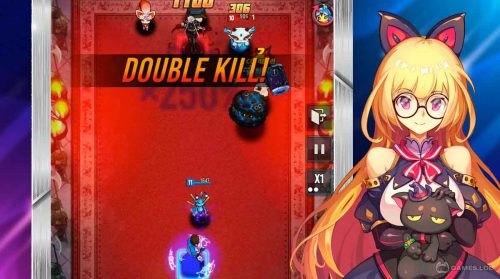 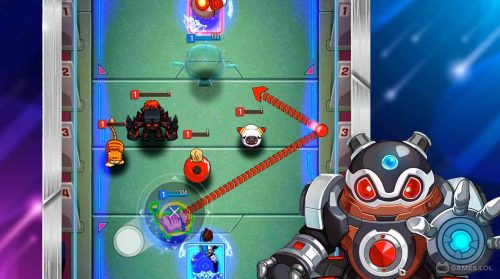 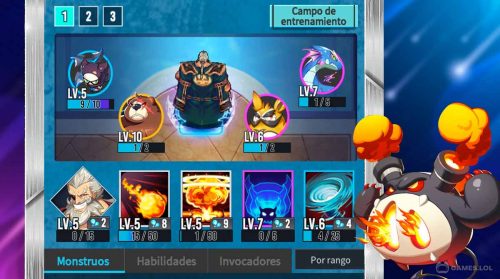 Monsters are not just beings that you defeat and kill. You can also control them and have them fight for you in Caspsulemon Fight!: Global Monsters Slingshot PVP. It’s an RPG where you can develop monsters and use them to battle other summoners. Your goal is to become the best summoner in this fun and exciting game with impressive gameplay. Let’s discuss in more detail what the Capsulemon Fight game has to offer. This will help you understand better how the game is played and what you need to do.

Your main objective in Capsulemon Fight is to participate in battles and win. You’ll battle against the game’s AI or other players. But to do well in battle, you’ll need to have strong monsters, which is your secondary objective in the game. You’ll need to acquire good monsters and then develop them properly. But having good monsters is just one-half of what you need to win in the Capsulemon Fight.

The other half is how good you are at puzzles because battles are like puzzles in Capsulemon Fight. And we’ll discuss that more in the next section. This is so you can understand clearly how the battle sequence in the Capsulemon Fight game works.

How to Play Capsulemon Fight

Capsulemon Fight is like many other games out there since there’s going to be a tutorial in the beginning. You should pay attention, so you can see how the game is properly played. Battles in Capsulemon Fight are done differently. It’s a turn-based battle and when you attack you’ll need to drag aim, and then shoot. You use your monster like a slingshot in this game.

You can aim directly at your enemies or make your monsters bounce on the wall. Choosing how you attack will depend on the battle. It’s also possible to do a bit of combo when you aim your monsters properly. All of these things you’ll learn during the tutorial. But implementing that in a Capsulemon Fight battle will take practice. It’s a fascinating game, that you should try playing.

Best Game Features that Await You

If you enjoy playing this type of RPG, try playing games like Artery Gear Fusion. Another fun RPG where you get to collect characters and do battle. You can also try Eternal Saga, where strategy is important. For more fun and exciting game, just browse the game categories here on Games.lol!