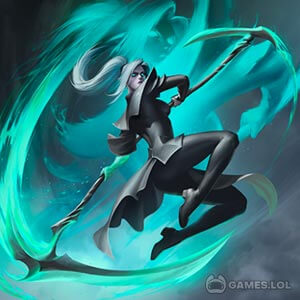 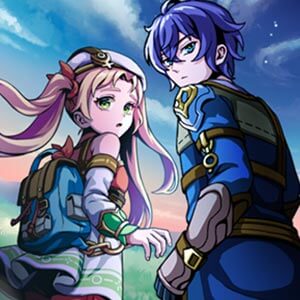 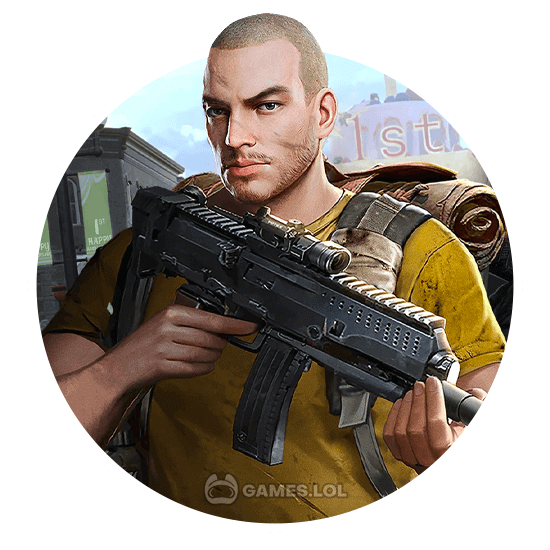 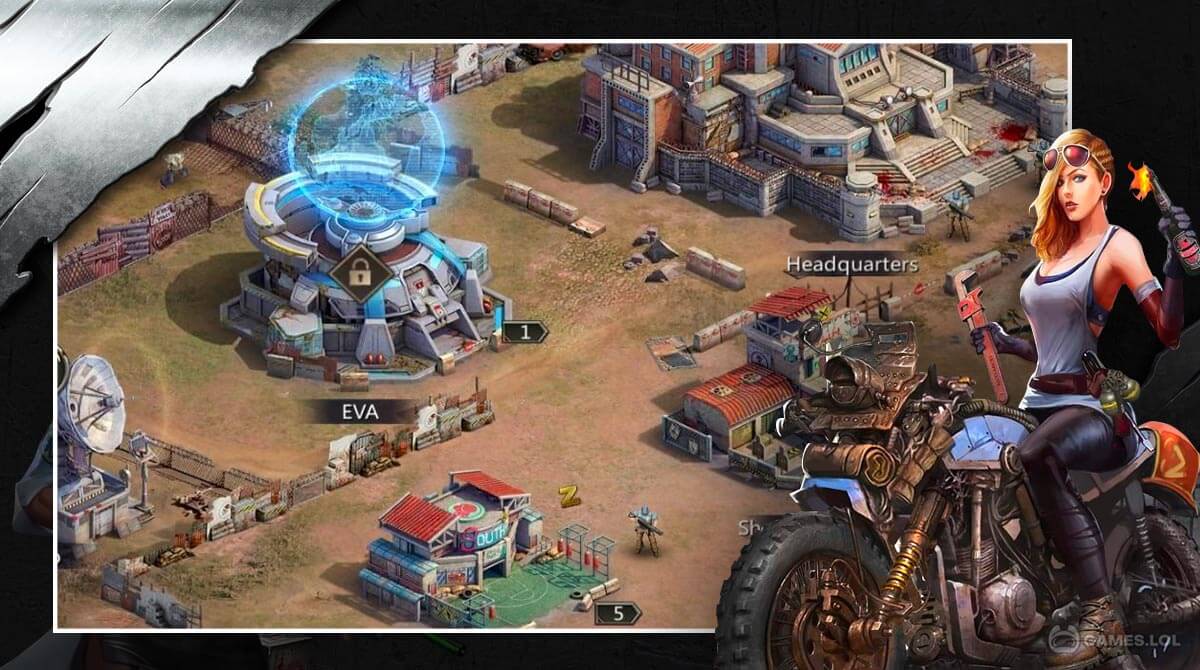 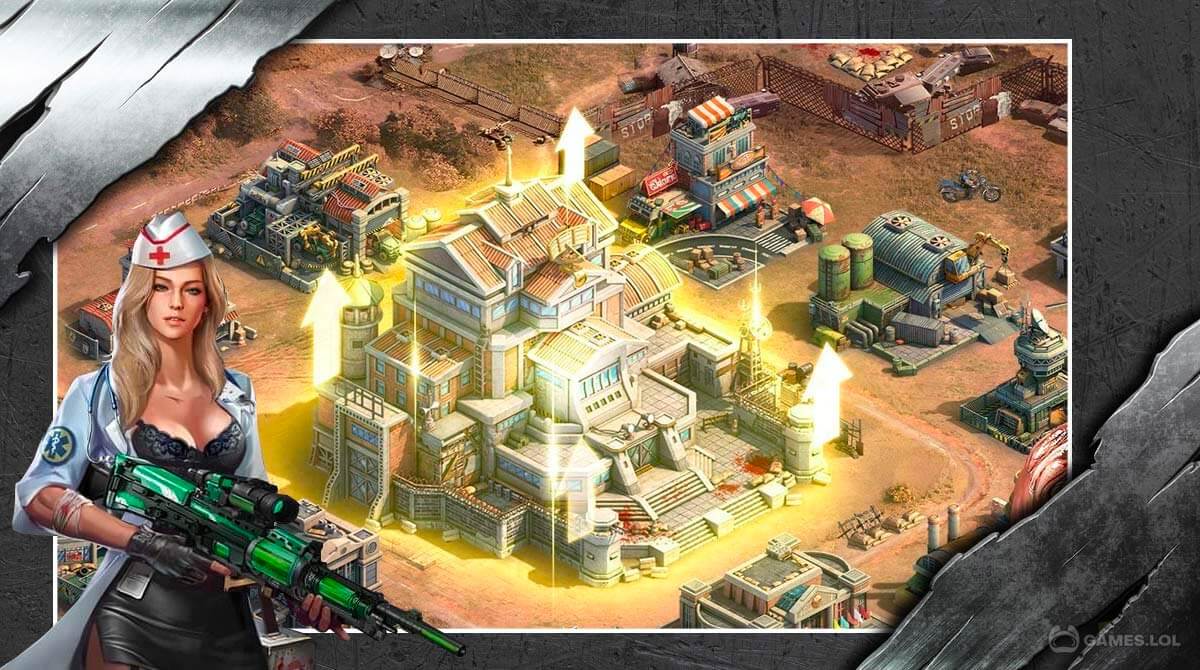 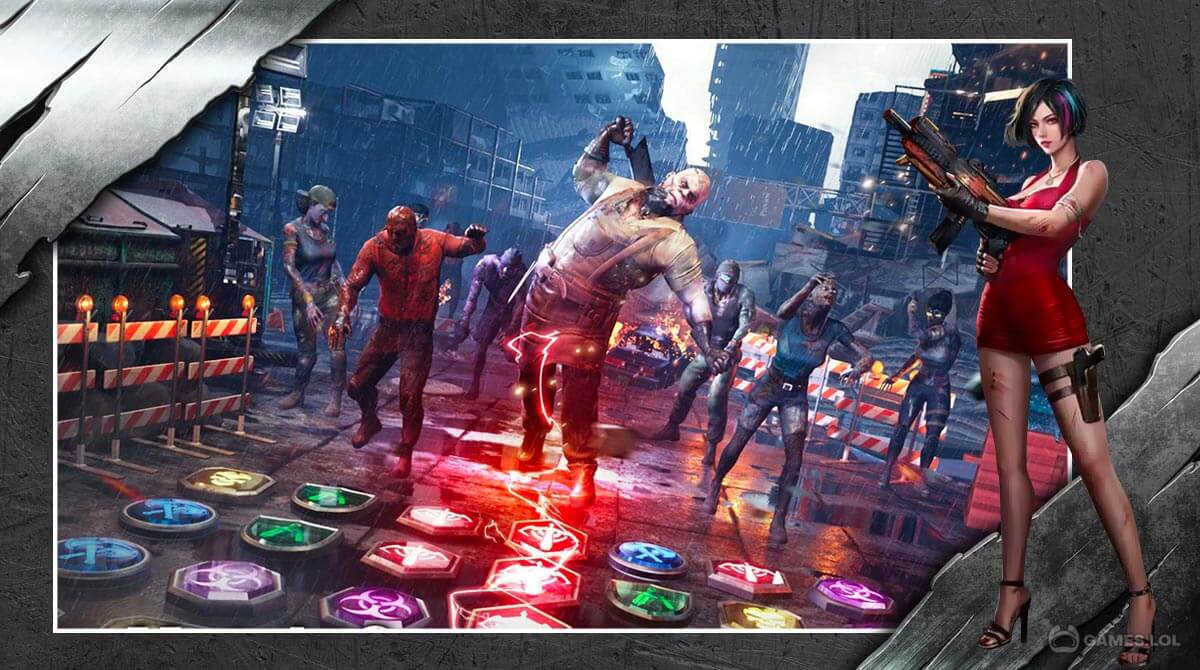 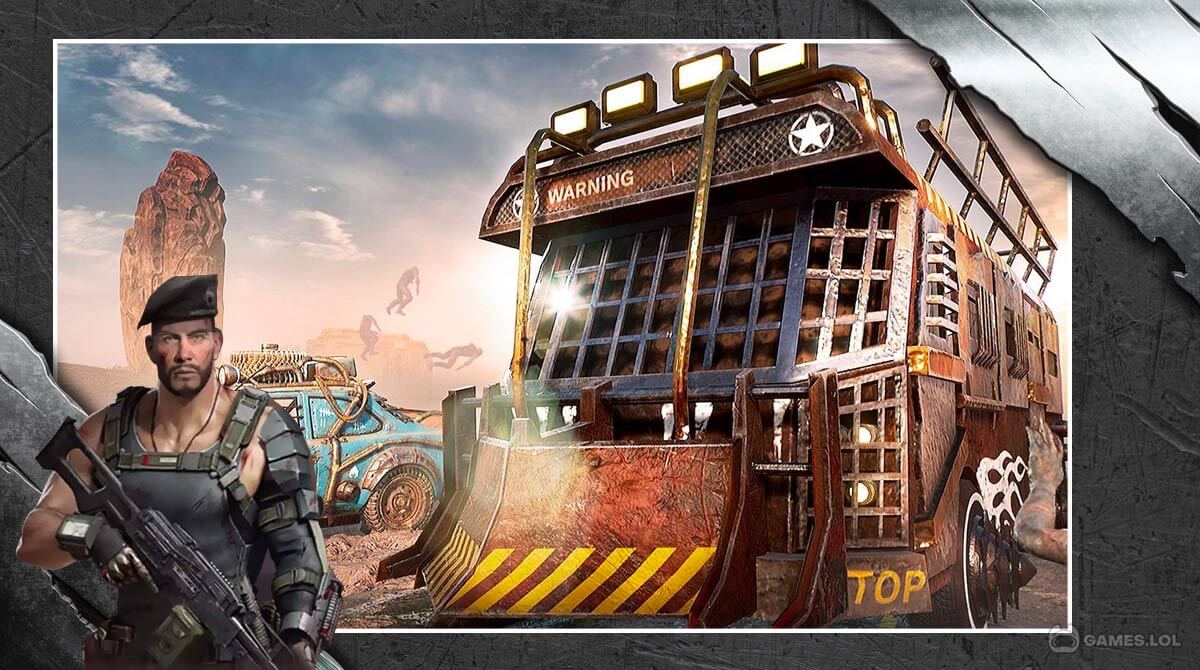 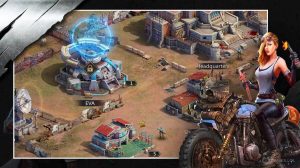 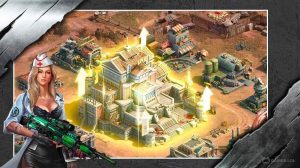 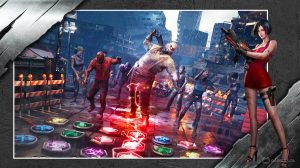 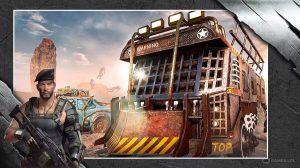 Welcome to Puzzles and Survival, an epic RPG where a devastating virus epidemic has almost completely transformed the whole of humankind into zombies. As the virus continues to spread, zombies are seeking out new survivors to infect. You will be in charge of defending the survivors of the earth from the fatal virus. Can you succeed?

The Zombies are Coming!

In the 37GAMES RPG called Puzzle & Survival, you play a commander entrusted with creating a sanctuary for post-apocalyptic survivors. Players have the ability to construct their base, solve puzzle stages, and fight off hordes. Along with the traditional match-three gameplay, the game also includes a pantheon of heroes, each of whom with a unique ability that evolves by connecting blocks.

In Puzzles & Survival, the survivors must make the most difficult choice of their life as the notoriously vicious Negan approaches. In the upcoming war for freedom, will they support the Alexandria Safe Zone heroes or will they submit to Negan and the Saviors?

This game also includes a brand-new crossover plotline and a broad selection of in-game activities. Players can also unlock iconic characters from AMC’s popular The Walking Dead television series. The collab allows players to team up with Rick Grimes, Daryl Dixon, and Michonne in a quest to defeat Negan.

Survive and solve puzzles from your PC

Each puzzle consists of a colored tile grid with 7 columns and 5 rows. Your objective is to arrange the tiles such that you may create pairs of at least 3 of the same color. There are 5 different colors: blue, red, green, purple, and yellow. There are also benefits if you can match four or more cards.

The adversary that is depicted at the top of the game’s interface is hit by these tiles as they move away from the grid, leaving damage in their wake. For various fights, raids, and rallies in the game, you can assemble teams of heroes. They range in strength from 2-stars, which is the weakest and most prevalent, to 6-stars, which is the strongest and most uncommon.

Download this awesome game and enjoy the following features:

If you love playing role-playing survival games on your PC, then feel free to check out Dawn of Zombies: Survival from Royal Ark and Stormfall: Saga of Survival from Plarium Global. Check out other genres from our collection by scrolling down to the bottom of this page.