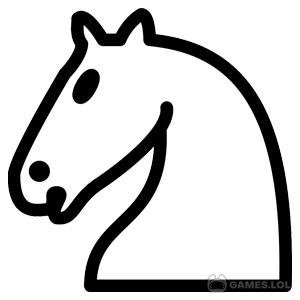 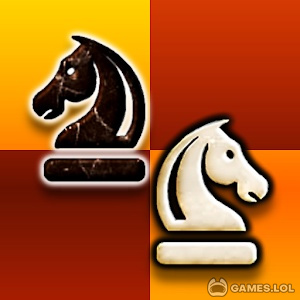 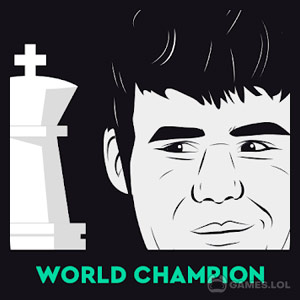 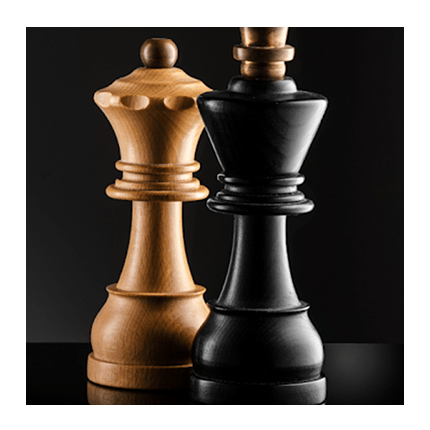 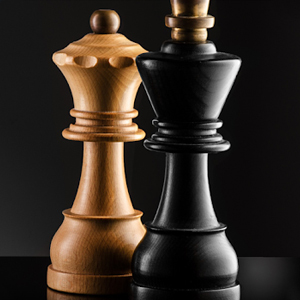 Chess - Try out & Play Your Greatest Technique in This Strategy Game 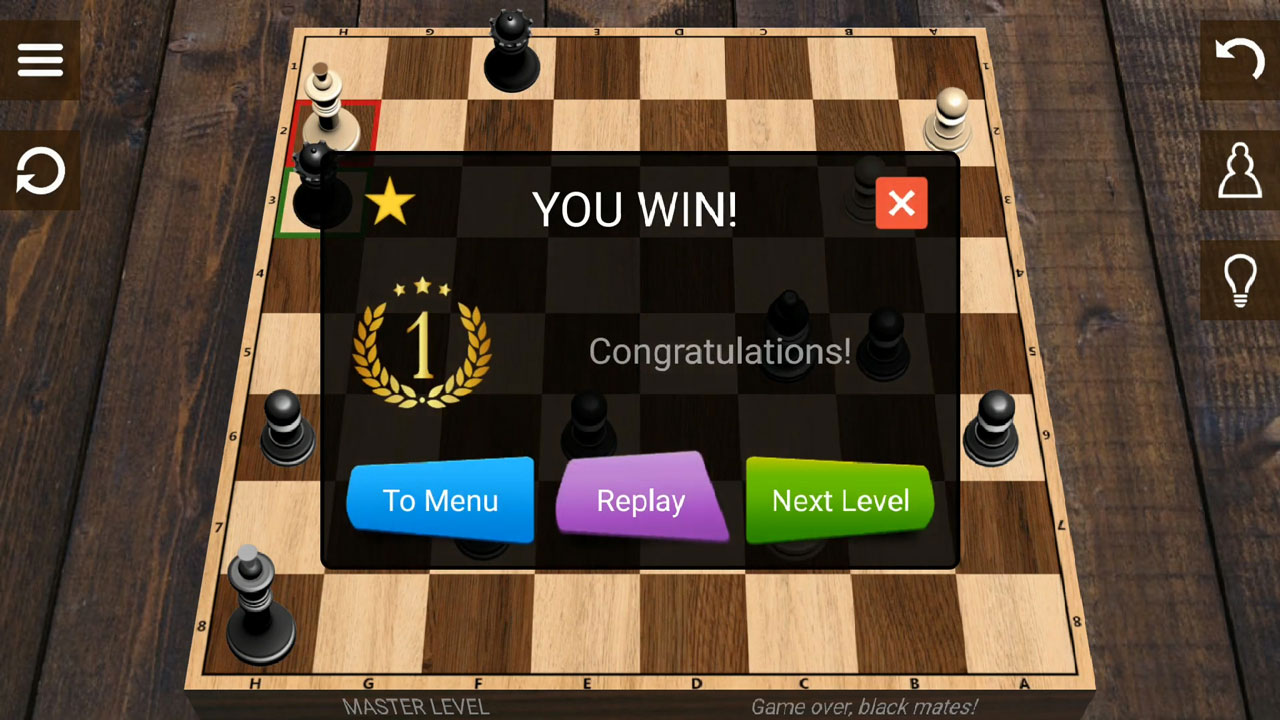 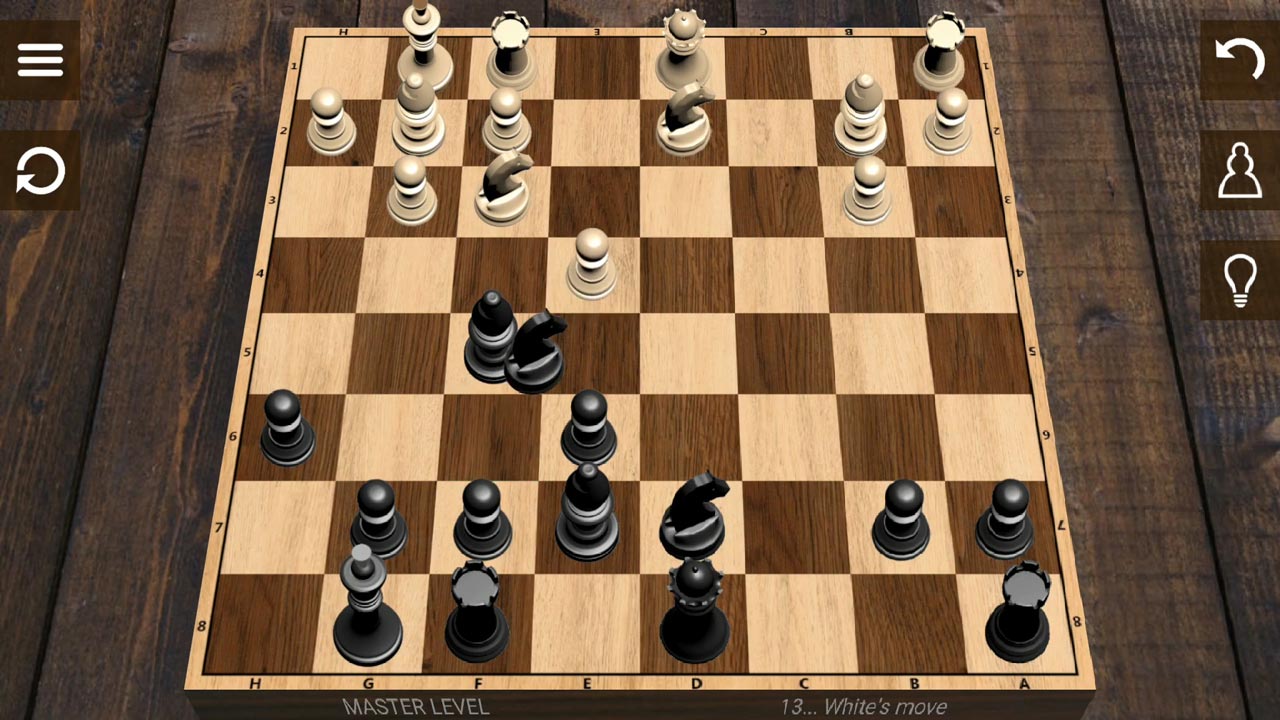 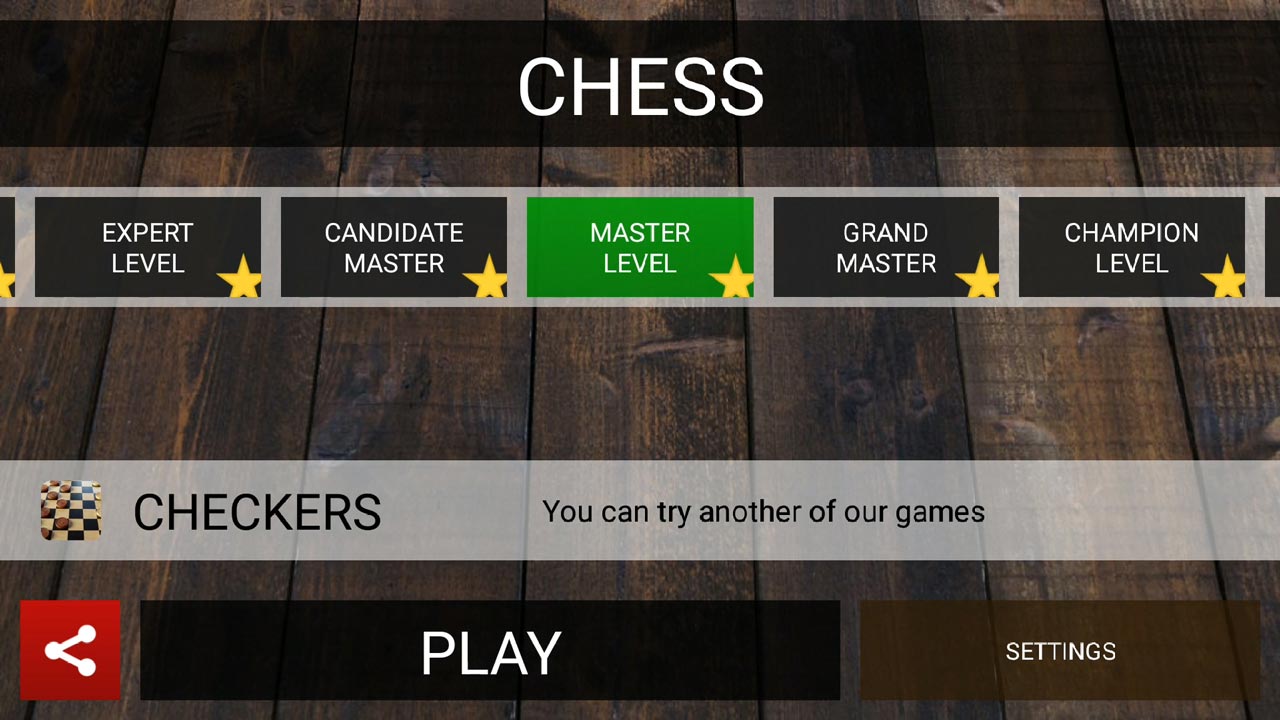 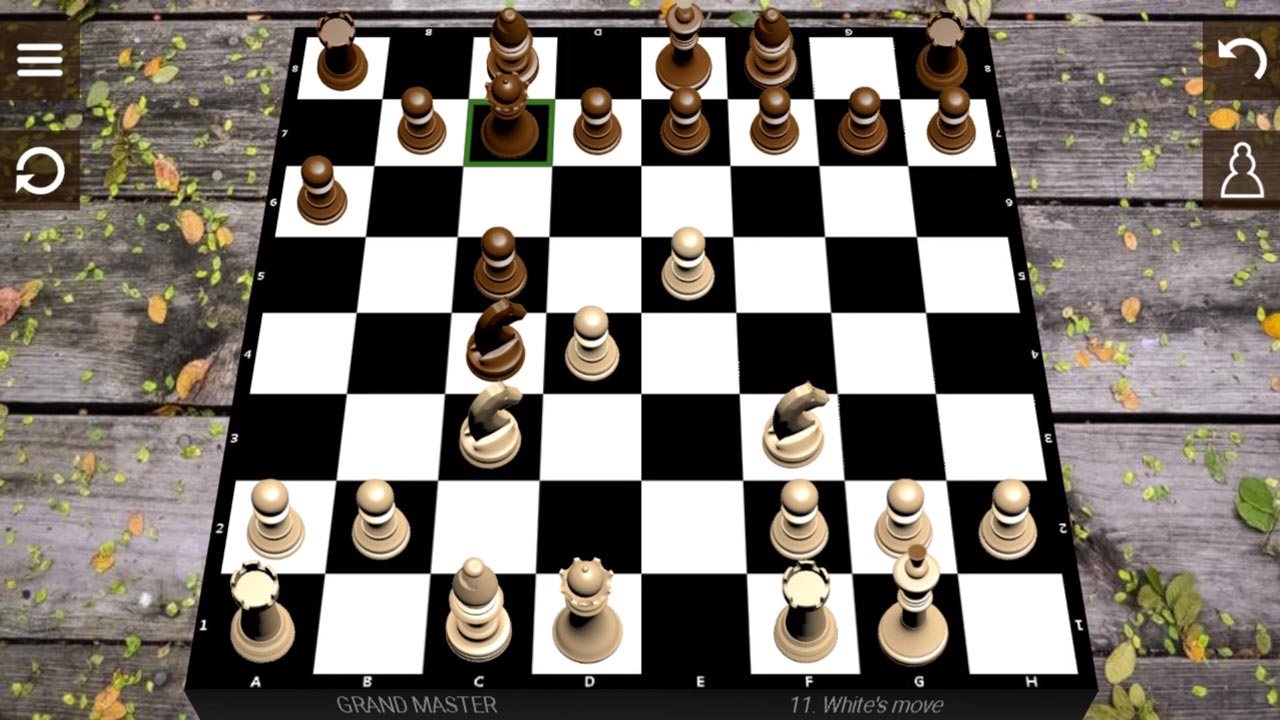 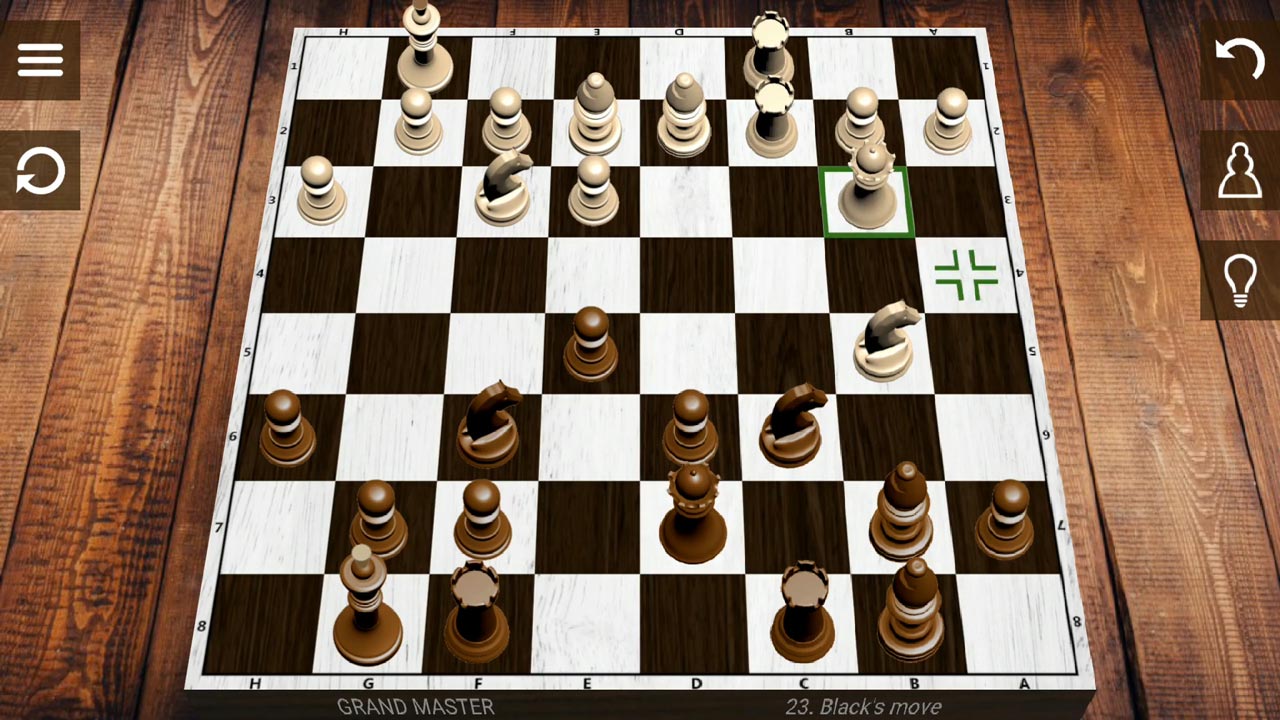 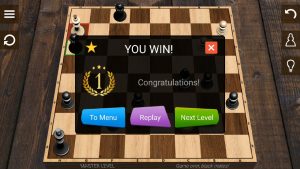 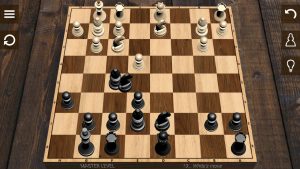 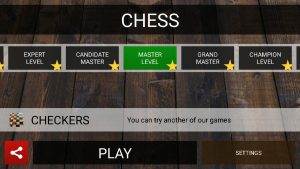 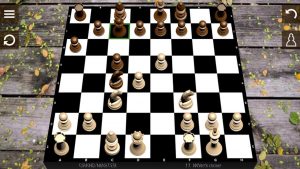 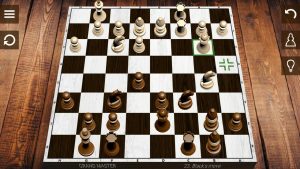 Do you miss playing your favorite board game with a friend who is now in another country? Do you wish to play with your chess buddy, but he is on the other side of the planet? Well, now you don’t have to wish anymore because Chess Prince is going to make your wish come true with Chess.com. This online logic-based board game will let you enjoy playing chess even without the presence of an actual chess board.

No need to carry that bulky box with you or set up those chess pieces. This online version of your favorite game will do that for you in just one click. Invite your friends anywhere in the world to play with you or challenge other online players, anything is possible. Download Chess online game for PC now and play chess like never before. 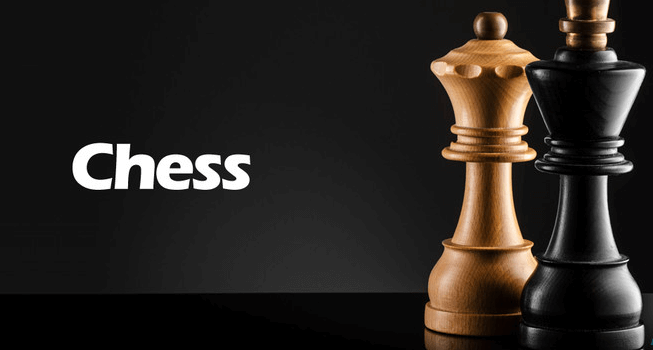 They say that chess is a game for the smart and fast-thinker, in a way this is true. It is not exactly a game for everyone. If patience and strategy don’t blend well with you, then this game is not for you. But if you like challenging your mind and long hours of gameplay doesn’t bother you a bit, then this is the perfect game for you. This game is packed with 10 difficulty levels that will really challenge every single nerve in your brain. The levels get harder and harder as you move along and only the mind with the most wit will make it to the end. 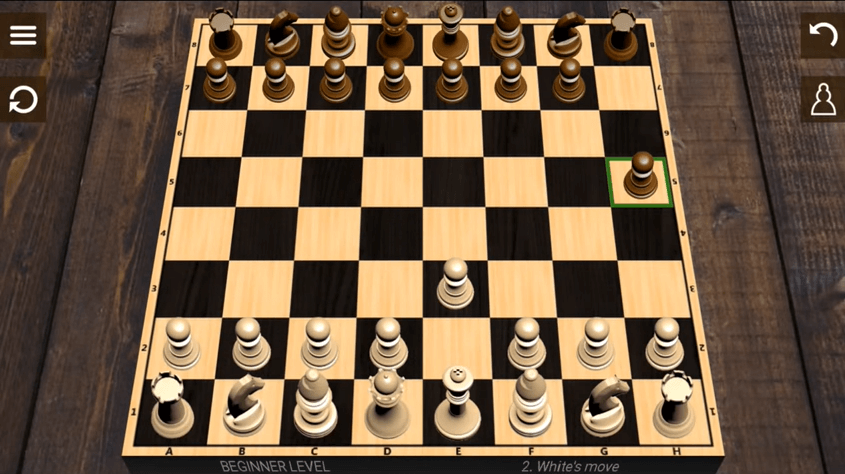 Though it is a very simple and minimalist game in terms of graphics and aesthetics. The monochromatic theme of the game will not catch the attention of new players who look for sleek graphics and flashy effects. But the developers made it a point that the simplicity of the board will not stop players from trying the game. The chess pieces in this game are very realistic and detailed, the environment and the sound also add a homey feel to the game. The board can also be viewed in two perspectives, the top view which is 2D and the 3D front view. The game also has 6 different themes, so it is not completely boring after all. 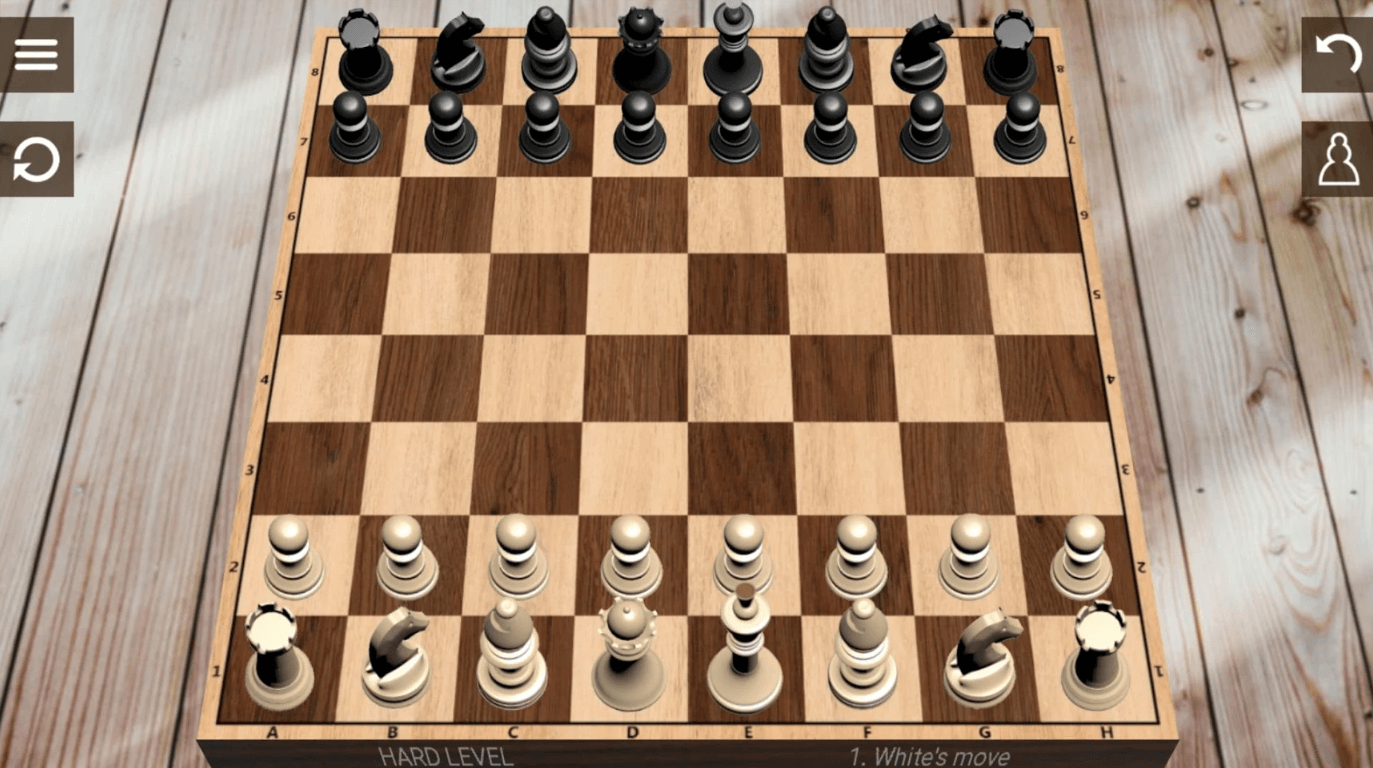 Continue Where You Left Off

Ideally, this game should be played face-to-face with two players at the same time and at the same place. But because of modern technology, this game can now be played no matter the distance and time. You can now play Chess with your pal anywhere they are in the 2-Player Game Mode and Alternately Mode. The game also has a Save function where players can stop the game and continue later on where they left off. You can also check the results online and see your standing in the Chess board.

Playing Chess online game is just the same as playing the real thing.  It basically follows the same game mechanics and rules, only this time it’s virtual. If you are planning to become a Chess master in the future or aiming to hone your Chess skills, it is imperative that you learn the moves first. Here’s a guide to the base Chess pieces and their moves: 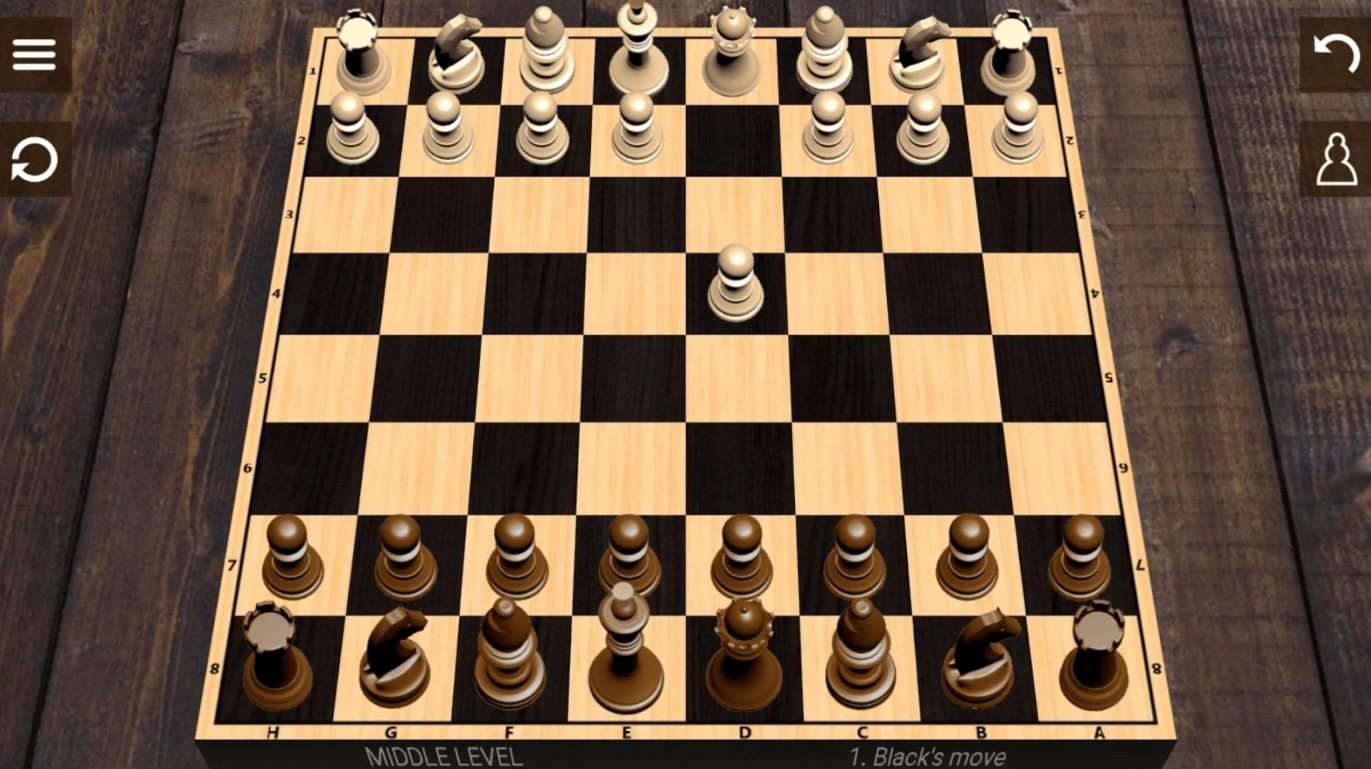 Look at All Your Possibilities

Chess is a game of patience and strategy.  Therefore, you don’t just make a move after your opponent is done, you always have to think to yourself what your opponent’s last move was. You have to carefully study the situation before making your next move. Always look for all the possibilities in the game and always check your last move to see if you left something unprotected.

Become the next Chess master! Download Chess today for free. Get your brain juices flowing through challenging board games like Sudoku and BINGO!