Play Clash of Kings : Wonder Falls on PC To Become A Great Ruler 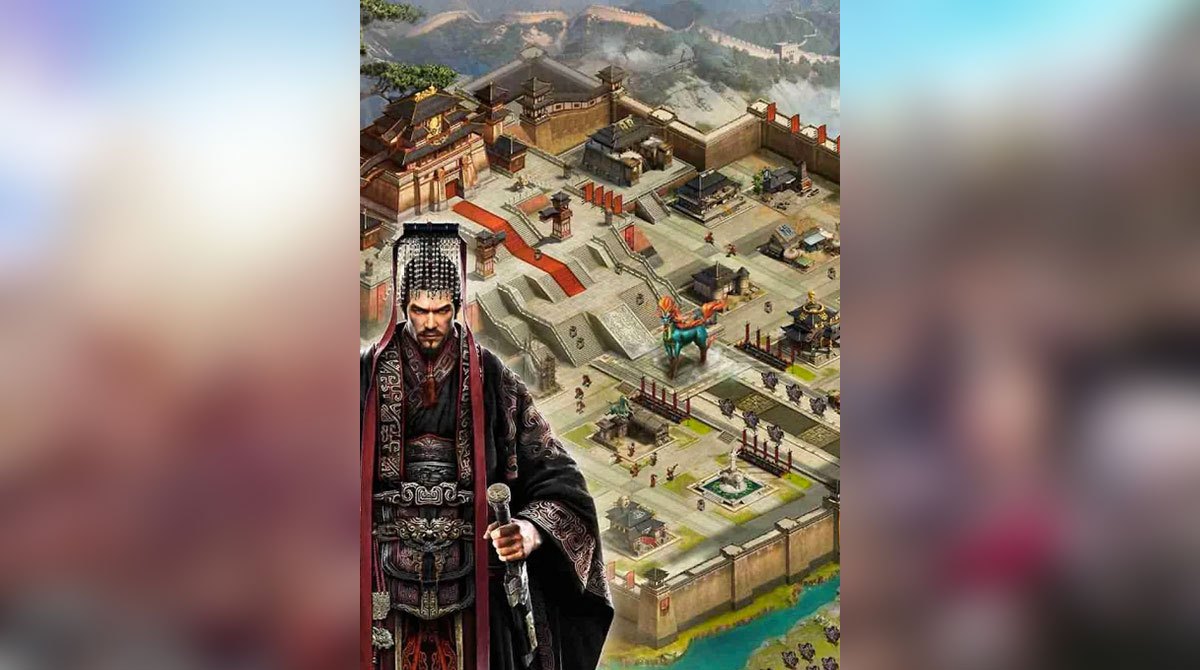 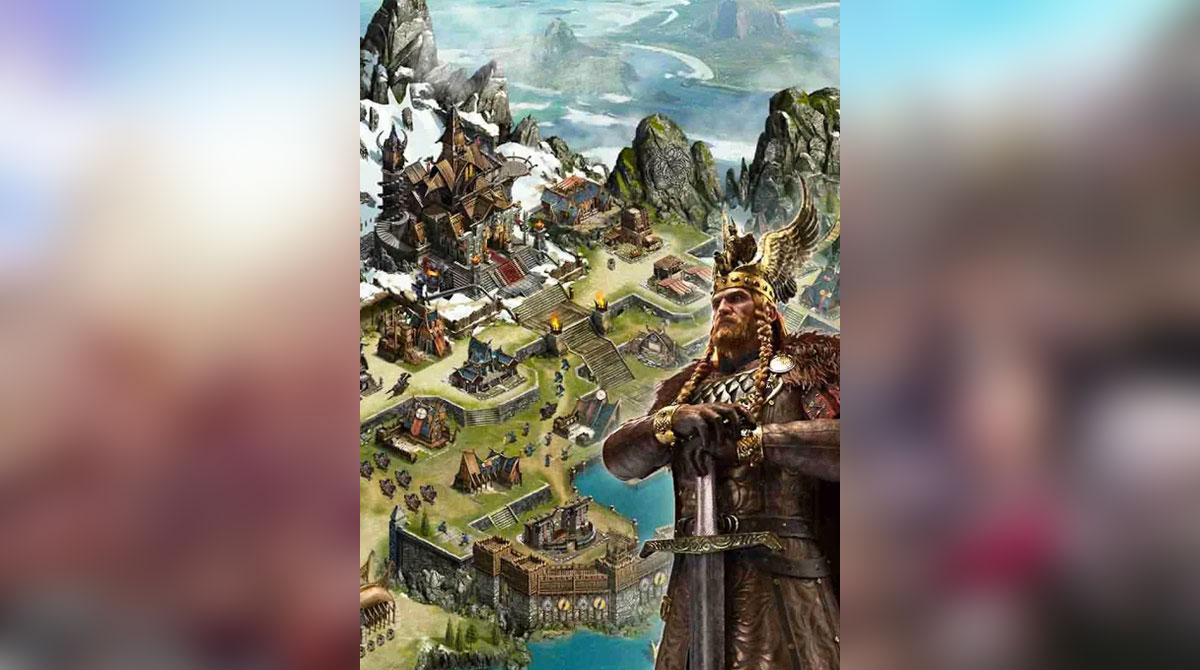 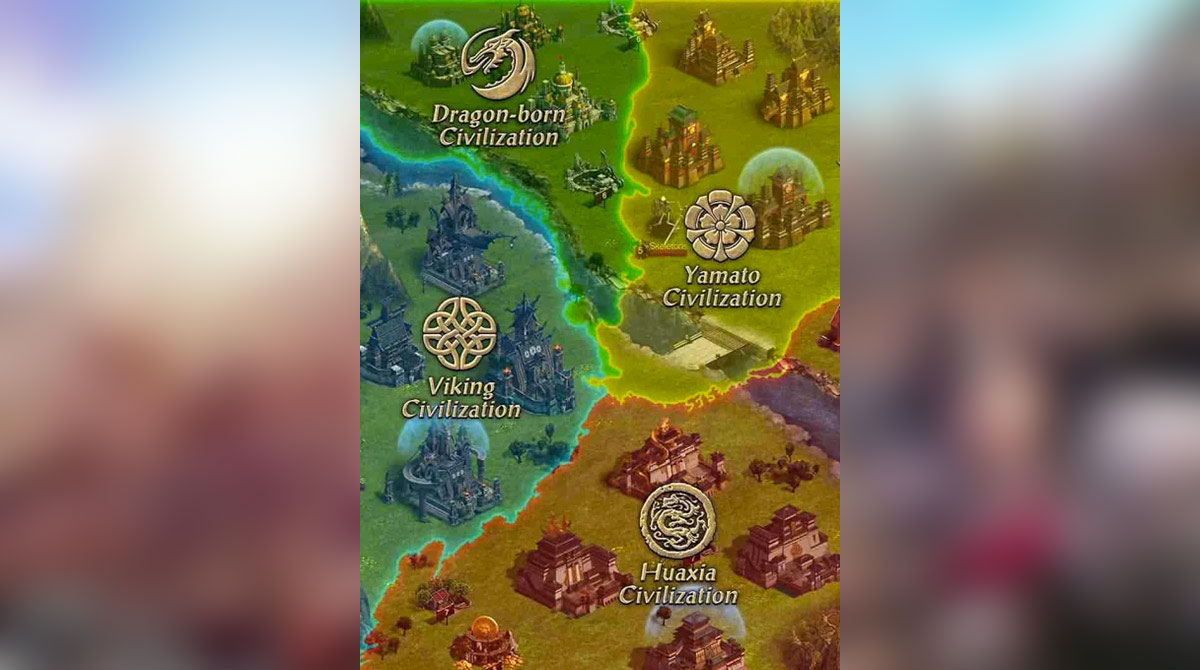 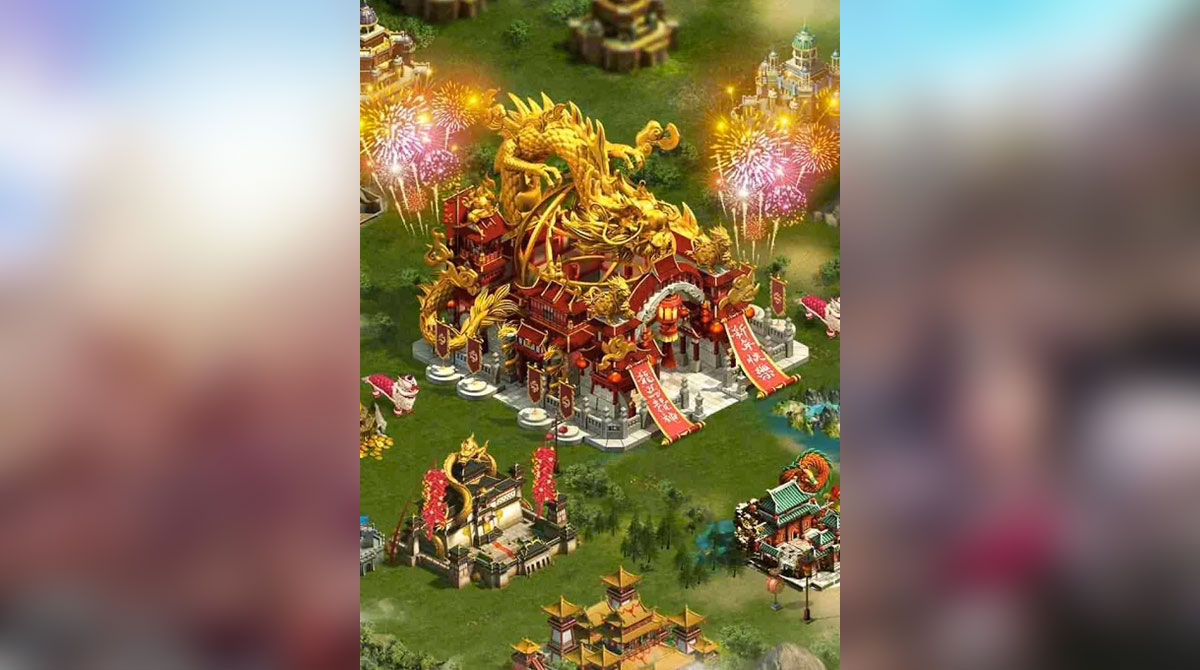 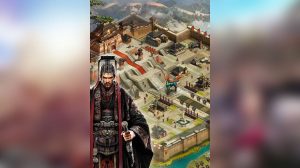 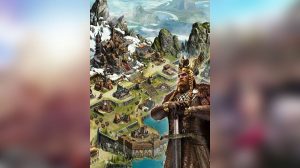 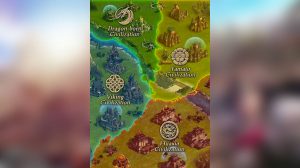 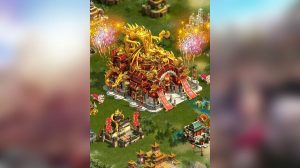 Be one of the millions of fans who have experienced the epic strategy-driven gameplay mechanics of Clash of Kings. If you are curious and want to jump into this massive online multiplayer strategy game, then you are going to love what we have in store for you on this very page. We present to you Elex Wireless’ mobile massively multiplayer online strategy game Clash of Kings! Clash of King: Wonder Falls will let you live in a castle like a hero-king and make you conquer kingdoms with your strategies.

For veterans of the game, you can go ahead and click on the download button on your screen. You can start reigning over your subjects straight from your PC! Newbies, on the other hand, can read thru the notable features and beginners tips below. No need to look for Clash of Kings cheats and hacks because our guide will cover the basic things that you need.

Before anything, else new players should know some of the milestones achieved by the Clash of Kings game. Part of which is the impressive feat the title has managed to achieve. A year after its launch, the game of Clash of Kings has managed to reel in more than 64 million players in over 150 countries. It eventually led the title to become part of the top 10 highest grossing apps in over 92 countries. Having achieved in a year what other titles will take years to attain means that this game will deliver what others haven’t. Let’s take a look at some of the unique and notable features in this amazing Clash of Kings game. 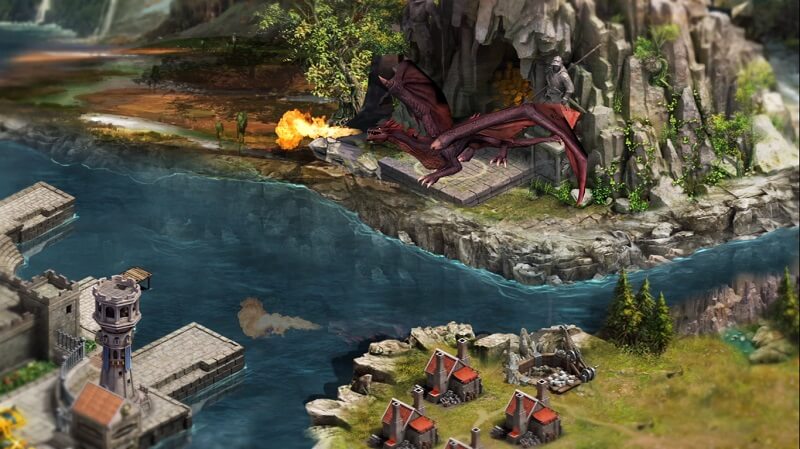 Create Your Own Legacy 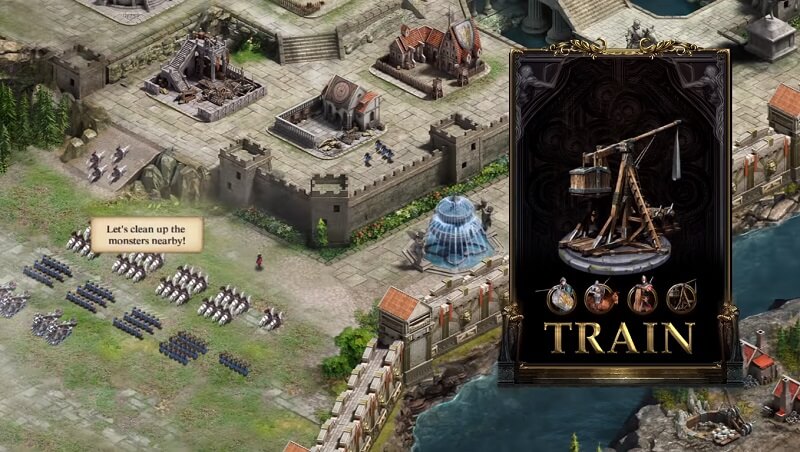 Another notable feature seen in the updated Clash of Kings lies on its gameplay mechanics, which relies heavily on strategy. Do take note that your path towards your crowning achievement/ceremony is not going to be a walk in the park and will be full of challenges from other players. This means that the higher your rank the more fearsome and respected you become all the reason for you to always have a foolproof strategy. This type of gameplay structure will not only benefit the player’s in-game stature but will also hone his real-time strategic approach in handling real-world scenarios. This feature itself makes this title already worth playing. 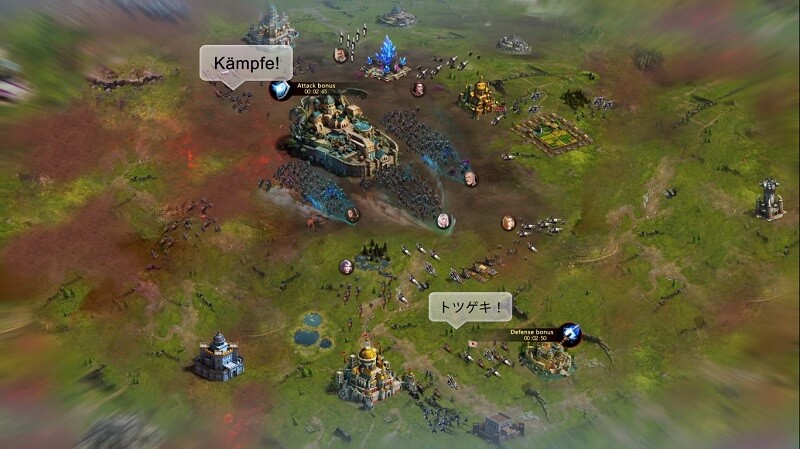 Unlike other games in its genre, Clash of Kings features a constantly expanding and evolving universe. This evolution comes from the various expansions, add-ons, and seasonal events initiated through the regular updates delivered into the game. 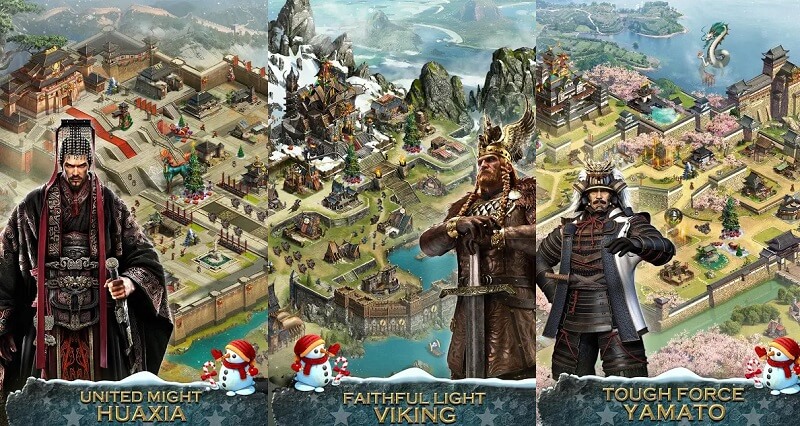 Growing your hero’s castle, influence, rank, and territory are some of the challenges in this game. With that said, there is one common solution to most of the challenges in the game. It involves a lot of in-game currency. This is due to the fact that the updated Clash of Kings uses microtransactions. Just like any free-to-play games on the market, this is just an option and not a requirement. Anyone can enjoy the full game without spending a dime. We have some few tips for new players on how to take advantage of the free in-game resources in Clash of Kings updates. 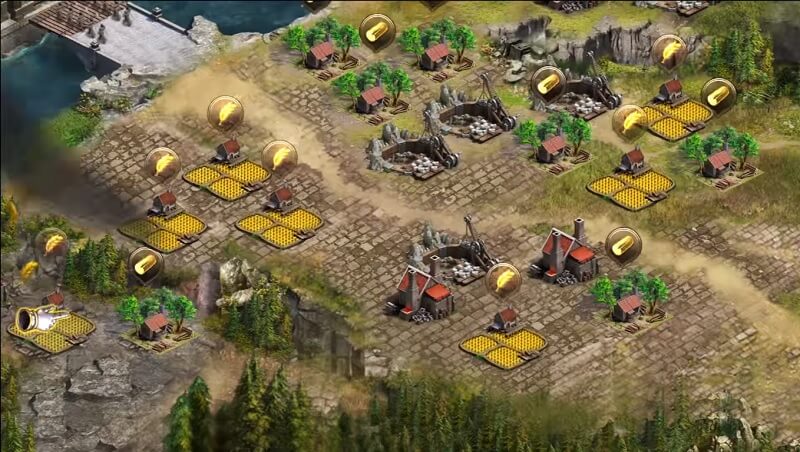 As common to most free-to-play titles, Clash of Kings features a generous reward system for those who are diligent in logging in to the game on a daily basis. Available for the players to exploit are three activities comprise of; Daily Event, Harbor Goods and Daily Resources. All of these can be found in the tavern and resets on a daily basis. Speaking of resources, one of the most important things in Clash of Kings comes in the form of Gold. As the main in-game currency, there are multiple ways to acquire gold. One of which is to convert your real-world currency by making a purchase. Those who do not want to spend a single dime into the game can get gold in various ways. One of which is through the Daily Log in. Then there is the Gold Mine, sharing gold with Facebook friends, quest rewards, joining an alliance, participating in Timed Events, and through the title’s official social media sites. You do not have to hack or cheat Clash of Kings because the game offers various rewards for players. 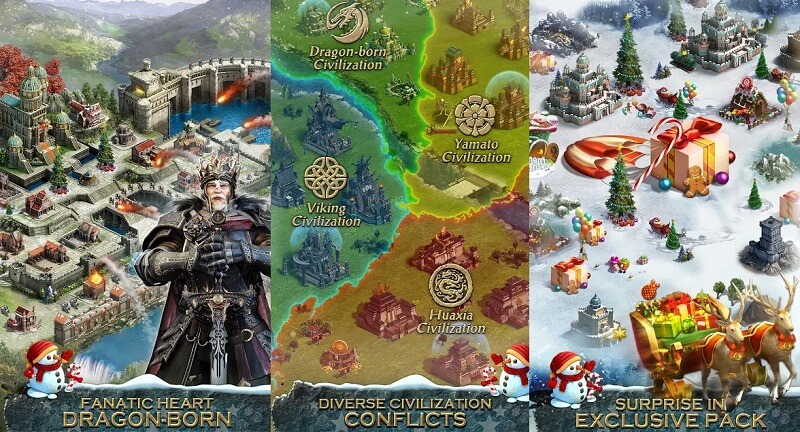 Download the updated Clash of Kings today and discover the world of one of the biggest free-to-play game on mobile.