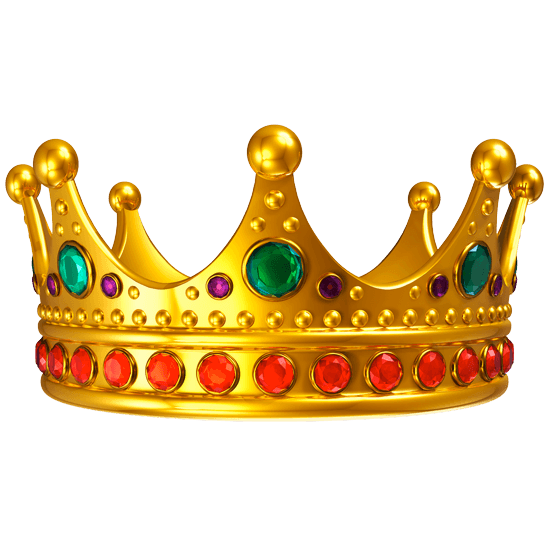 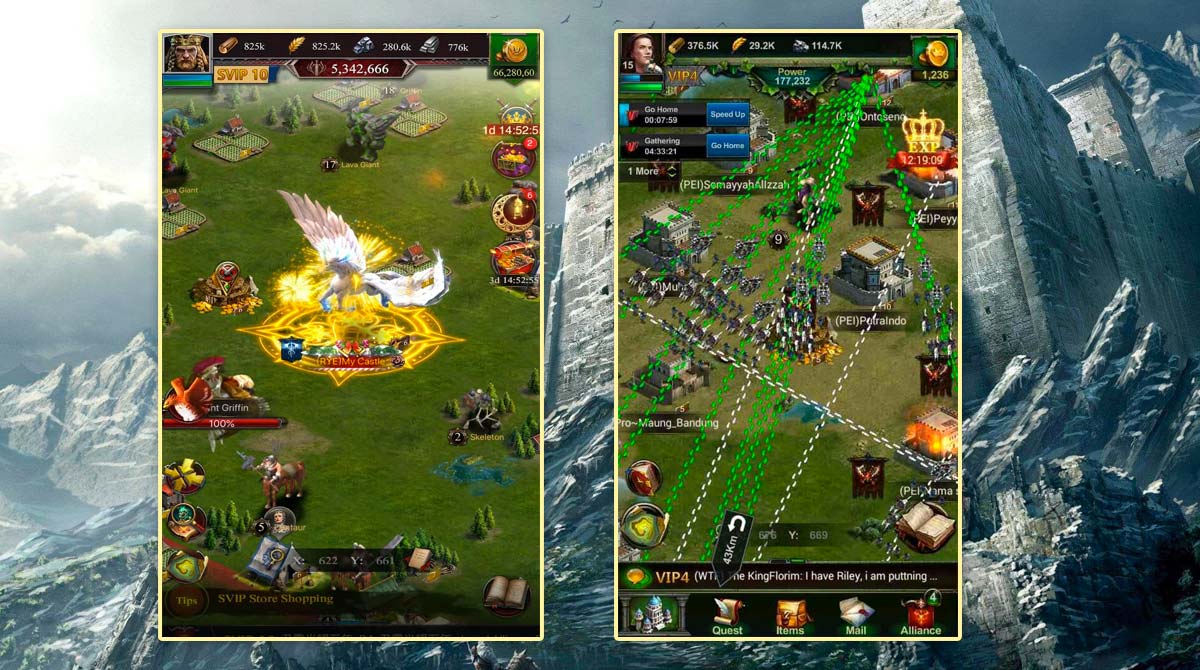 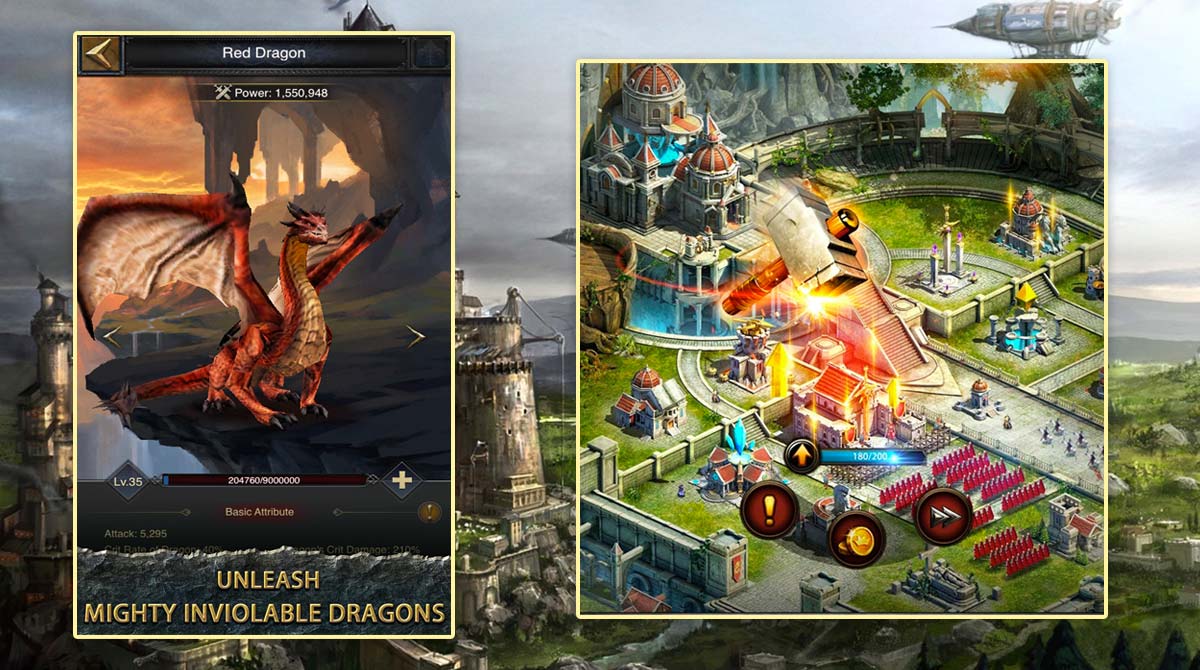 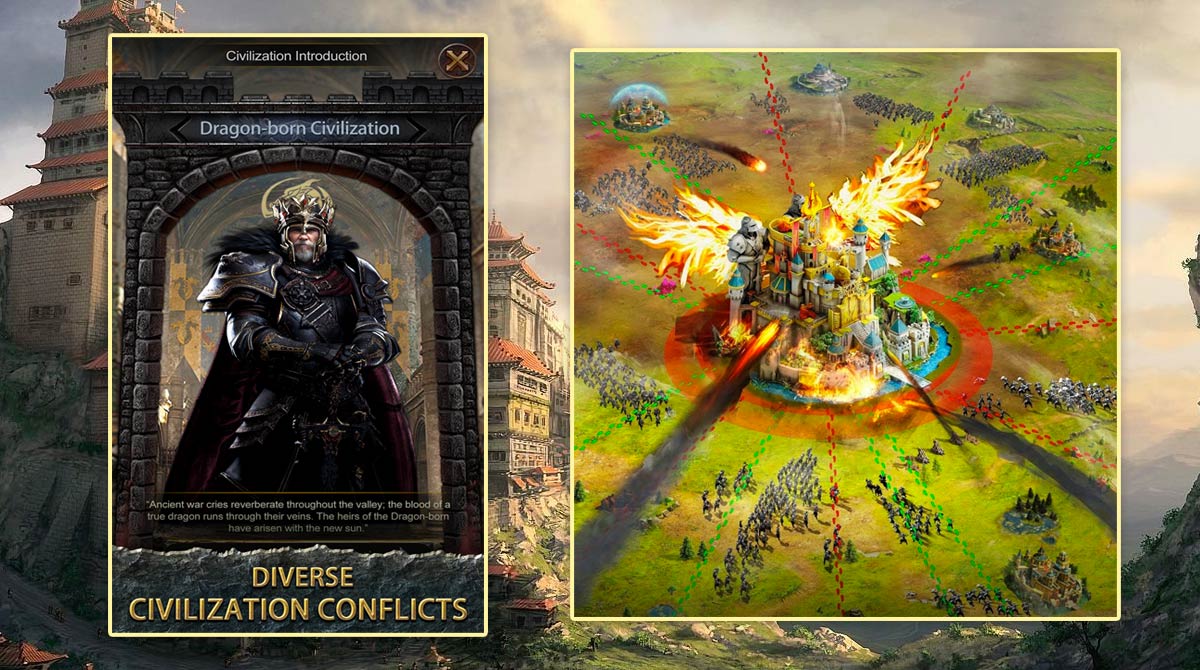 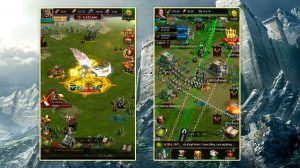 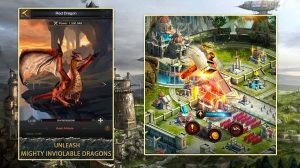 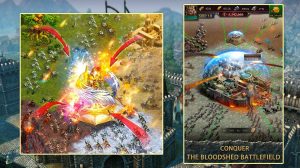 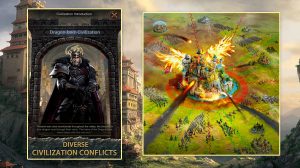 War and strategy always come hand in hand. Without a strategy, you will lose a war. Needless to say, you must go to battle with a winning approach. This is how strategy games are played. These kinds of games are designed for players to outsmart their opponents by making a move that could damage them first. One of these strategy games is Clash of Kings. It is not only a strategy game, but it’s also an RPG where you play as the King who wages war against other kingdoms.

Build & Defend Your Empire in Clash of Kings

Clash of Kings PC is a popular strategy online game by Elex Wireless. It is all about fighting and defending your honor against opponents. Get ready because the battlefield is going to be painted with blood in this game of might! So, do you have the guts to win battles in CoK? You can play it online with friends or against other players from different parts of the world. Find out how you can get started in Clash of Kings PC in the next section.

How To Play Clash of Kings Game

The main goal of CoK is to protect your kingdom from rivals. You have to build military camps, resources, and other structures that can strengthen your army. Once you have collected enough resources, you can upgrade all of your buildings. Don’t forget to do research as well because this can help you gather more resources efficiently.

Make sure to train your soldiers while you’re at it. Get them the equipment they need to help them kill enemies easily. An alliance will also benefit you in many ways. You will be able to gain access to the alliance store, build a stronger defense, and acquire more building upgrades.

Be the hero that your kingdom needs. Rally up your army in this action-packed strategy game! And if you’re looking for more intense war action, Games.lol has you covered. You can check out Age of War and Guns of Glory then download the games for free on your PC.