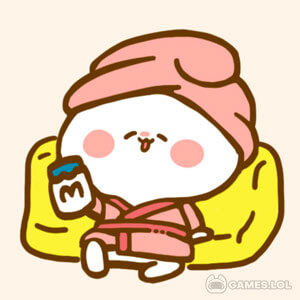 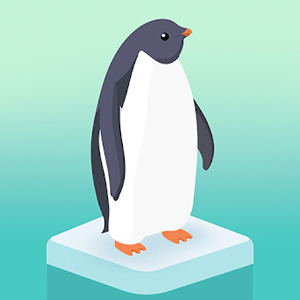 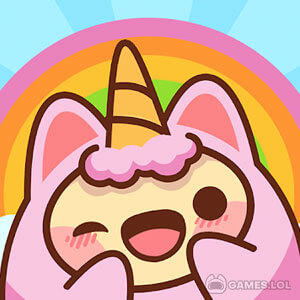 Raise your army of crabs and get ready for Crab War! A long, long time ago, crabs have thrived and lived peacefully on the land. But peace was interrupted when the reptiles arrived and took away the homeland from these crabs. Fearing for their lives, they retreated underground and rebuilt their empire. Whilst living underground, the crabs were exposed to crystal radiation and mutations occurred. Now armed with crystal sharp claws and diamond hard shells, the crabs are ready to fight back and exact their long-awaited revenge!

Build an army of strong crabs, evolve and mutate them, and attack those fearsome reptiles. Your crabs may be individually weak, but there is always strength in numbers! Team up with friends and drive the intruders out with the legendary king crabs! Download on your PC today and join the Crab War! 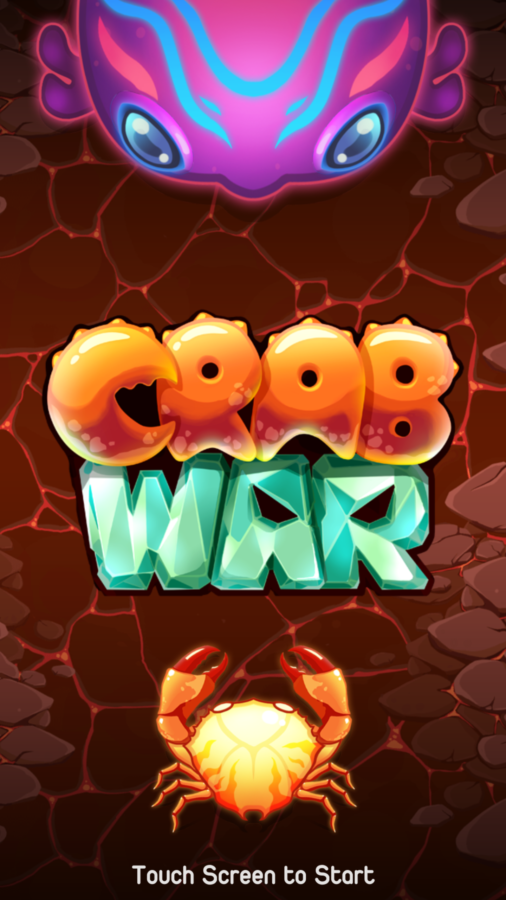 More than 80 species of crabs to evolve

Starting with the 3 basic types of crabs, Amethyst, Emerald and Garnet, level them up and upgrade them at each milestone to improve their damage and speed. These 3 types of crabs spawn randomly whenever you click on the game screen to attack. Amethyst Crabs are swift and move in swarms. Emerald Crabs are strong in delivering those critical hits on the opponent reptiles. Garnet Crabs are slow in movement but trigger strong blows. Combine all their strengths to create a dream team!

Queen Crabs to lead your swarm

Currently there are 33 queen crabs to spawn. There are talks that the list of queen crabs will lengthen, but we do not know for sure if the new queen crabs will be released in the next update or even Crab War 2. Similar to the army crabs, the queen crabs are also categorized to the 3 different types as mentioned in point 1.

Restart the game and reborn even stronger than before

Whenever you feel that your crabs are not strong enough to defeat the next reptile, ecdysis and reborn. After that, you’ll become stronger than before, inflict greater damage, and you will be able to eliminate more reptiles and travel longer distances. Gain DNA after every ecdysis and you can purchase mutations. Mutations are randomly allocated and contain different boosts such as increased gold drop and increased damage, making your fight easier after the ecdysis.

Unlock Abilities according to your play style

There are 6 powerful abilities that you can unlock and upgrade based on your style of play. For example, if you are focusing on getting more gold, you can increase the level of the “Golden Leech” ability to get more reptile gold per attack. 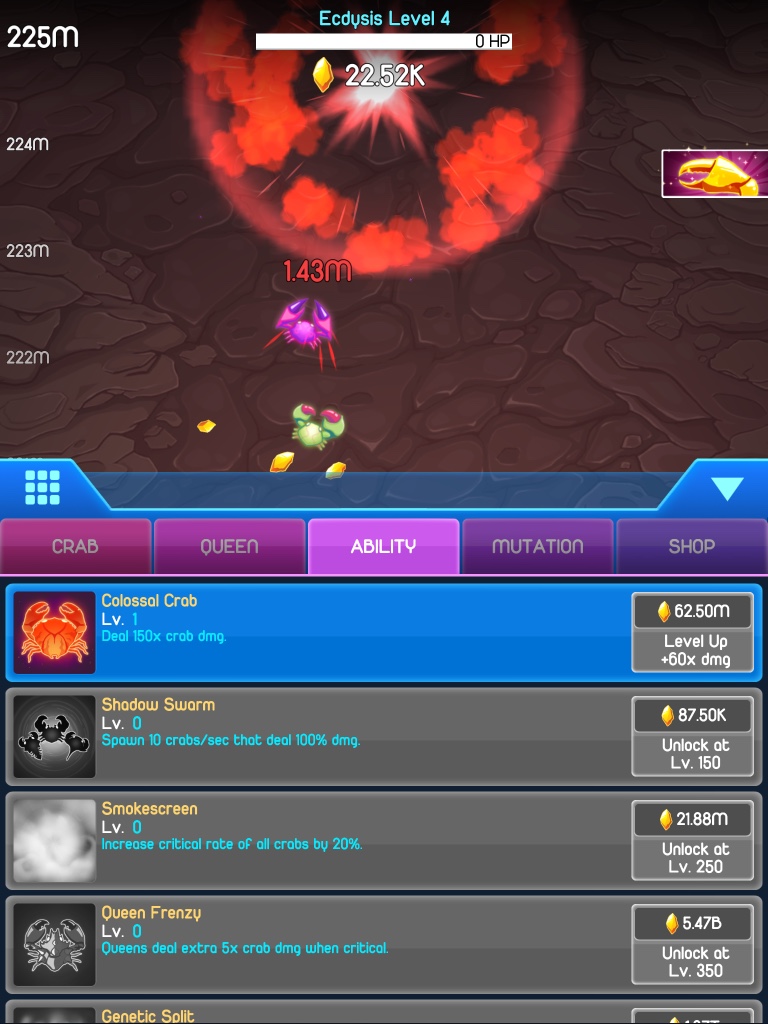 Compete with players worldwide for the Top Ranks

Be the strongest reptile hunter using your army of crabs. Take part in tournaments and compete to be the player that can travel the furthest distance. Every player who joins the bi-weekly tournaments will automatically get an ecdysis and start from zero meters. Each player would then have 24 hours to fight as far as possible. Prizes are awarded to every player who joins the tournament, though the amount of prize varies according to the tournament rank after 24 hours. 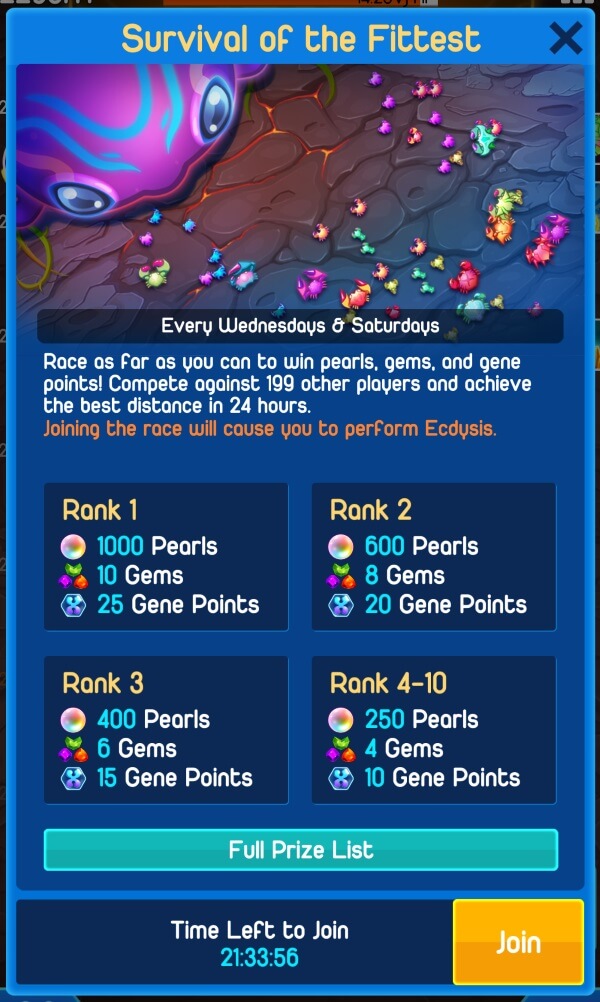 Participate in all tournaments

Tournaments are held on every Wednesday and Saturday. Be sure to join them. Even if you get outranked by other players, you will still be rewarded by the system. Having some rewards is always better than not having any!

Use your abilities when required

Since there is a recharging time after an ability is utilized, you may want to consider unleashing them only when it’s essential, especially when you are fighting against the boss.

Get rewards or extra boosters by watching the in-game ads. We only recommend doing this when playing the game with an active internet connection. Some of these rewards may include gold and usage of certain abilities. Hence, if you are waiting for the abilities to recharge, you may want to consider watching the ads to reduce the waiting time.

Sounds interesting and challenging? Download Crab War for PC now and give the game a try! We bet you will start liking those strong and resilient crustaceans. Explore other Adventure Games like Last Day on Earth: Survival and Alto’s Adventure!