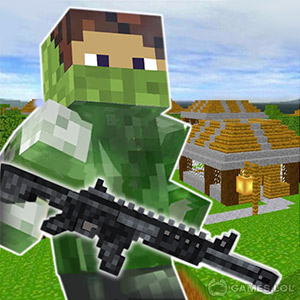 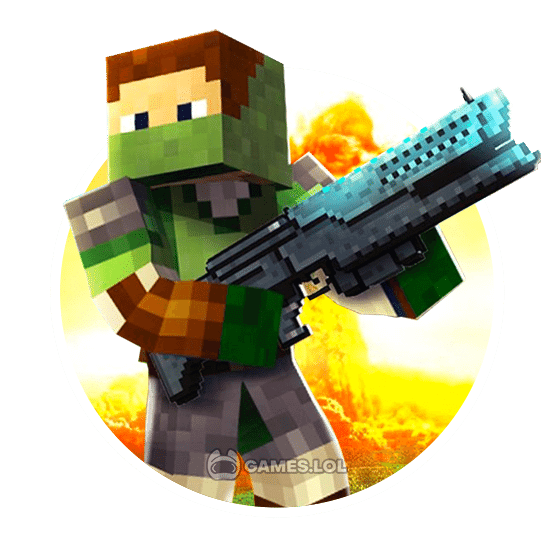 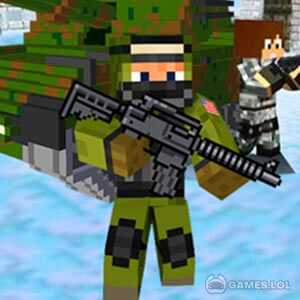 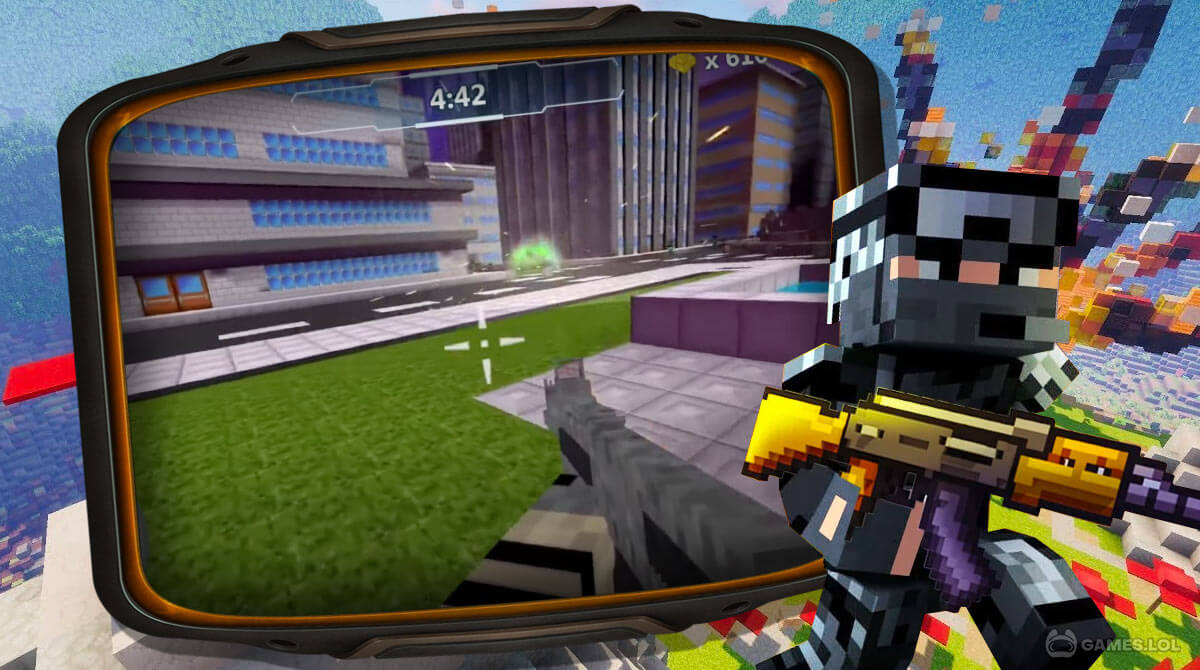 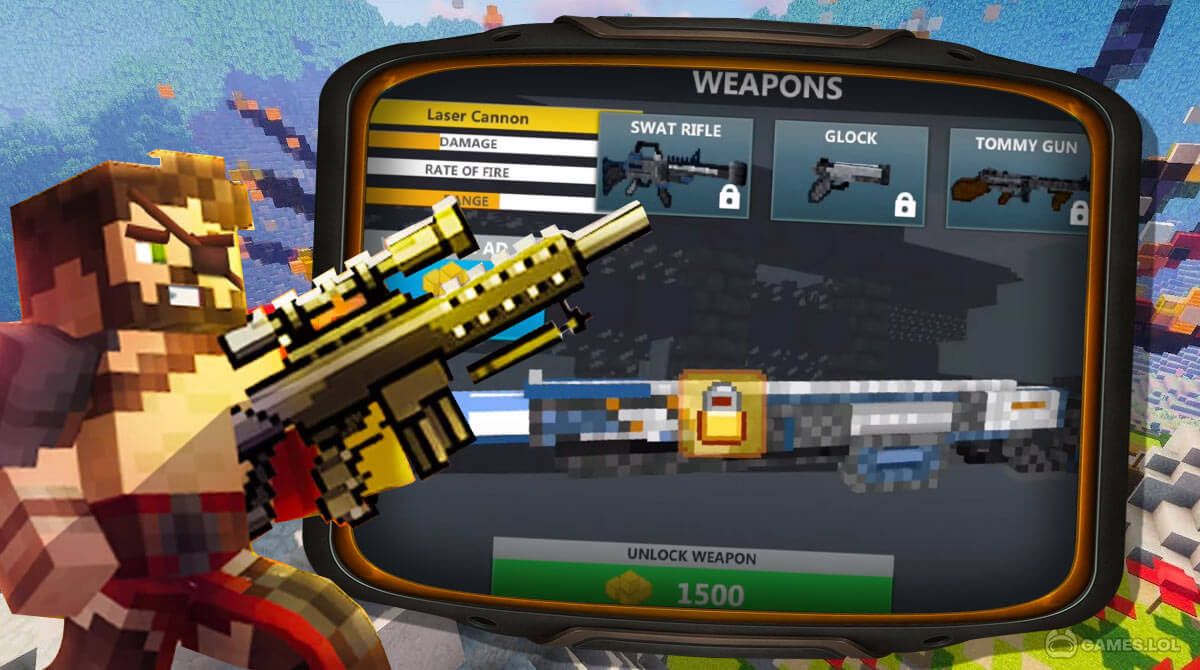 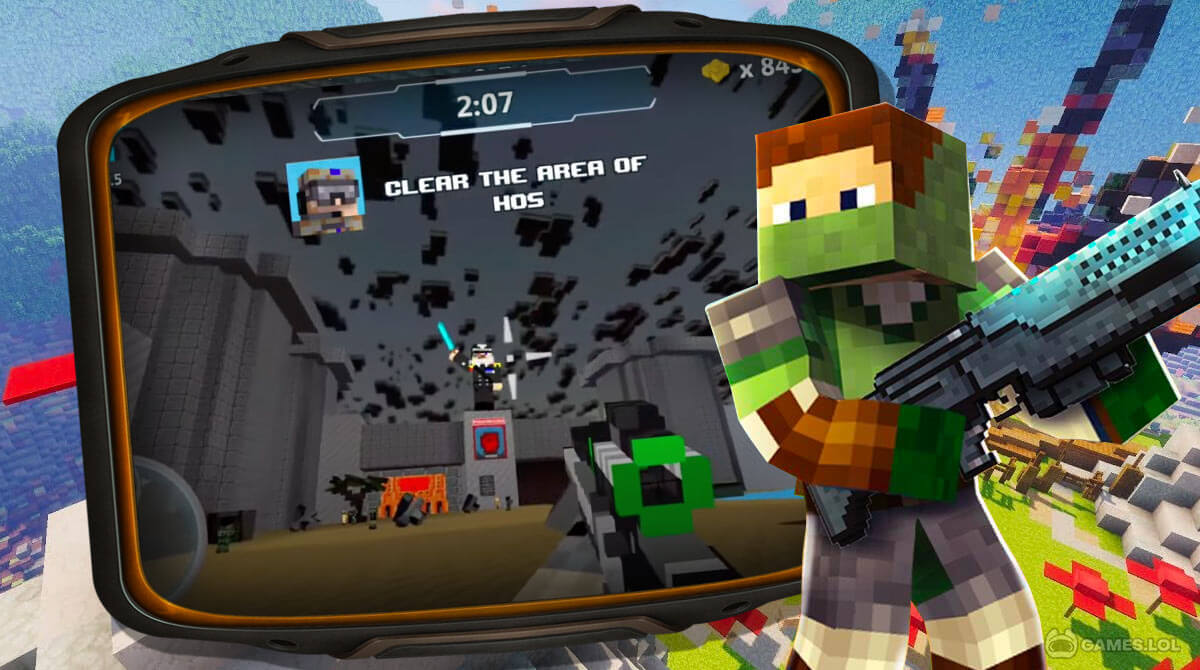 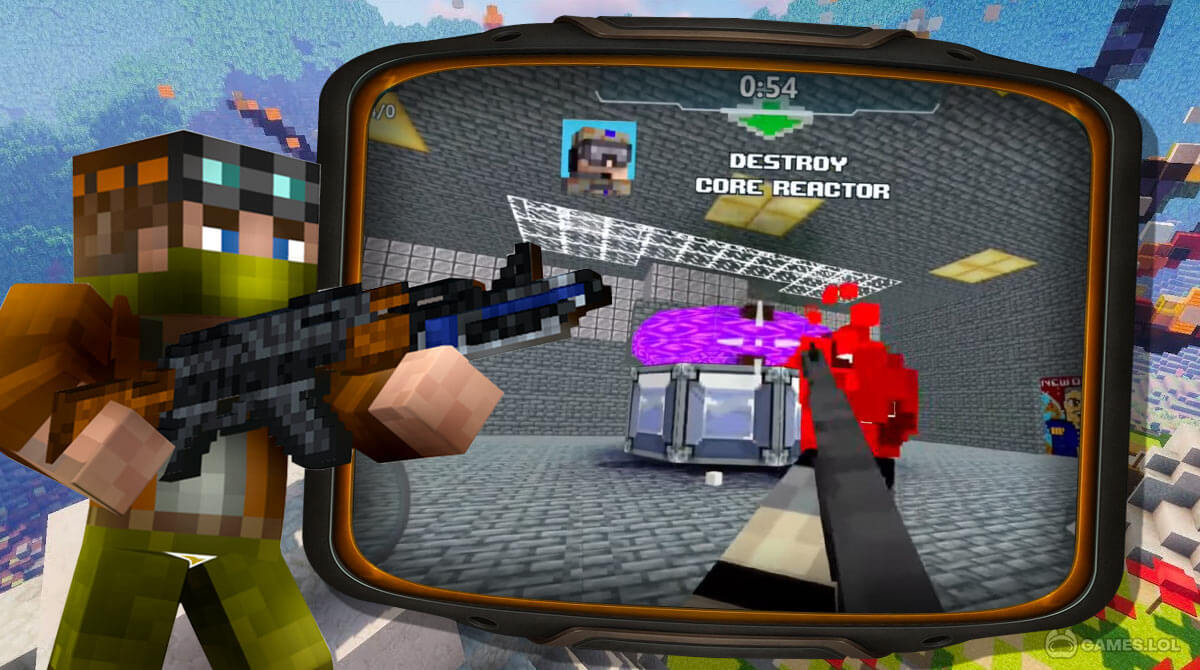 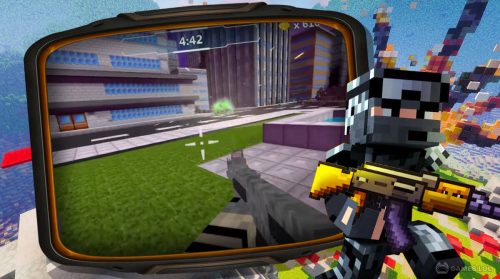 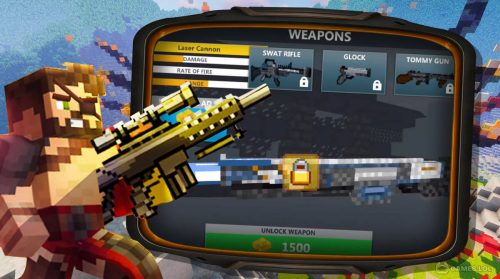 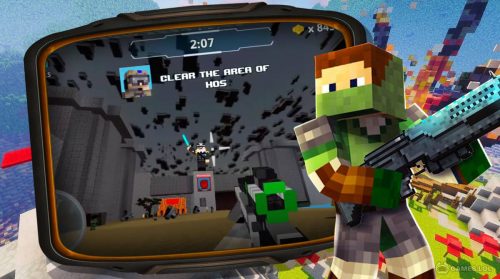 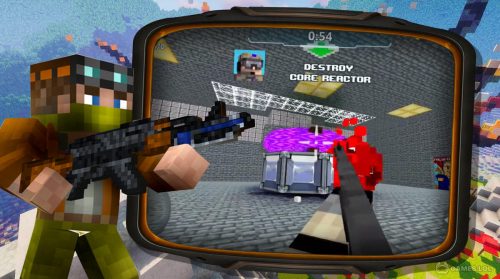 Are you in the market for an exciting battle royale action game? Do you enjoy playing thrilling first-person shooter games? Are you looking for an exciting modern shooter game that is unlike any other? If you are, then get ready to experience one of the best-pixelated shooting games called Cube Wars Battle Survival.

Cube Wars Battle Survival is an action-filled first-person game developed and published by Aeria Canada. In this free-to-play desktop game, you get to play up to 5 different game modes each with its unique objectives and missions. You get to choose between Vehicle Defense, Assault, Sniper Defense, Battle Royale, and Mission Mode.

Race on the road while defending your turret and blasting all the other vehicles around you. Man your turret and fend off any attacks from your enemies in Vehicle Defense. Play the Assault mode if you want to gun down opponents in a vast sprawling 3D map. Sniper Defense challenges your accuracy as you try to take down waves of ruthless enemies.

If you wish to play it lightly then Mission Mode will thrill you. Go to the battlefield and complete your objectives. Take on heart-pounding missions where each objective is as exciting and challenging as the previous ones. Blast all the baddies and win in-game rewards to upgrade your soldier’s skills and even customize it with cool skins.

So what are you waiting for? Download Cube Wars Battle Survival now and start playing on your computer. For more action games, browse through our available titles here in Games.lol.For instance, you should try playing Pixel Survival Game 2 and Grand Battle Royale: Pixel FPS today.