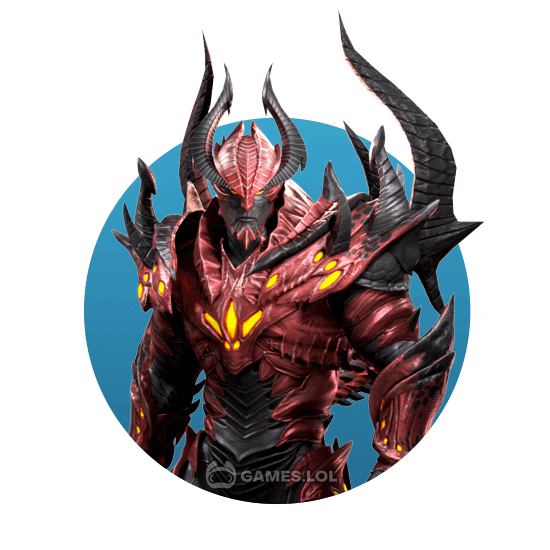 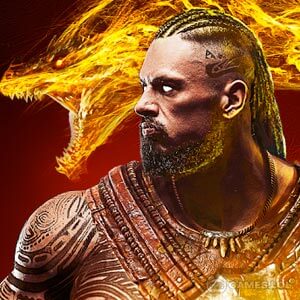 Darkness Rises on PC - The Most Revolutionary 3D Action-RPG 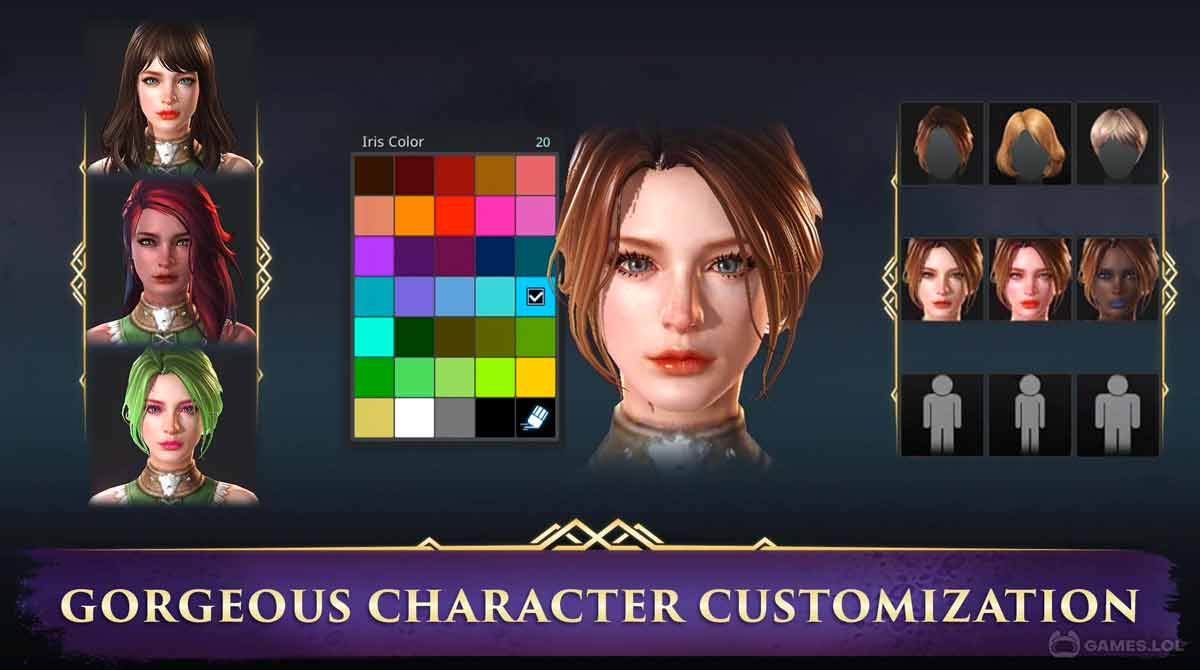 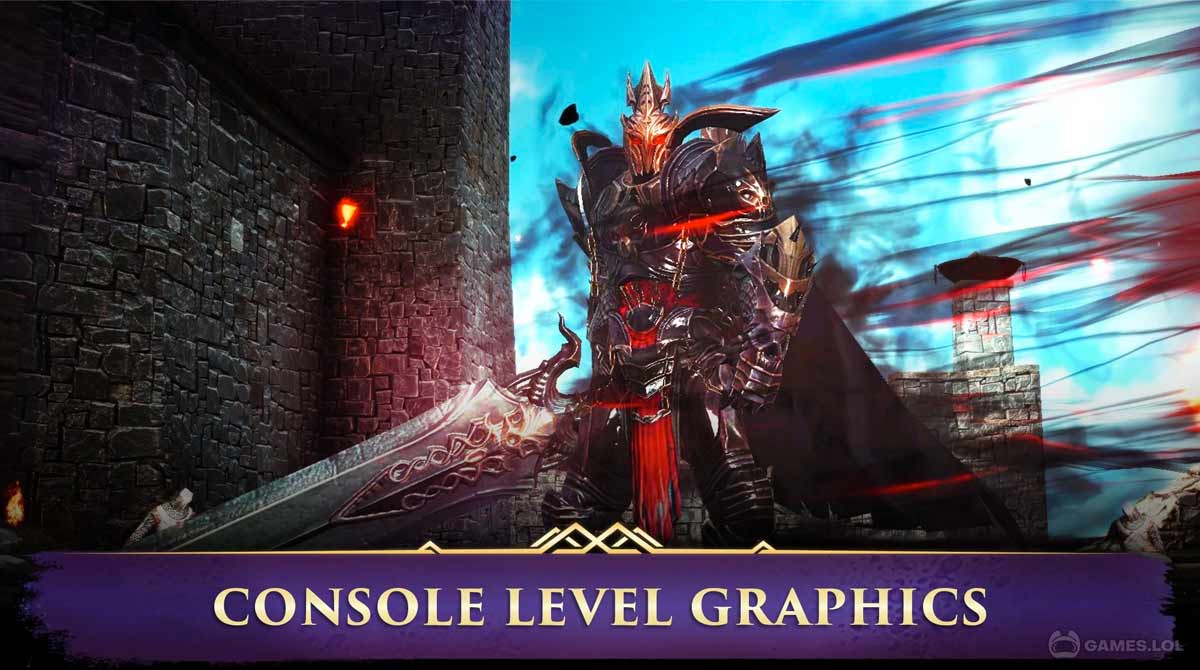 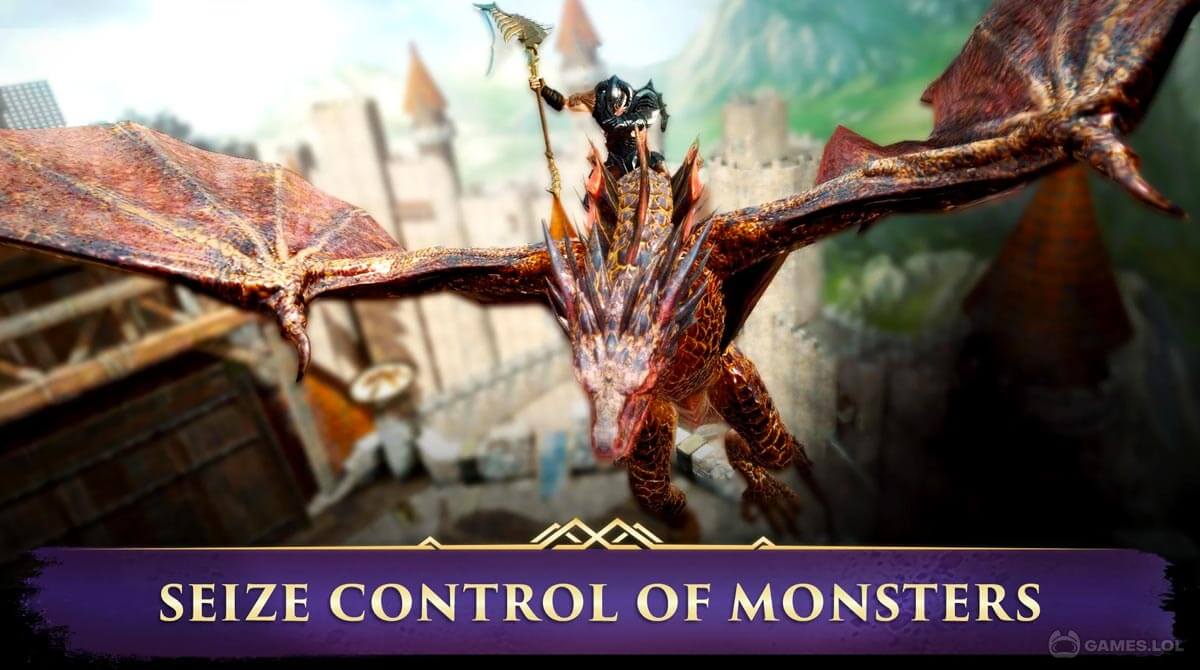 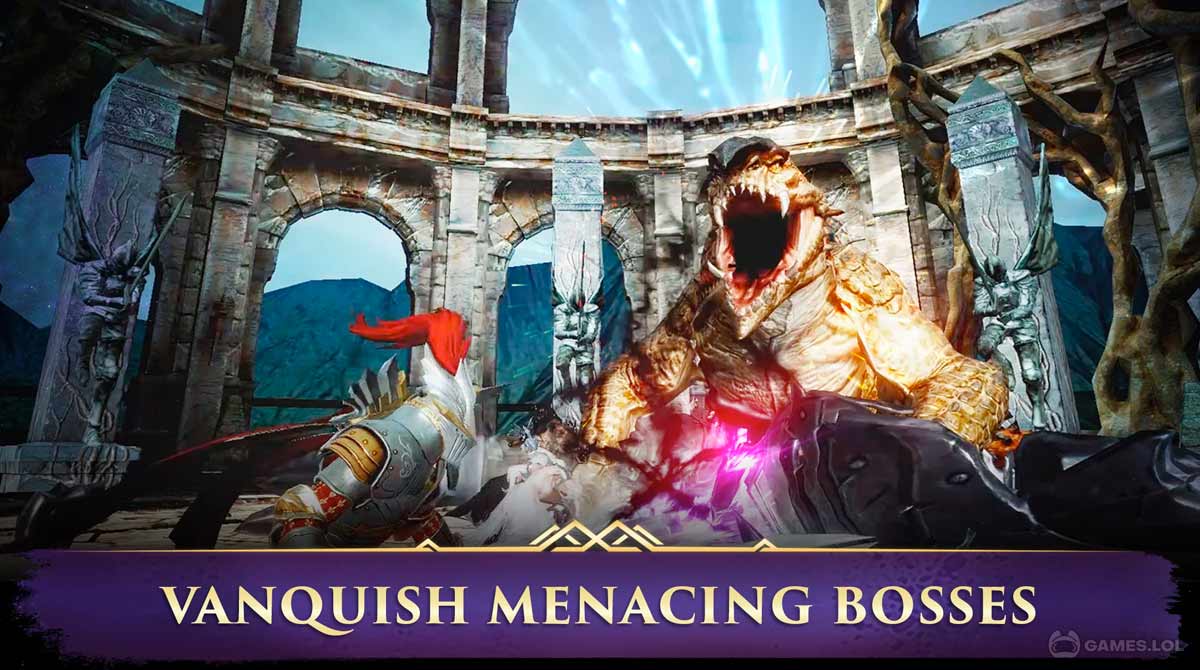 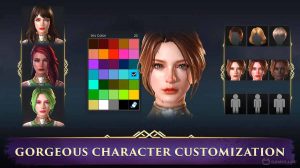 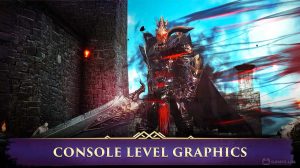 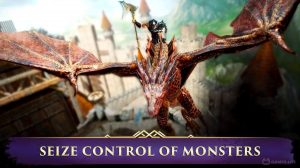 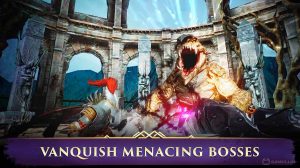 Fight against monstrous evil in this epic role-playing game titled Darkness Rises. Developed by the NEXON Company, this awesome video game redefines the RPG genre by adding intense PvE and PVP battles. It also features an intense and compelling storyline that will keep your eyes staring at your PC screens. Furthermore, the Darkness Rises game is one of the best RPGs around. Just take a look at the awesome features it has to offer.

Choose Your Hero to Fight Against Evil in Darkness Rises

Darkness Rises online lets you choose between six powerful hero classes. You can fight as the stalwart Warrior or the unstoppable Berserker. If you want a more agile character, then play as the Assassin or Archer. You can also command powerful magic as the Sorceress or Witch. Once you’ve chosen your hero, you can customize their looks however you want.

The game also features fashion wear, where you can dress them up in unique costumes as you play. You can equip them with legendary items from weapons to armor that’ll make you a beast on the battlefield.

If you want to take out monstrous enemies, you can go for dungeon raids and World Boss battles. If you want to prove your strength against other heroes, then you can also try your might in the arena. Like most RPGs, the game also features a guild where you can form alliances with other players. Take on unique quests and earn exclusive rewards when you join guilds.

On top of it, all is the game’s stunning overall visuals. Darkness Rises on PC features a full 3D experience on par with most AAA titles. Enjoy seamless visual effects that will keep you at the edge of your seats. It also comes with fast-paced quick-time events in a cinematic format. So, get the best RPG experience that only Darkness Rises can bring. So, don’t idle! Try Darkness Rises for PC now. Download it for free today here at Games.lol!