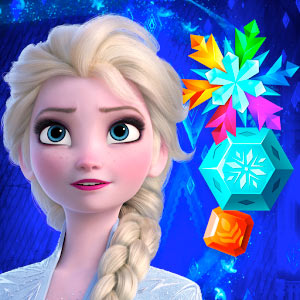 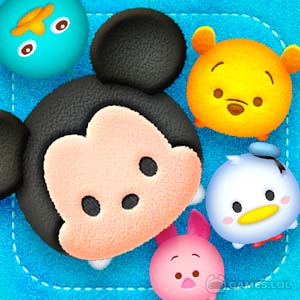 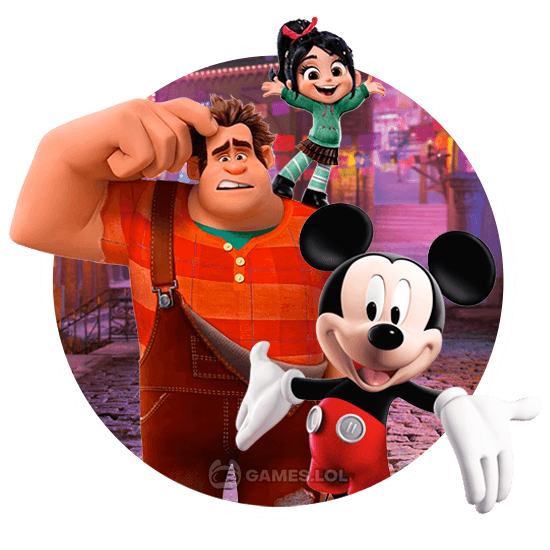 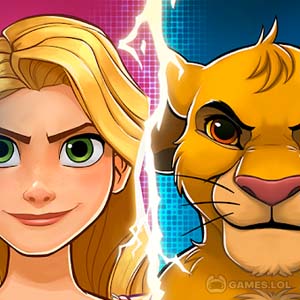 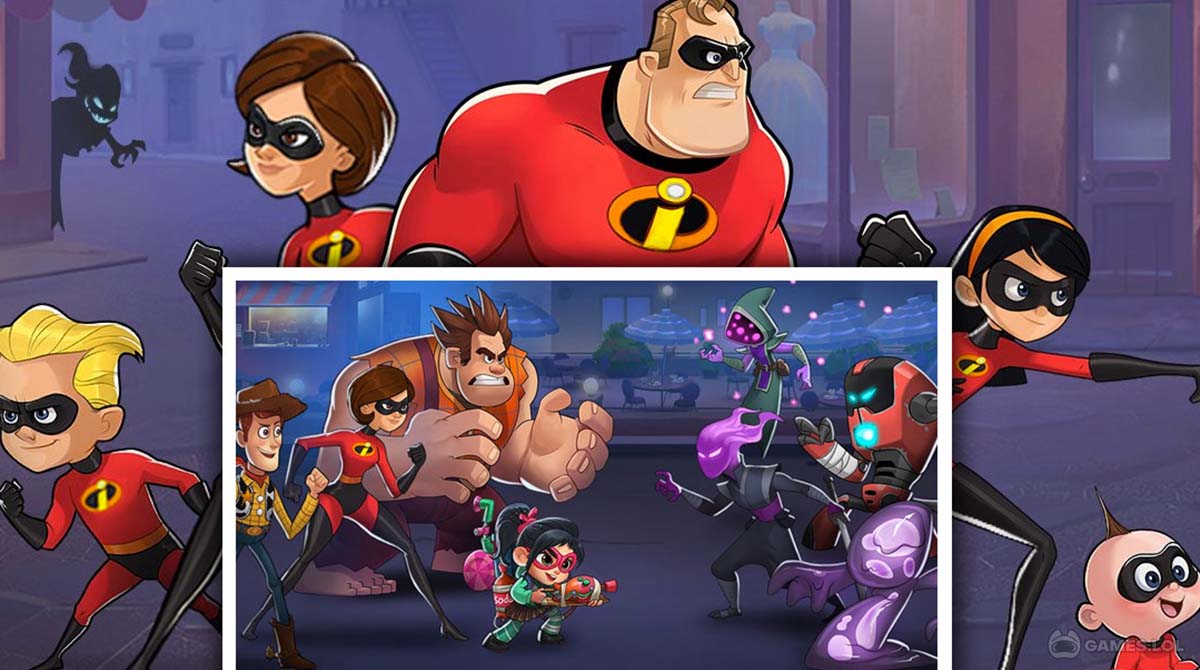 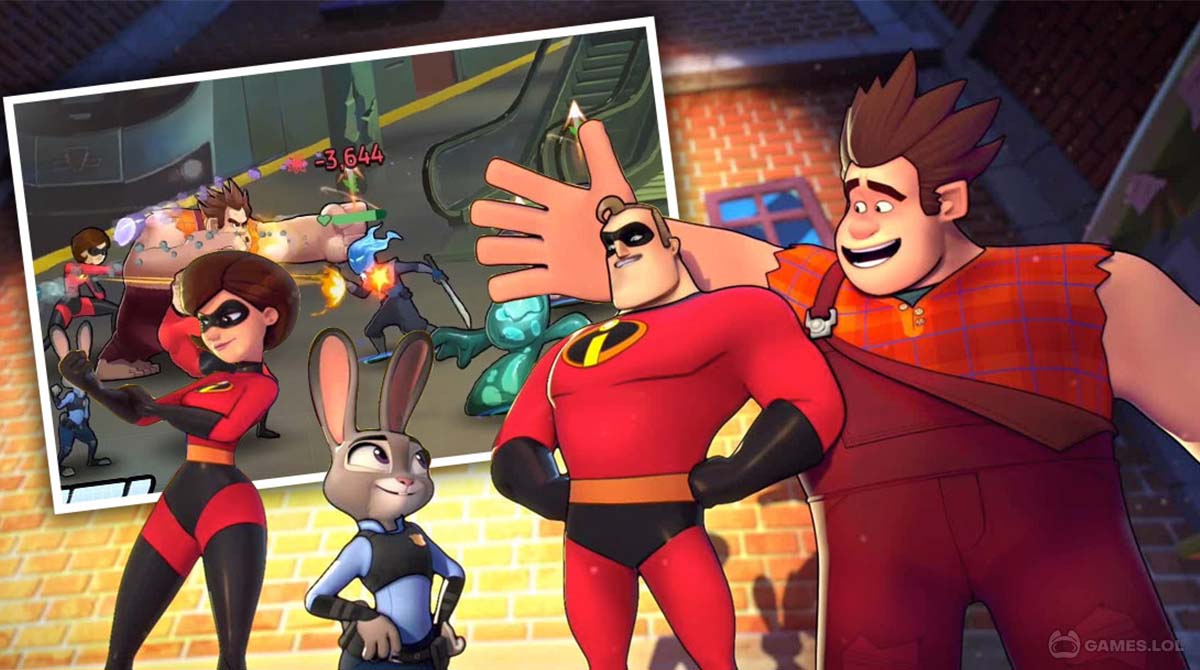 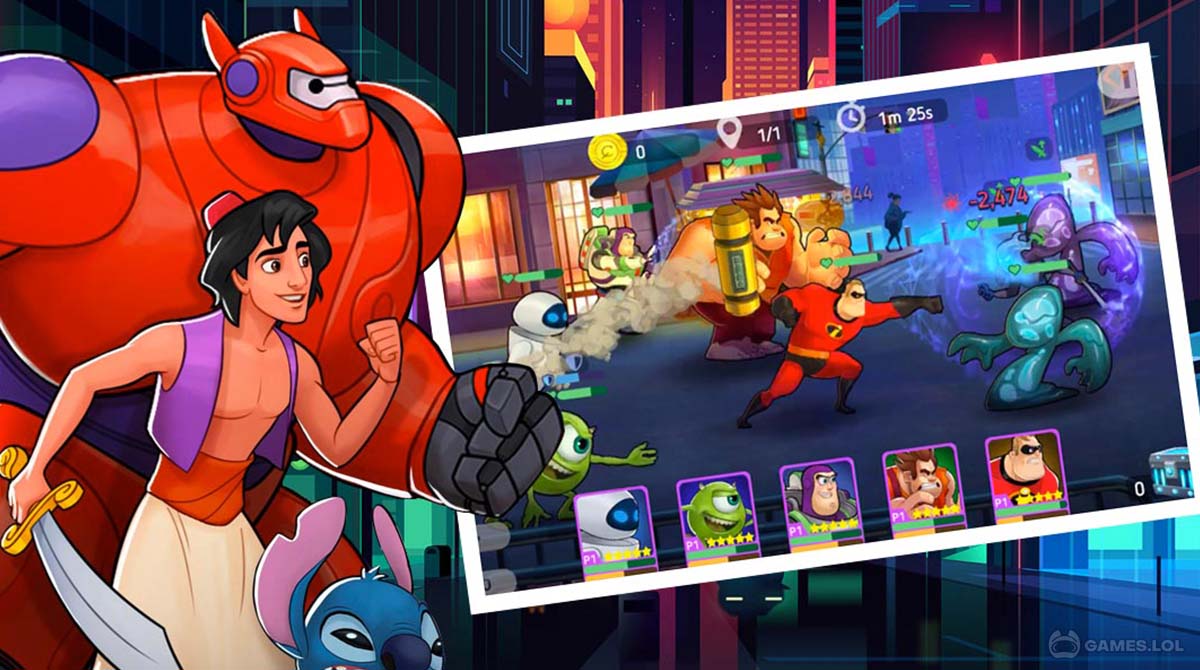 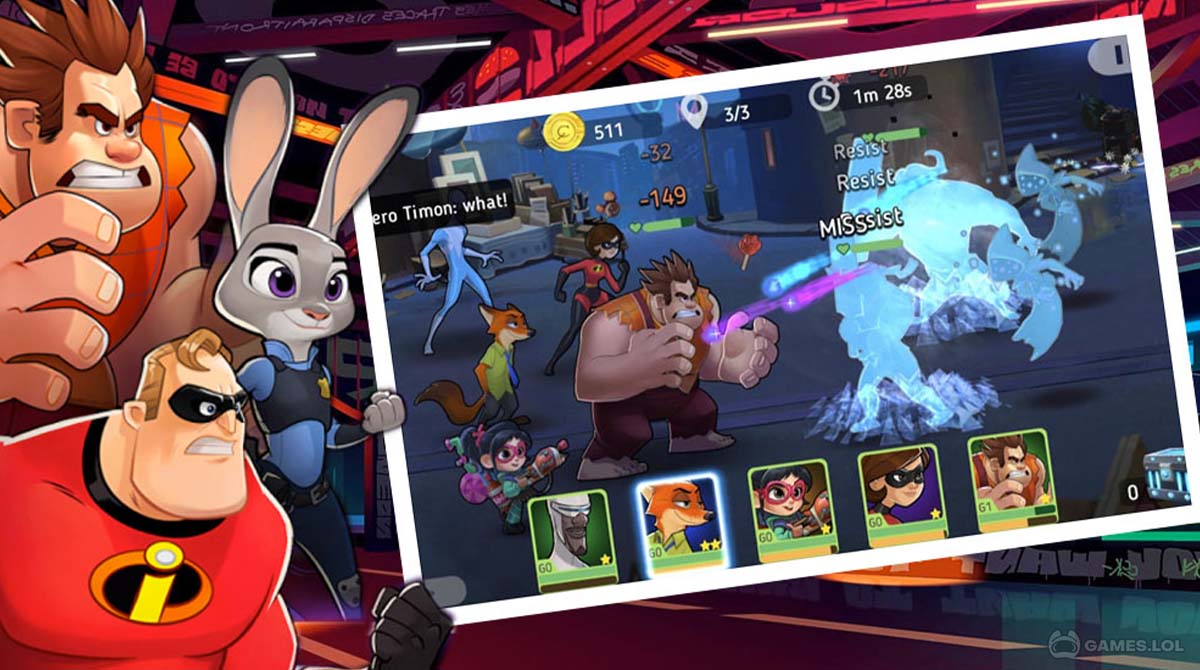 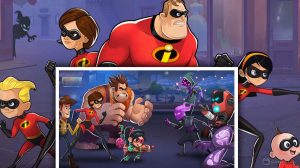 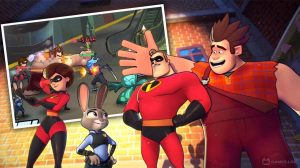 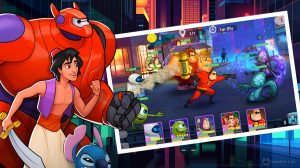 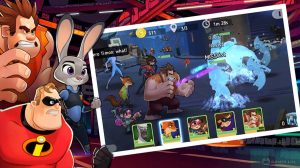 This Disney-inspired RPG game is perfect if you are a massive fan of Disney and Pixar movie characters. Developed by Per Blue Entertainment, this game is set in real-time combat. It would be best if you won against other characters on every stage. Though it is a Disney game, it doesn’t mean that every stage is easy to overcome.

This variety is renowned for being the best gacha RPG. It contains most of the famous characters in Disney and franchises. Imagine a game where you can see all of them? Isn’t that exciting? Plus, you must not miss every hero’s exciting story and reveal why they were brought together.

Before starting the battle, you must be knowledgeable in choosing the heroes who will initiate the combat. As for first-timers, you might end up selecting elite heroes or your favorites. To win your clashes, you need to be more attentive in picking out the right team for the position.
Here’s a tip, when forming your heroes, you need to choose the strongest ones on the frontlines. These heroes will get a bunch of attacks as they are the closest to the enemies. On this matter, you must not focus more on the offense points but also on how to position your tanks effectively and the entire squad.

Level Up Your Battle Heroes

Like other RPG games, the level of your character or hero generates a vital part to conquer the game. In this pc game, accomplishing quests and campaigns can help you get a certain amount of experience to increase your team’s level. Keep in mind that the higher level your team gets, the more you can achieve high-tiered heroes. And, you can also unlock additional features in the game.

Furthermore, your team’s level will get more experience, badges, and coins when completing various campaigns. This part of the game enables players to track through the game’s story. It is the time that your team will combat against other heroes.

In Disney Heroes, there are two campaigns your team can join; the Friends and Elite areas. In the Elite Area, it is more complicated than the typical battle. However, you can achieve Hero Chips as your rewards where you can use them to acquire new heroes or upgrade the current ones. On the other hand, friend areas have different levels to get memory disks and experience for a particular pair of friends.

Another purpose of Hero Chips is to unlock the PVP in the arena. In this feature, you need to win over two PVP areas to get a certain rank. Once you get a rank, you will earn a reward. Your rewards depend on the stage of your rank. To get the best rewards, you need to reach the top 5. Also, being one of the top 5 can set you into a higher bracket level where you can get finer rewards.

If you’re checking out alternative strategy games on your PC, you can try out The Burgle Cats and Flower Zombie War. These games are all available to play on your screens. Try and download these games with friends now.