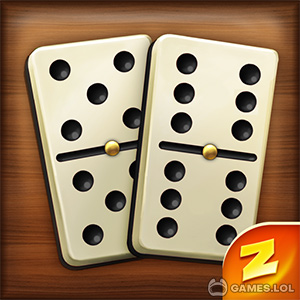 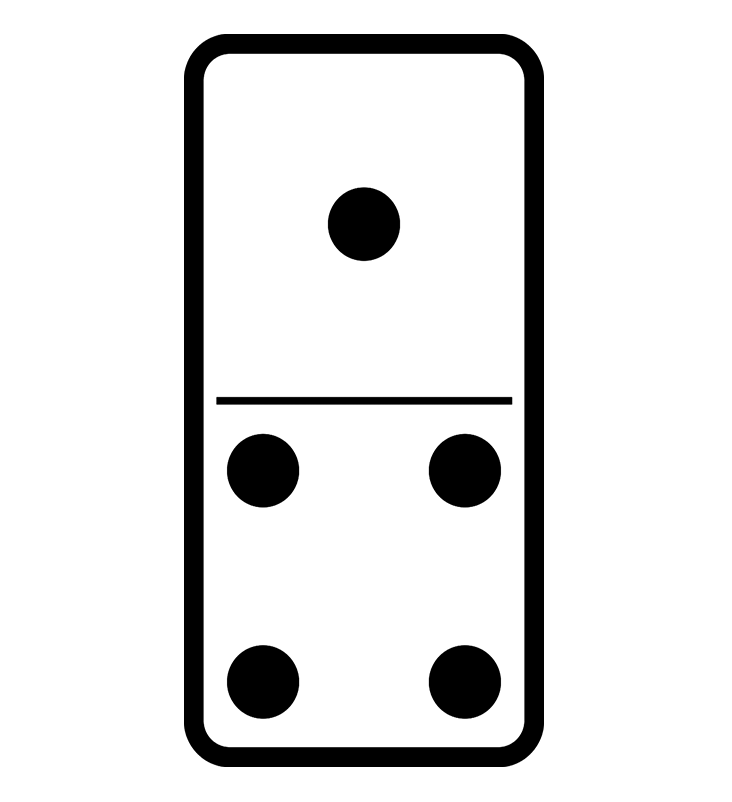 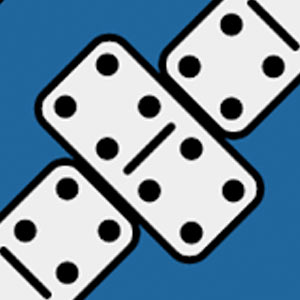 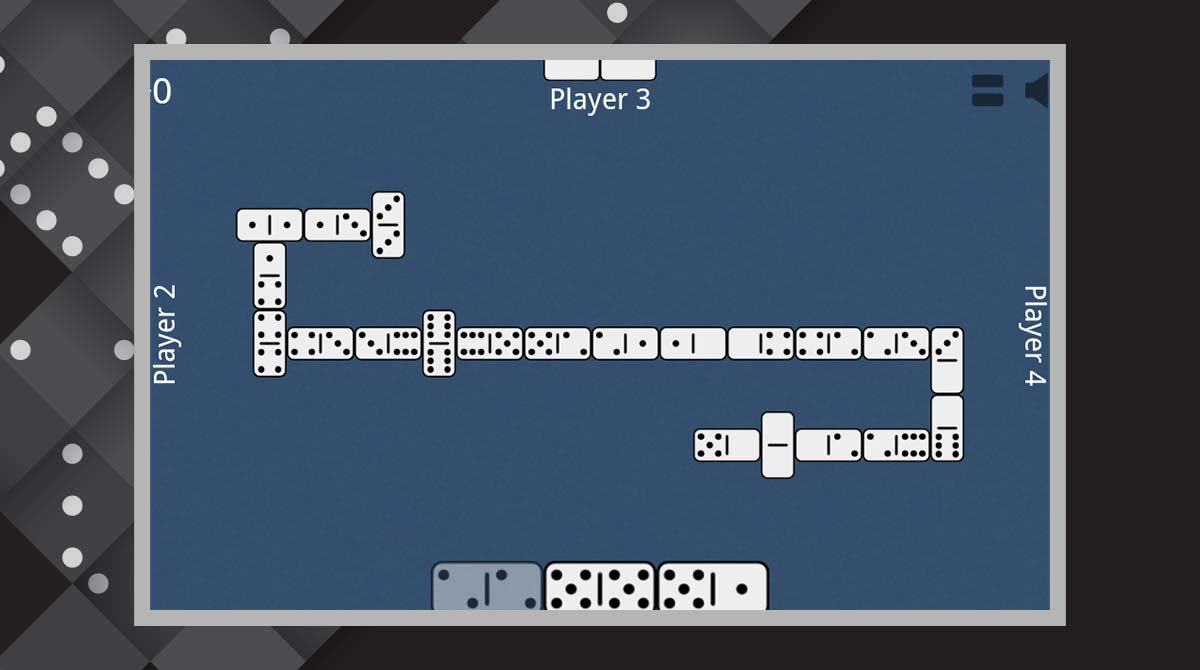 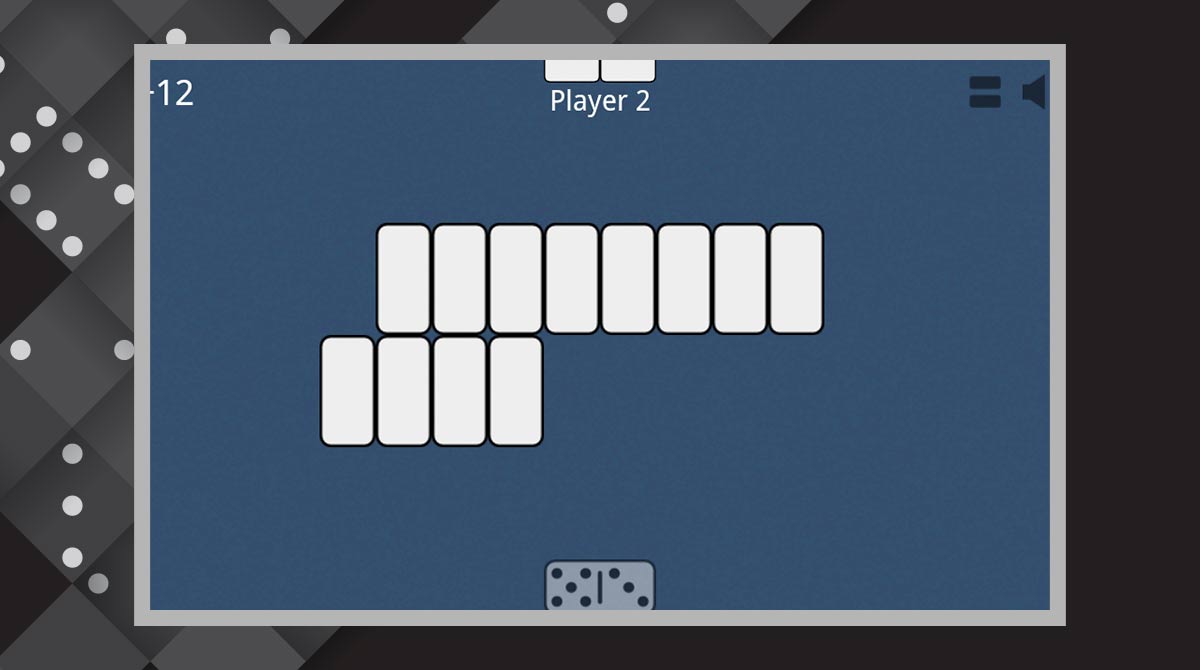 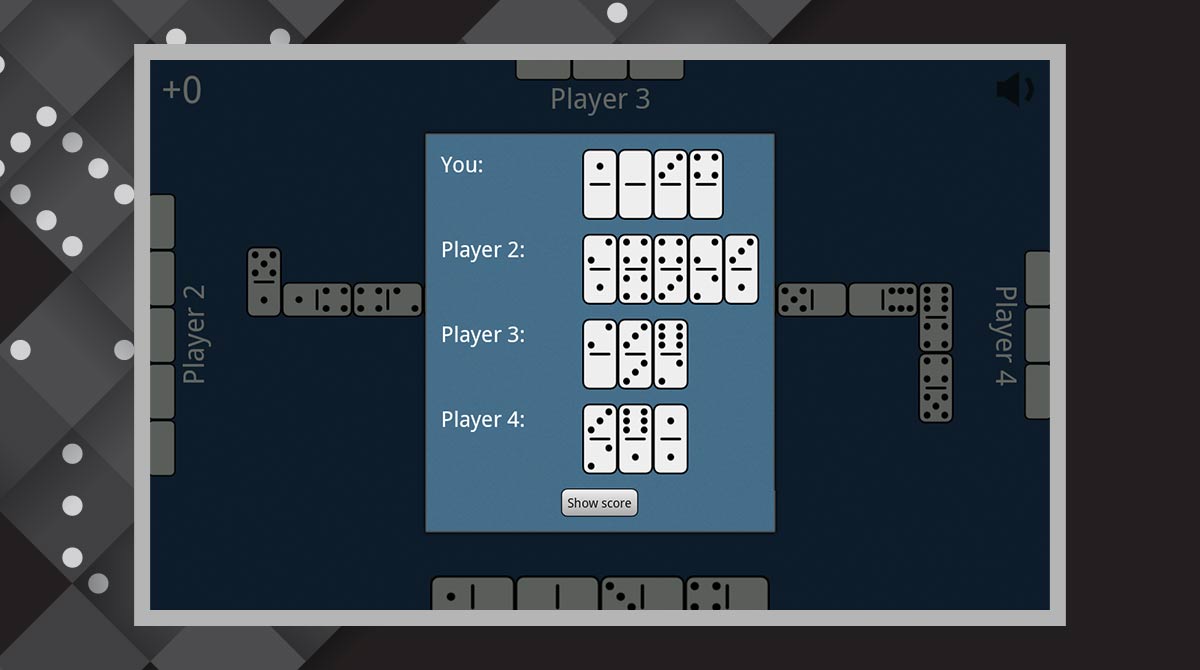 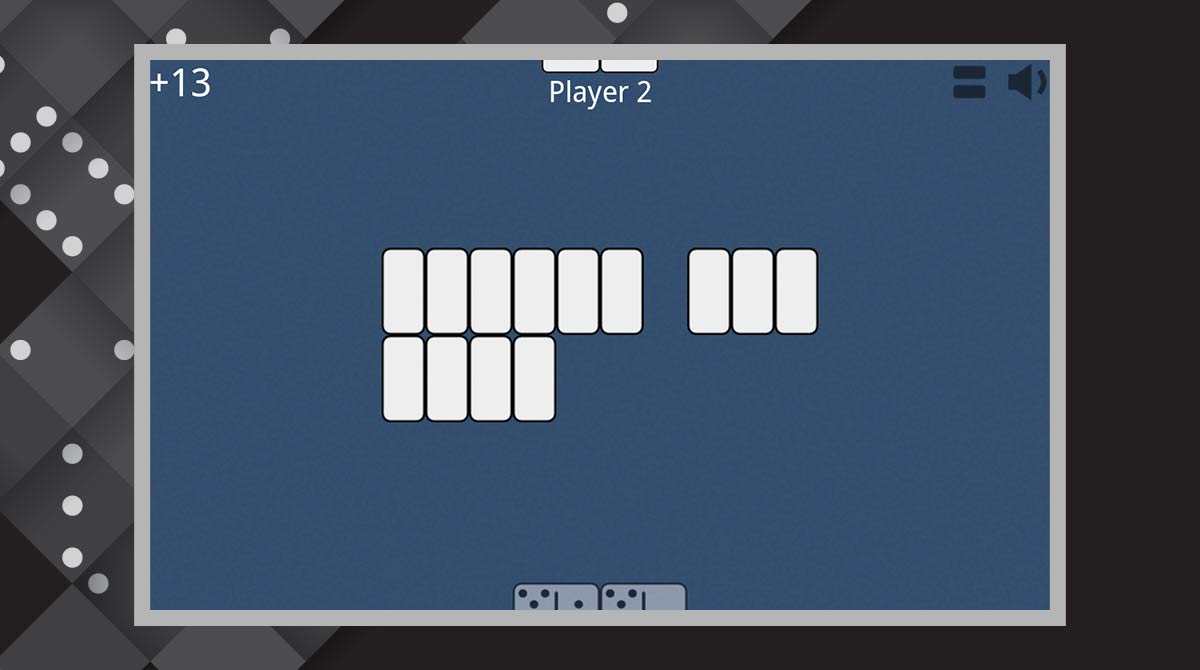 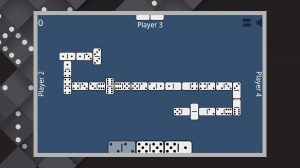 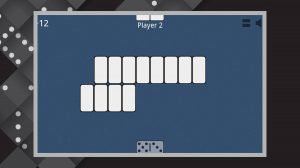 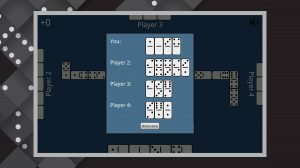 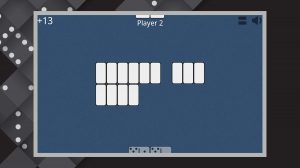 Playing casual games, like Dominoes, is a great pastime. Even kids can learn so much from the game as it is also educational. The game teaches players strategy and quick decision-making. Most of all, Dominoes is fun to play with friends and family and is great for Sunday game nights and mini-reunions. So, if you want to join in the fun, check out Dominoes game online today and download it on your PC!

How To Play Dominoes

Playing Dominoes is relatively easy, especially for those who want classic but fun games. 2 to 4 players can play the game. If there are 4 players in all, 2 individuals will team up as partners. To start, each player has to draw a domino. All dominoes are placed face down and shuffled. The one with the highest double or the highest domino starts first.

Also, the dominoes must be placed end to end. Aside from that, the touching ends must be equivalent to the value of the other domino. If the dots on the exposed end of the domino total a multiple of five, the player is awarded with that number of points. Furthermore, players take turns until it is impossible to continue.

“Dominoing“ only happens if one player decides to use all his dominoes in the game. When this happens, the total number of spots from other players is counted and added to the “dominoing” player. The goal of the game is to reach 250 points first. If you want to begin a new game, you can check different levels of difficulties and play according to your skills.

To experience more classic casual games like this, there are still tons of choices for you here at Games.lol! Our catalog contains Snake & Ladders King and UNO! that you can play for a fun family game night.