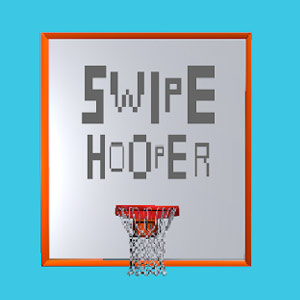 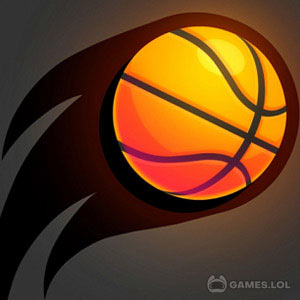 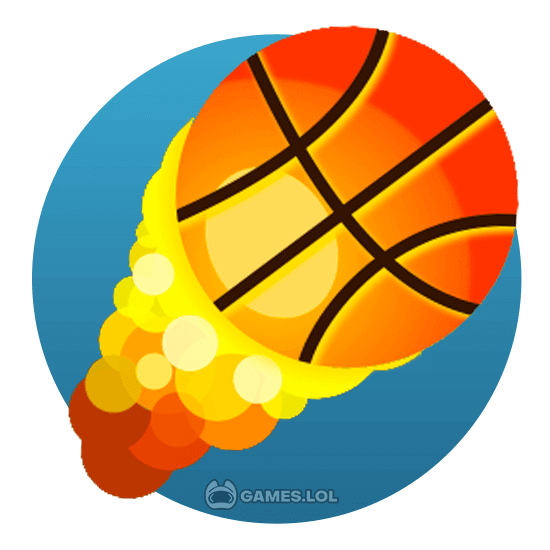 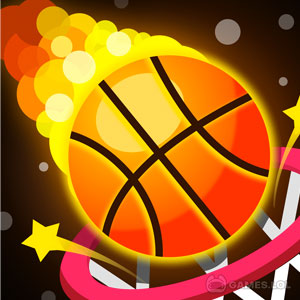 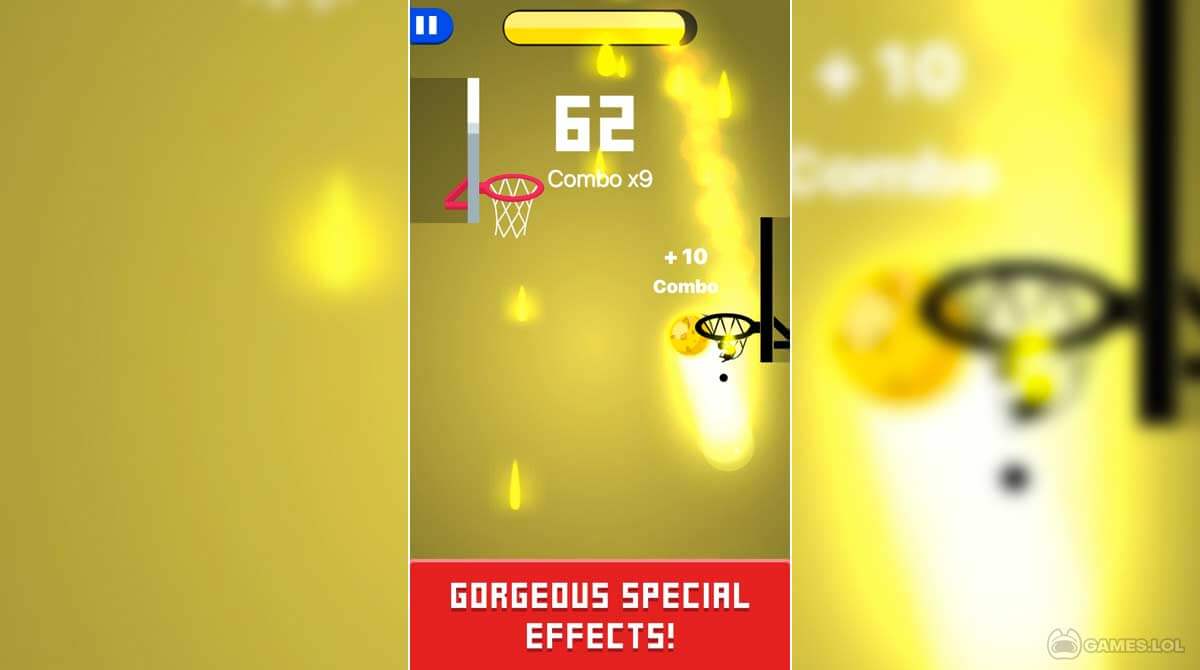 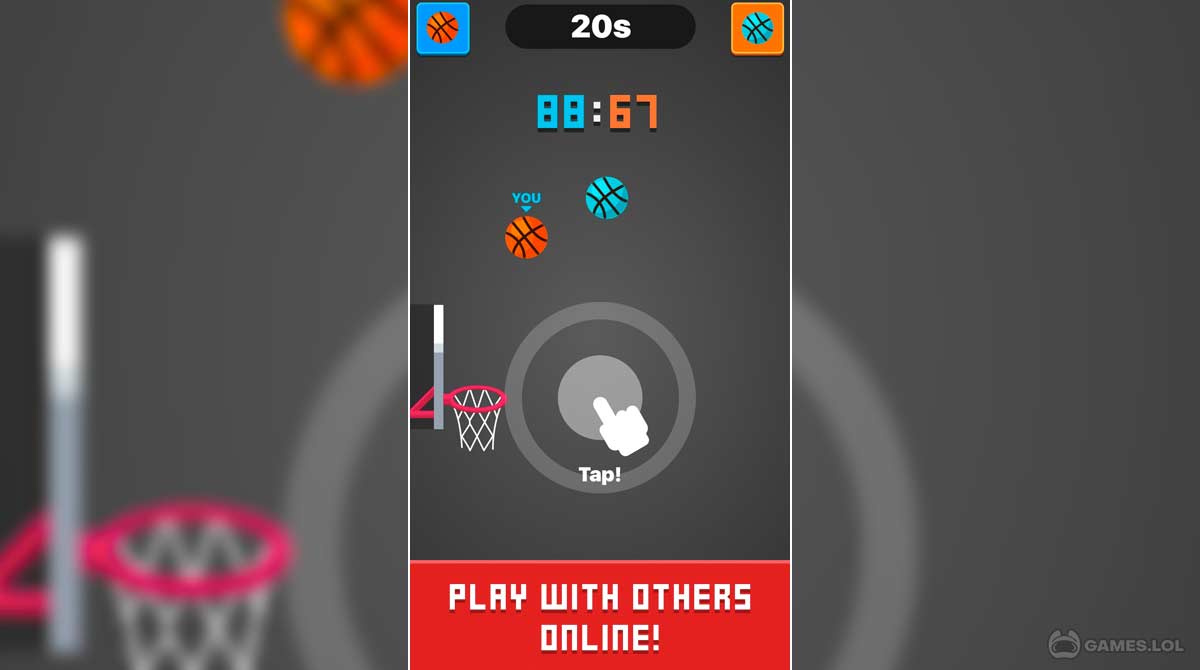 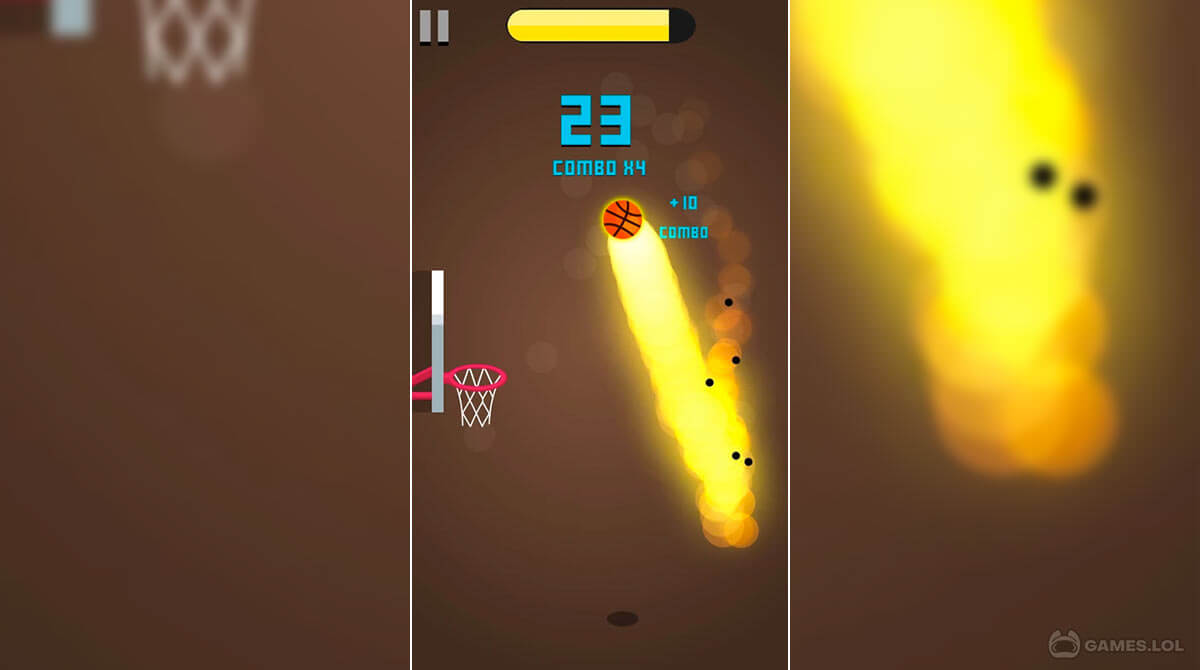 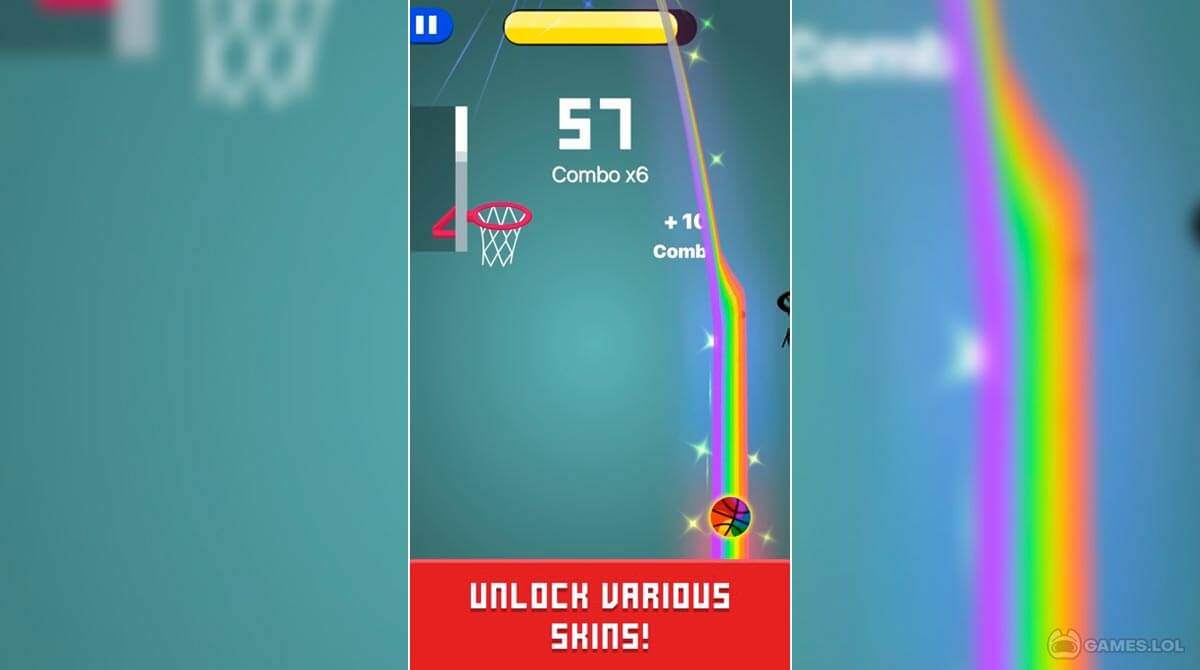 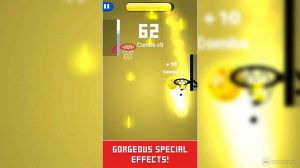 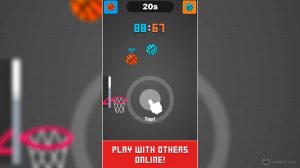 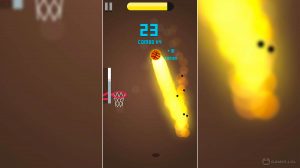 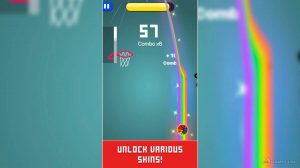 Dunk Hot is what you get if Flappy Bird and Basketball had a son. Boasting casual fun mixed with the mayhem of a one-on-one basketball showdown, Dunk Hot will take away chunks of your time without you noticing it. With a combination of multiplayer, simple mechanics and the addictive gameplay of the god of hypercasual games Flappy Bird.

I guarantee you that a few clicks hither-thither and you will be absorbed into the game. The features of Dunk Hot are brilliant combinations of established mechanics and concepts by other hypercasual games.

Do you want to download the free game for PC? Refrain from Dunk Hot if you have commitments in life. Otherwise, your friends will think that you got abducted. Kidding aside, the unique blend of features thrown into the mix will keep you hooked for a long time.

The mechanics of Dunk Hot is an intricate fusion of unshakeable gameplay and progression rules derived from other games. For instance, the physics for ball control is an obvious offshoot of Flappy Bird’s tap-to-flap control scheme. Take note, however, that the free game uses its own set of unique rules as well.

Your goal in the game is to score as high as you can. By utilizing the tap control, you can make the ball “flap” to give it some lift. You can keep repeating until you shoot the ball into the basket or until the timer runs out. If the timer drops to zero, then it is game over for you unless you watch the optional ad to have a second chance. So expect creative mechanics like this to keep you captivated.

Every time the ball reaches the edge of the screen, it will reappear in the opposite edge at the same height and movement it was in. These mechanics add a whole new layer of excitement into the game as the ball is only allowed to travel in one direction. Once you manage to shoot the ball, the timer will reset and the basket will be moved in a random position.

Unlike most of its predecessors, Dunk Hot rewards you with stuff for playing continuously. There are tons of unlockables that make achievements and milestones rewarding. For example, after playing classic mode about 8 times the multiplayer mode is unlocked. Various skins can also be unlocked by achievements or bought by in-game currency. Ever wanted to shoot planet Earth or a Pokeball into a basketball ring?

This free desktop PC game is a fun and addictive game that amalgamates classic gameplay with its own set of unique rules. Play Dunk Hot for PC now and be charmed by this special causal game. Then head over to our Arcade Games page for more addicting games like Flippy Knife and Smash Hit!