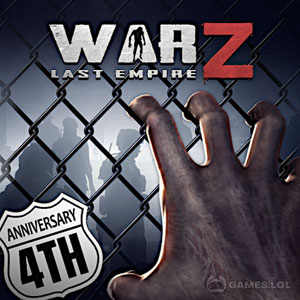 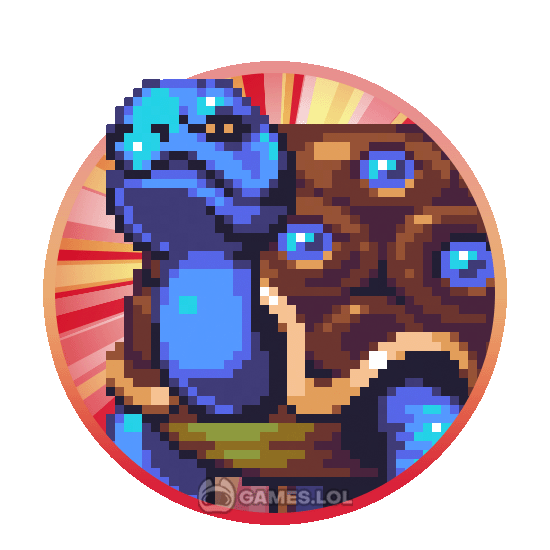 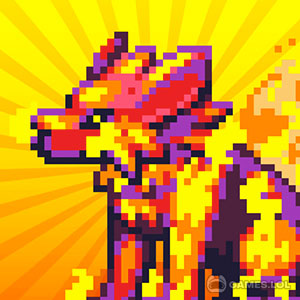 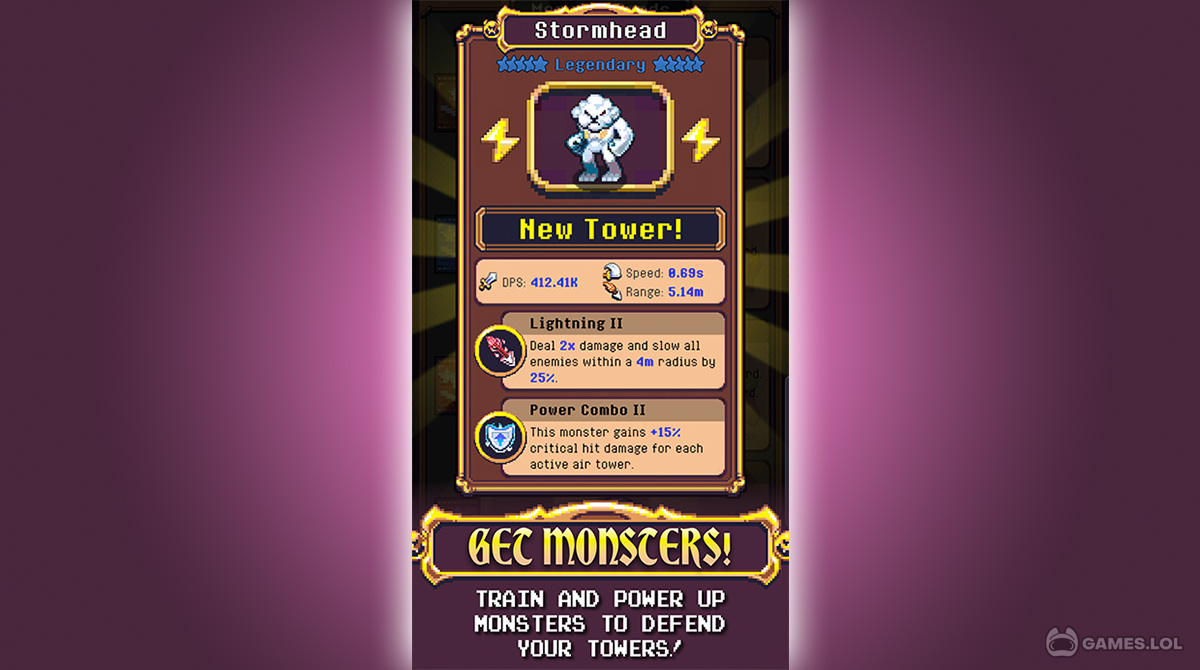 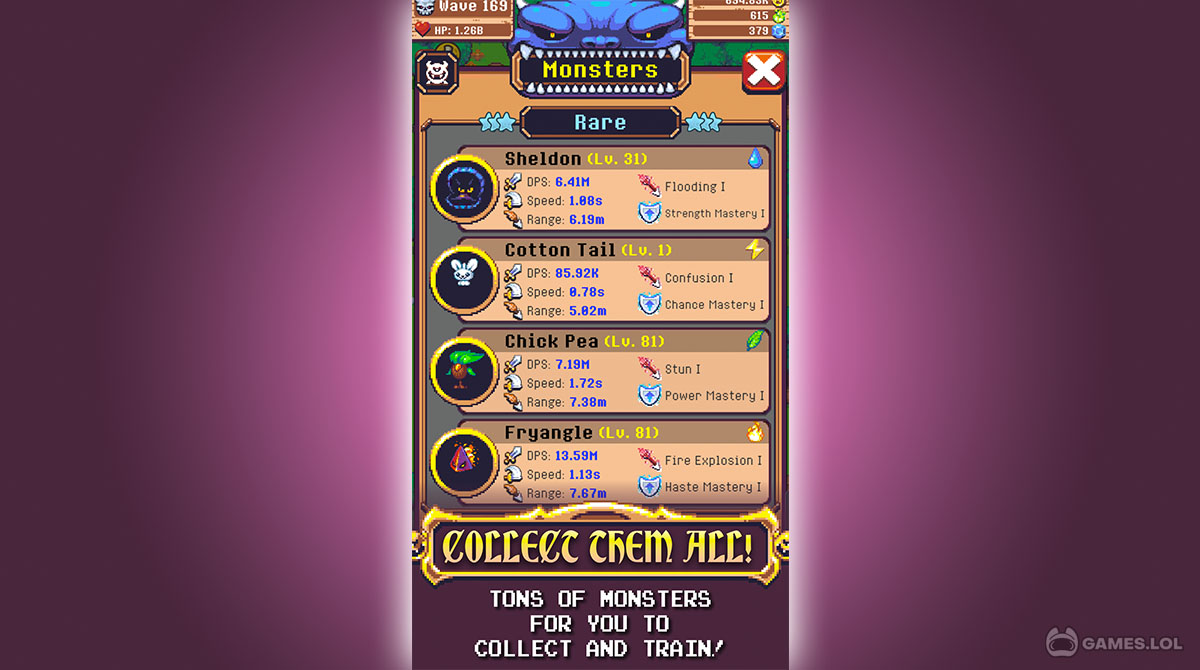 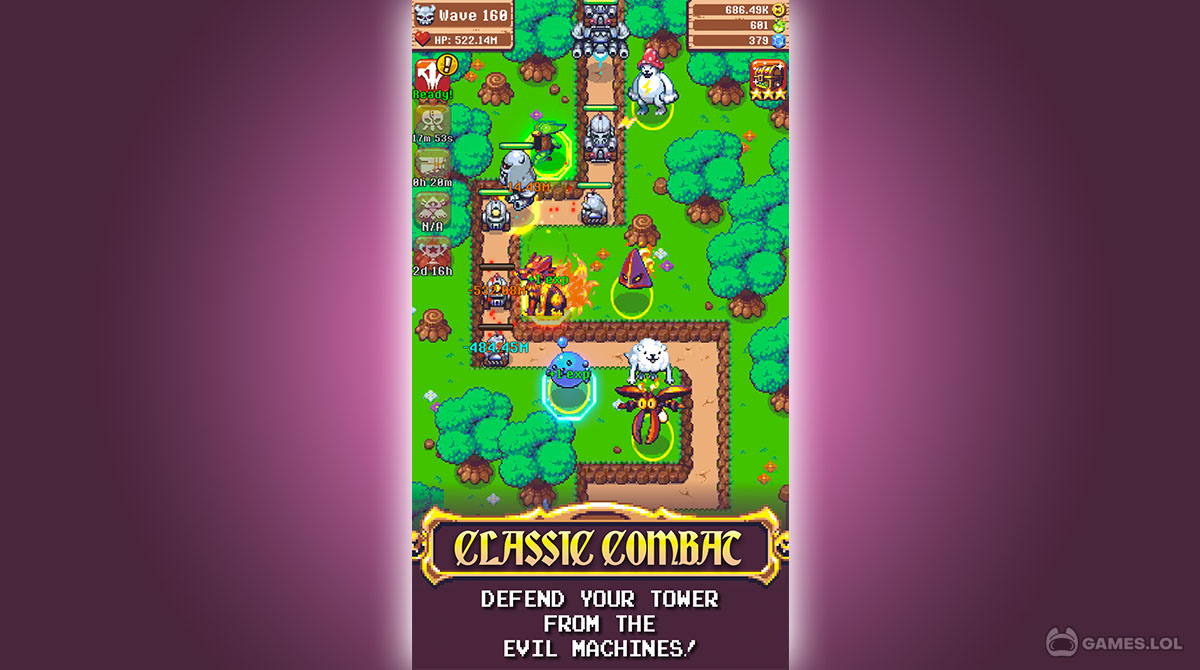 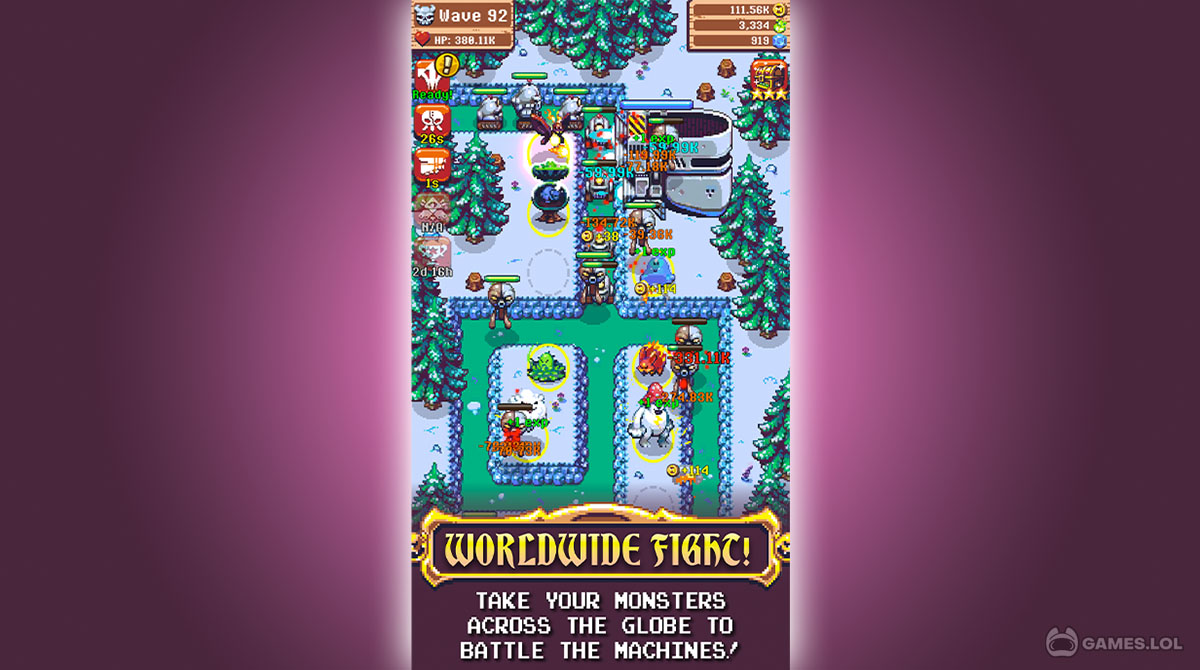 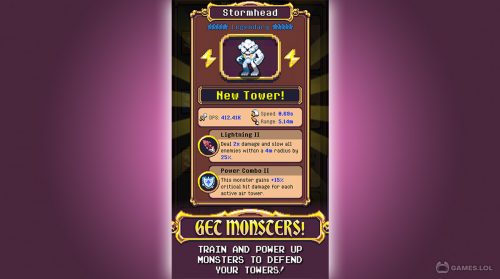 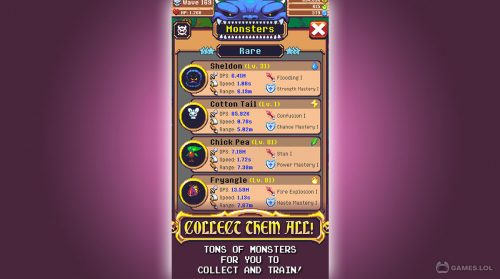 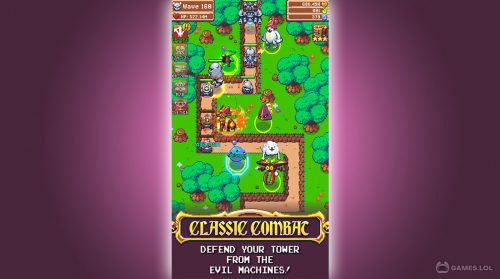 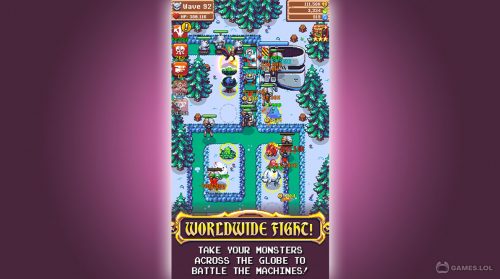 When you play tower defense games, you’re usually defending your base against waves of monsters or aliens. After all, it’s the monsters and aliens that usually want to destroy our world. Well, that’s not the case in Epic Monster TD. It’s a strategy tower defense game published by Iron Horse Games LLC.

In this tower defense game, instead of defending against monsters, you defend against humans. That’s right, it’s humans this time who are attacking. Let’s discuss in more detail the gameplay of Epic Monsters TD, as well as what the game offers. So, you’ll be able to see how fun this unique and interesting game is.

Defending The World of Monsters in Epic Monster TD

Epic Monster TD is like any tower defense game out there. You get to put up towers in certain locations to shoot down enemies and defend your base. The major difference here is that instead of protecting a human base, you’re protecting a portal that leads to the monster world.

You will use monsters as your towers and defend against the army of robots that humans created to destroy the monster world. It’s an interesting game because you get to use monsters this time instead of the typical human defense towers.

You’ll be using elemental monsters here, which means there’s a corresponding element to their attack. There’s fire, water, lightning, and more. But unlike other tower defense games, you can’t allow any enemy robot to reach the portal.

When that happens, it’s game over. Let’s discuss in more detail the gameplay of Epic Monster TD.

You don’t have to worry about figuring out how the game works. Like with most games, there’s a tutorial in the beginning to teach you the basics. But if you’ve played tower defense before, you won’t have a hard time playing Epic Monster TD.

The gameplay is almost the same where you just put-up monsters in areas you can. You can also upgrade your monsters to improve their stats. There are also spells available you can use to defeat a lot of monsters instantly. You also earn resources as you kill enemies.

The resources are used to upgrade monsters. Unlike other tower defense games, you can’t spam monsters here. You can’t put them on the battlefield the same monsters. So, you need to unlock more monsters to increase the monster tower you can use.

It’s an interesting game that you can pick up quickly. You will surely enjoy playing Epic Monster TD.

The Features of Epic Monster TD