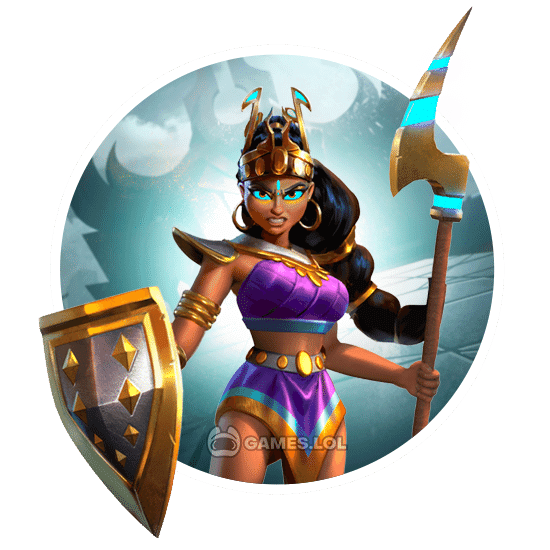 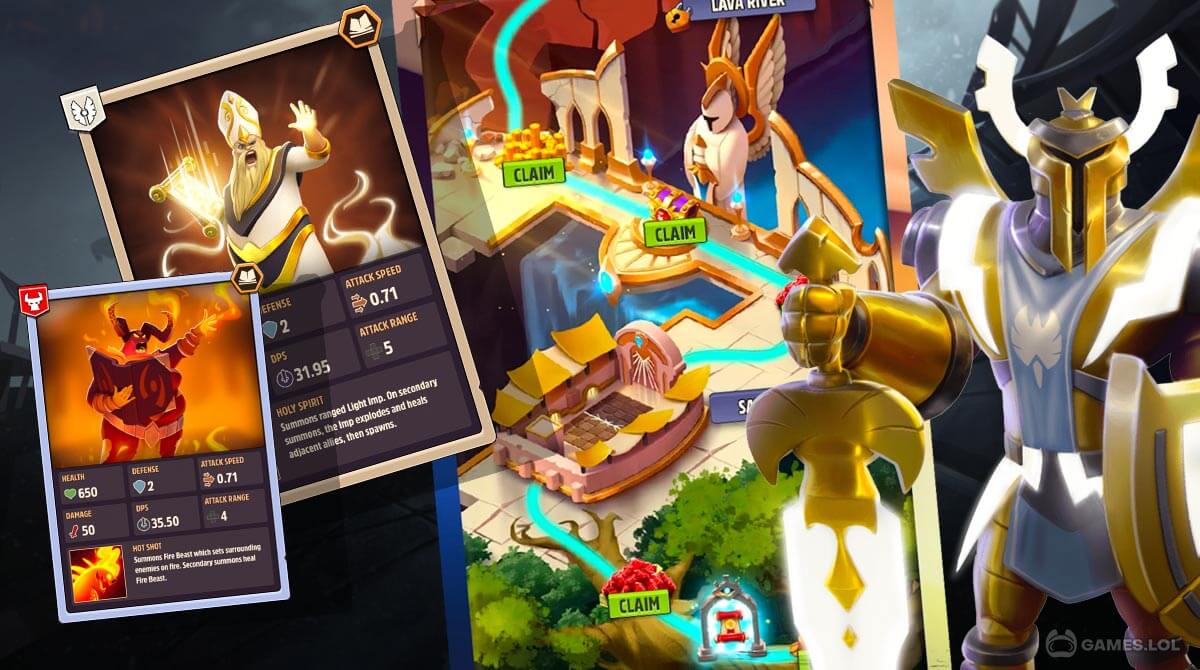 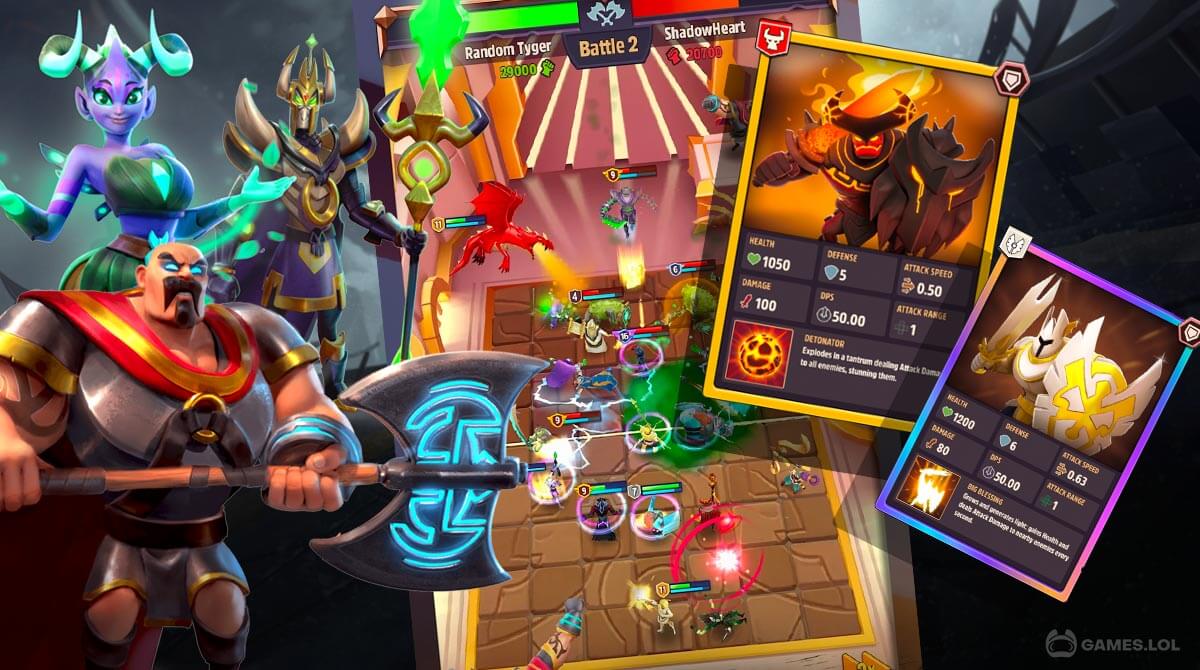 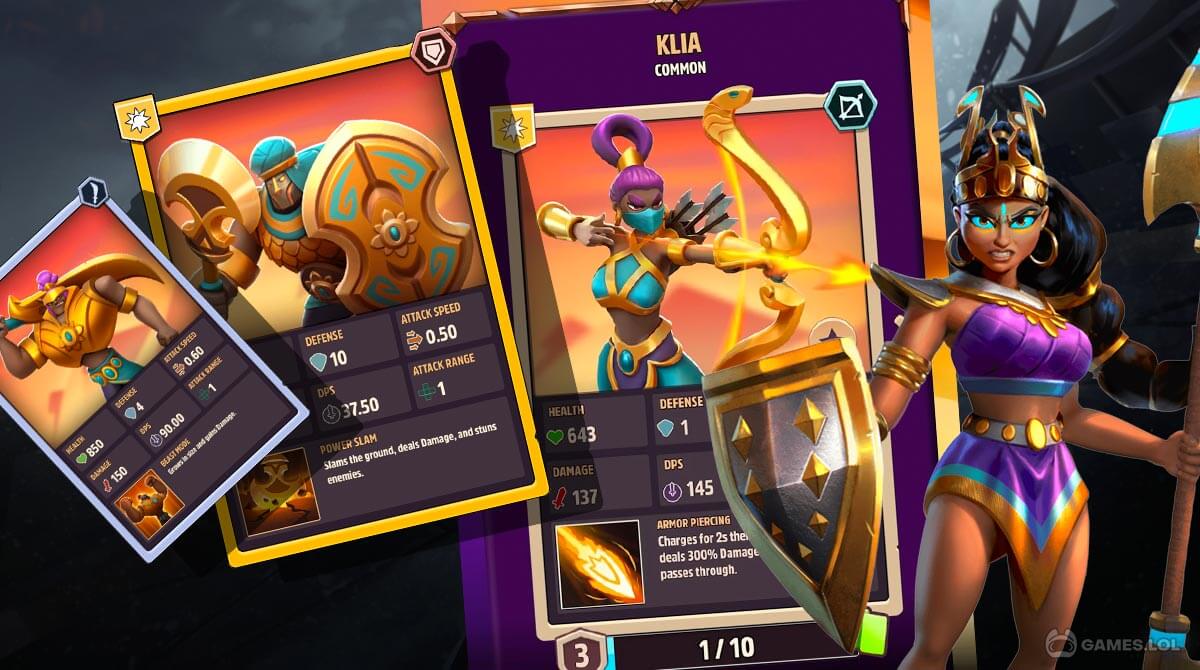 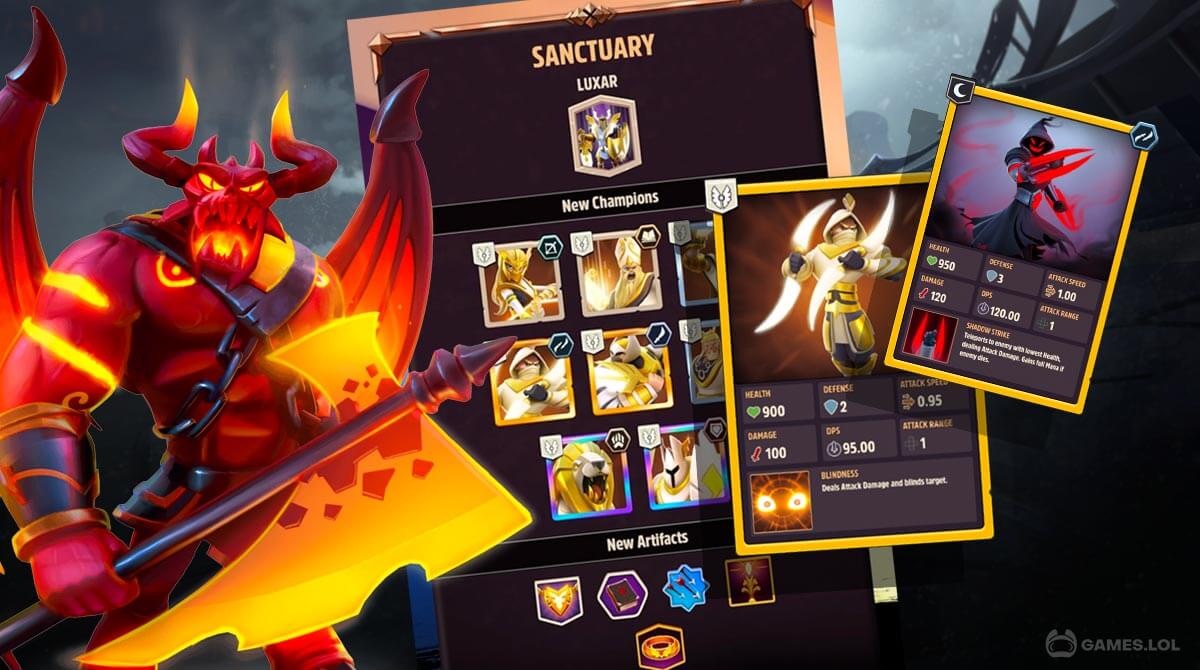 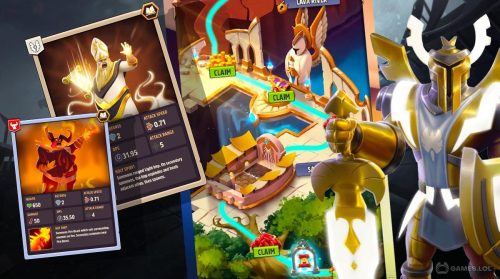 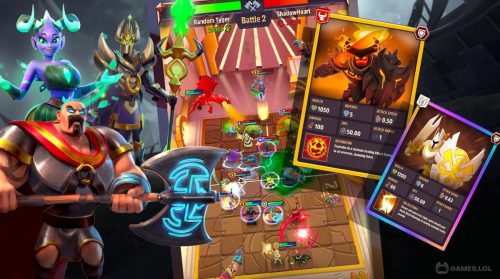 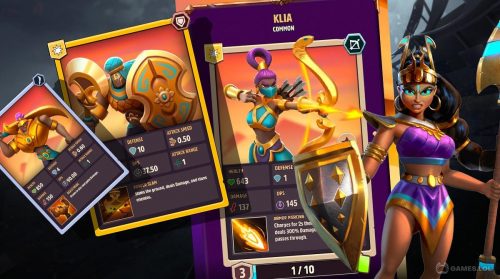 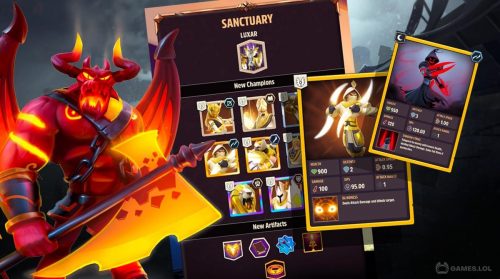 When you say strategy games, it’s usually games that involve trying to outwit your opponent in battle. This is why many people enjoy playing it since it can become very competitive. If you’re looking for an exciting strategy game to play, then you should try playing Mythic Legend, a multiplayer strategy game published by Hyper Dot Studios Limited.

It’s a game where you get to build an army of champions and then plan a strategy to use before you put them in battle. If you’ve tried Auto Chess gameplay, you already have an idea of Mythic Legends gameplay. But let’s discuss this in more detail, so you’ll see how awesome and exciting this game is.

The ultimate goal in Mythic Legends is to become the ultimate champion but to do that you’ll need a team of powerful champions. You also need to have a kickass strategy to use in battle to make sure your champions will win. This is easier said than done, as you don’t have any control during battle.

As mentioned earlier, this game uses the gameplay of Auto Chess, which means your champions will be battling on their own. What you can do is to make sure your champions are strong and prepared before the battle. You do this by upgrading and developing them to make them stronger. You also help them by employing a good strategy to use.

This means putting them in proper starting positions on the battlefield and pairing them with other champions that can complement their abilities. It can be a fun game if you’re winning and a frustrating one if you’re losing. It will rile up your competitive spirit. Let’s now look at how you play this game before you download Mythic Legends.

It’s not that difficult to get started in Mythic Legends, considering there’s a tutorial in the beginning. But if you’ve played Auto Chess games before, then you will already know how the game is played. If not, then paying attention to the tutorial will help you play Mythic Legends better.

The first thing you do is to choose one of the two champions you’ll start with. Each champion will have different champions and warriors under them, so choose what you prefer. After that, you start with your first champion and your first battle. After winning the battle, you get to select a new champion for you to form your team.

But remember, that this is not about how many champions you use. It’s about how strong your champions are and the strategy that you use. So, always have a good strategy to ensure your victory during battles.