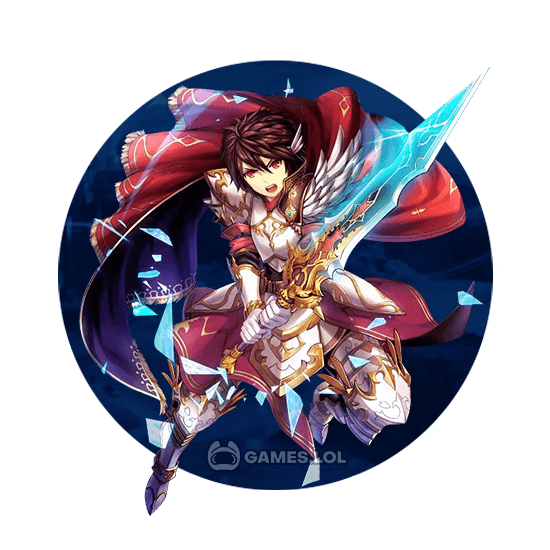 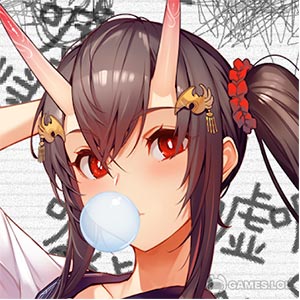 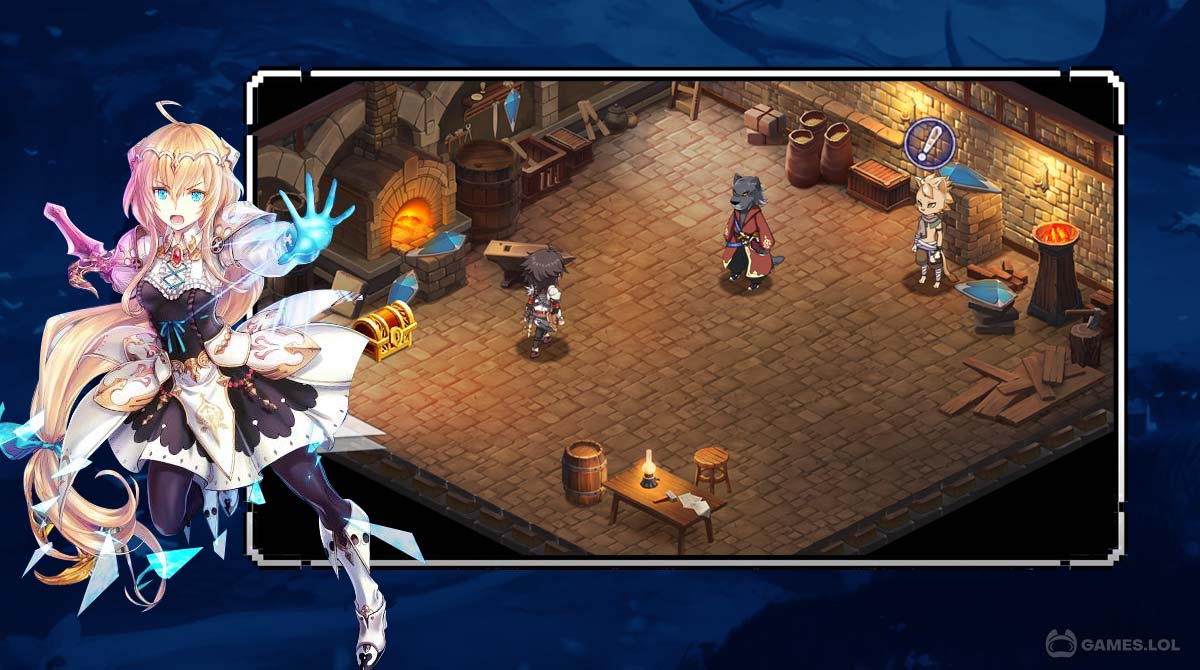 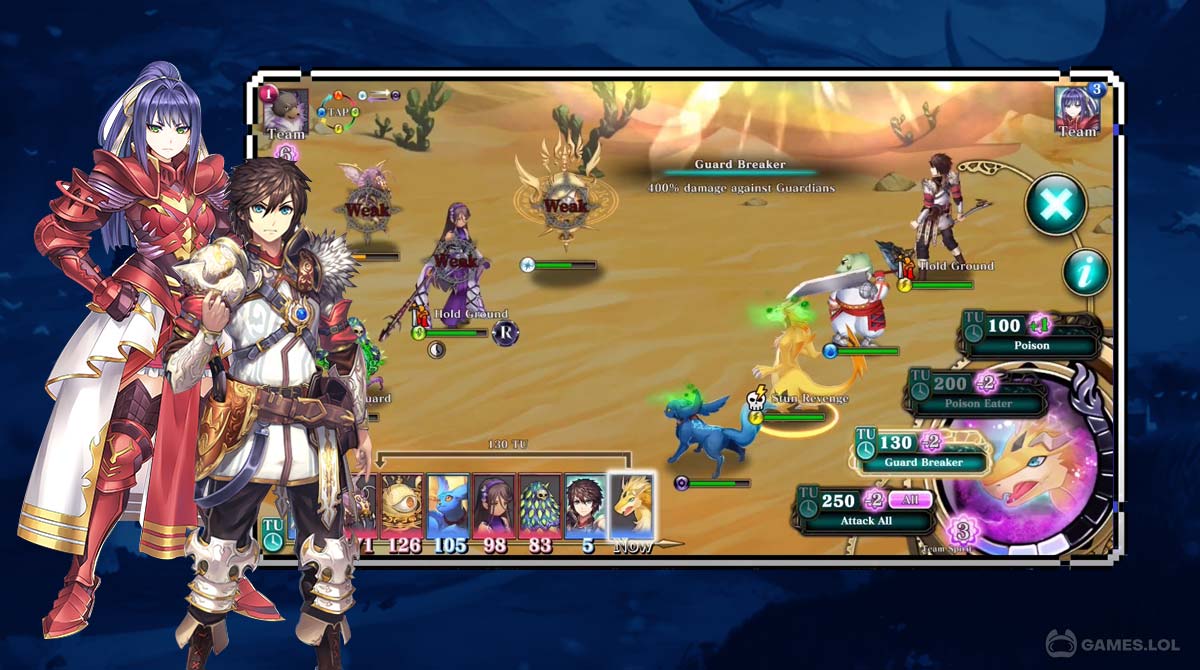 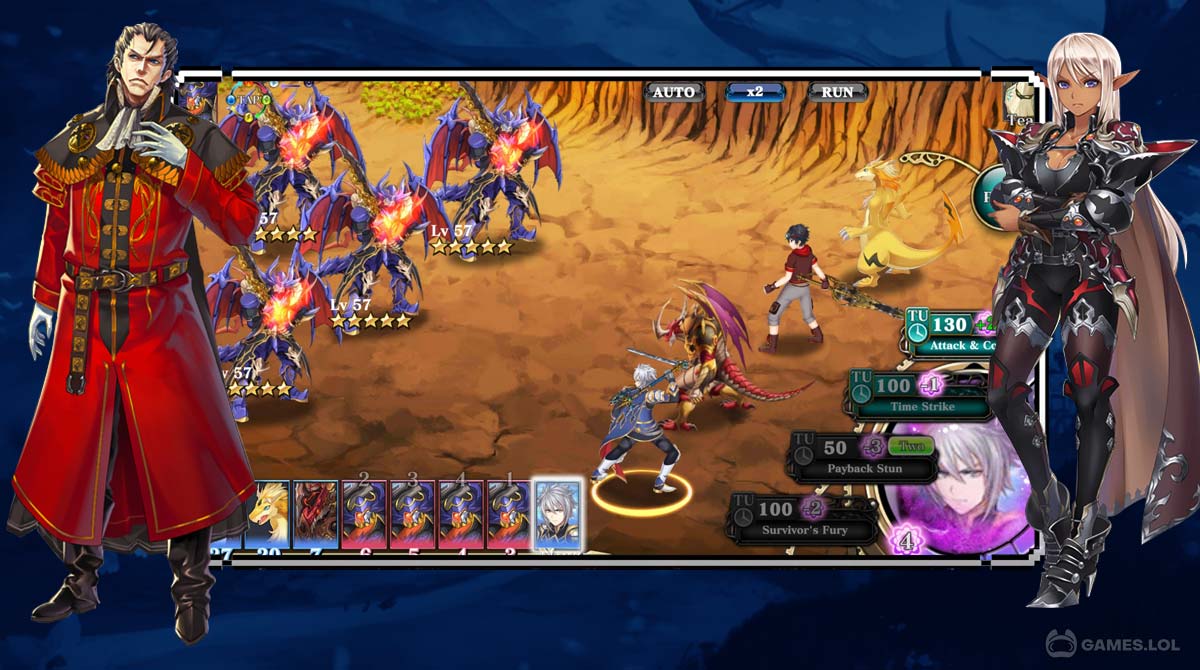 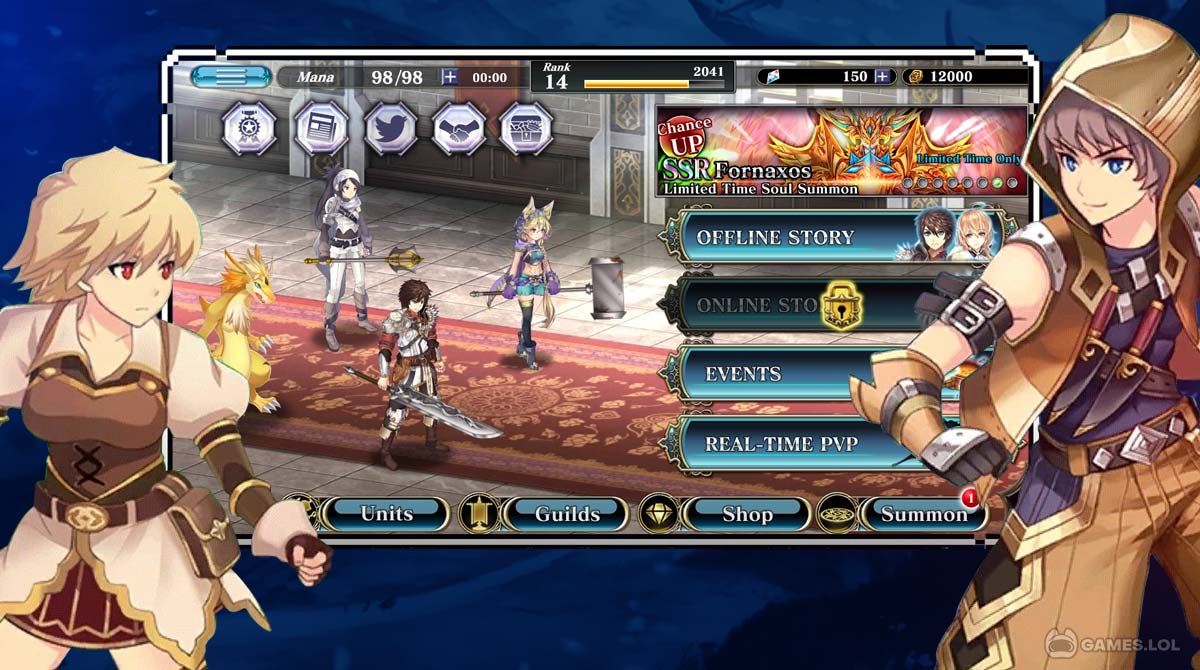 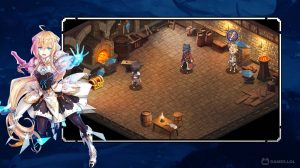 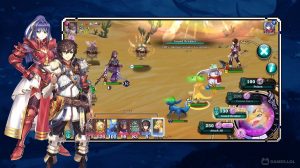 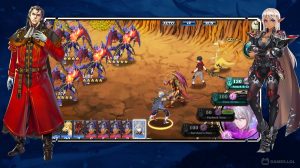 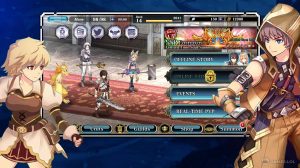 Role-playing games are always fun to play because they combine awesome adventure, intense battles, and amazing storylines. If you’re looking for an RPG that gives all that, then you should try playing Evertale. It’s an action-adventure role-playing game that’s published by ZigZaGame Inc. In this game, the world of Erden is being plagued by Pandemonium and it’s up to you to save it.

To do that, you assemble a powerful team of heroes to take on all challenges. However, your team doesn’t always have to be human characters, you can also use monsters as part of your team. And to get monsters, you can catch them during battle. It’s a great and interesting RPG that’s worth playing. Let’s discuss in more detail how Evertale works so you’ll know what to do.

How This Role-Playing Game Works

When you start playing Evertale, there will be a short tutorial to give you the basics of the gameplay. This would include the battle sequence and capturing monsters. Like many RPGs, this is going to be a turn-based battle system. But instead of you and your allies taking a turn and then your enemies, the order will be based on Time Units (TU).

In terms of capturing monsters, it follows the format of other popular games wherein you weaken the monster first. In this way, it would be easier to capture and not escape the crystal you’ll use to capture it. Aside from capturing, you can also summon monsters and heroes, as well as weapons. The most powerful monsters, heroes, and weapons are usually summoned. You can also train and evolve your monsters to make them more powerful.

Your goal in Evertale is to have a powerful team to take on enemies and save Erden from Pandemonium. It’s a great game with amazing fights, awesome graphics, and a compelling story. You won’t regret downloading and playing Evertale.

The Features of This Fun Role-Playing Game

If you enjoy playing role-playing games like this one, you can also try Shadow Warrior 2 or Chrono Trigger. You can play them both for free using our Games.lol launcher. Download our game client today for a more optimized PC gaming experience.