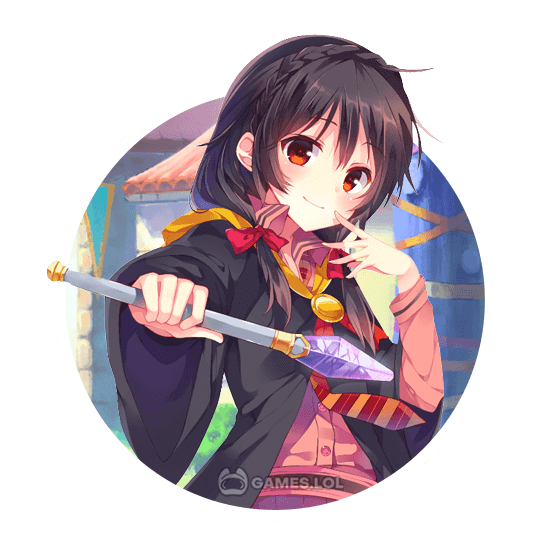 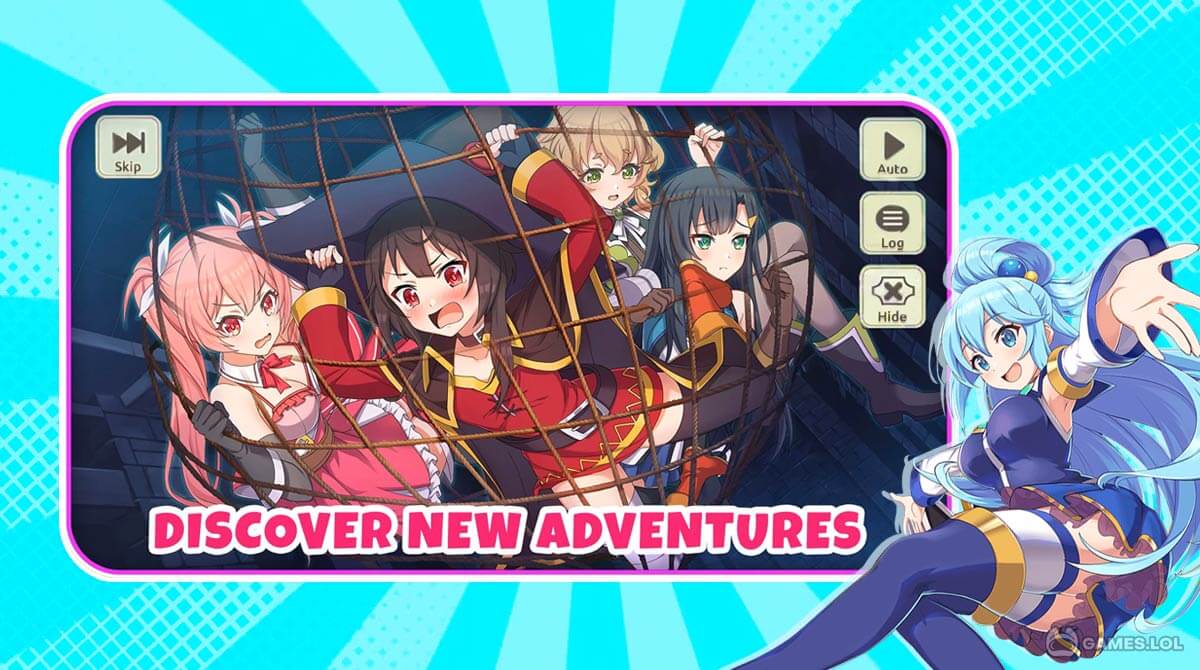 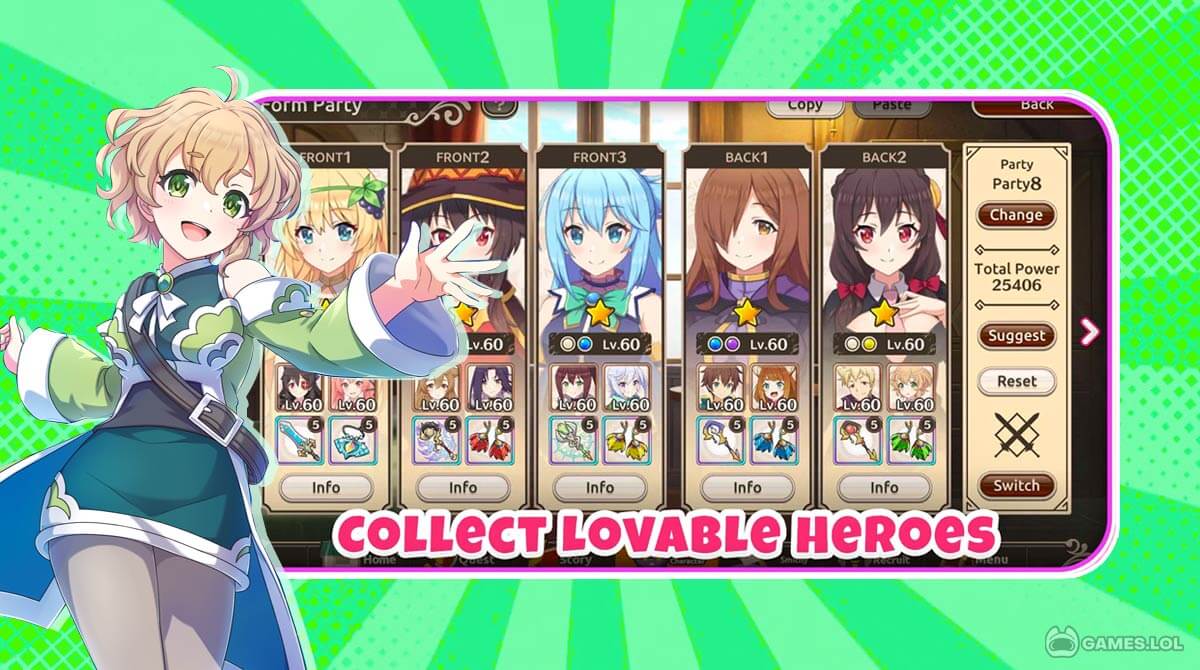 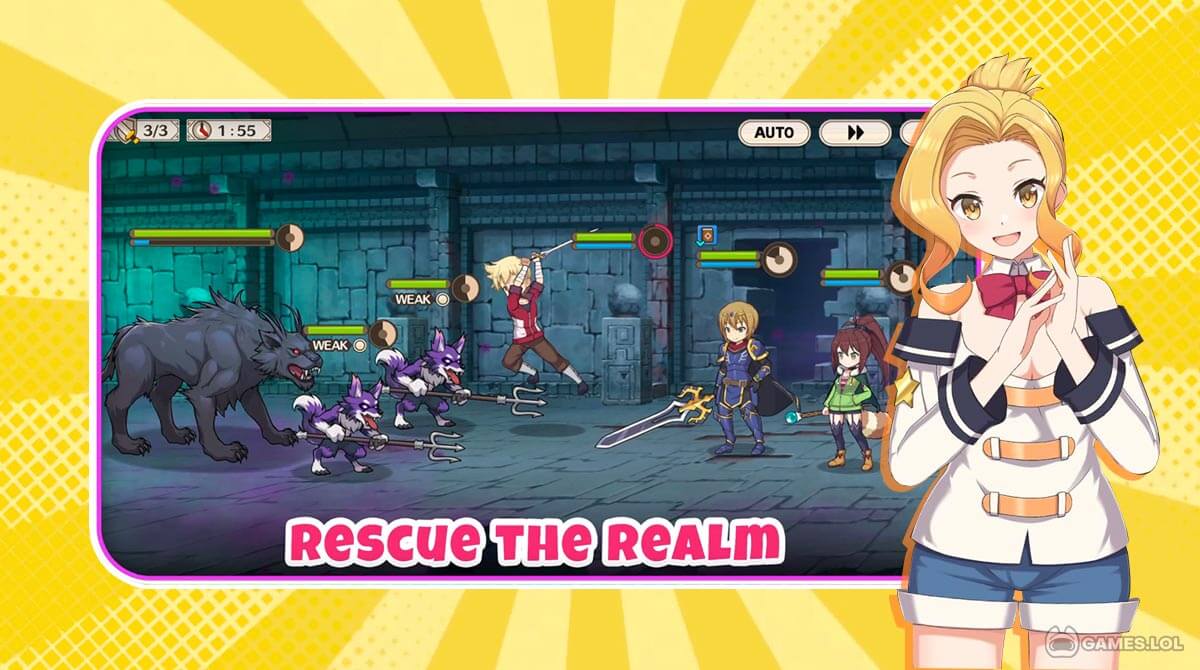 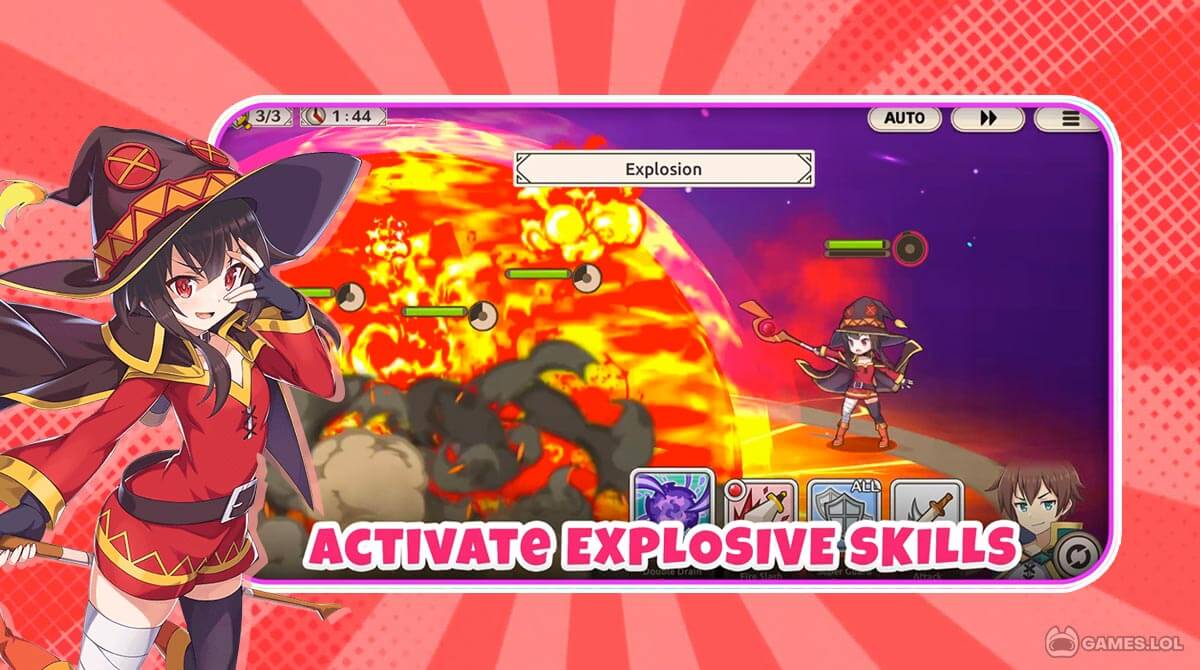 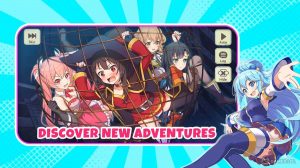 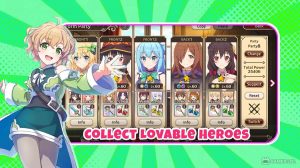 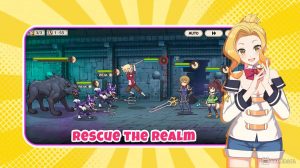 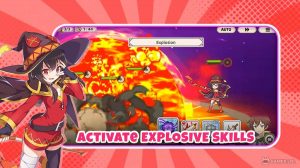 Are you ready to dive into a fantasy and anime RPG where you get to become a mighty hero to defeat the forces of evil? If that’s the case, then you will have the best time playing KonoSuba: Fantastic Days! It’s an excellent anime RPG game filled with fantasy, laughter, and explosions! Here, you are summoned to a world threatened by the Devil King’s army!

Dive right into a long, winding, and perilous journey with your favorite KonoSuba characters that you know and love! You will also get to meet fresh and new faces along the way. So get ready and play the konosuba: fantastic days game now and learn the game features and its how to play mechanics in this post.

Rescue the World from Danger in KonoSuba: Fantastic Days

KonoSuba: Fantastic Days is an anime role playing game by NEXON Company, where you get to play with your favorite KonoSuba characters. You’re a brave traveler, summoned into a fantasy world to help defeat the forces of the Devil King. It’s a konosuba game you won’t forget because you get to hang out with the best anime characters while you embark on an unforgettable journey!

It’s in English, so you won’t have to worry about not understanding this exciting Japanese game. In the game, you can go through a journey into another world and join Kazuma on his quest. Save the real ones from the devil king and relieve your favorite KonoSuba moments in this game. Get the konosuba: fantastic days for pc games now to experience the game on a bigger screen!

How to Play this Exciting & Fantastic RPG

Kazuma is a brave traveler, summoned into a different realm. His goal is to help defeat the army of the Devil King. At the same time, he will go on a journey that can be dangerous and long. But he’s accompanied by your favorite characters and many other fresh faces.

It’s an adventure like no other, with all other slapstick moments that will make you reminisce from konosuba anime. Forge bonds with the rest of the characters and customize them, such as Kazuma, Aqua, Megumin, and Darkness! Enjoy the dazzling animation in this real-time and turn-based combat!

Try more role-playing games and download AVABEL LUPINUS or Game of War Fire Age. Get to explore more games than you can think of! Try these games out on your screens now.