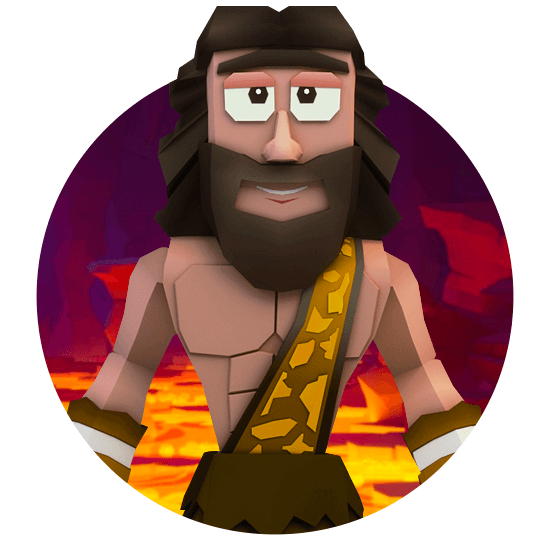 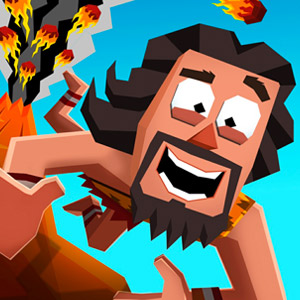 Tumble Down Endlessly Amidst Obstacles on Faily Tumbler 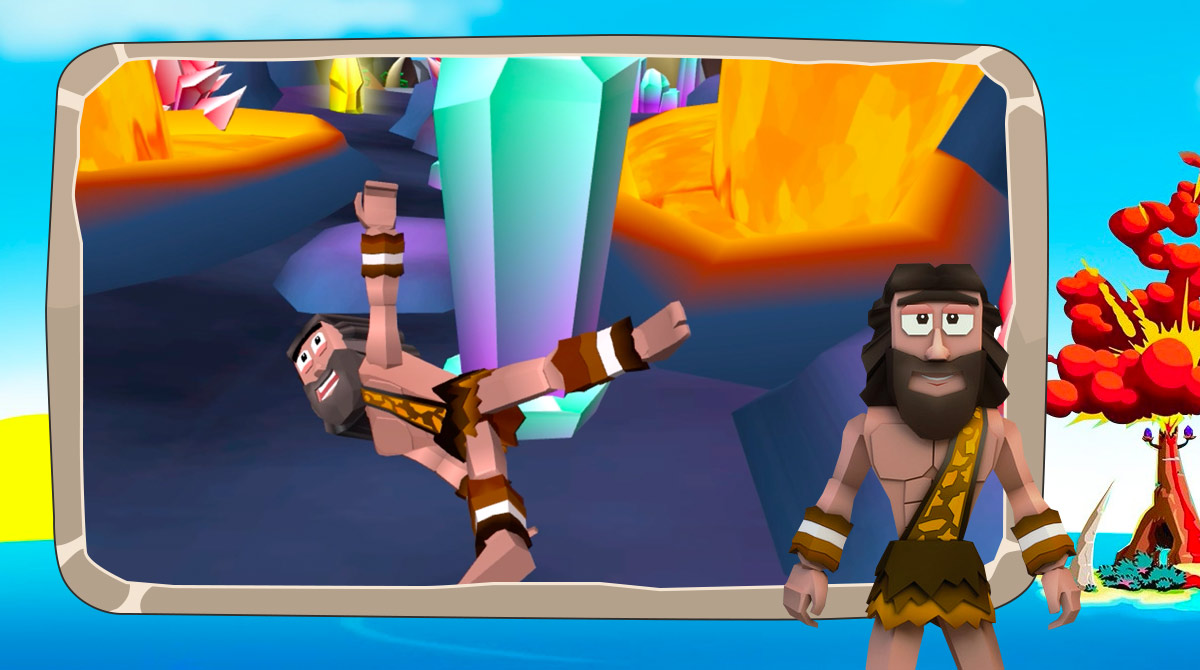 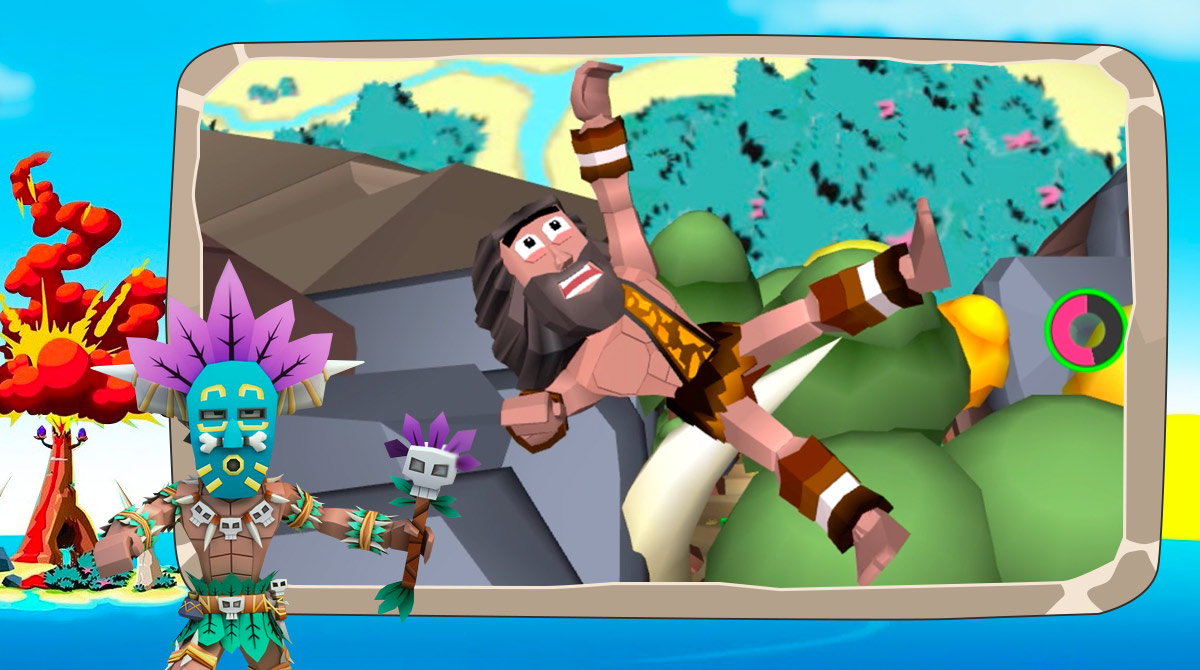 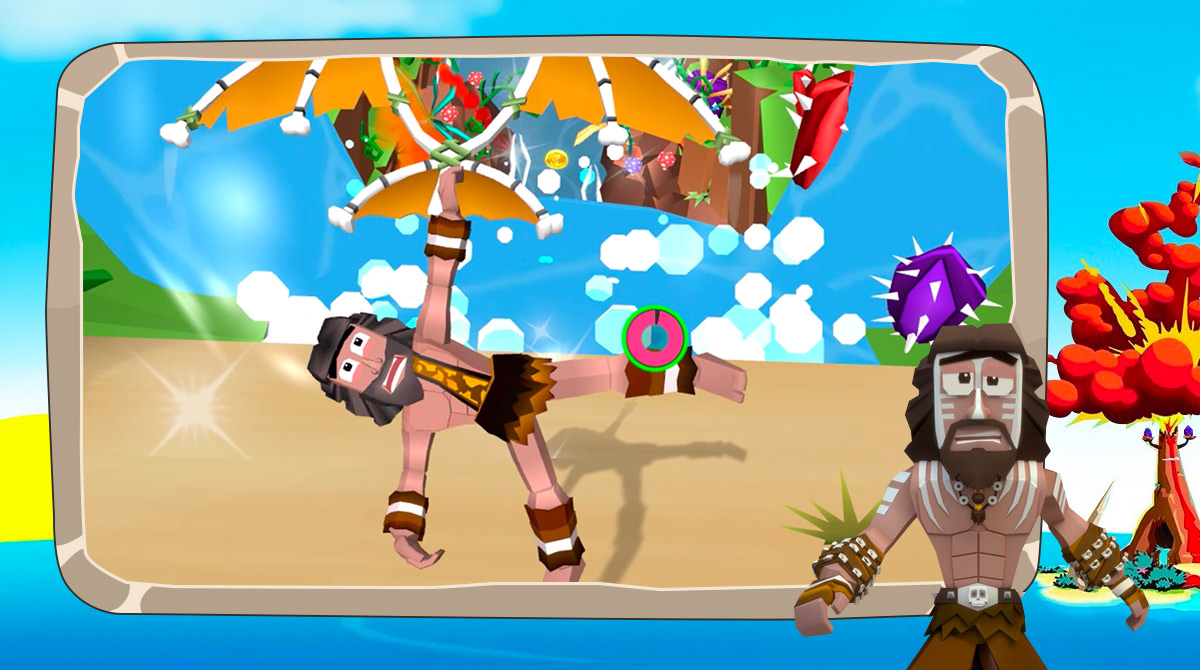 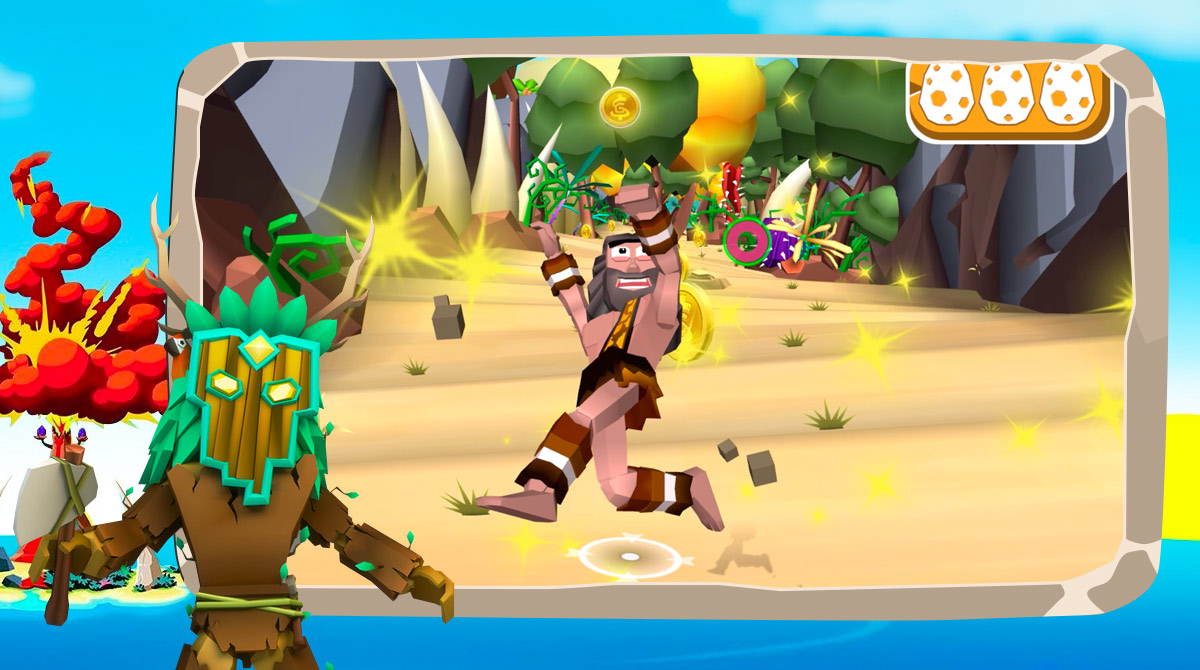 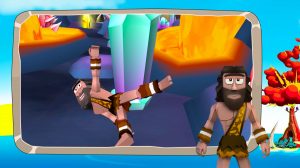 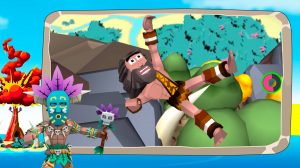 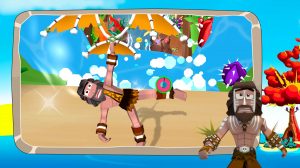 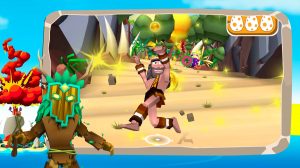 As one of the top comical endless runner games, Faily Tumbler is perfect to play when you are seriously in need of a fun challenge. The game is set in prehistoric times and you will control Phil Faily as he collects dinosaur eggs while rolling down from a mountain.

Yes, no walking, just tumbling and rolling down. It is a different way of moving, but it’s what makes the game so entertaining. The game is practically for everyone so have your friends or family play the game too.

How to Play Faily Tumbler

As Phil Faily unexpectedly disturbed a scary volcano, you end up tumbling down instead of walking in search of eggs. The gameplay is quite unique and very interesting. It may be challenging, but you will get the hang of it as you play the game more.

The volcano will be spewing lava and you need to roll and tumble and avoid all obstacles at the same time. There will be more lava, spikes, rocks, and other things that will hinder you down. So, move Phil Faily to the left and right to avoid anything that will end his life.

There are power-ups along the way, which includes a glider and shield. The glider is helpful for flying over some obstacles, but you can only glide for a short time. On the other hand, the shield can protect you from unexpected obstacles that pop out as you tumble down.

Roll and tumble with Phil Faily to collect those dinosaur eggs fast! For more arcade games like this, there’s more for you here at the Games.lol catalog. Check out Running Fred or Roll the Ball – slide puzzle for more endless fun!