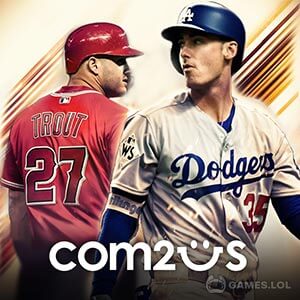 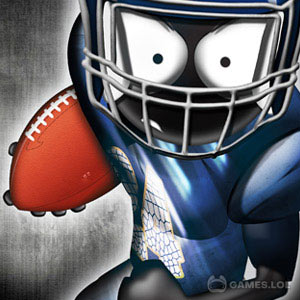 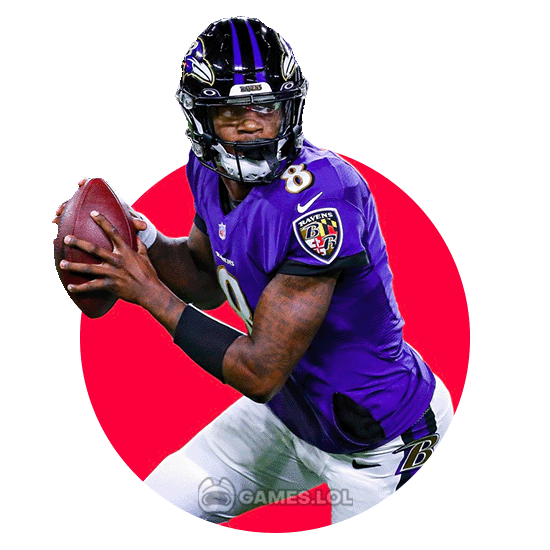 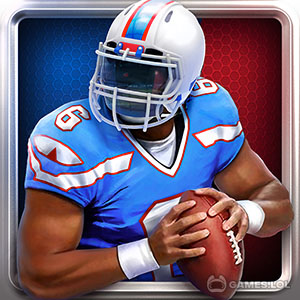 Fanatical Football is a must-play for those who are itching to play an exhilarating round of American football? If you can’t go outside to play or don’t have the athleticism to endure the intense touchdowns, you can play on your PC! Just download the game for free, and you’ll have the time of your life playing American football. Fanatical Football by Mouse Games is surely a treat for the American Football junkies!

Take Fanatical Football to the Field

Fanatical Football brings fun and intuitive controls to help you feel like you are actually in a real football game, whether you are a lifelong fan or just getting into the sport. The game gives you different types of plays depending if you are on the offensive or defensive end. You have to be familiar with each of them to know how to successfully score in the game.

If you are playing on Offense, the game gives you the option to do a simple pass play that lets you throw the ball to an open teammate. After you have successfully thrown the ball, you will control the player who catches it. You have to make him run as close as he can towards the end zone. If you feel like scoring a quick point, you can opt to choose the field goal option. This sets the play where your team will adjust and allow you to hit a field goal kick through the goal.

Conversely, on the defensive end, your job is to head straight towards the opposing player who has the ball and try to tackle him. You will be doing this once the opposing team initiates their play. Do this as quickly as possible so that the opposing team won’t get to cover yards. Doing so will also get you much closer to turning the possession over to you!

Master Your Skills & Be A Successful Player

The controls for the offensive and defensive sides in Fanatical Football are easy to learn but need time to master. For example, you will have to do your best to avoid getting tackled by the defense if you’re on the offensive side. This can be done by either doing the spin move or quick strafing to the side when a defender is closing in. Successful dodges will increase the chances of you getting closer to the end zone, while unsuccessful ones will result in your team losing precious yards.

Fanatical Football is a good title for both hardcore American football fans as well as those who want to get into the sport and learn the basics of the game easier. Download the game now and become a master of the gridiron!

There is nothing more satisfying and immersive than playing sports games like Fanatical Football on a bigger screen. Play Golf Clash and Archery King for free on your PC devices as well. Download them now!