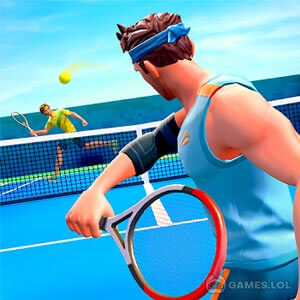 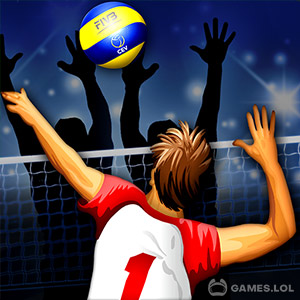 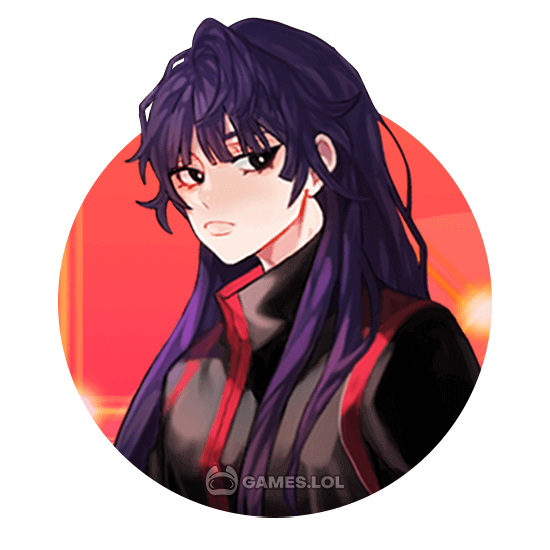 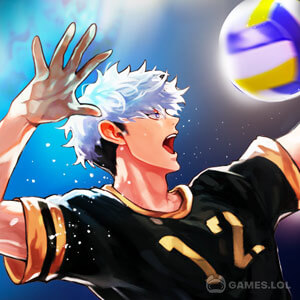 The Spike Volleyball - Unleash Your Skills and Be The Best Team! 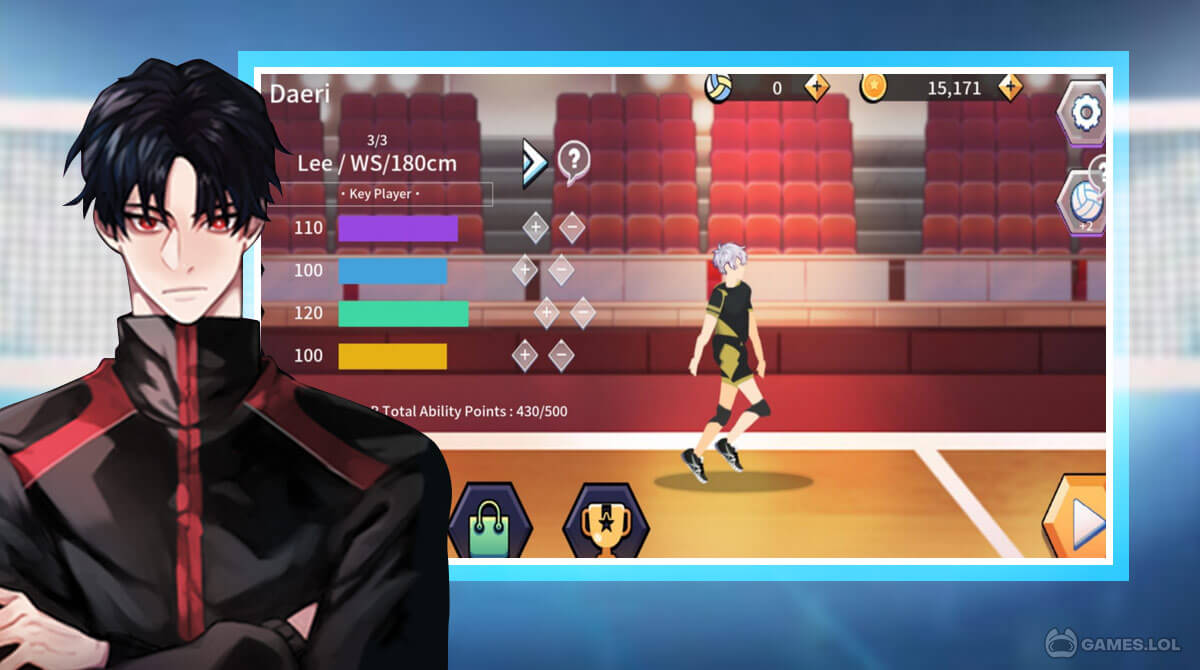 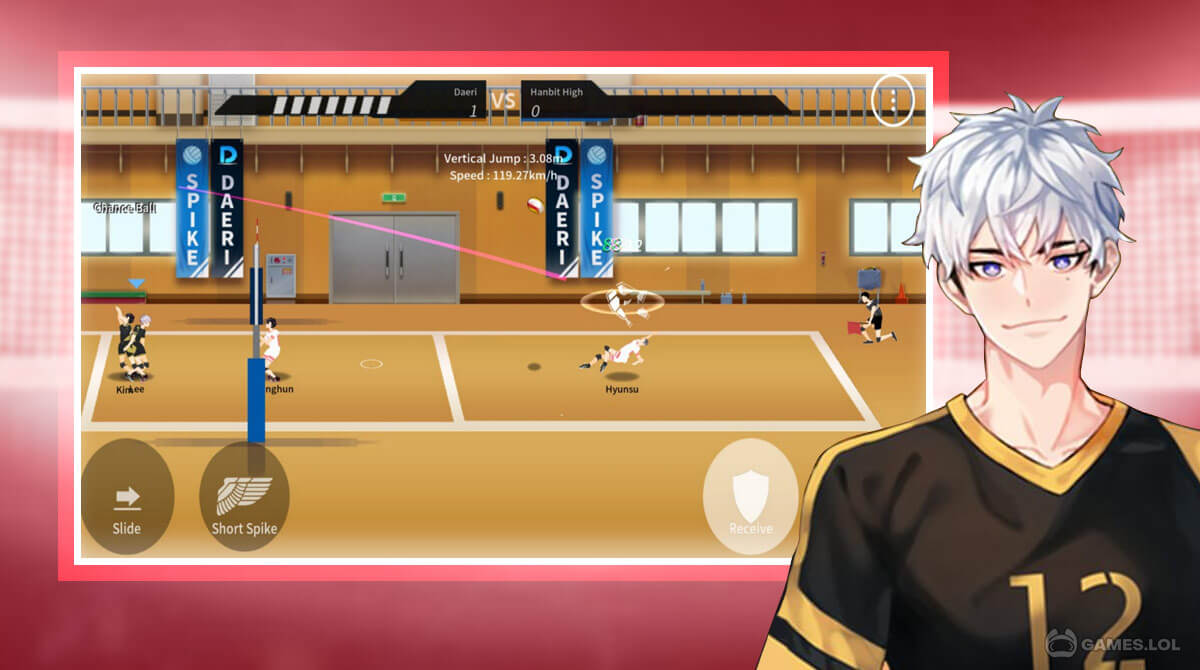 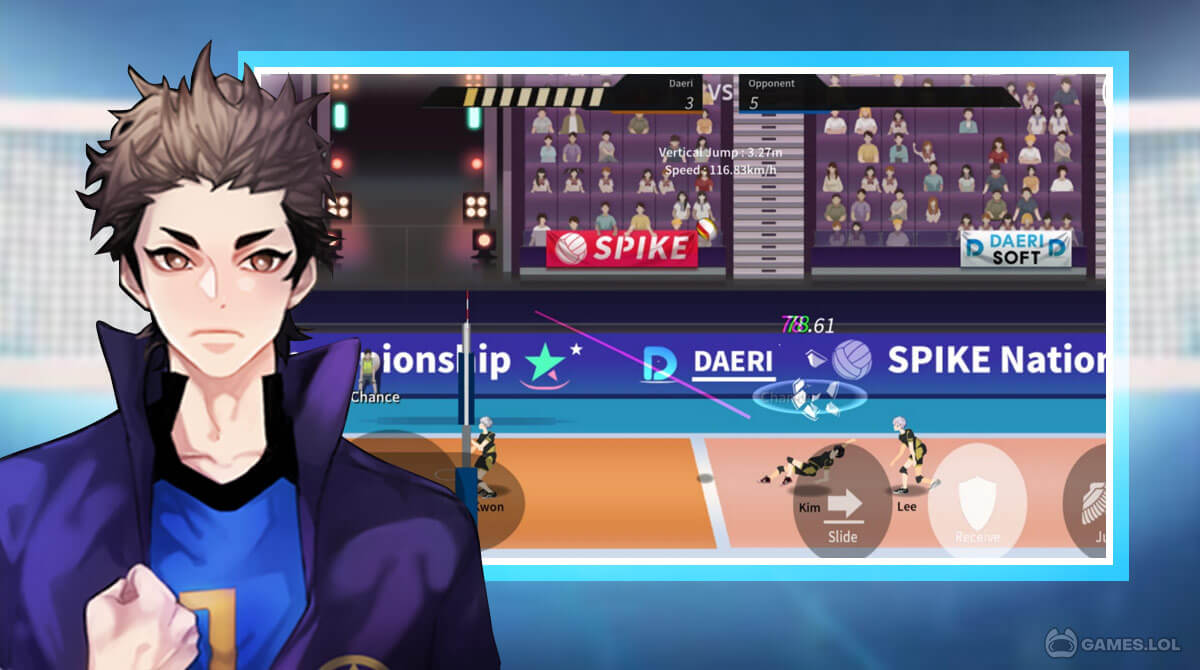 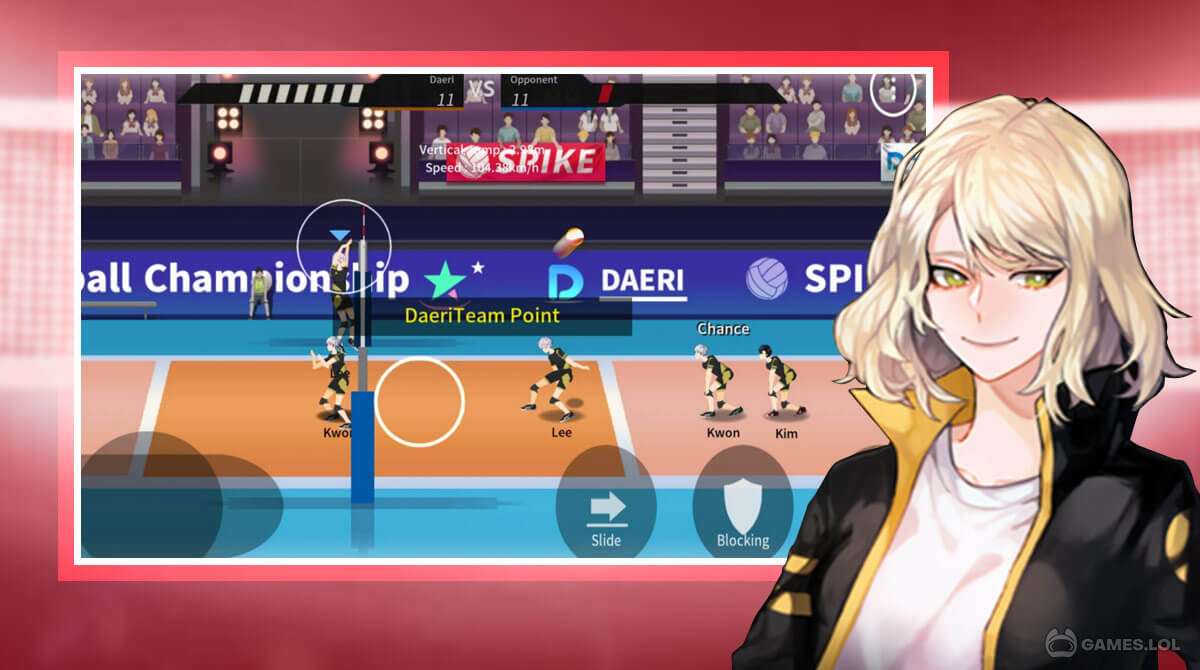 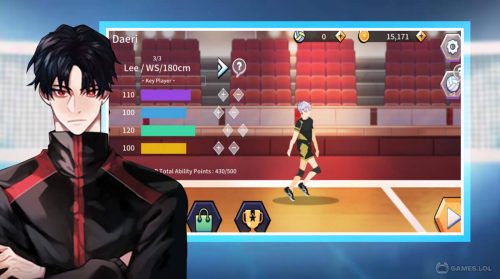 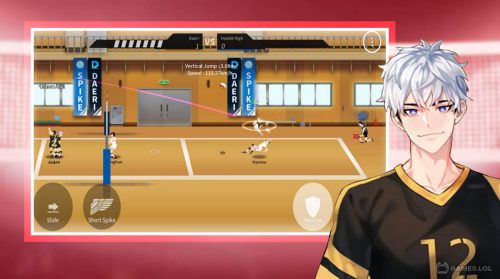 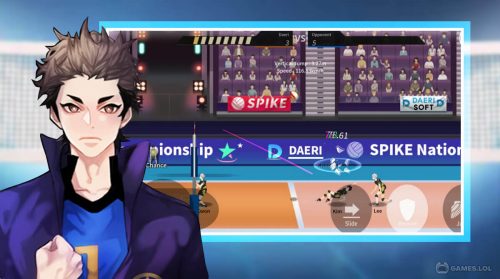 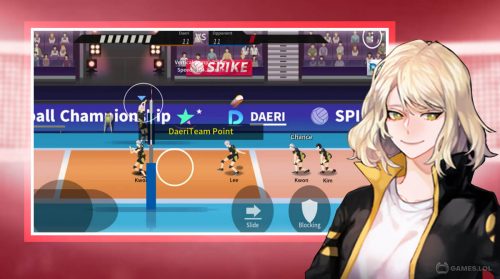 Do you enjoy playing sports games whether in reality or online? Do you have a favorite sport that you love playing or watching on TV? Are you a fan of volleyball games? Enjoying sports games does not entirely depend on athleticism. In fact, one can still have fun with sports by watching their favorite teams play in matches. So if you belong to the latter group, then you must give The Spike Volleyball Story PC a try.

But unlike actual beach volley games, you only need to be the first team to have a 5 points score difference to win the set. Triumph in 2 out of 3 sets officially wins the match. Evidently from the get-go, you will notice the stunning character illustrations. But that isn’t the only wow factor of The Spike Volleyball game. You will fall in love with the engaging narrative unique for each character as well as the realistic sound effects of balls hitting the floor, players running around, and even the spikes.

The Spike Volleyball Story PC is designed with intuitive controls. Four buttons are present at the bottom of the screen. Each one allows you to perform basic volleyball moves including receiving, diving, and spiking. However, be warned; despite the simple controls, it takes continuous practice and game sessions to fully master Spike Volleyball. Can you create and polish your signature move on the court?

Play against AI volleyball teams or have actual matches with other players from anywhere in the world. To be the best, you need to upgrade each of your player’s attributes as well as their uniforms, equipment, and sneakers. Ultimately, brace yourself for some electrifying volleyball matches and events!

Are you excited to show off your volleyball skills to the world? Play The Spike volleyball game now. Or you can download from a wide array of sports games here in Games.lol! There’s Golf Strike and FIE Swordplay to start.