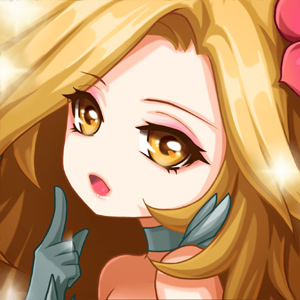 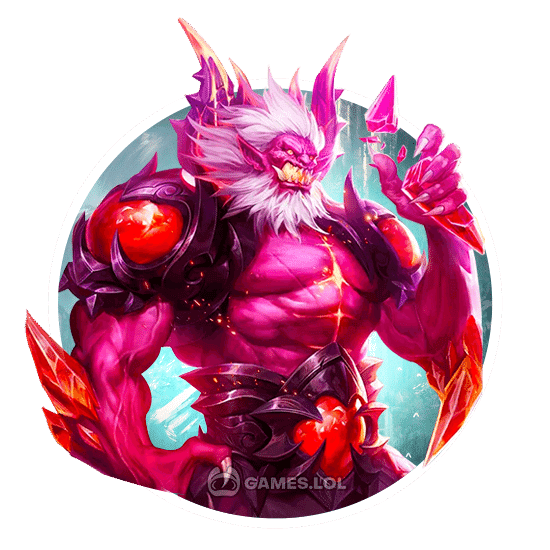 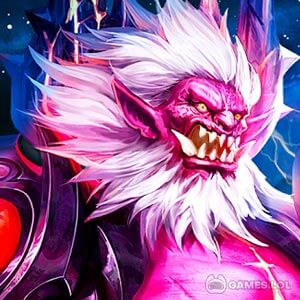 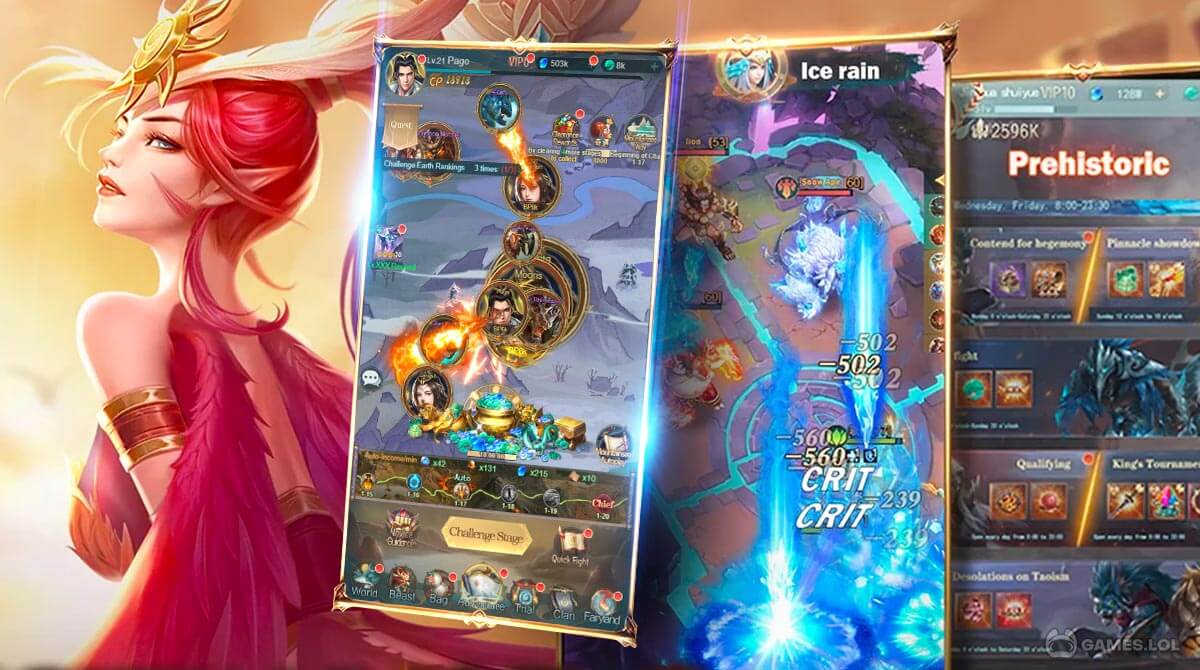 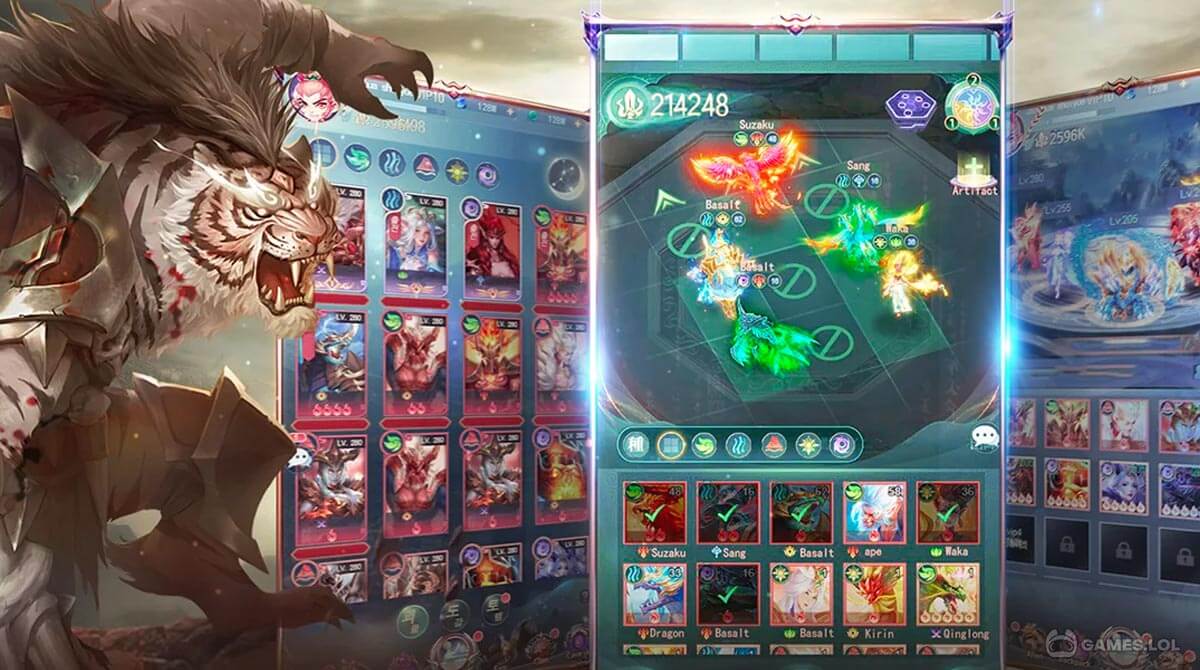 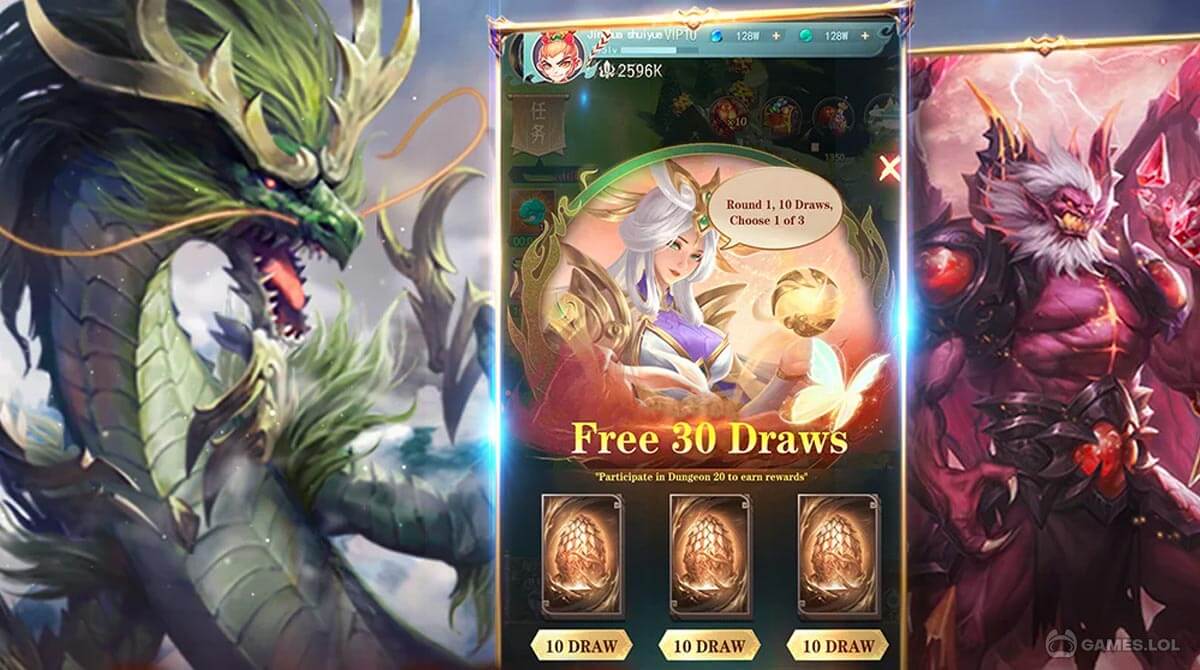 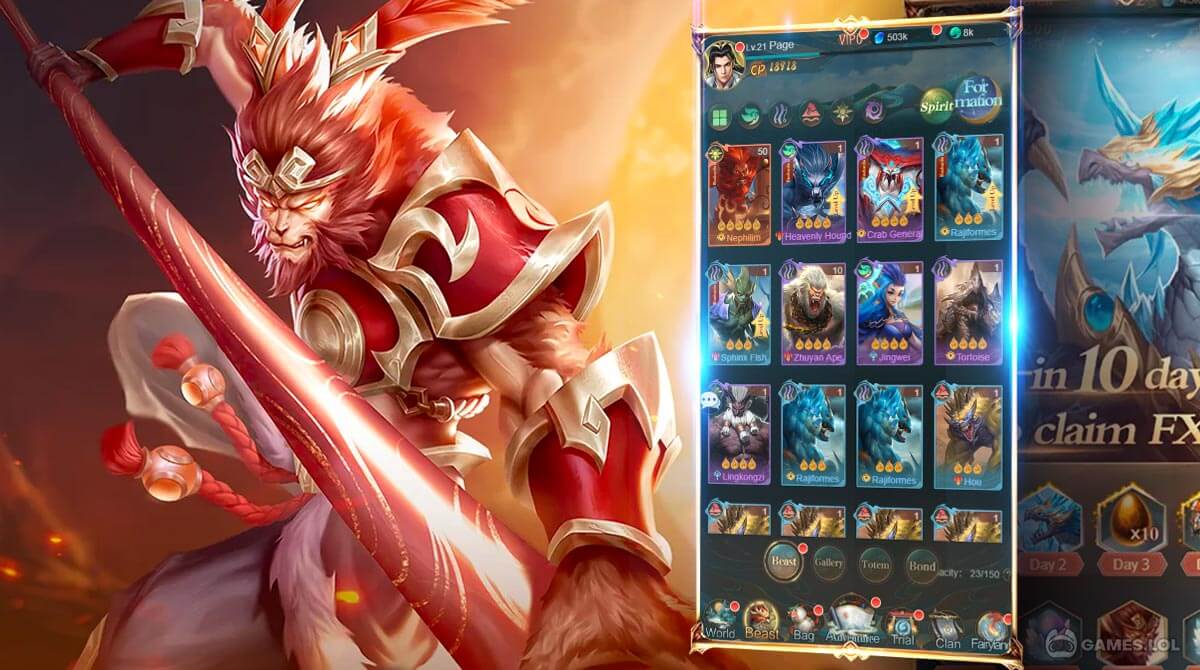 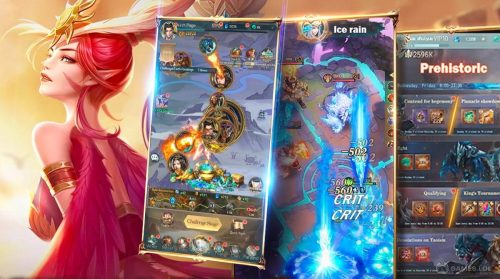 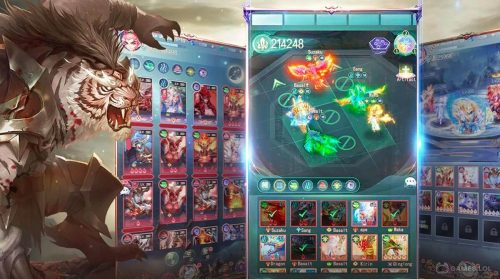 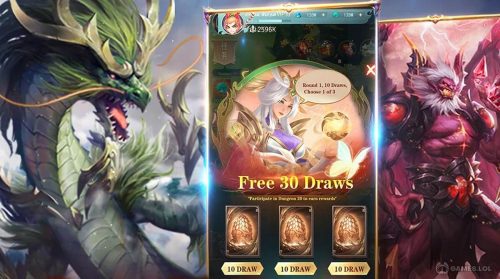 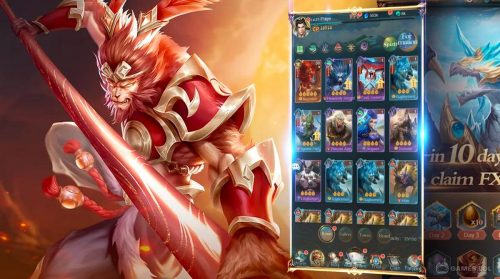 If you are into beasts and strategy games then you are in for a treat as the iconic Fantastic Beasts’ Legend is now on PC. Conquer a world populated by fantastic beasts from other dimensions and collect each one. Become the ultimate beastmaster and trainer by developing an army of fantastic beasts straight from your PC.

Fantastic Beasts’ Legend is a freemium strategy adventure game developed and published by Dreamstar Network Limited in 2021. Not to be confused by the motion picture of the same title, this game tells the story of a broken seal that allowed various beasts from other dimensions to enter the earth. Moreover, players in the game take the role of a beastmaster tasked with collecting and training the fantastic beasts for battle. Some of the iconic features of the game include an immersive narrative, a solid clan system, and a solid reward system. In addition, this game features a unique holes system that takes care of artifacts, power-ups, and stargazing. This feature is more like a place where players can cultivate the strength and skills of the beasts.

Since its official launch, Fantastic Beasts’ Legend has managed to accumulate hundreds of thousands of downloads across various platforms. In addition, the game also boasts a 4.2/5 overall gameplay rating from tens of thousands of players across the globe. So if you want to become the ultimate beastmaster, make sure to download this strategy game for your PC.

The first thing you need to do in Fantastic Beasts Legend is to start the tutorial. Here, you’ll learn all the mechanics of the game. But before that, you’ll need to choose your first beast on the selection page. Furthermore, you will need to fight and experience your first victory. That’s when you’ll receive another beast as a reward. Overall, you will need to collect, upgrade, rear, and summon these beasts to conquer the fantasy world and clear stages efficiently.

If you enjoy strategy games, then you came to the right page. You can also try Kingdoms at War: Hardcore PVP and Tactical Monsters Rumble Arena. You can get these games for free to download, only here at Games.lol!