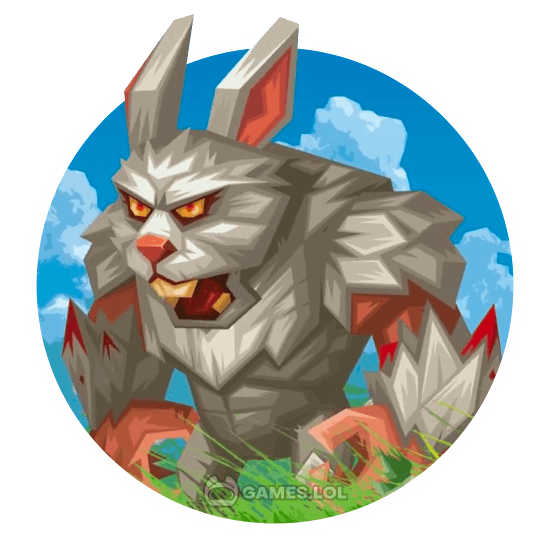 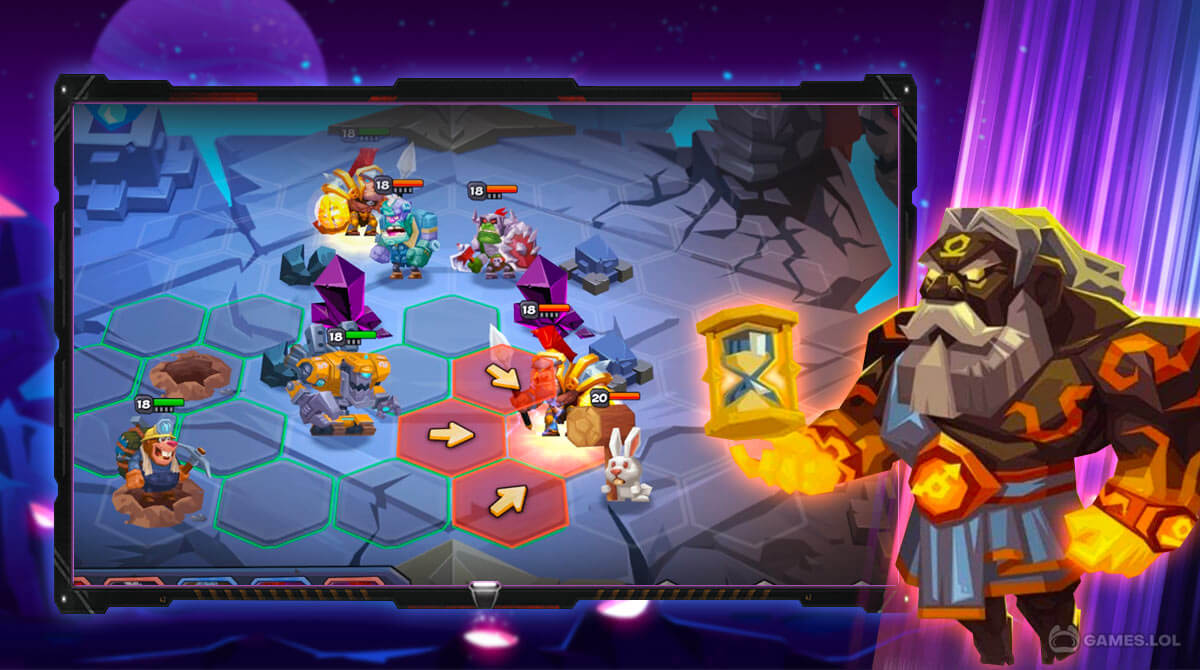 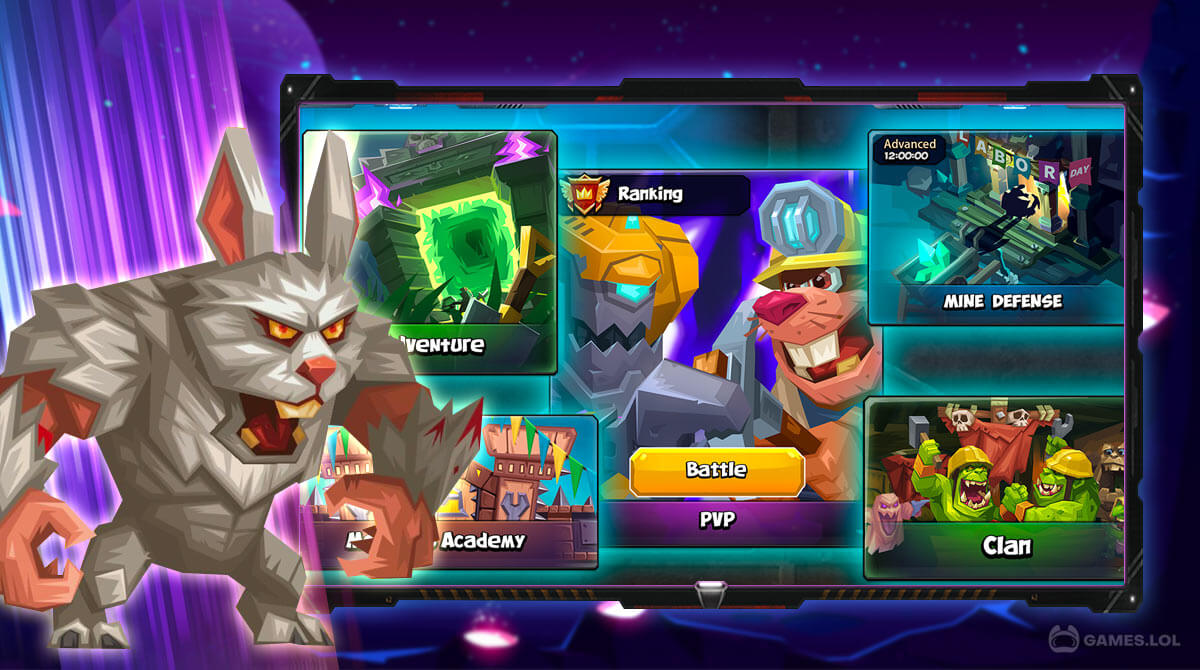 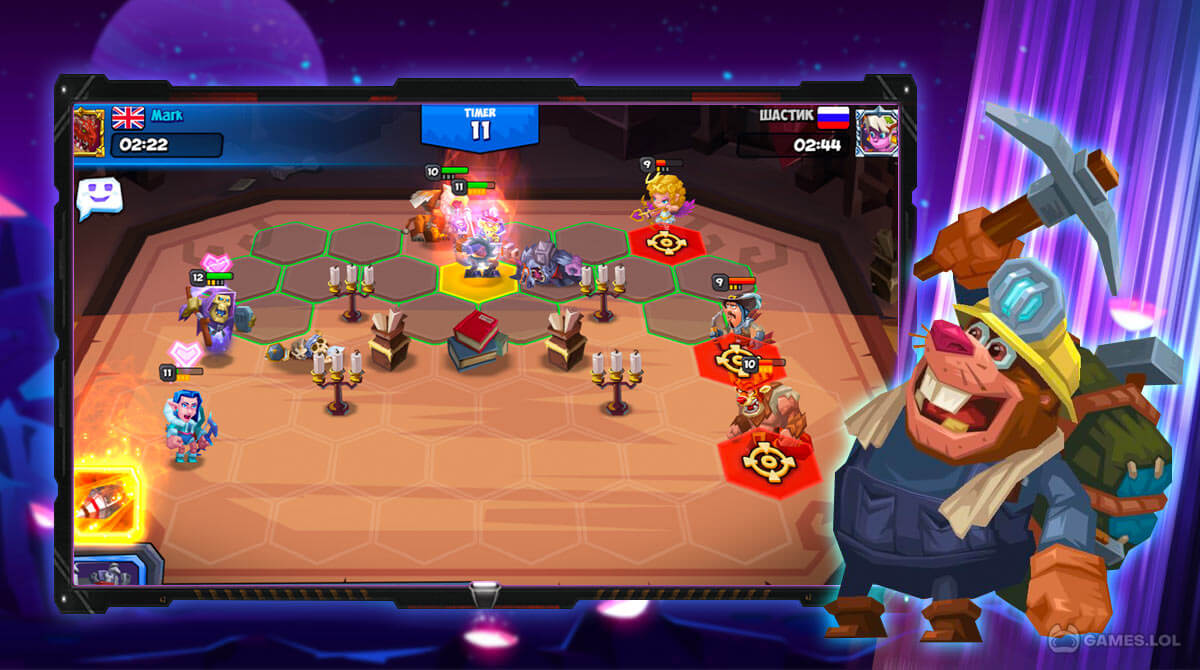 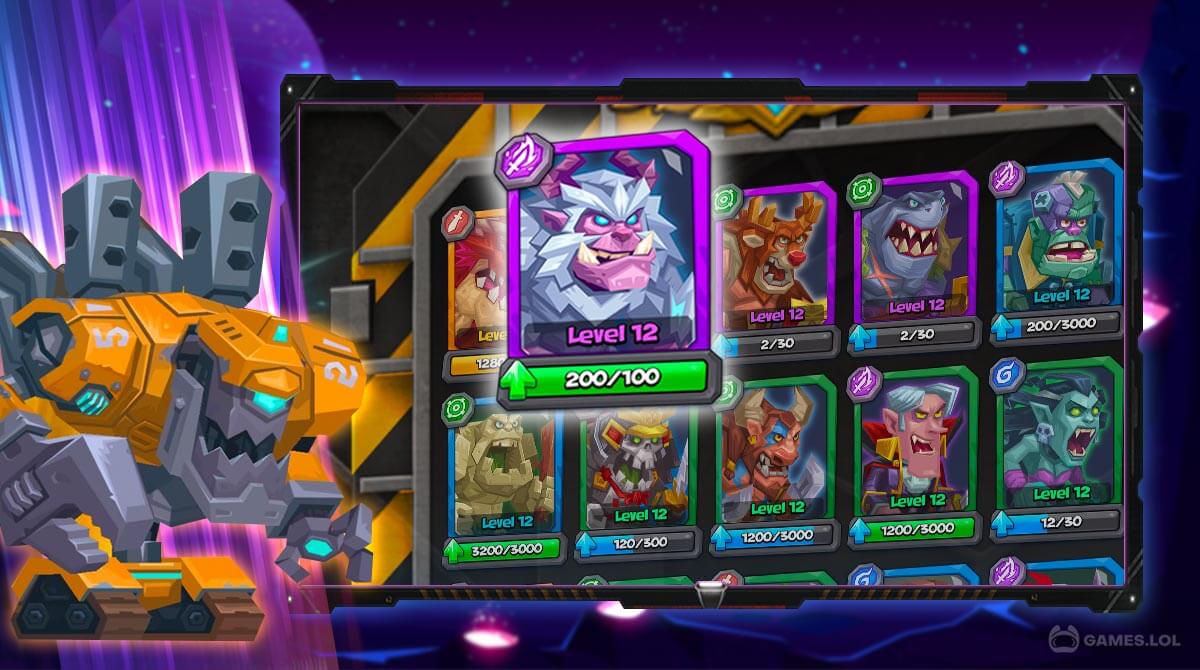 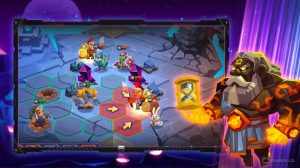 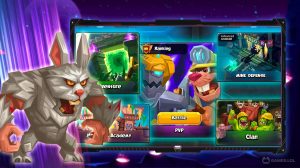 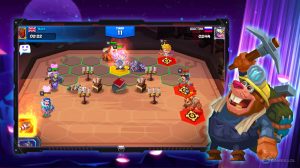 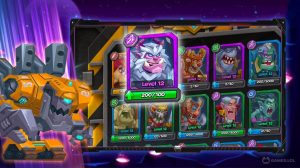 Do you enjoy playing tactical battles where having a good strategy will play a big role in winning? Well, you should try playing Tactical Monsters. Published by Newland Canada, it’s an action strategy RPG, where you get to participate in tactical battles. You acquire and form your team of tactical monsters and then use them in turn-based battles.

You can play against the game’s AI or other players, showcasing your strategic skills. It’s a fun and interesting RPG strategy that offers lots of actions and many different game modes. Let’s discuss in more detail how this game works.

Playing the RPG for the First Time

Like with any RPG or strategy game, you’ll begin this game with a tutorial. But you don’t have to worry about any storyline since it’s not what this game focuses on. The tutorial will teach you the basics of the battle. As a turn-based system, each character will get a turn-on during the battle. You can choose to attack, move, or defend. When you attack, your opponent should be within range of your character’s attack. If it’s out of range, you can choose to move forward, so your enemy is within range in your next turn.

Once you attack, your character will automatically attack. As it attacks, it builds up energy for skills. Once it’s ready, you select an opponent to target, and your character will use the skill. After the battle tutorial, you continue with the adventure game mode, applying what you learned. You’ll start the game with only one monster on your team.

But as you progress further, you start to acquire more monsters for your team. You can acquire monsters as rewards for completing levels in various game modes. You can also purchase them using diamonds or get them from daily rewards. Though having a good strategy is important, the monsters you use are more important in increasing your chances of winning. You can upgrade your monsters to improve their stats. But to upgrade them, you’ll need duplicates of them.

Tactical Monsters is a fun and entertaining strategy RPG where you get to participate in awesome tactical battles. The game offers various game modes to play, including a PVP arena where you battle against other players. It’s a game that’s worth downloading and playing.

The Features of the Strategy Game

Are you on to fight many opponents on the way? Plan ahead more in every monster games that you can see here for free. Test your skills as you check out Tensura: King of Monsters or Bulu Monsters. Get all of these games now and download them on your PC