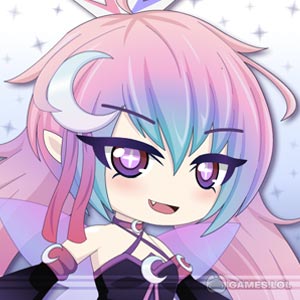 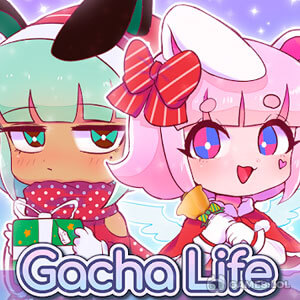 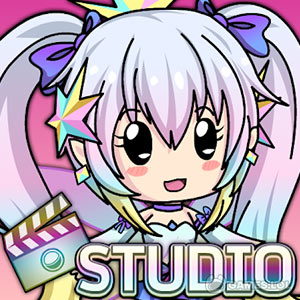 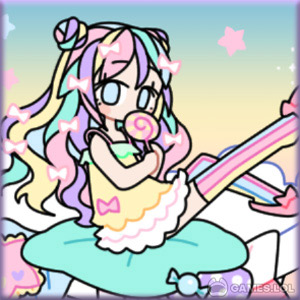 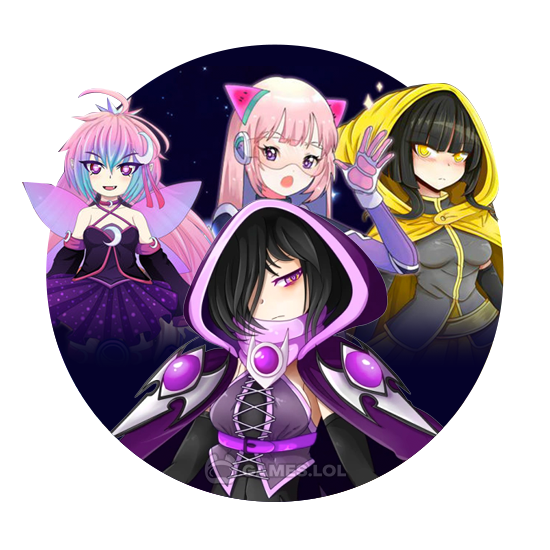 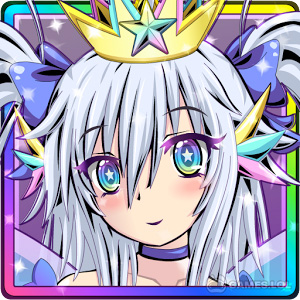 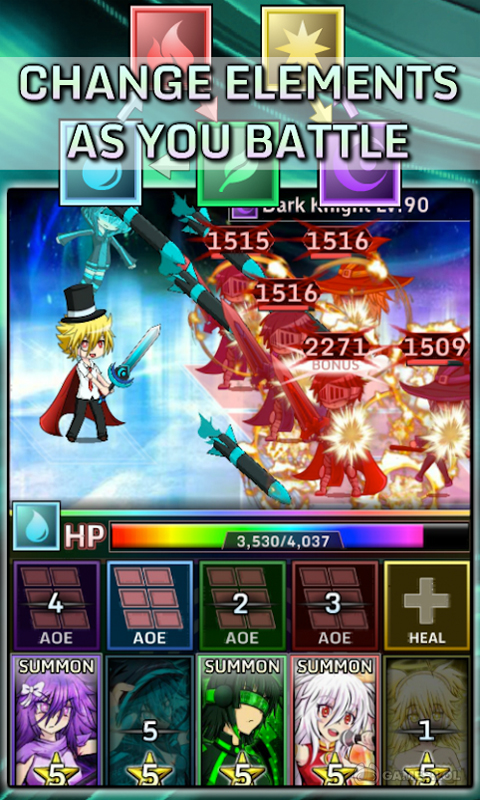 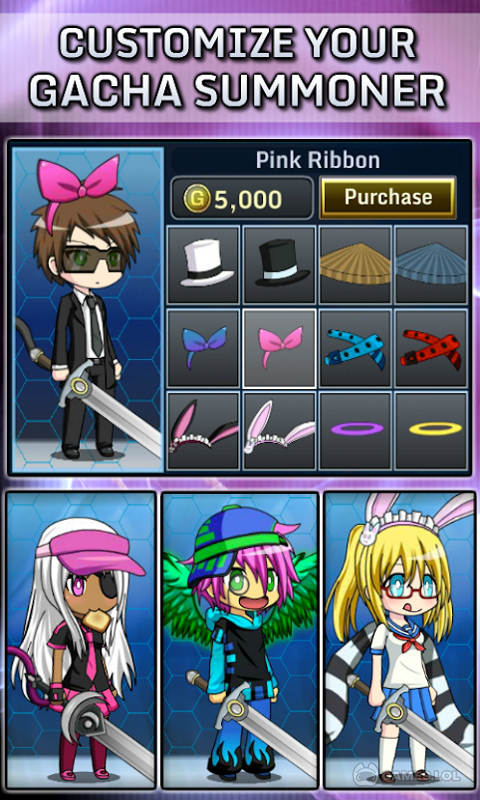 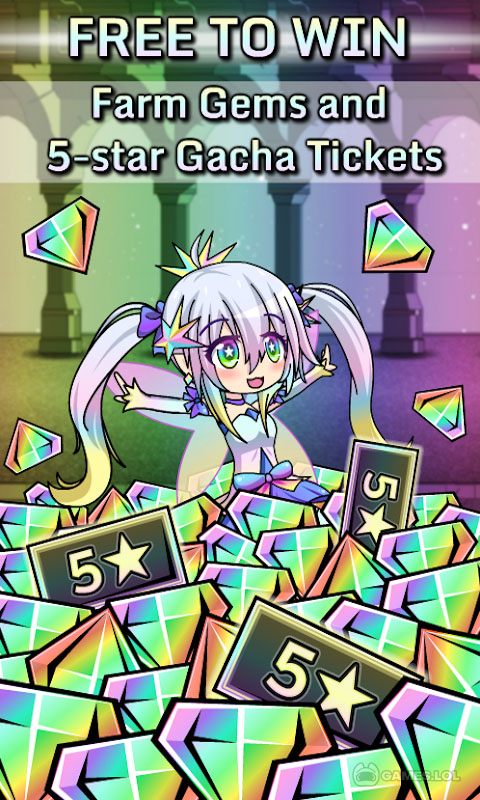 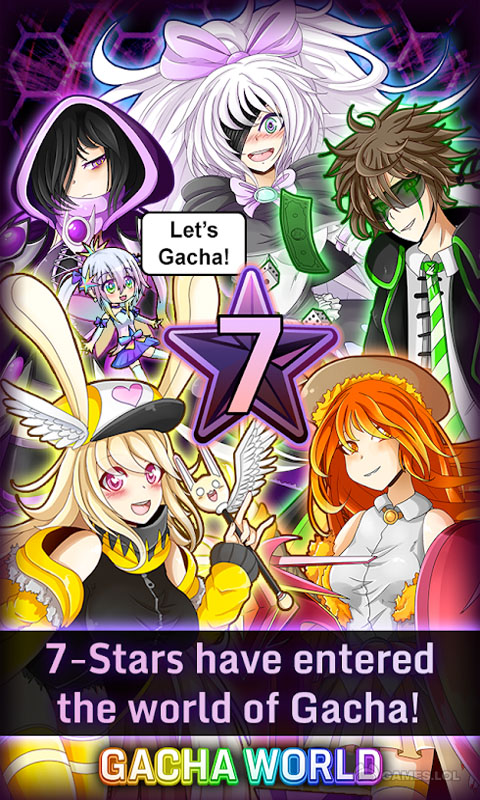 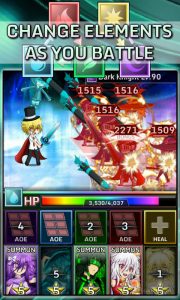 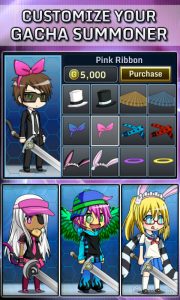 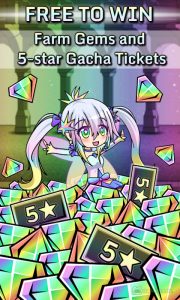 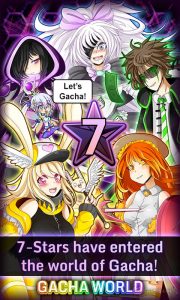 Role-playing games are always fun to play. You get to imagine yourself as your own character in the game. If you like this game genre, then you should definitely look for Gacha World play from Lunime. It is one of the anime-themed RPGs that you should check out!

In this game, you get to customize a Gacha Summoner. The character you create will represent you in different fun quests and challenges. Also, Gacha World PC is filled with amazing characters — each with unique qualities and strengths. As you go along and play in this game, you will learn more about the characters and the game’s world itself!

Can’t wait to get a Gacha World download? Before you begin, learn more about the cool features waiting for you to enjoy!

When you start playing Gacha World PC, you’ll find yourself choosing from a wide range of Gacha Summoner customization options. You can get clothes, hats, and other accessories for your character from the shop.

Furthermore, the Gacha World game has different modes. You can enjoy Story, Boss Raids, Events, PvP League, and Tower game modes. Also, all of these game modes feature a wide range of characters. Enjoy more than 90 Gacha characters to encounter and fight against!

Also, enjoy Gacha World download as a role-playing game and card game all in one. As you play the game, you can get into battles with different enemies. Your goal is to save the world from being corrupted by evil enemies.

Moreover, to save the world, you have to strengthen your character’s powers by collecting gems. What’s great about this game is that there are multiple ways to get gems! Besides, you can get some through farming quests and getting into a battle with Raid Bosses. Use the gems to upgrade your powers and your character. Experience the fun now! Get the Gacha World PC game!

You can also play other role-playing games for free on your desktop. Download Fantasy Life Online and Gacha Club for PC, too!