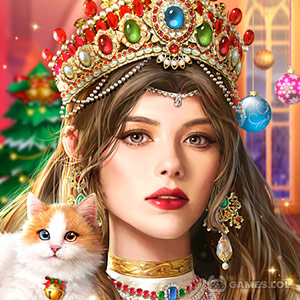 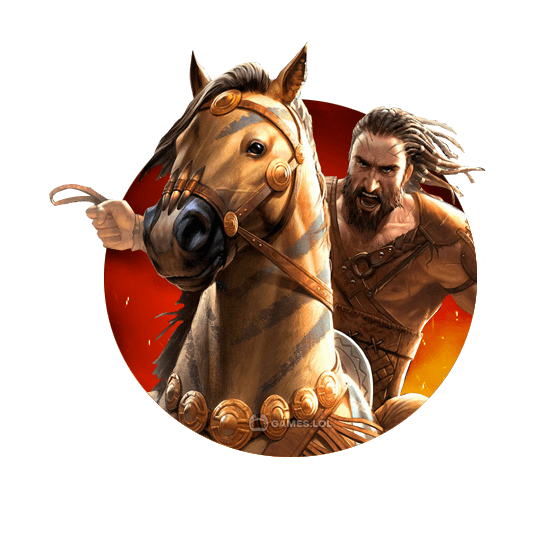 Claim The Iron Throne By Playing Game of Thrones: Conquest on PC 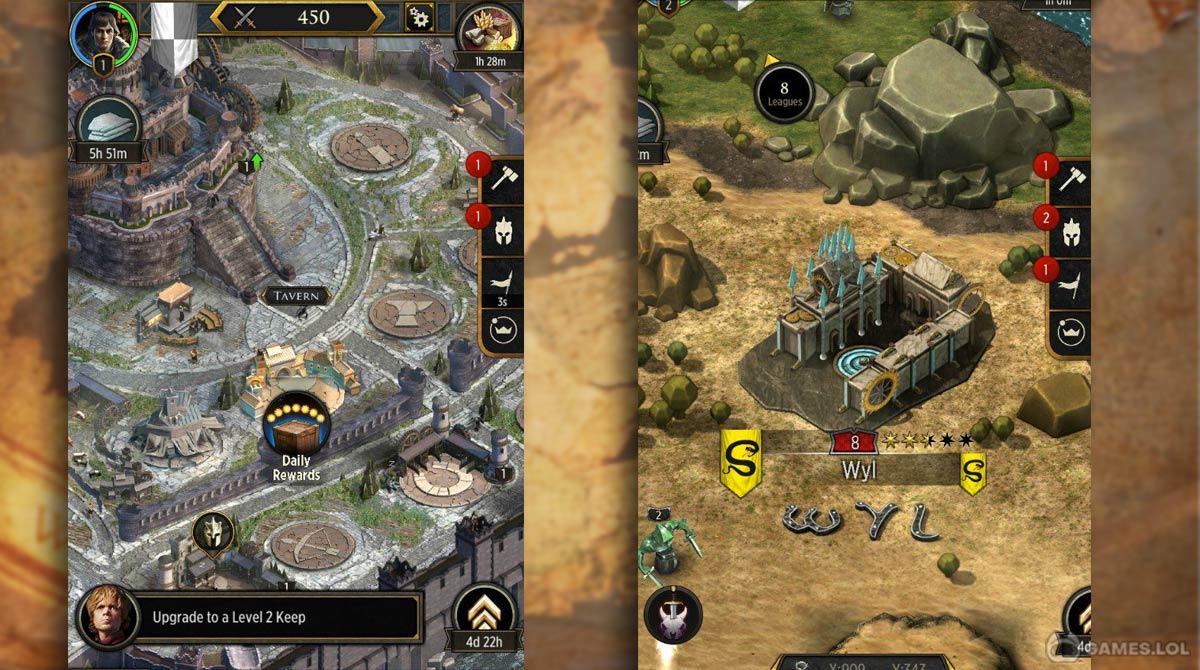 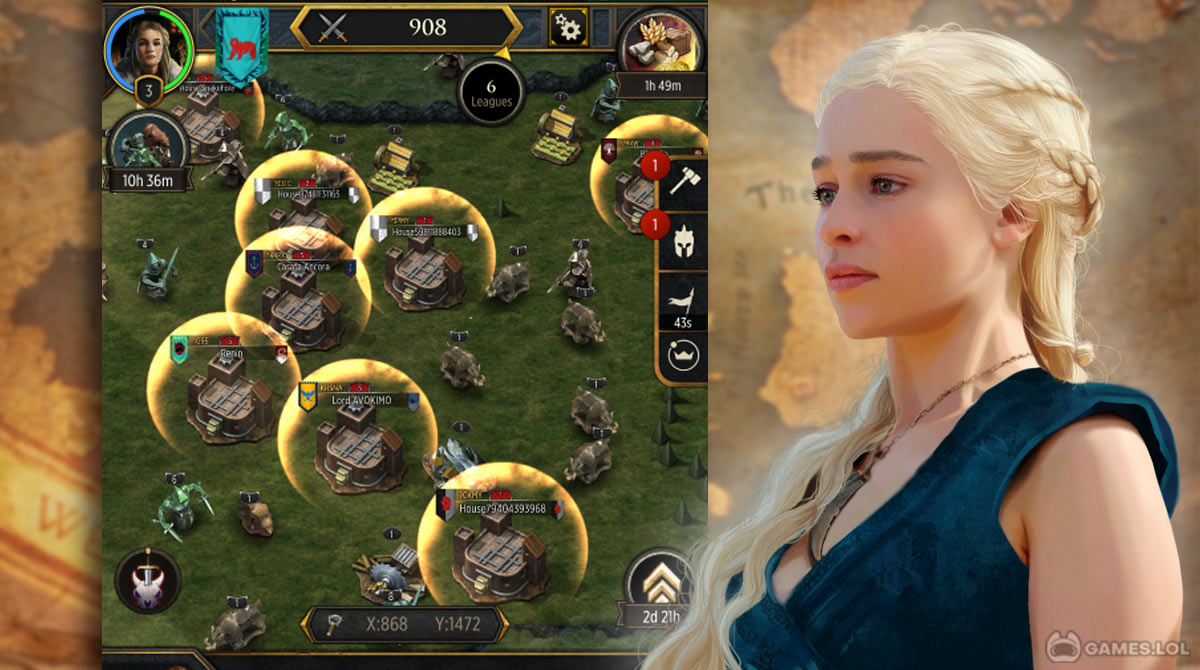 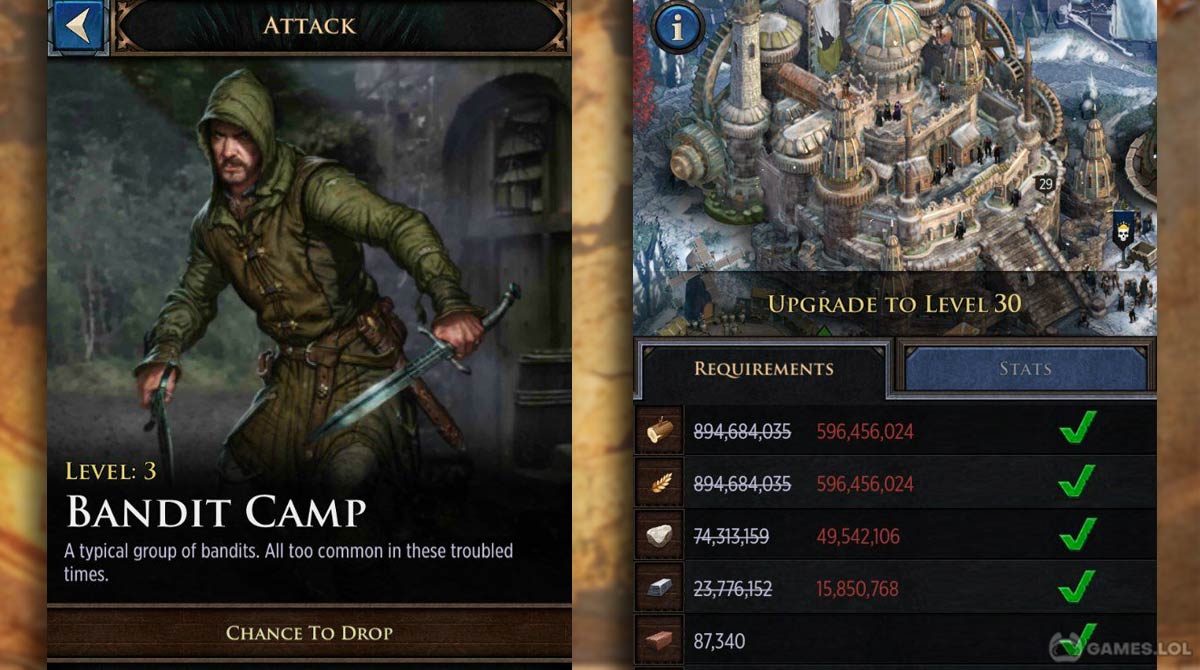 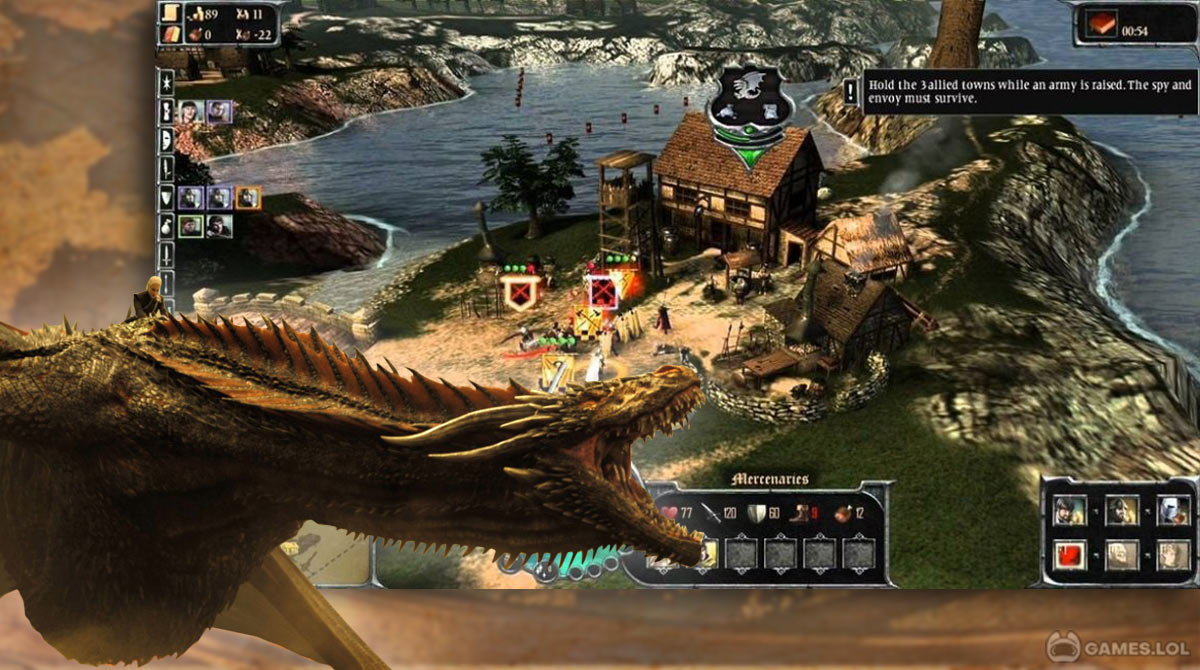 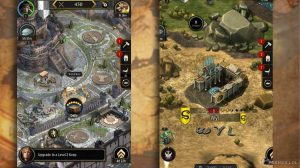 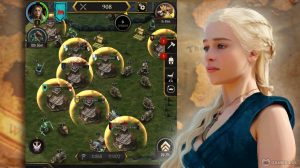 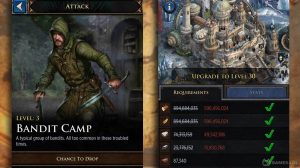 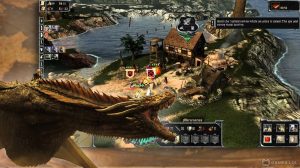 The battle for the Iron Throne has begun, and you’re in the middle of a war in Westeros. Join the fight by becoming a powerful lord in Game of Thrones: Conquest. Journey into the mythical world of Westeros where dragons rule the sky, and the undead march from the north. Engage in an epic story of conquest as you bring other lords and ladies to their knees while creating allegiances that serve your interests. It’s an epic role-playing strategy game brought to you by Warner Bros. International Enterprises. Join the war now by downloading this awesome title on PC today.

Fighting For The Famed Iron Throne

Game of Thrones: Conquest lets you become a noble of one of the Great Houses of Westeros. Your job is to expand your influence by building a massive army or taming mythical dragons. You will travel across the lands and you’ll decide whether to forge alliances or force them to bend the knee. This awesome game combines elements of strategy with compelling storytelling in one package. You also get to meet some of the iconic heroes in Game of Thrones.

Collect all the historical characters from the hit TV series, and they all come with special skills. You can summon them at the Tower of The Hand. Then build your city with massive structures so you can prosper. Then create a massive army to bring other lords to do your bidding. You can also form guilds to get a strategic advantage. Employ the greatest strategy to overcome the enemy or just brute force your way in your conquest. This is your story, and you deserve the right to sit on the Iron Throne of Westeros.

Playing Game of Thrones on PC is easy. Just download our Games.lol version on this page, and follow the installation instructions. Once done, you may launch it straight from your Desktop. Follow the in-game instructions and its short tutorial to get a feel for its awesome gameplay. Additionally, you get rewards once you finish all your tutorial quests. Try this awesome game out for free. Download our Games.lol launcher today!