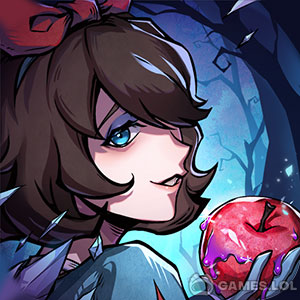 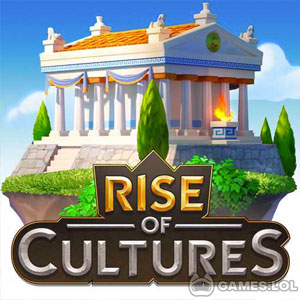 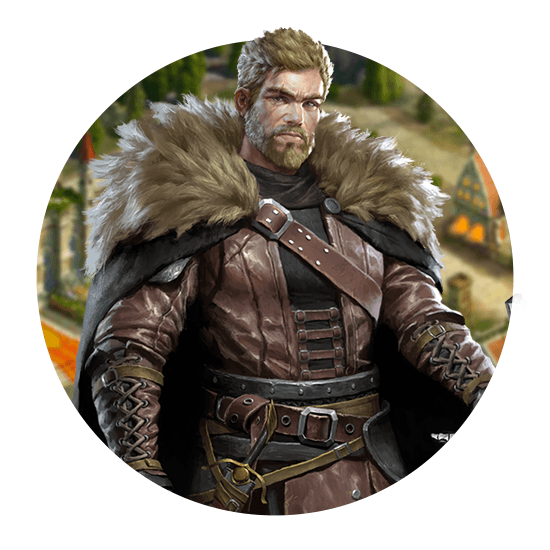 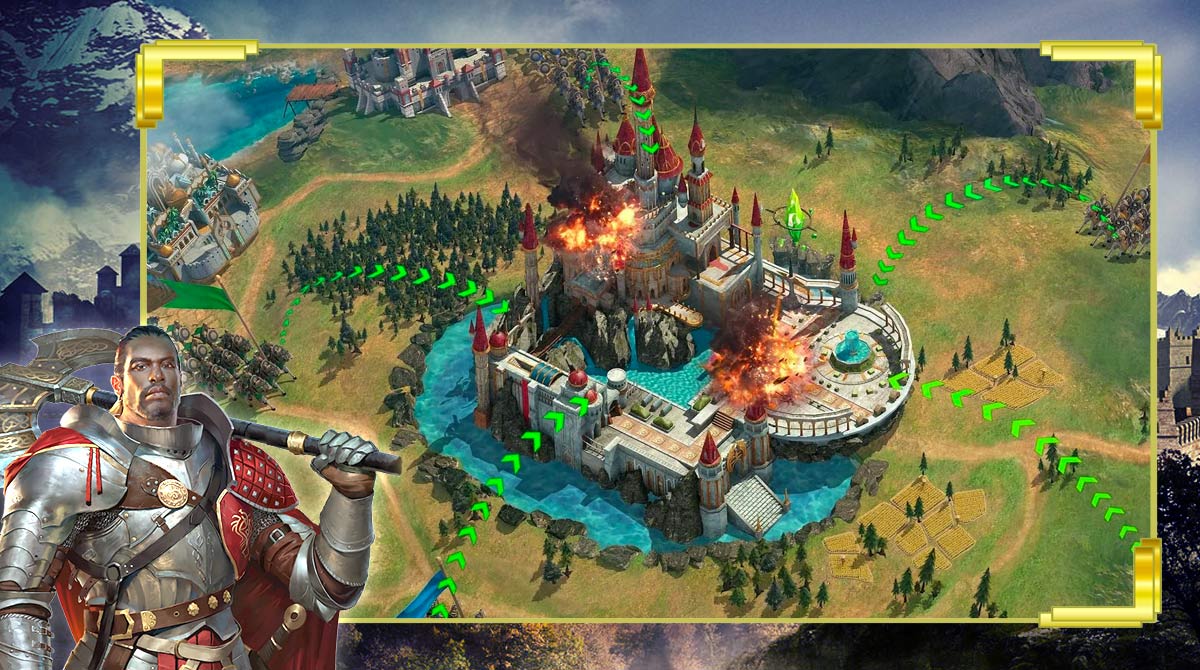 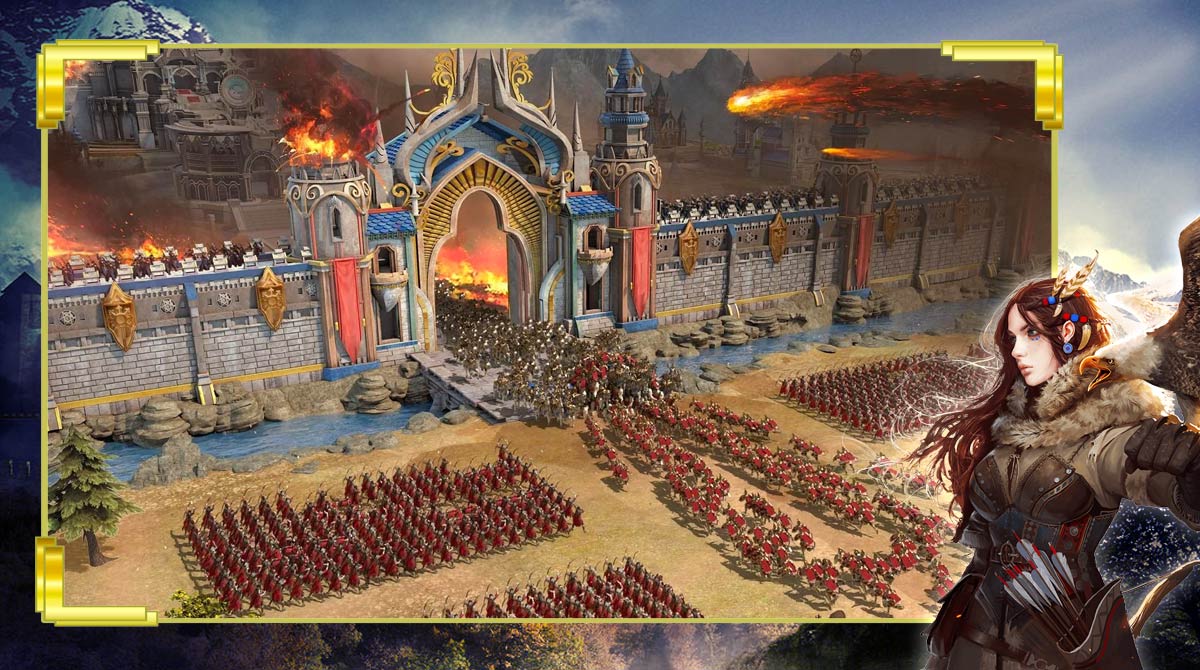 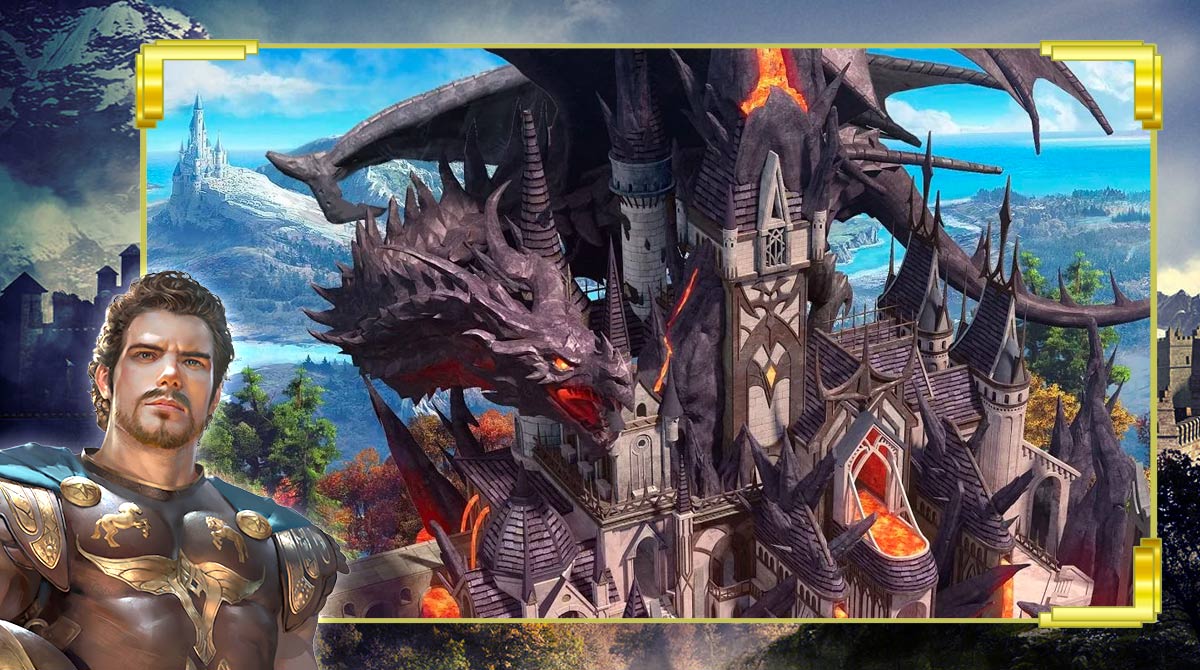 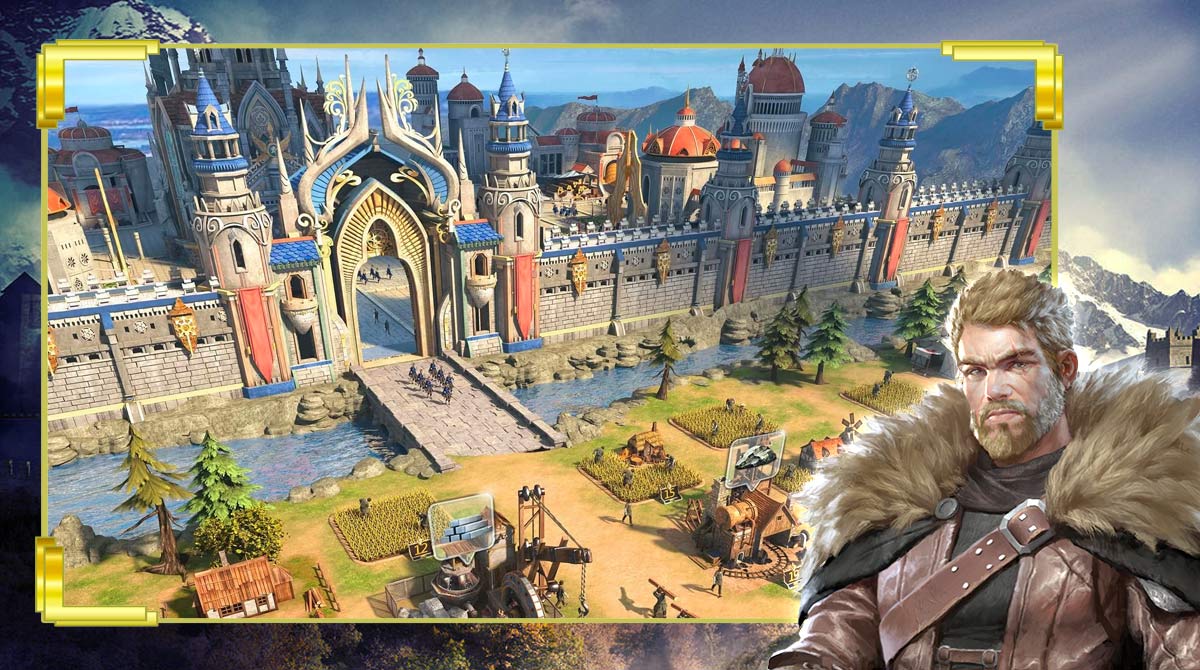 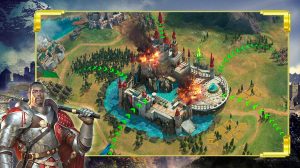 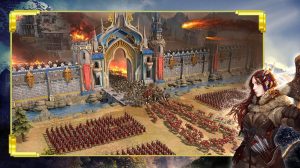 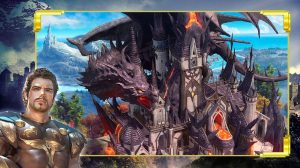 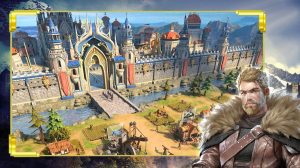 Strategy games, especially multiplayer strategy games are always fun and exciting to play. One of the main reasons for this is that they can get very competitive. Therefore, players who usually play these types of games are always in it to win it. One such game is Rise of the Kings, a multiplayer strategy game published by ONEMT. It’s a game that has a dark fantasy theme where you get to travel and deal with different realms to battle the dark forces.

It’s an interesting game with an interesting storyline that makes it more fun to play. So let’s discuss in more detail the Rise of the Kings gameplay and see how it works. You’ll soon realize its fantastic theme overall

Dominating Enemies in Rise of the Kings

One of the things that make Rise of the Kings fun to play is the fact that your overall goal here is to get stronger and dominate your enemies. This would include enemies you encounter in the game, as well as other players. Additionally, you get to build and establish a kingdom where you’re the king. So there will be a lot of constructing, training troops, doing research, and even recruiting heroes. Heroes play an important role since they’re the ones that usually lead your army.

They’re stronger and possess skills that are useful in battle. Getting stronger here is not as simple as it sounds since there are a lot of factors that will contribute to it. There’s the need to upgrade buildings and do research, upgrade your troops, and develop heroes. Moreover, it’s worth noting that all of these things will require resources, so you need to make sure your base is also producing resources. There are a lot of moving parts and factors that make this a fun strategy game. Let’s discuss in more detail the Rise of the Kings gameplay in the next section.

The Rise of the Kings Gameplay

Like many strategy games, Rise of the Kings will feature a short story mode in the beginning. It will introduce you to the game’s storyline. After the story mode, you proceed to the tutorial. It’s best to listen to the tutorial unless you’ve already played games like this before. It will teach you about constructing buildings, training troops, and recruiting heroes. In addition, you’ll learn about upgrading buildings and gathering resources.

There will also be a tutorial about the battle sequence, which will take you to the world map. The tutorial will only teach you the basics, but it’s enough to get you started in Rise of the Kings. From there, it will be easy to figure out how the game works, so you can progress and become stronger.

If you love playing strategy games like this one, then try playing Guns of Glory or Last Shelter Survival. Both are fun and exciting strategy games that are also a bit competitive. Luckily for you, they’re available here in Games.lol.