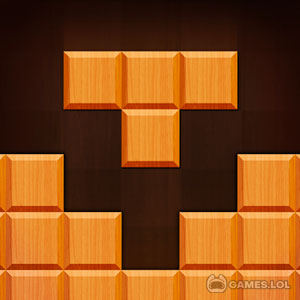 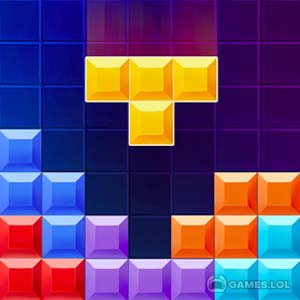 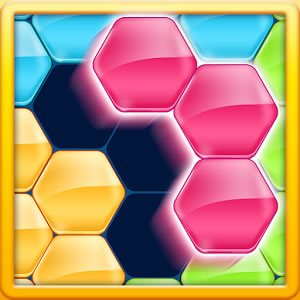 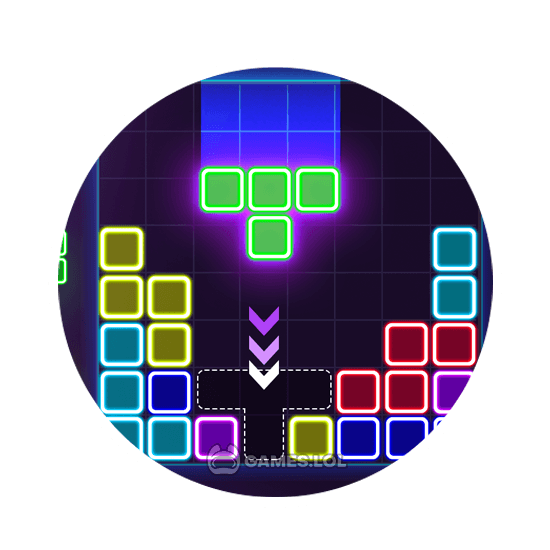 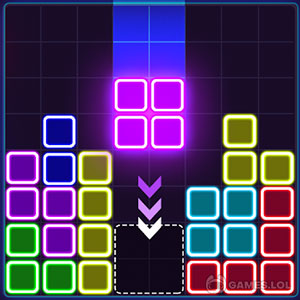 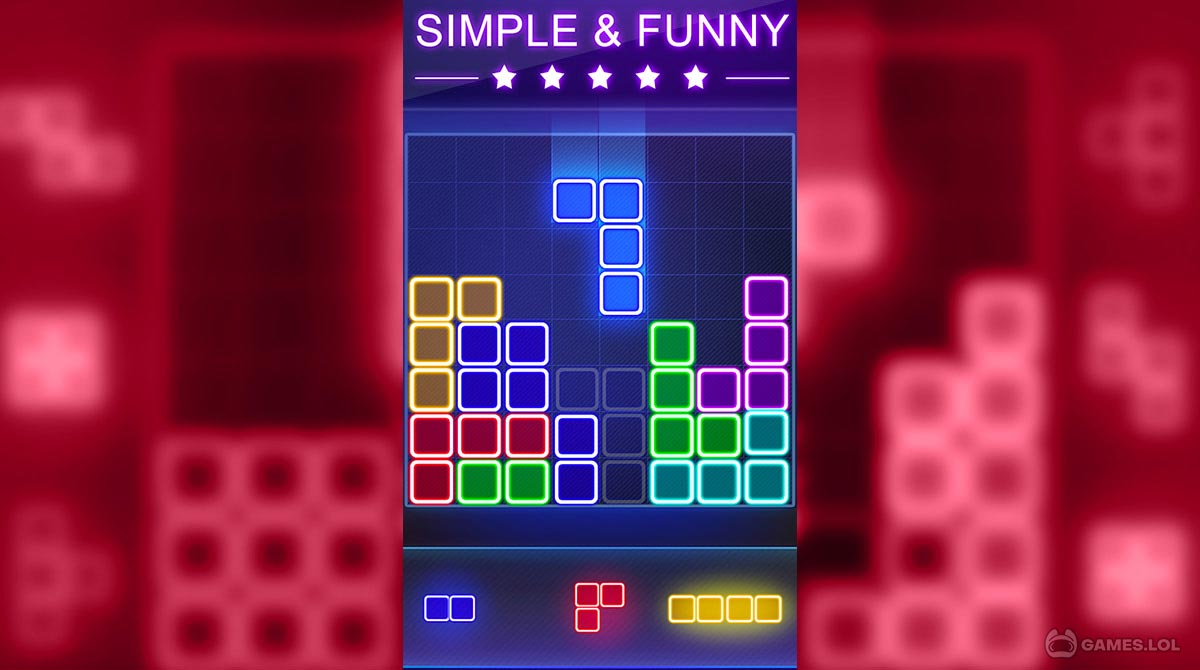 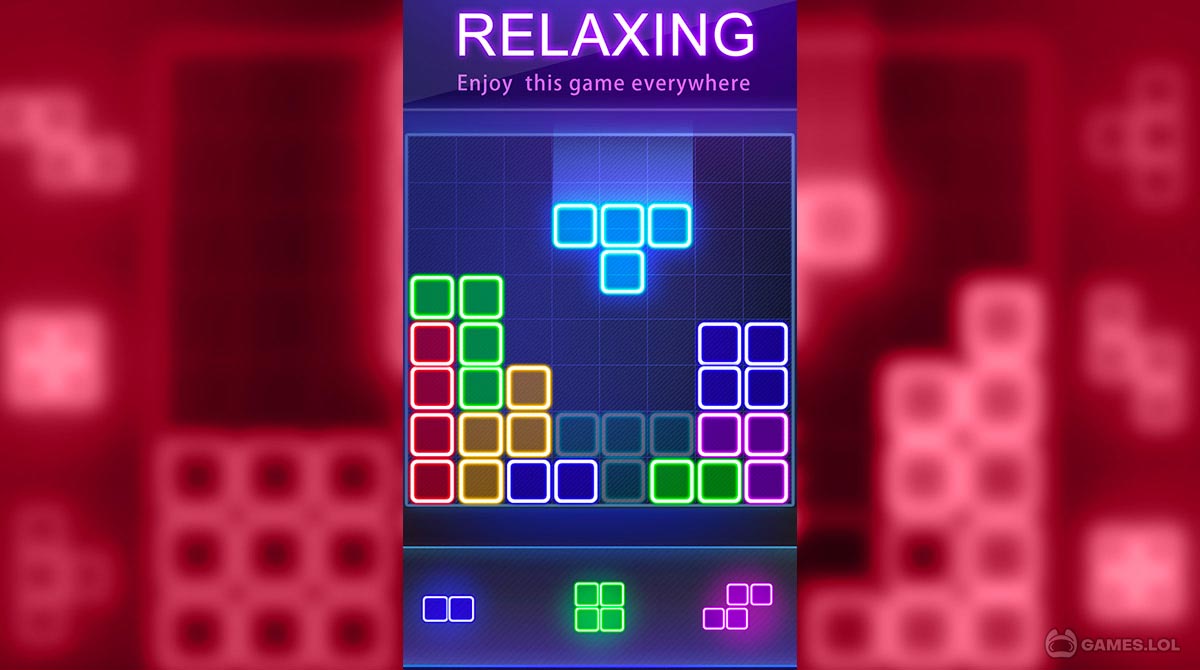 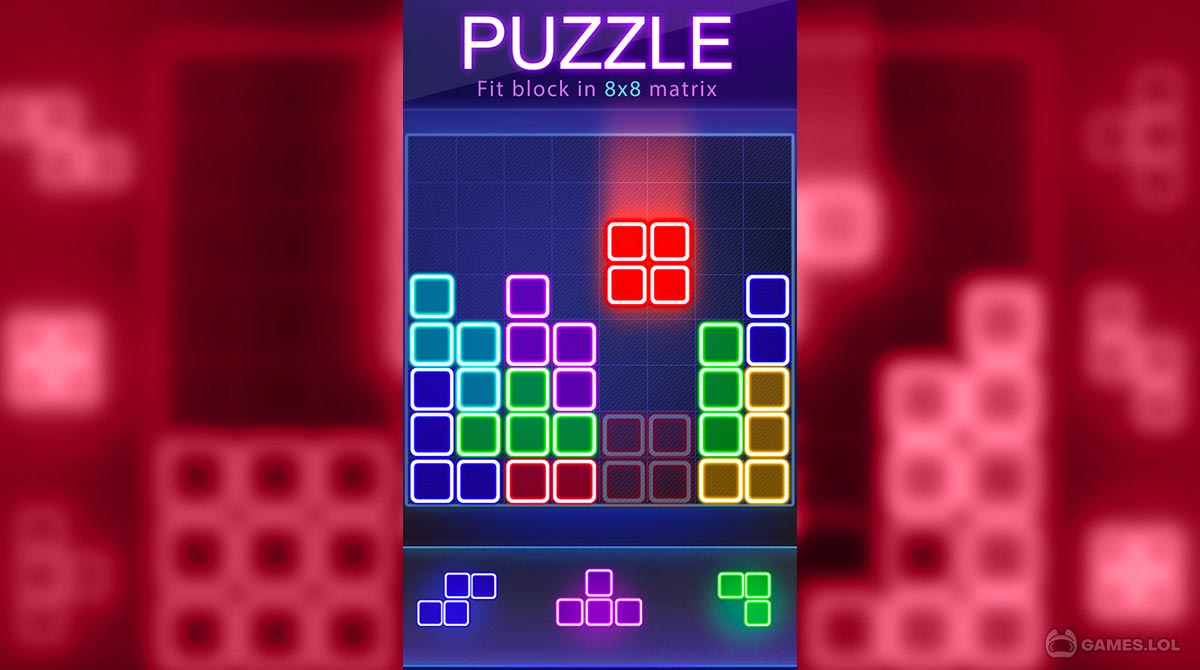 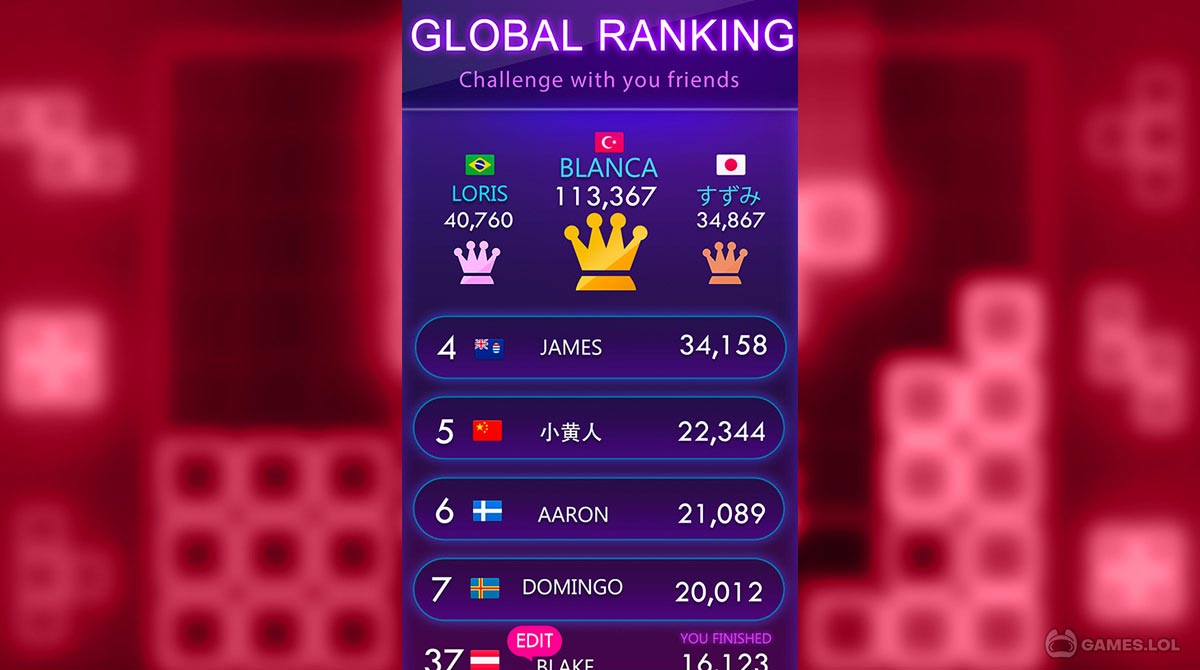 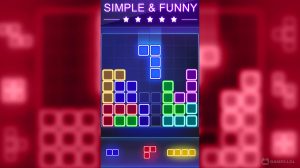 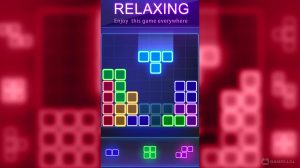 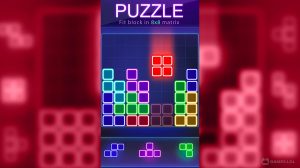 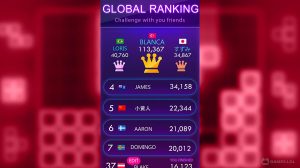 Remember how Tetris just sucked up so much time in your life and thought it was all worth it? Would you like to relive those moments? Well, you can do it again in Glow Block Puzzle! The game plays just like Tetris – but in bright neon colors! In fact, the game plays best when you’re in a dark room. The colors are so nice, especially at night. But, that’s not why we’re here. We’re here because of the gameplay!

Have you played the latest Tetris games on handheld and thought they felt too casual? Well, the game brings back the original formula! No block saves, no power-ups, no extras – just pure OG gameplay. Plus, you can even compete with a friend too in a 1v1 match-up! Download Glow Block Puzzle PC version here on Games.lol.

Bringing Back the Original Tetris Gameplay

Ever since EA turned into Tetris’ publisher, the game never felt the same anymore. Sure, the visuals don’t fail but it felt too…casual. Luckily, Glow Block Puzzle brings back that same essence that made us love Tetris in the first place! The only difference here is the blacklight graphics. But nevertheless, it feels like PS4’s Tetris Effect made more convenient for the PC!

It definitely feels like the original Tetris game. Fans of neon lights will appreciate everything in Glow Block Puzzle. From the simple colors to the way it waves as it moves around the canvas, the game presents very well, especially for a free-to-play game.

Compete with Other Players Locally & Worldwide

If you think you’re the best block puzzle player, why don’t you put it to the test? Join with over thousands of players globally in an intense 1v1 head-to-head puzzle competition! The winner gets bragging rights and the chance to show up on the world leaderboard.