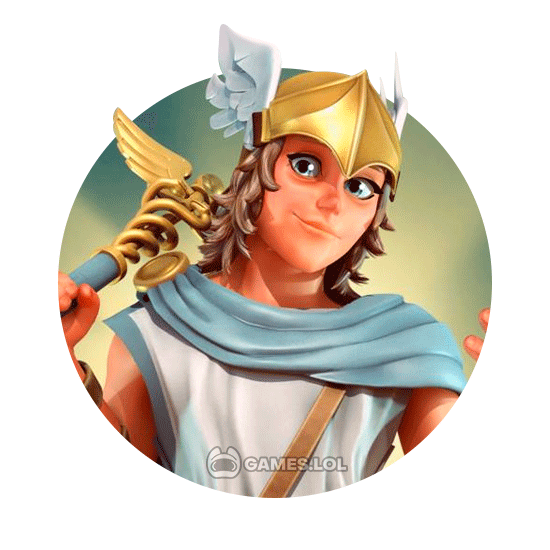 Gods of Olympus PC - A Combat Strategy Game Alongside the Immortals 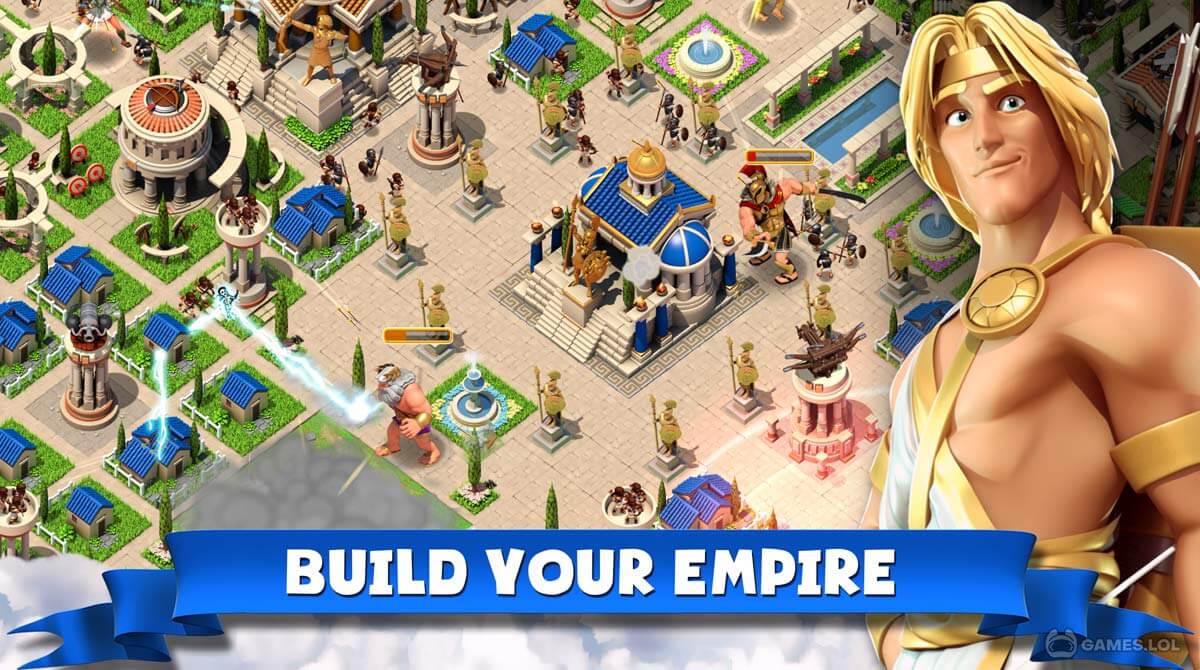 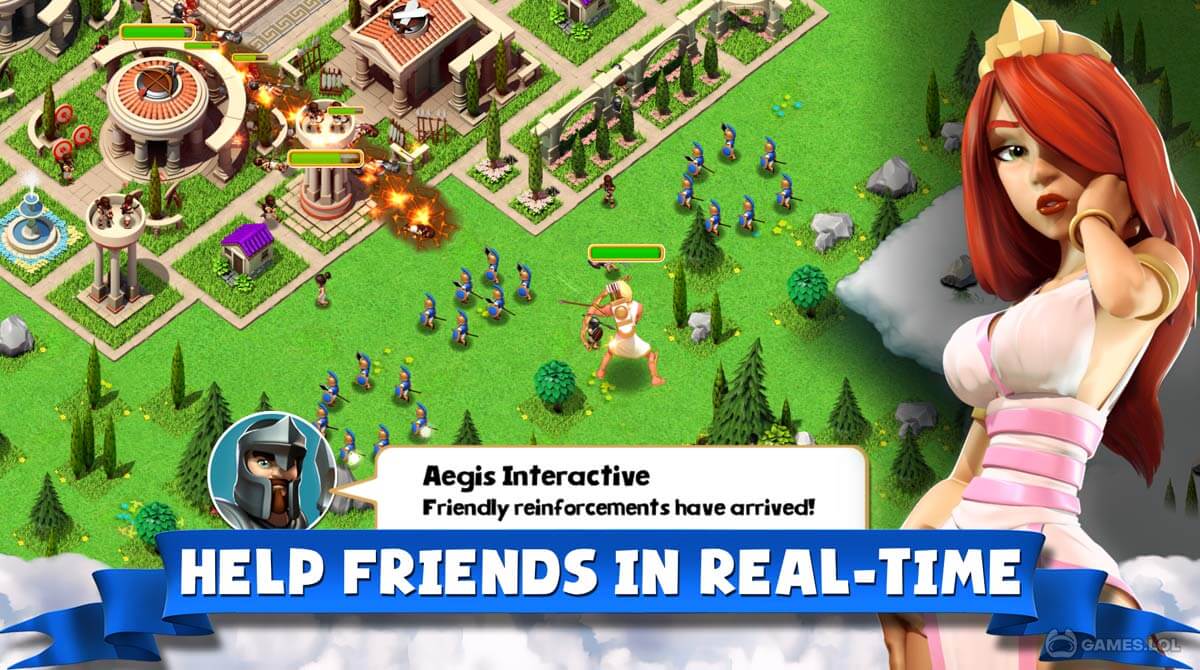 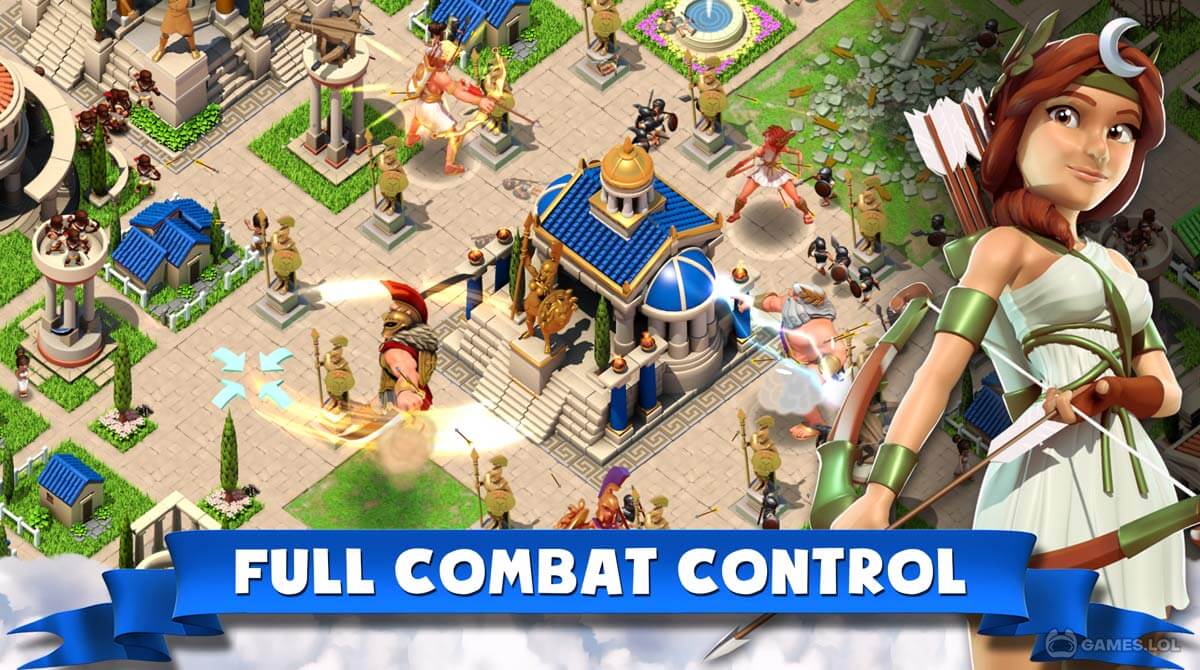 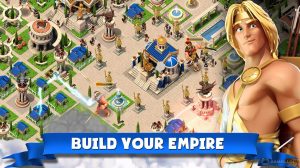 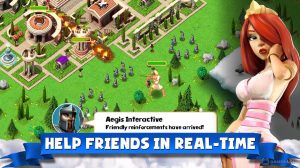 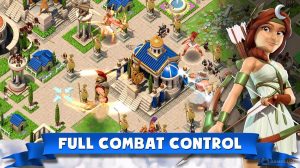 Olympus is at war! The gods are looking down on the rulers of Ancient Greece, searching for those who would wage battle in their names. Furthermore, immortality is at hand for the valiant as their names are passed on from generation to generation. Will you lead your people and be among the legends in this epic battle of the Gods of Olympus?

Gods of Olympus is a multiplayer strategy game by Aegis Interactive that combines city building and tactical combat. Therefore, you will be tasked to build a powerful city, defend it against hostile attacks, and if the opportunity arises, attack other cities as well. What’s more interesting is that this game is based on the Ancient Greek Mythology where the gods of Olympus are said to rule among men. So you won’t be fighting against other cities on your own. Instead, you will have to fight alongside the gods as you wage war against rival cities.

In this epic combat strategy game, Zeus, the ruler of Olympus, has called you to wage war in his name on account of the rebellion of his son, Apollos. For this reason, you will be tasked to build a city in honor of Zeus and the gods of Olympus. Furthermore, you will have to defend your city against the attacks of other hostile gods. In the same manner, you can also attack other cities with the help of the gods you have allied with.

For you to effectively defend your people, you will have to build a strong city. Thus, you should build temples in the name of your gods. These temples are the heart of your city. As long as they remain intact, your city still stands. However, allow it to fall and your city is defeated in battle. Not only are the temples the heart of your city, but they also provide buffs that make your city and its warriors even more powerful.

Aside from temples, you can also build other structures that could bolster your city’s defenses. You can build an Archery Range, Barracks, Arrow Tower, Ballista Tower, and more. Moreover, not only are your allied gods helpful for defending your city, but they are also your main attack force when laying siege on rival cities. Hence, you can control them as they lay waste to your opponent’s city. Aside from that, they also have special powers and skills that allow them to inflict more damage on your rivals.

Do you love playing epic city-building and combat strategy games similar to Gods of Olympus PC? If so, discover some of our most thrilling combat strategy game titles like Clash of Clans and Lords Mobile. All of these and more are available here in Games.lol.