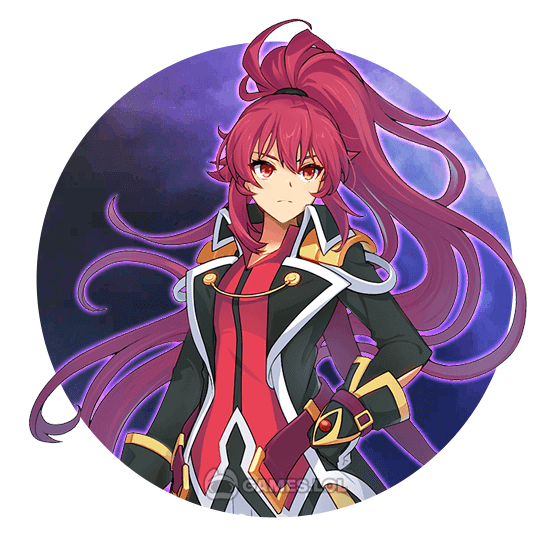 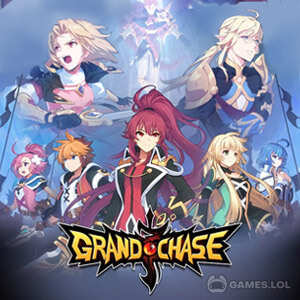 GrandChase: Relive the Hit RPG Classic From the PC 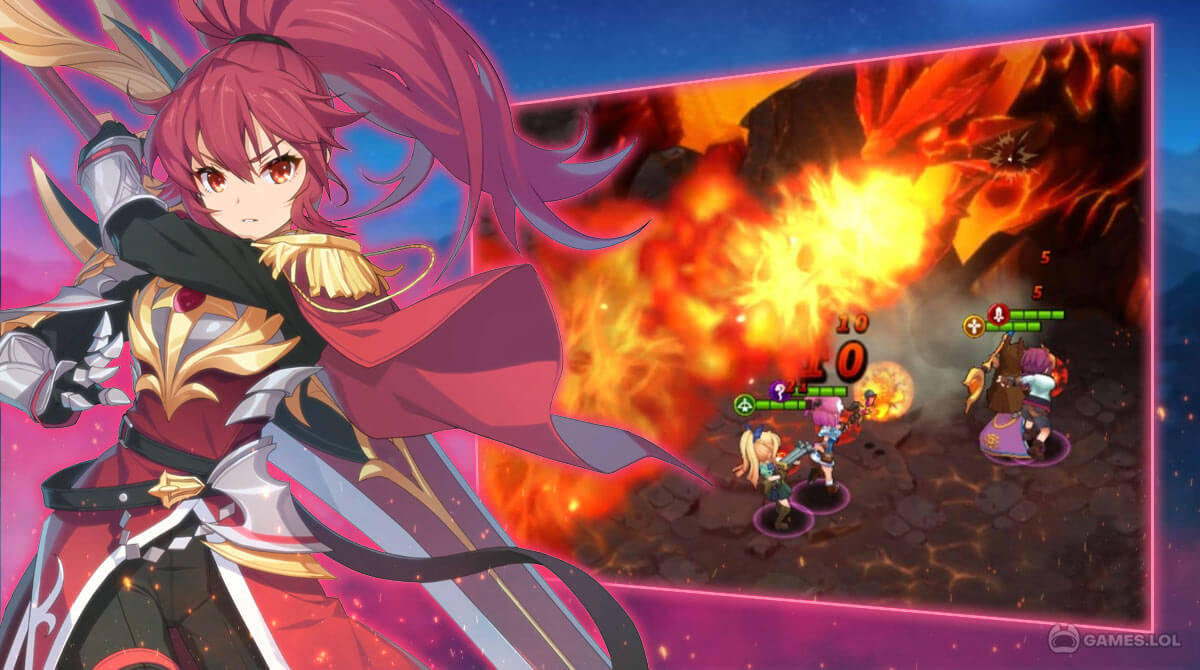 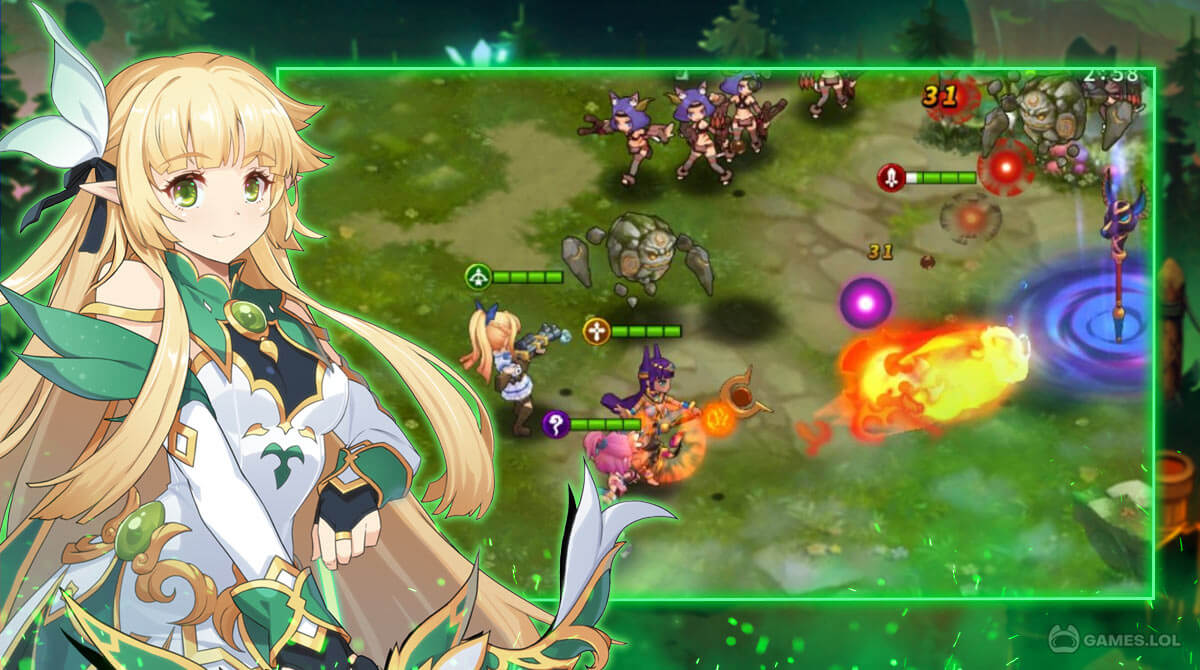 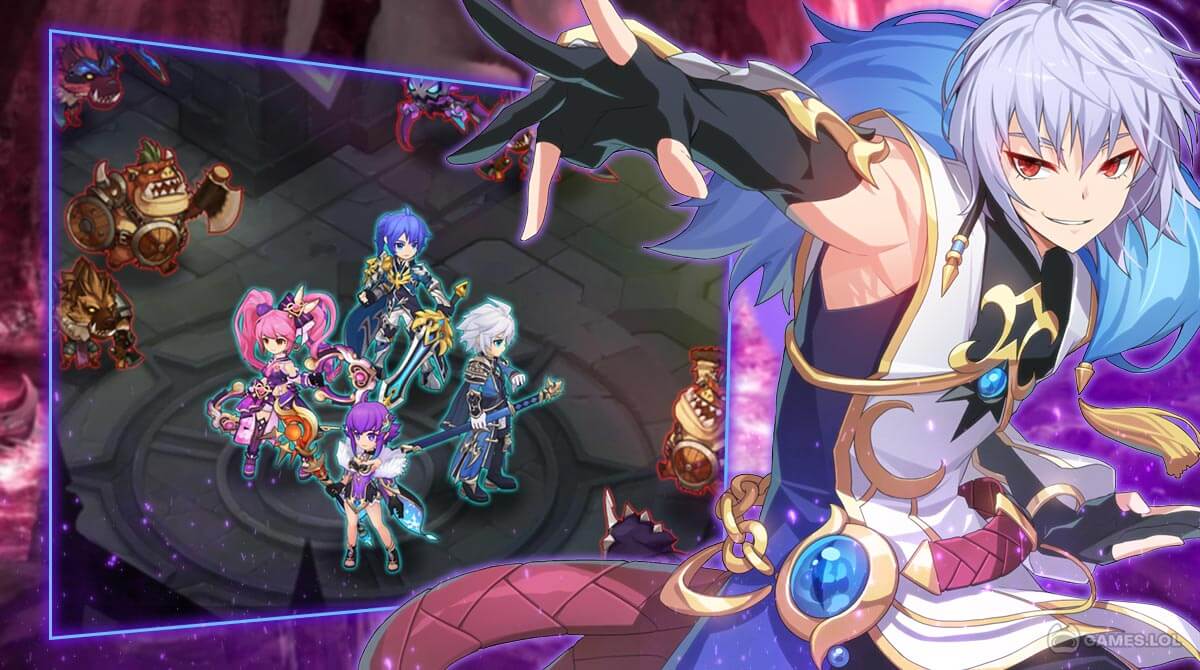 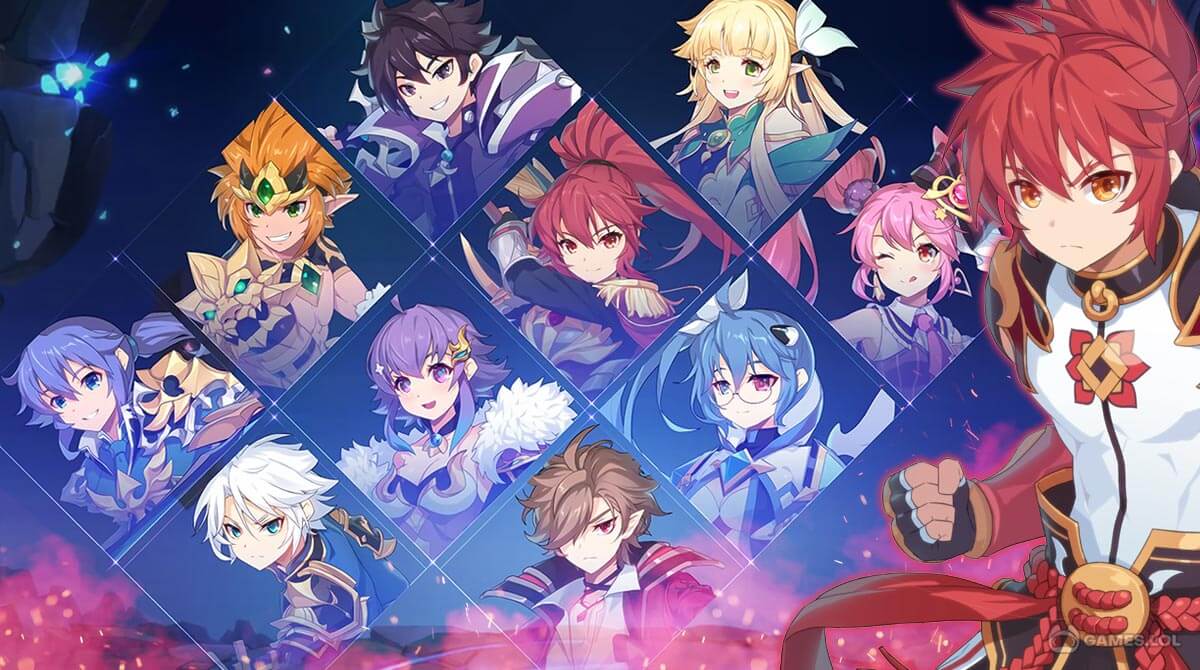 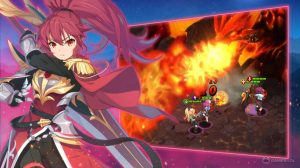 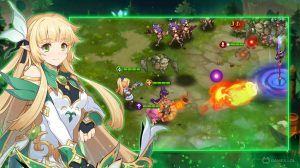 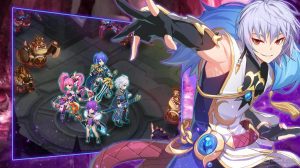 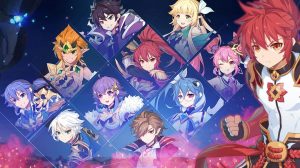 GrandChase started as a PC when KOG studios released it in August 2003. In 2018, they released a mobile version of the game titled GrandChase: Dimensional Chase. There are over 2 million Chasers already on the game, and it is increasing each day. Join the craze that started as an epic RPG on the PC landscape. You’ll be able to build your dream team to take on the different quests in the game, as well as the other players, to see which of you is the best.

Enjoy the Storyline As You Quest for Adventure

Enjoy GrandChase’s masterfully written storyline as you take in the quests and missions that are truly fitting for any RPG fanatic. Move through the different game modes, join a guild, or make friends. You can also fight alongside other gamers in Dual Raids as you face epic bosses and duel other Chasers in the PvP arena. You’ll never find any reason to put the game down, no matter what!

Just how much of an RPG is the GrandChase experience? For starters, your decisions and actions define how a battle goes. Whether you’re coordinating your skill, timing, ordering your team or gathering directions, the game presents you with an RPG-determined course of action. You also get to grow by actions – gather items and equipment to strengthen yourself with. Become a virtual monster hunter as you gather and slay them at once – earning that sweet, sweet XP and money!

The chase to capture Kazeaze has begun once again, spanning dimensions, and different realms. GrandChase was enjoyed by 20 million users around the world, and that’s only PC figures. GrandChase adventure will also include all-new characters along with the old reliables from the original game. There are over 100 different heroes and counting for you to meet anew. Plus, the pets that they bring along with them to collect. Mix-and-match to complete your uniquely formed team!

Get more of your RPG fix here on this site! If you want more role-playing games like this, suit up and prepare for the exciting games this site can offer you. For starters, you can try playing Guild of Heroes and Lineage 2 Revolution. Enjoy!