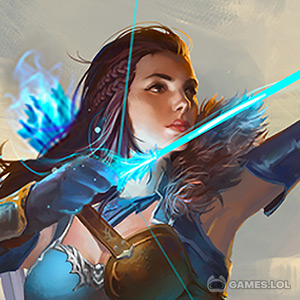 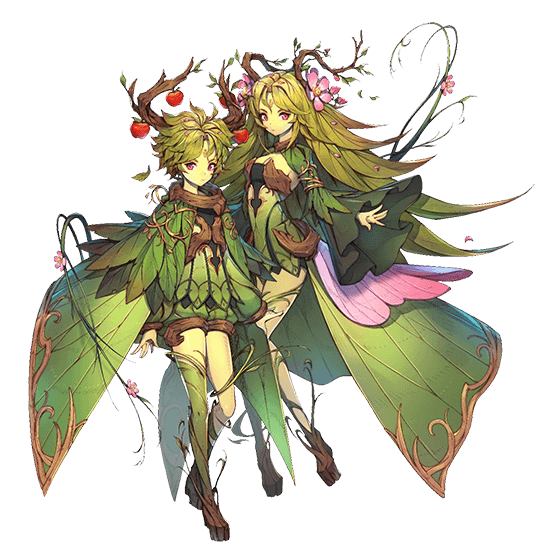 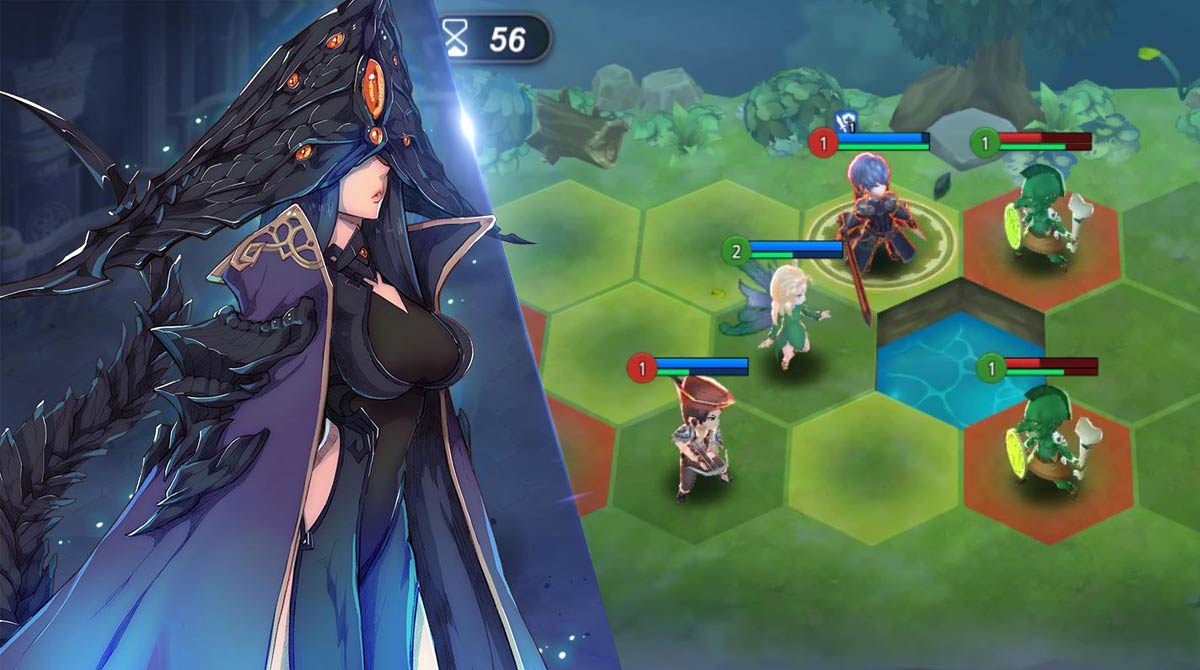 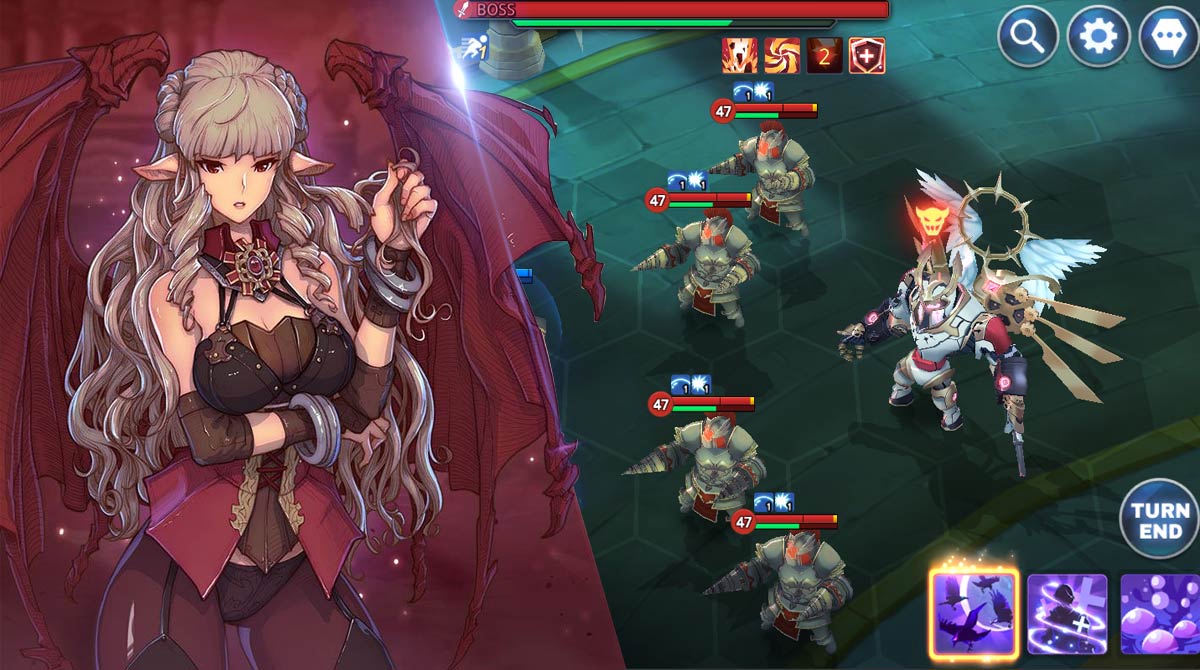 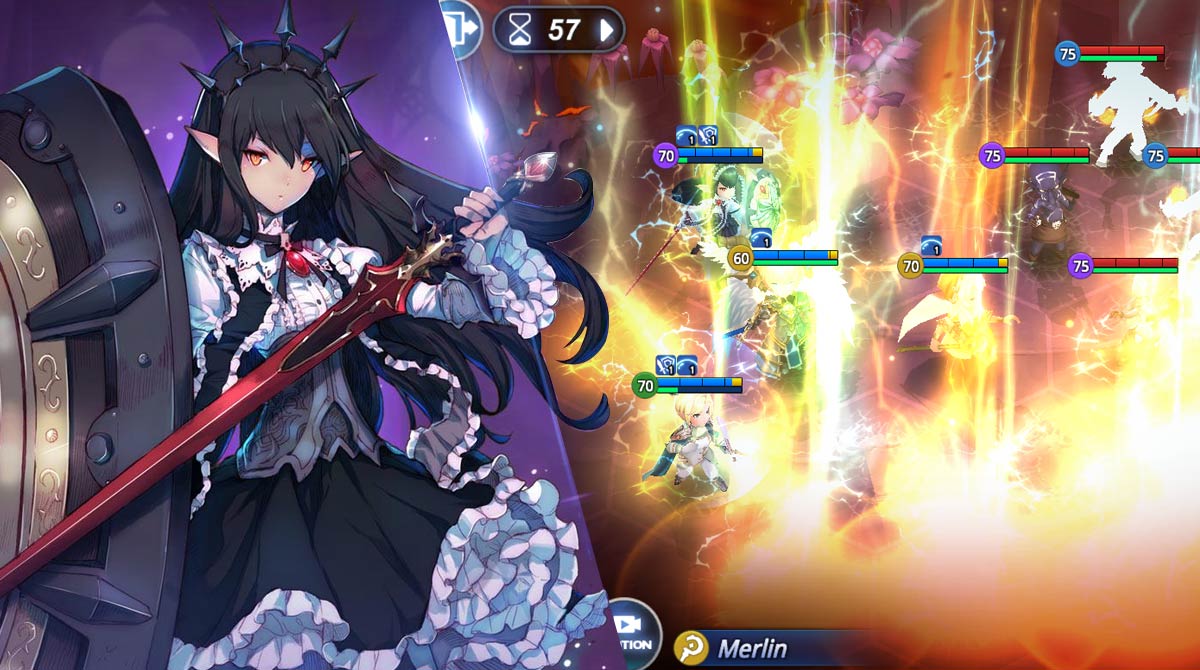 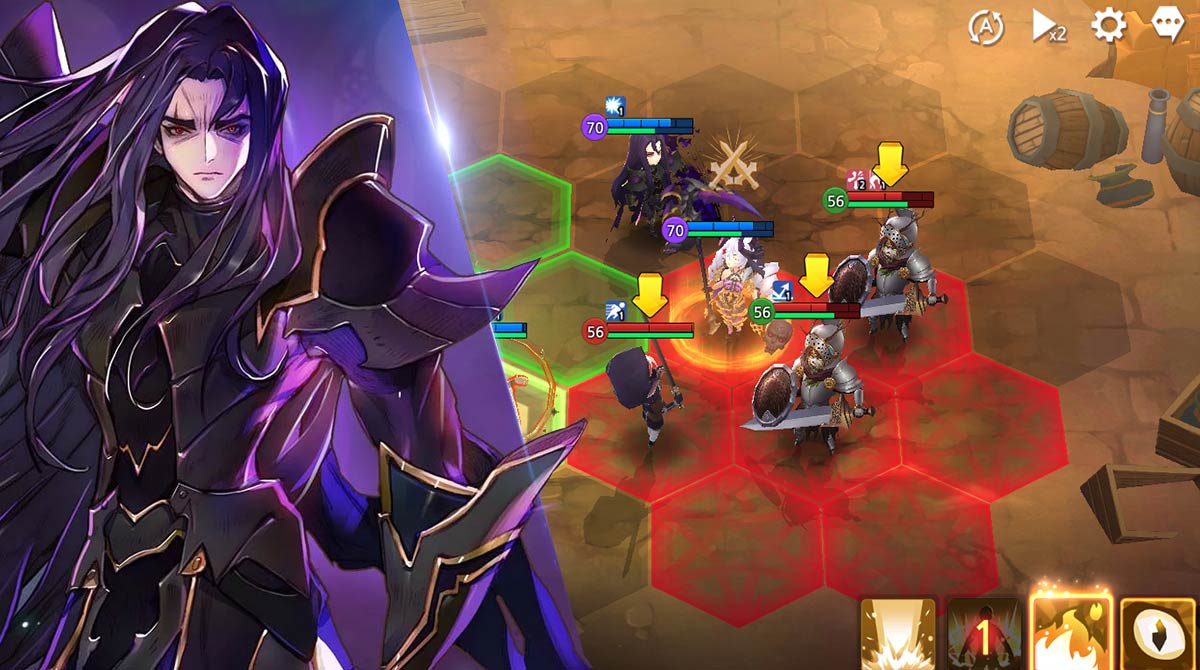 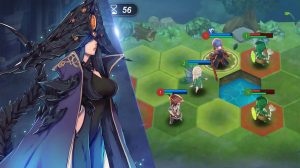 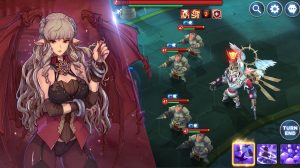 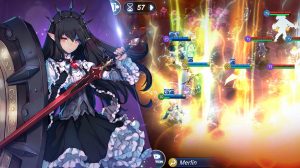 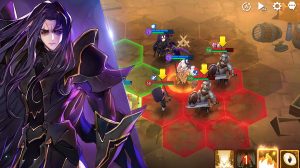 Kingdom of Heroes Season 2: The Broken King follows up on the story of Arthur and his expedition to save the Kingdom of Avalon from the forces of Ingway. Lead your forces on an epic journey around Avalon to annihilate your enemies in tactical warfare. Thankfully, a large number of chosen warriors decided to aid you on your quest. Become a powerful ruler in the Kingdom of Heroes Season 2. Download it here on PC now.

Strengthen Your Heroes, Redeem Your Kingdom

The Kingdom of Heroes Season 2 by NEOWIZ is an active turn-based J-RPG where you control your heroes first-hand on a hexagonal map. Every turn becomes tense as enemies get nearer while the battle becomes closer. In Avalon, only the wisest tactician will survive. Every move you make will result in the overall outcome of the battle. Enemies are fierce and unmerciful, so make sure to ready up your guild properly or they will suffer an unfortunate fate.

Loosely based on the legend of King Arthur, you follow the story of Britain’s most powerful ruler as he defends the crown, his people from Ingway, and his countless goons. He wants Avalon for himself, but only you are in the way of his end goal. To defeat him, you will need a band of heroes to help you defeat Ingway once and for all. This time around, the Knights of the Round Table are not enough.

Recruit warriors and mages from all walks of life who have come to Avalon to seek fortune and glory. You will have to train them yourself as you enhance their strengths. Manage individual heroes’ abilities and scale their stats to the fullest and see them wipe out enemies in an instant.

Will you save the Kingdom of Avalon and its people from the invasion of Ingway? Or will you fall to the might of evil?

How to Play Kingdom of Heroes 2

Kingdom of Heroes Season 2 for PC only needs a mouse to control the movements as well as navigation. Every time you start a level, there are multiple paths to take note of. Every move you make will also allow the enemy to think of their next moves too. You will have to adapt to your surroundings and know when or when not to fight a specific band of enemies. Make sure to invest in your favorite heroes’ stats before deploying them on difficult levels.

For more thrilling role-playing games like this, make sure to check out Disney Twisted-Wonderland and RPG Toram Online: MMORPG. These games and more are free to download and play on PC here at Games.lol.