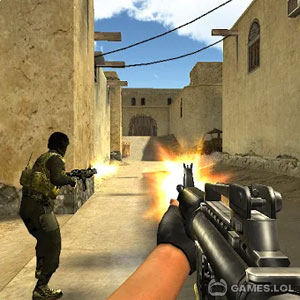 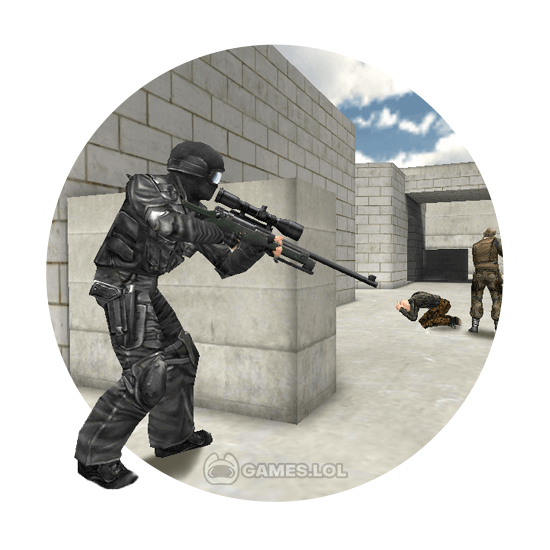 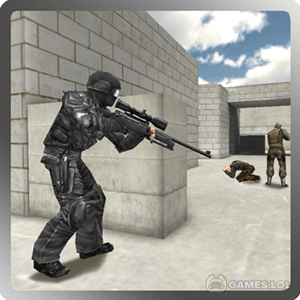 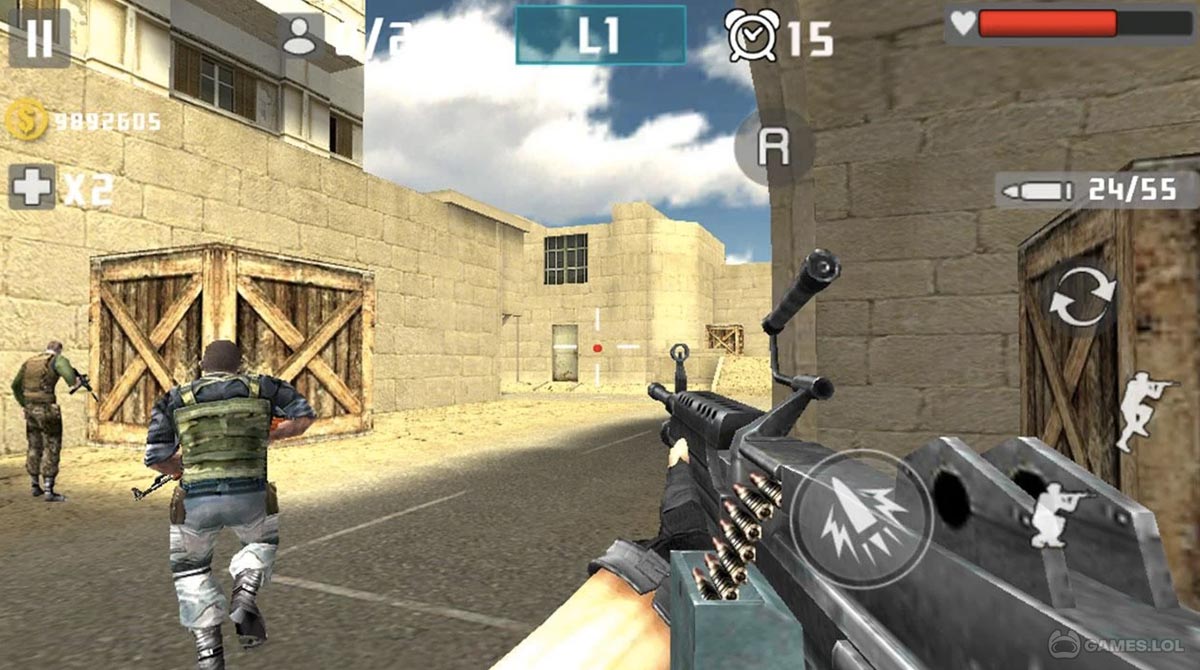 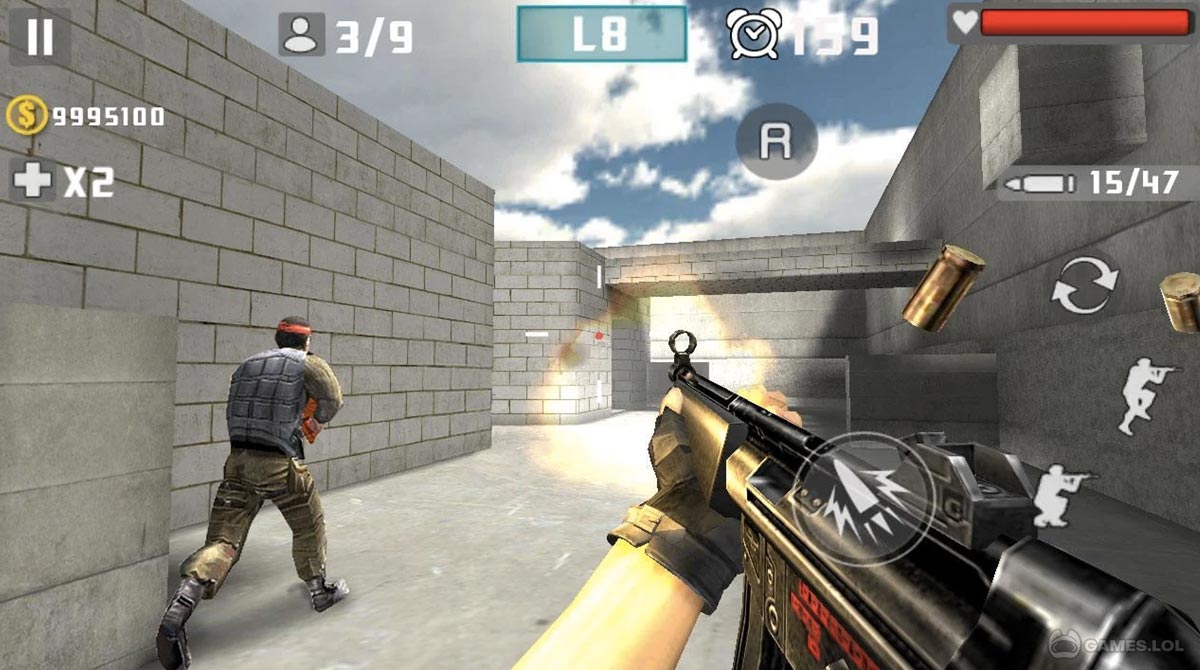 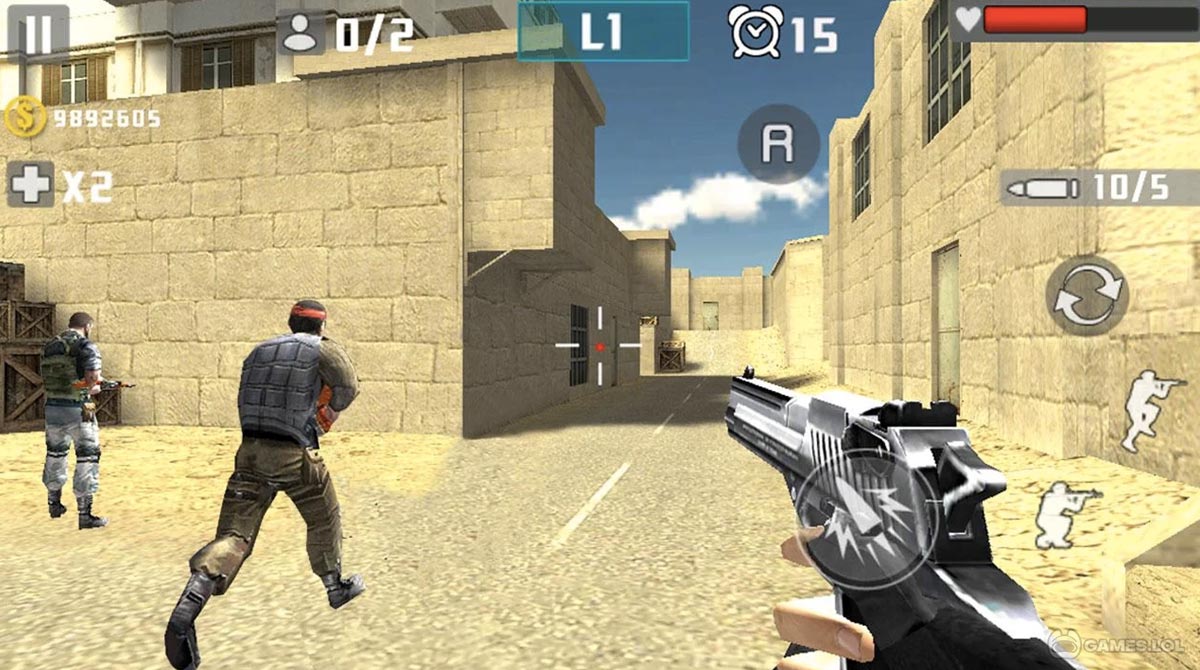 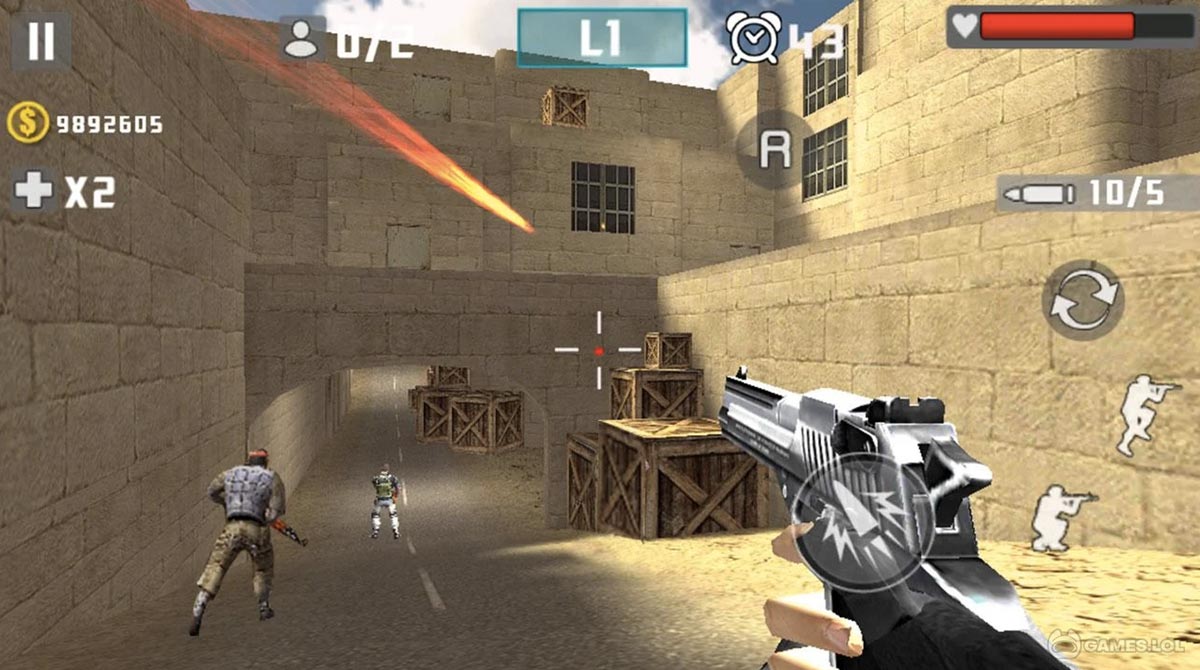 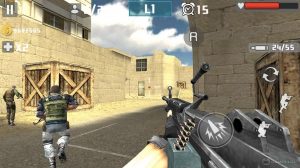 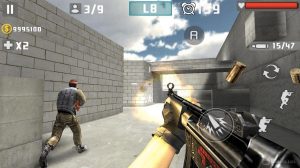 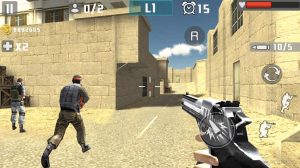 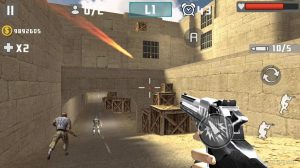 Do you enjoy playing action shooting games? Here’s a game that can provide that and more. It’s titled Gun Shot Fire War, a first-person action shooting game published by LuGame. In this game, you play the role of an elite counter-terrorist where you complete various missions and take out enemies. What’s interesting with the game is it features exciting missions for you to complete, which include killing zombies and defusing bombs.

It’s a shooting game you’ll surely enjoy. To help you see that, let’s discuss in more detail the gameplay of Gun Shot Fire War. We’ll also talk about the game’s features, so you can see what the game offers.

Gun Shot Fire War offers you only one thing, and that’s action-packed missions that you will get excited about. There are three missions that you’ll do, there are kill terrorists where your goal is just to eliminate the terrorist you encounter. There is also a mission where you kill zombies. Here you fight against zombies instead of terrorists. And finally, there’s the defuse the bomb mission.

In this mission, the objective is to defuse the bomb before the timer runs out. But take note, there will be terrorists here, so you might want to eliminate them first. Each of these missions in Gun Shot Fire War will have many different levels to complete. And as you progress in the level, it becomes harder to complete. You need to make sure you also equip yourself with good guns to help you deal with all of the enemies.

Learning how to play Gun Shot Fire War is simple and easy to do. The game doesn’t even have a tutorial since everything about it is straightforward. There will be a brief instruction on how to move at the beginning of your very first mission. But after that, everything is up to you. The controls you’ll see are very straightforward, so you won’t get confused using them.

Take note, that if you click the gun icon located at the upper right, it automatically purchases more bullets. The “R” button you see is the reload. You will start with a trial weapon first in Gun Shot Fire War. But once you earn enough coins, you can buy a gun that you can use. You earn coins as you complete missions. You also earn stars whenever you complete missions and the faster you finish a mission, the more stars you earn.

If you enjoy playing this awesome action game, other similar games you can enjoy are Counter Terrorist Attack or Counter Terrorist Shoot. Both are exciting and action-packed shooting games where you also battle terrorists. Get these games and more here in Games.lol!