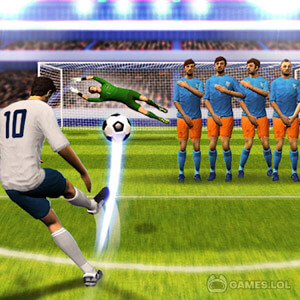 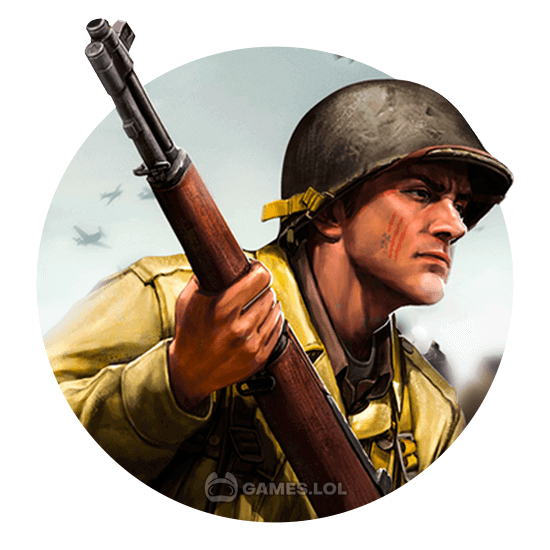 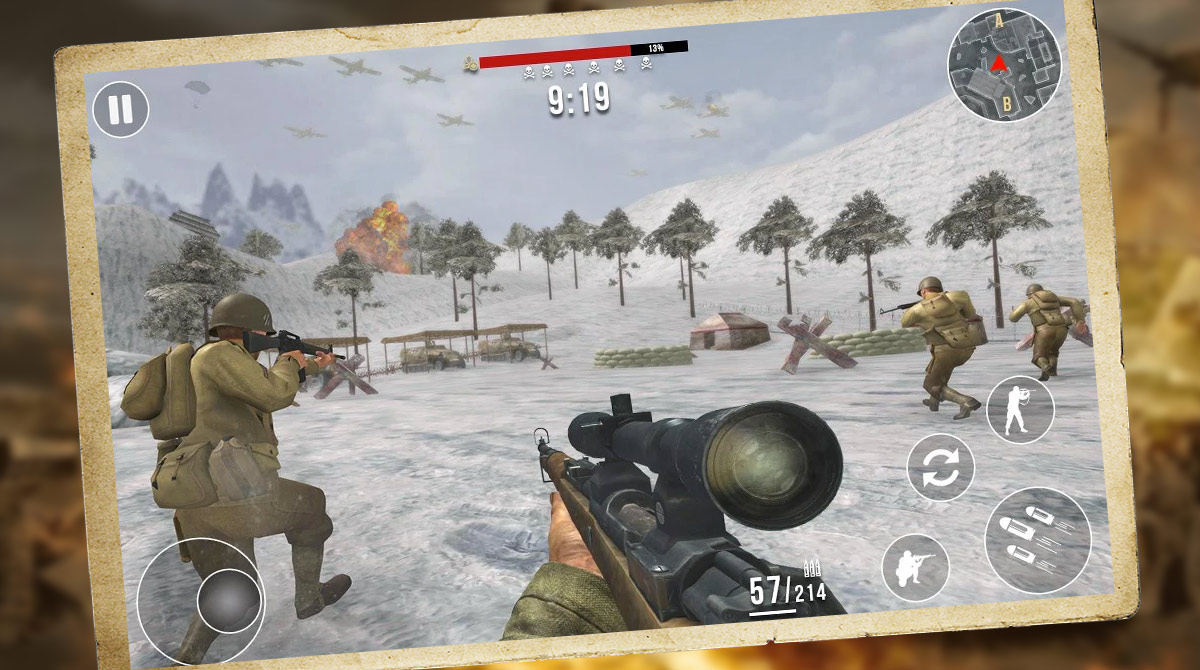 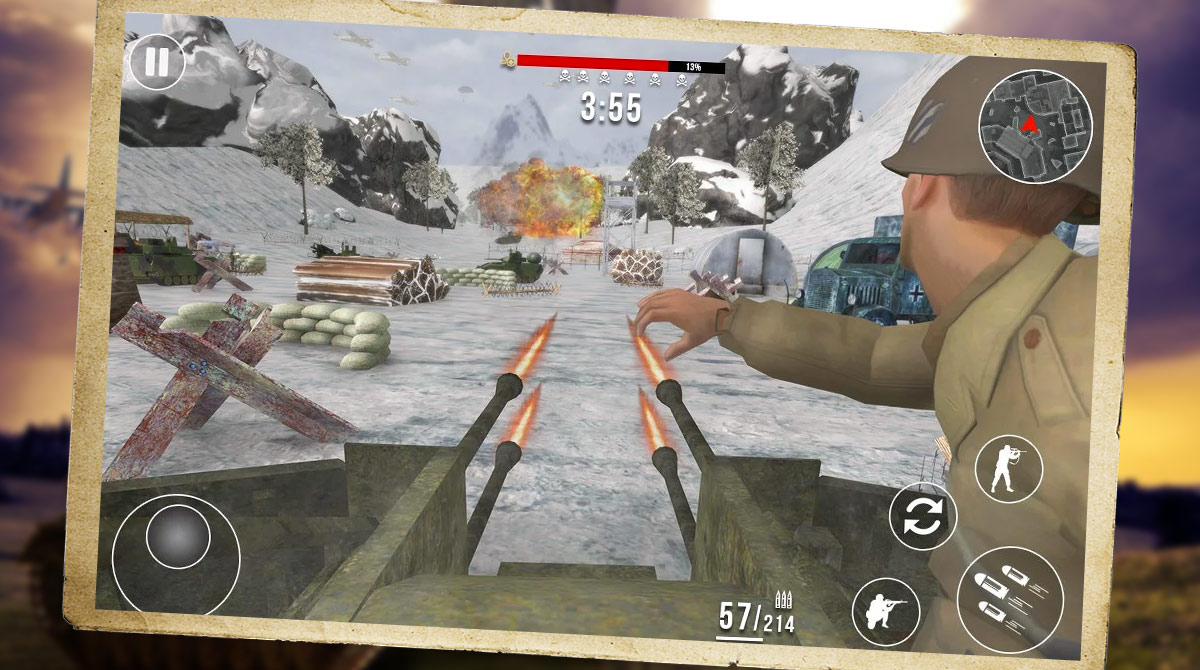 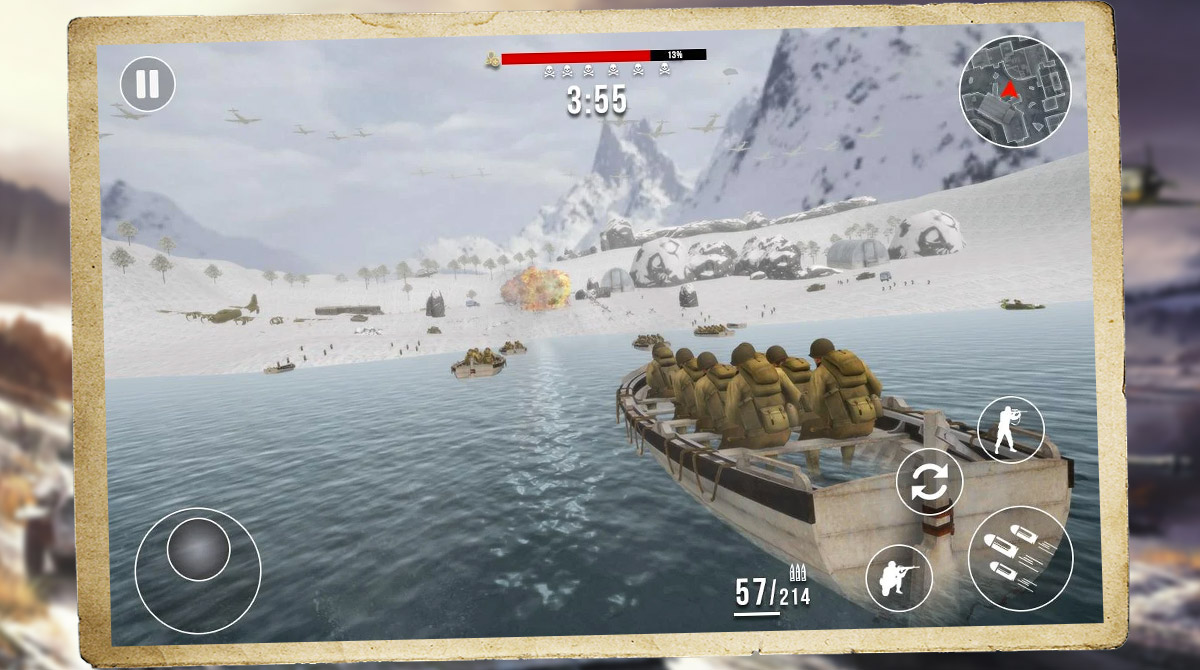 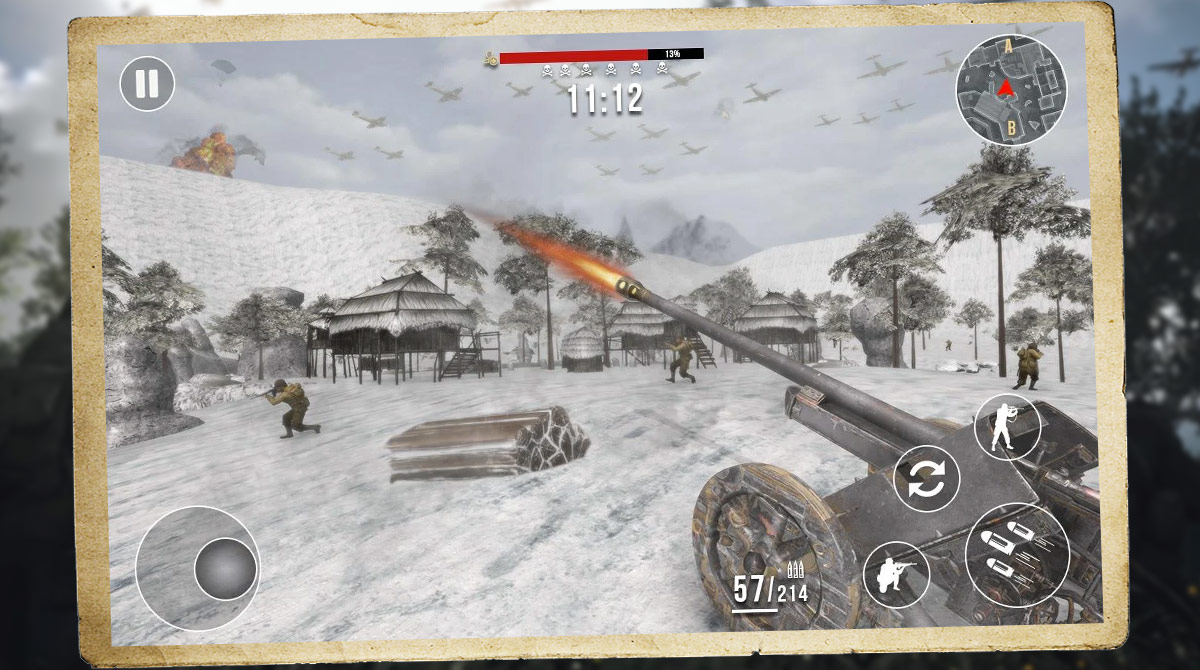 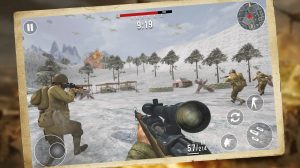 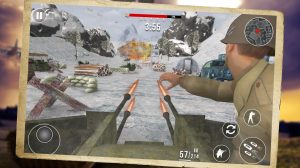 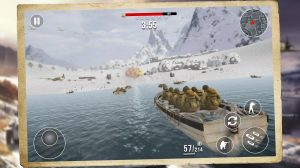 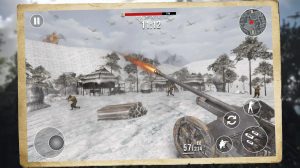 From the beaches of Normandy to the farms of Amsterdam, down to the city of Berlin, World War 2 Frontline Heroes: WW2 Commando Shooter is full of FPS Action. You take control of an American Private tasked to liberate countries with your life on the line. Speculated with loud and wide action sequences, plenty of gunfighting, and surviving against a merciless enemy, this action shooter game will keep you on the edge. Get the World War 2 Frontline Heroes: WW2 Commando Shooter game download on PC for free right here.

You enlisted in the American Army because you want to serve your country proud and push off the enemies that threaten to take over the world. World War 2 Frontline Heroes by Blockot Games is a culmination of the best World War 2 game of the past 20 years and bundled in one epic F2P game. It pays homage to popular titles such as Medal of Honor: Allied Assault, Call of Duty, Brothers in Arms, and Company of Heroes.

World War 2 Frontline Heroes: WW2 Commando Shooter is a completely single-player experience set in various locations across the European theater of war from 1942 to 1945. Each level has its theme and a variety of challenges that you must tackle.

If you already played FPS games before, then the WW2 Commando Shooter should not be a problem. However, what makes it quite different is the use of touchscreen controls. In case you are not satisfied with the default controls, you can always adjust it to your liking via the F1 key found in our client.

You can also set the graphics through the in-game settings. This depends on how powerful your PC is, though. Furthermore, it does not guarantee if the PC game will run at a full 60 fps consistently. Moreover, the game itself has a pretty linear system. You finish the levels to progress to the next until you reach the ending.

Do you like to play this FPS PC game? Well, if you want to play more RPG shooter games on PC for free, you can check out World of Warships Blitz: Gunship Action War Game and Warface: Global Operations. Download and play these FPS battle games now.