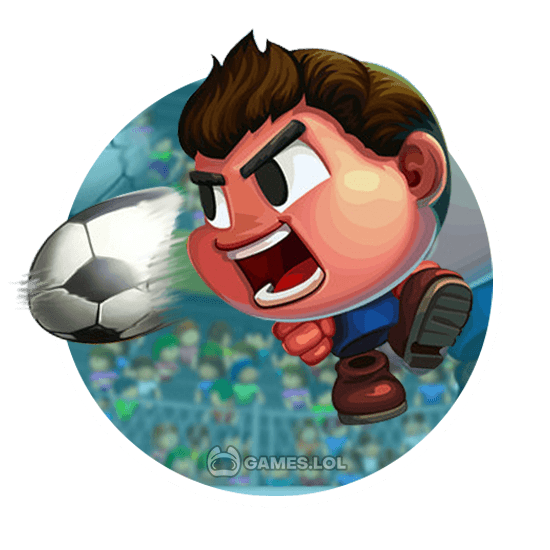 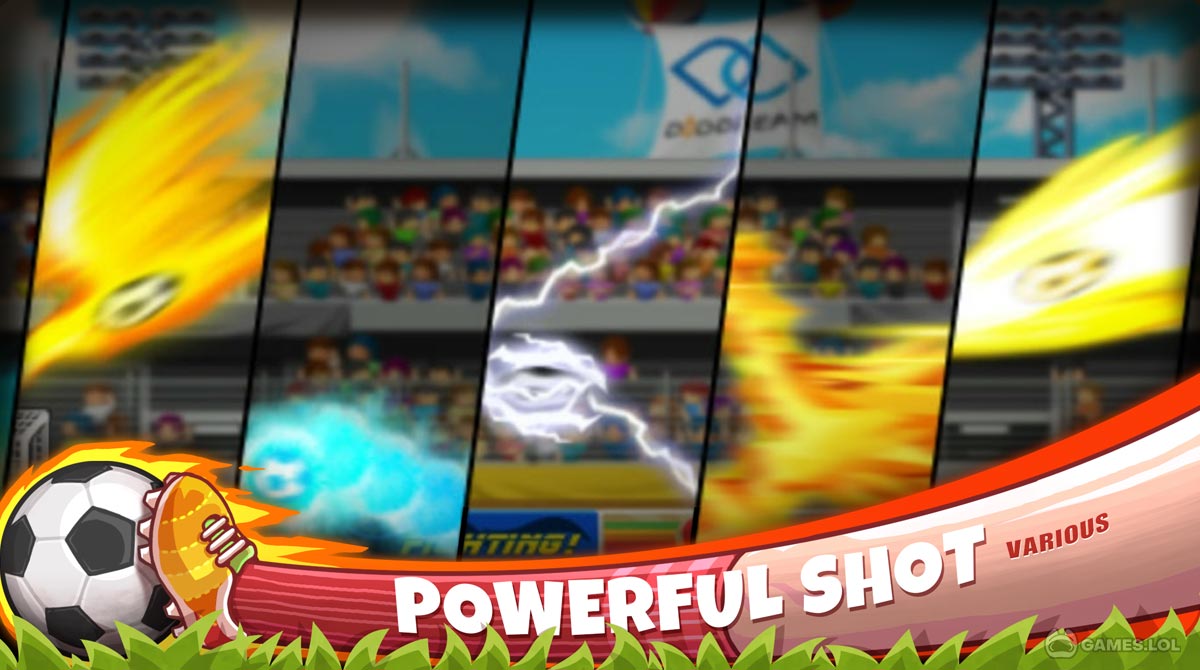 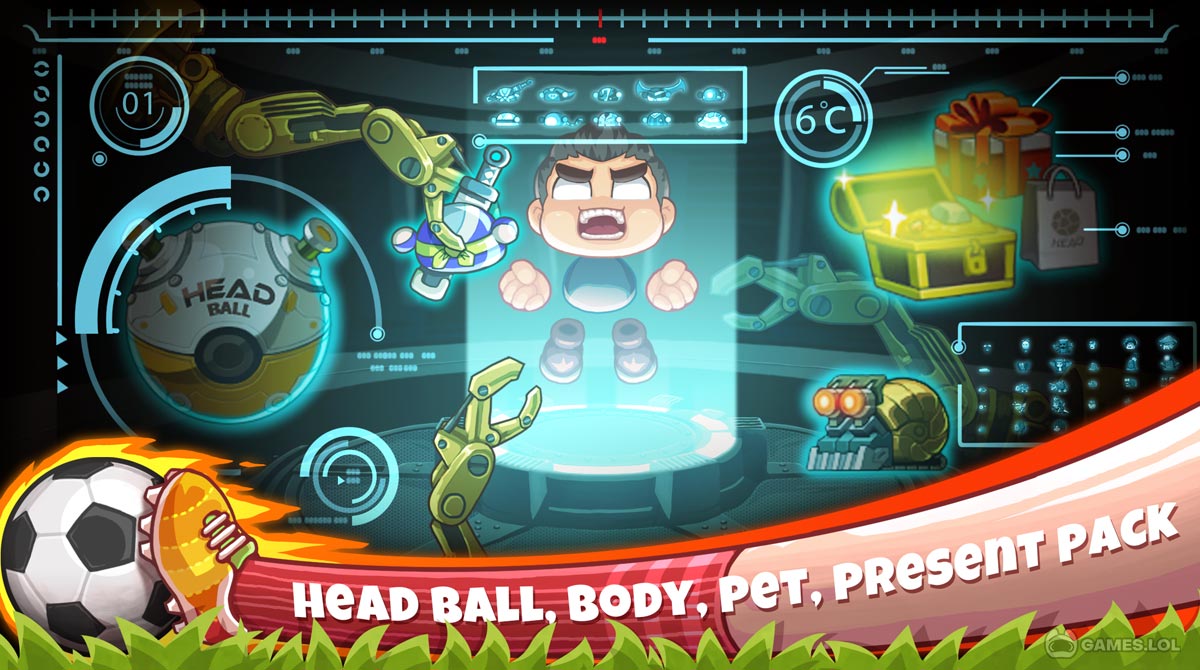 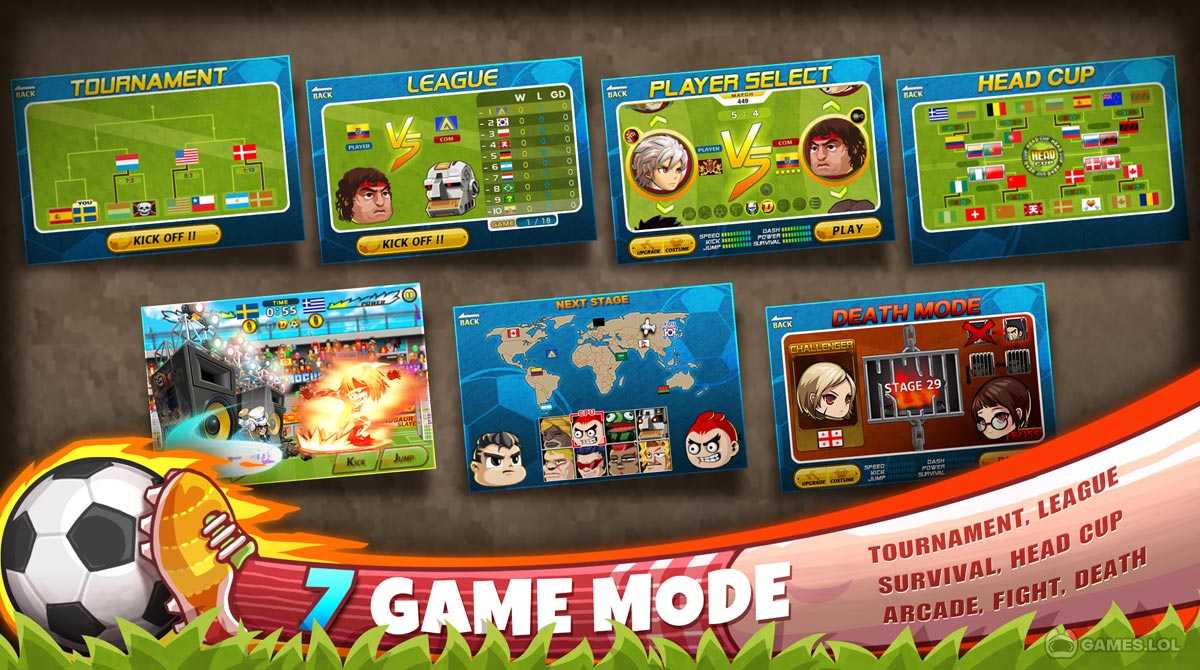 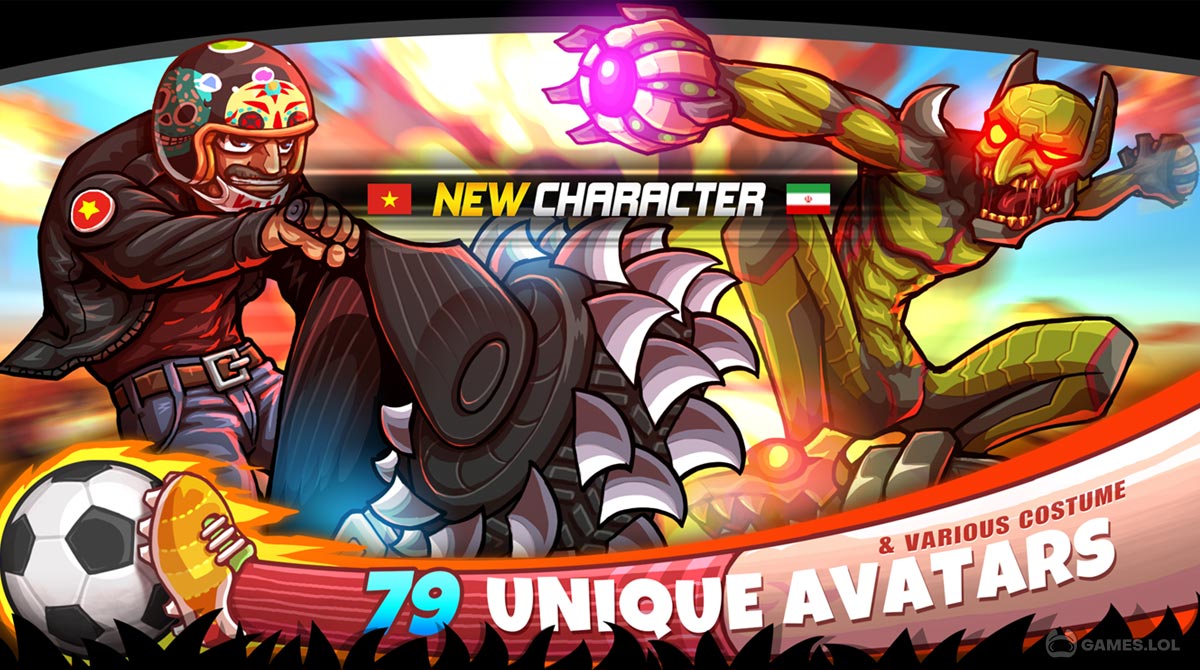 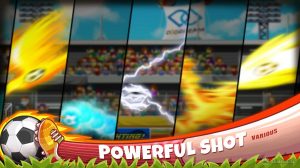 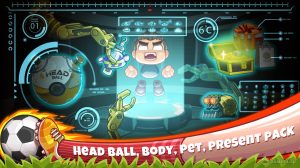 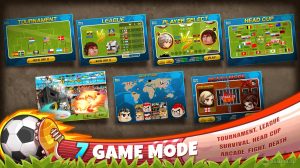 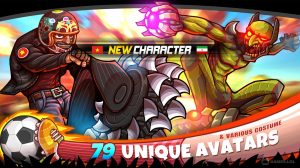 Try a different kind of head-to-head football in Head Soccer straight from your PC! When we say head-to-head, we literally mean a head versus another head! Imagine if Kirby turned into a humanoid who knows all about football and beating their enemies to a pulp at the same time. Yep, that’s Head Soccer to you. The game isn’t just the world’s most beautiful game; it’s also the world’s most dangerous football too! Why? Because you don’t just kick the ball into the goal post, you have to kick your enemy with the ball too! In short, Head Soccer is like a mash-up of Super Smash Bros, Rocket League, and FIFA. In return, you get an out-of-this-world-and-out-of-your-league kind of football that has the balls to make everything crazy!

Forget what you know about soccer – this is the kind of sport if you want nothing but ridiculousness. Go ahead and score the big GOOOOAAAAALLLLL while scoring a K.O. in Head Soccer. Download the Head Soccer game right here for free!

Heading to a Different Kind of Football

Does football look and feel boring to you? Well, this game doesn’t play like that. In fact, it plays more like a fighting game with football implemented in it! Smash your opponents in the merciless Death Mode. You will be pitted against enemies who don’t just want to score goals but to beat each other to a pulp! Head Soccer combines the craziness of party, fighting, and sports games into one hot mess! Oh, and all the characters are like Kirby except creepier, but in a good way.

You see, the video game clichés and nods make the best parts of Head Soccer. Sure, the gameplay is tight and responsive but the main highlight here is the funny content full of references from gaming classics! Everything from Street Fighter’s Character Select and K.O. banters, the many different iconic characters like Doom Guy, Scorpion, Sonic and Mario, to the All Your Base Are Belong To Us meme bring in a hysterical type of sports game!

Since Head Soccer plays like a hybrid fighting-sports game, you can always play the game in single-player or multiplayer modes. Either way, the gameplay brings a different kind of experience. Compete against an AI that knows no mercy. Or better yet, connect to another player anywhere in the globe to show who reigns the arena. Who will come out on top? Get to know it in Head Soccer, now on a PC version!

We have more sports games in store for you! Download and try your skills in the World Soccer League and Glow Hockey.