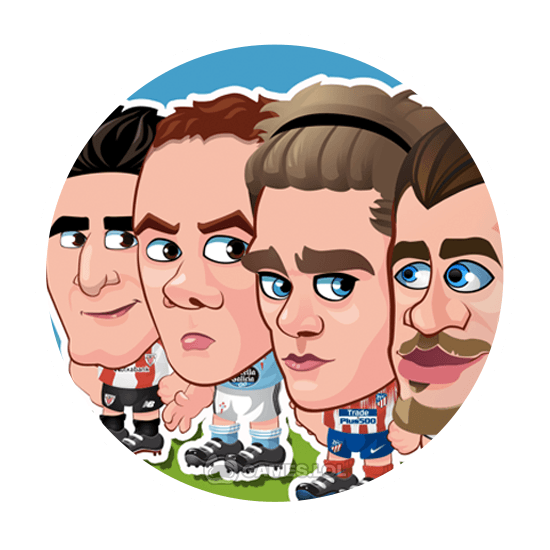 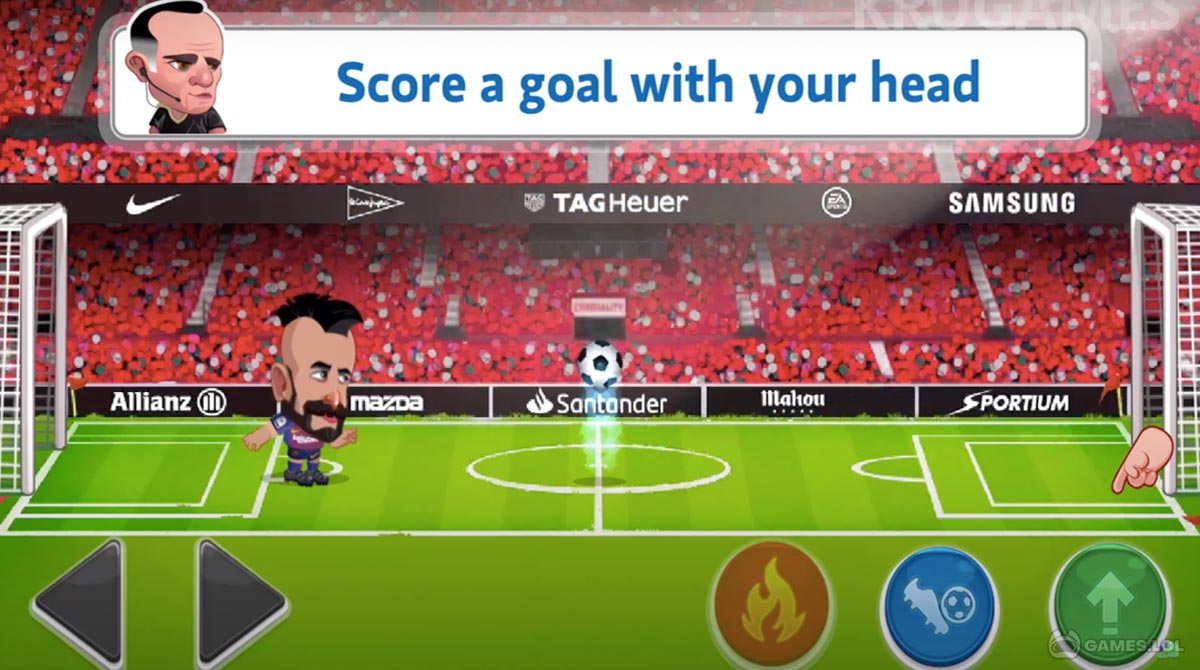 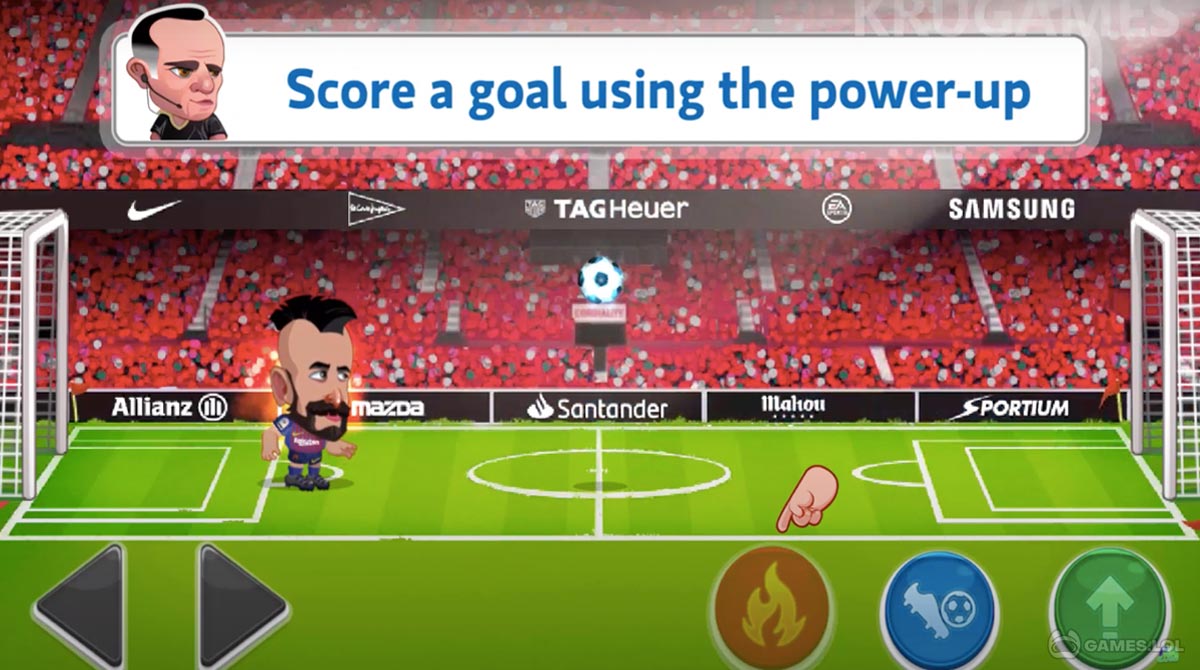 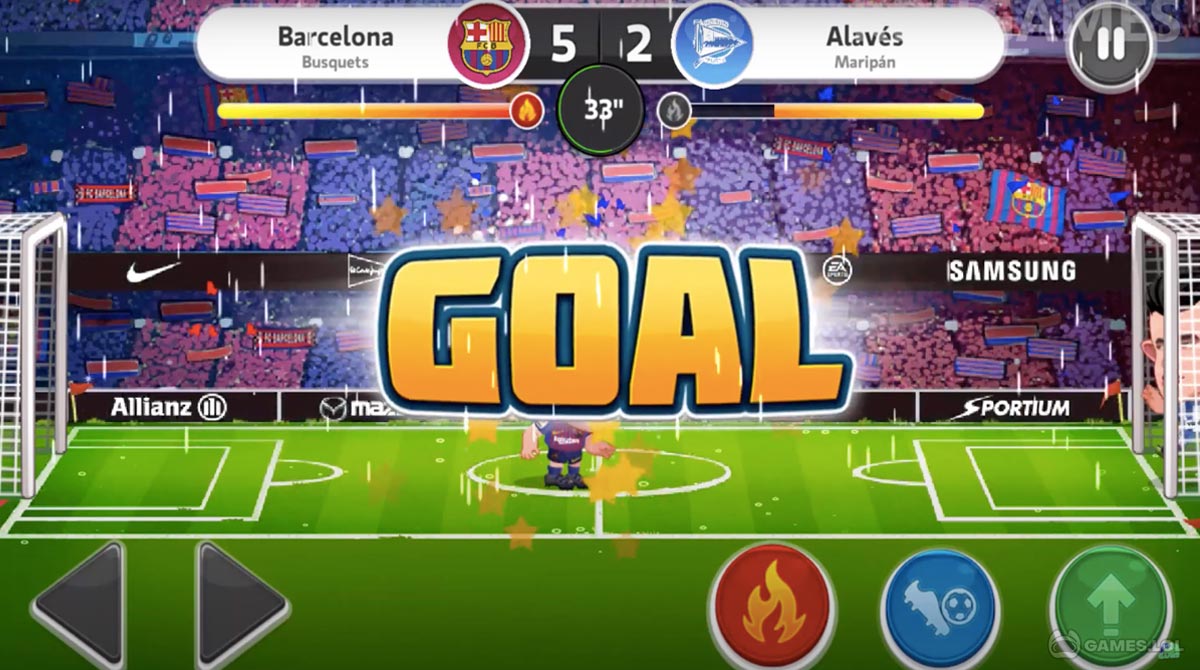 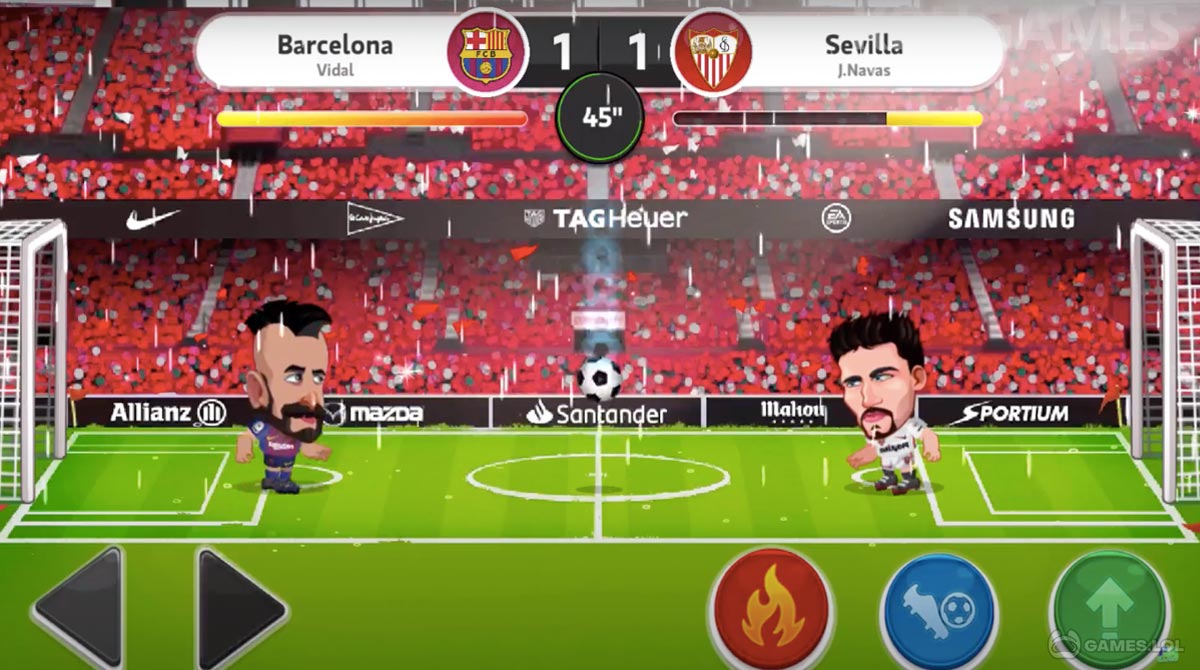 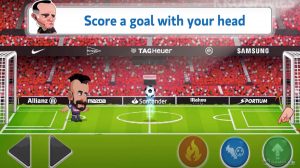 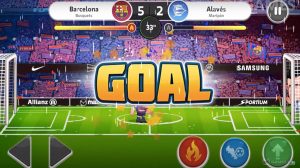 Download Head Soccer LaLiga 2019 – Best Soccer Games to have the experience of a virtual soccer game on your desktop PC like no other! Play with the most popular Spanish teams (from the official LaLiga roster of 2019) in its 3 official stadiums – Bernabéu, Camp Nou, and Calderón!

Choose your favorite team with all-star players in it. Enjoy matches with your favorite soccer players such as Messi, Griezmann and more! Select your goalkeeper, scorer, defenders, and midfielders. Guide your team towards a victorious glory. Score goals and be the ultimate LaLiga soccer champion!

Go Head to Head Against Other Players From Around the World

There are lots of soccer fans and enthusiasts all over the world. Many of them are also fans of Spanish soccer teams. Challenge them to a match in Head Soccer LaLiga 2019 – Best Soccer Games and show off who has the best skills and strategy to win every tournament!

Kick stronger and run faster to beat your opponents on the field. Show off who has the best ball skills with special kicks such as Dragon Ball, Falling Star, and Orange Machine. Win cups, leagues and tournaments in friendly and competitive soccer matches! Check out our other sports games like Flick Shoot 2 and Basketball Stars.