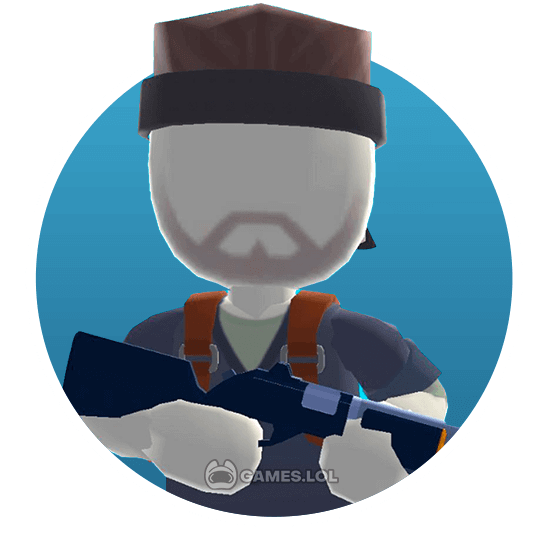 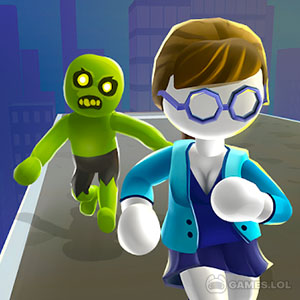 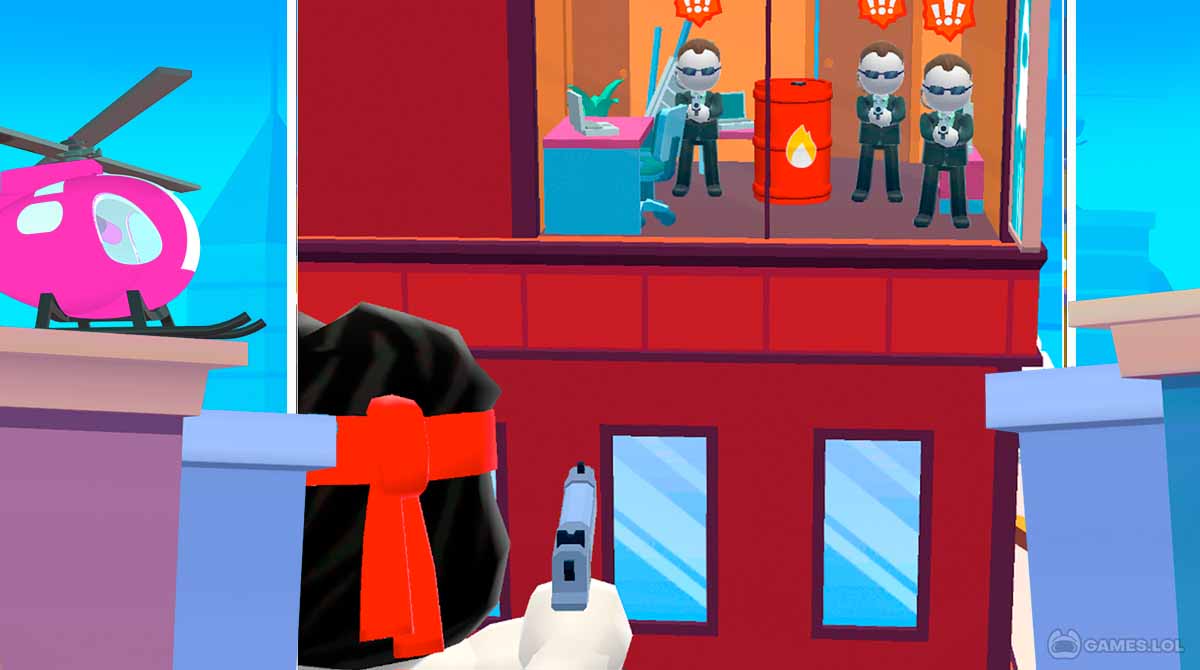 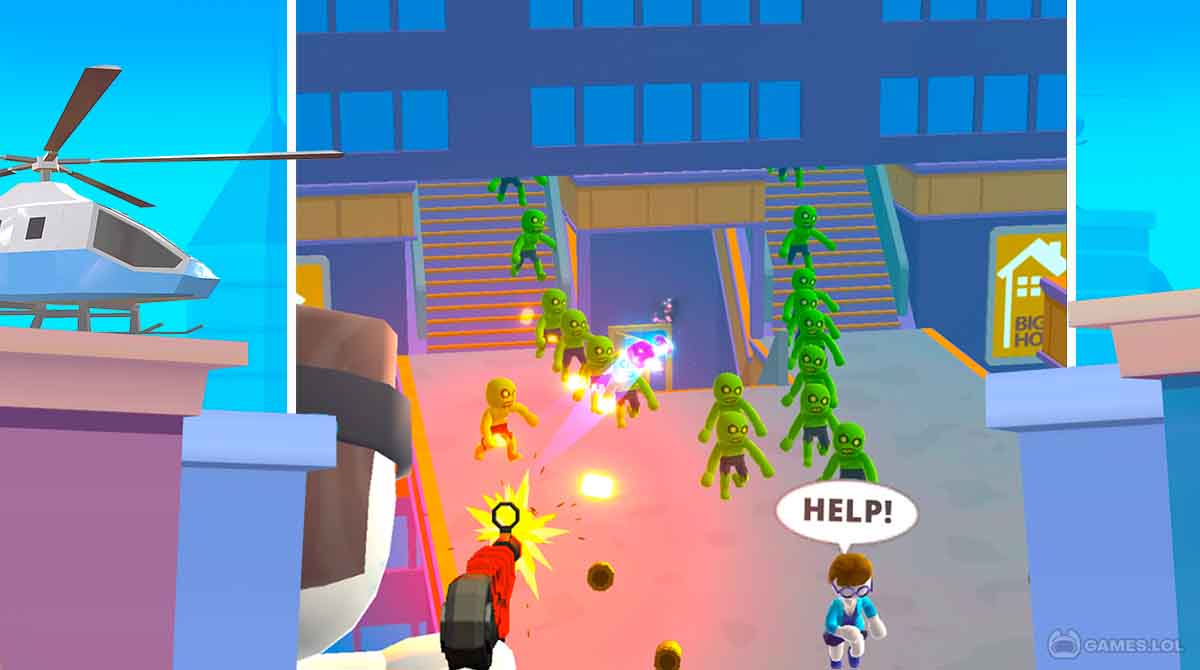 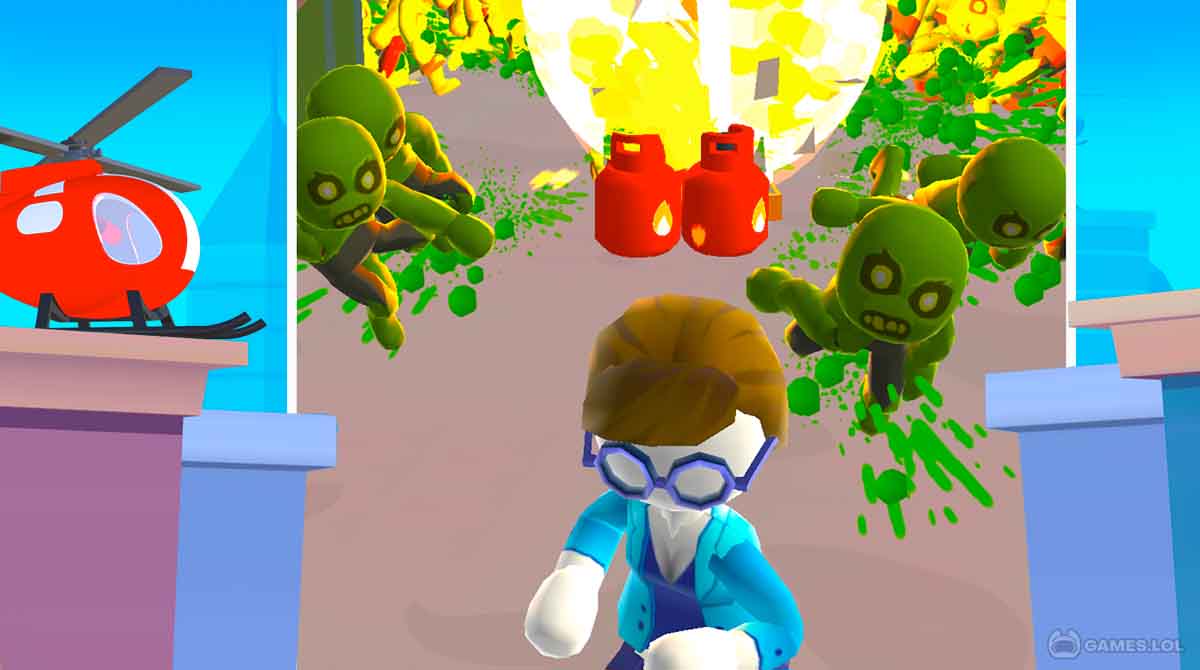 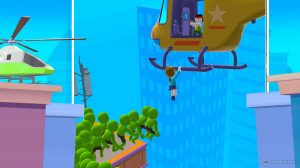 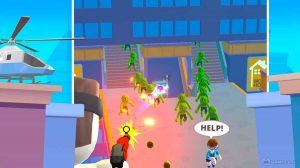 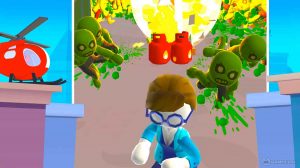 Ready for some action-packed game that will test your shooting skills? Join the quest to save a hostage from swarms of the undead by raining down flaming retribution from above. Helicopter Escape 3D is an adventure-action game in which you play as an armed soldier to protect civilians from zombie assaults.

Fight against zombies using your greatest weapon and rescue as many people as you can. Its gaming experience, great graphics, and captivating storyline will keep you coming back to the Helicopter Escape 3D game.

It’s an action-packed game in which you take on the role of a special agent striving to defend innocent people from a zombie attack. All you need to do is fly your chopper and blast at the zombies from above to protect the people below. You can also build up combinations as you shoot to kill multiple zombies at once.

Upgrade equipment to enhance your gameplay

To get to the harder stages, you’ll need good items to fend off the onslaught. It’s also easy to learn new things. Following each game screen, you will be awarded a significant sum of money based on the number of points you have earned.

You can use the money to purchase and upgrade firearms, outfits, and helicopter skins. There are pistols, rifles, peeps, and even grenade launchers to choose from. Each type of these firearms has its own distinct shooting style that you must master.

A series of terrifying enemies

Did you know that there are a lot of opponents to select from, not just zombies? You can also face thieves, gang bosses, and bodyguards. In addition, many of them have guns that can shoot you back. As a result, you will be annihilated and be eliminated from the game.

Fortunately, you will be given defensive shields at the end of each level at random. However, destroying them while they are targeting you is the safest option. Don’t allow these guys’ plots to succeed.

Want to play more of these action games? Check out Gunship Battle and Robot Helicopter and download it for free here at Games.lol.